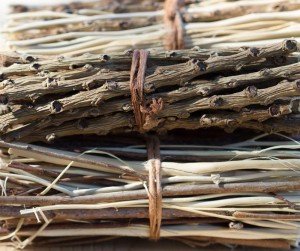 Their essential point is that race is a catch-all term that refers to many different things.  They are all bundled together into a single package, but it still is possible to tease apart the individual pieces–and essential to do that when you are using race as a research variable.

Most people will never do research on race, obviously, but it still is helpful in our everyday thinking to consider all the things that make up what we call race. 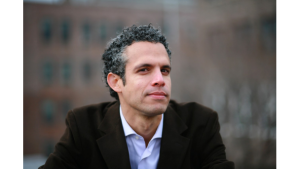 Sen and Wasow point out that there are many different aspects to a concept as complex as race.  Here is the diagram from their paper: 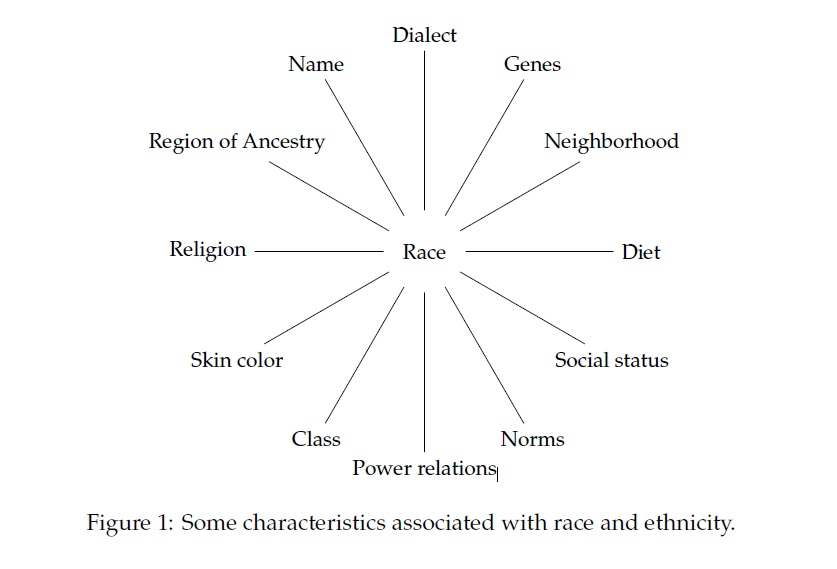 Sometimes it’s absolutely critical to be clear about each separate stick.  Public health officials considering health discrepancies among various ethnic groups need to know the influence of neighborhood, diet, social status, class,  genes, perhaps even skin color.  Assuming that a particular problem is genetic, for example, when it really requires an understanding of the communities in which people are raised, could lead someone down the wrong path in a hurry.

I like the “bundle of sticks” model, but I’d like to add something.  The experience of discrimination itself is so important it needs to be recognized as a separate stick.  For one thing, it is the experience of discrimination that shapes the racial identity development of many people of color.  (See Stages of Identity Development for more on that.)  It’s also the stick that many White people have the greatest difficulty understanding, or even acknowledging, making it all the more important to highlight.

The experience of discrimination is important in many other ways, too.  Consider racial/ethnic disparities in health and health care, which are large and persistent, and go way beyond differences in income and access to health insurance.  The accumulated stress of dealing with stereotyping, prejudice, and discrimination is one important reason that people of color are less healthy, on average, than White people.

Sohn and Harada (2008) found, for example, that the experience of discrimination in the U.S. military was a significant predictor of veterans’ physical health after leaving the service.  After analyzing a number of studies done on the topic, Williams, Neighbors, and Jackson (2003) concluded that

I find it especially frightening that the additional life stress of black women, including the experience of racial discrimination, is one important reason that low birth weight and infant mortality are so much higher among African Americans.

Race as a bundle of sticks–absolutely.  It’s a great start. But let’s not forget one of the most important sticks.