Sometimes stereotypes blast in, both barrels blazing, making them easy to see, and, perhaps, easier to confront. Most of the time, however, stereotypes are a lot more subtle, and more invidious. We don’t notice them because of our stereotype of stereotypes: big, ugly, showy statements made by people motivated by hate, or ignorance, to think the worst of those in another social group.

However, the most powerful stereotypes fly in under the radar, difficult to see and easy to deny. They shape how we think and act, even when we have generally egalitarian values. Two examples: 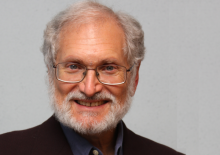 Communication Professor Donald Rubin (1992) asked North American college students to listen to an audio lecture by a popular instructor with a Midwest American accent. The students were shown a photograph of the person they believed had given the talk. Half of them saw a White woman, and half saw a woman of East Asian descent. Students who thought they were listening to an Asian woman reported that her accent sounded significantly more foreign. They even had lower comprehension of what she said. They heard what they expected to hear based on who they saw. 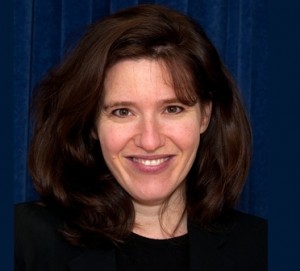 In spite of the fact that 2/3 of White Americans believe that “less qualified” Black people are taking jobs away from White people (Bobo, 2012), White men with no drug conviction were 2½ times more likely to get a call back as Black men with no drug conviction and an identical résumé. In fact, White men fresh out of prison were just as likely as Black men with no criminal record to be invited for an interview. Being Black had the same effect on an otherwise excellent job application as serving time for a drug felony. Being Black with a drug conviction? Don’t ask . . .

Sonia Kang and her colleagues (2016) did a similar study, comparing response rates to résumés apparently sent from applicants of color vs. White applicants.  Half of their targeted employers had strong diversity statements in their hiring materials; half did not.  But there were no differences between the two groups in who they invited for an interview–employers who said they wanted a diverse workforce favored White applicants just as much as employers who made no such statement.  Clearly, it’s much easier to write a few sentences about valuing diversity than it is to root out racism in your company.

By the way, Quillian et al. (2017) examined 24 similar studies over a 25-year period of time (1989 – 2014) and found no decline–at all– in discrimination against Black job applicants.  Discrimination against Latinx applicants declined by a modest amount.  But the sad truth is that the qualifications and accomplishments of people of color are seriously undervalued in the marketplace, significantly limiting the professional and economic opportunities for people who can do the work and deserve the opportunity.

Psychologist Beverly Daniel Tatum (1997) says that racism affects us all in profound ways: 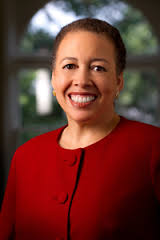 “Prejudice is one of the inescapable consequences of living in a racist society. Cultural racism—the cultural images and messages that affirm the assumed superiority of Whites and the assumed inferiority of people of color—is like smog in the air. Sometimes it is so thick it is visible, other times it is less apparent, but always, day in and day out, we are breathing it in. None of us would introduce ourselves as “smog-breathers” (and most of us don’t want to be described as prejudiced), but if we live in a smoggy place, how can we avoid breathing the air?”

Prof. Tatum’s point is not that we are all strident, obnoxious bigots, simply that the mental categories we use to think about the world and its people have been shaped by our environment.  We don’t even have to have bad feelings toward those we stereotype; it’s more a matter of osmosis than intent.

So just how deep did we inhale? 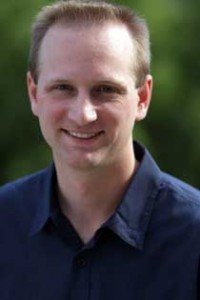 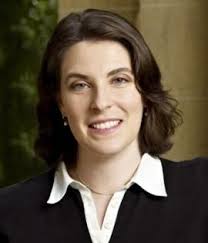 According to Andrew Penner and Aliya Saperstein (2008), over 12,000 people participated in the National Longitudinal Survey of Youth in the 1980s and 1990s.  Each person was interviewed multiple times, and each time the interviewers wrote down the race they believed each interviewee to be. 80% of the people interviewed were coded with the same race every time, but 20% (presumably those with ambiguous features) were coded differently at least once. Sometimes they were perceived as Black, sometimes as White, and sometimes as “Other.”  (It’s interesting that just a generation ago, those three categories were perceived to be sufficient, even by researchers.)

Here’s the kicker: changes in interviewer perceptions of race were not random, but responded in predictable ways based on the life experiences of those being surveyed. Did you spend some time in jail last year? If so, the interviewer was more likely to see you as Black. Did you lose your job, or have an income below the poverty line? Same thing. It worked in reverse, too. If you got out of jail, or found a new job, or had a higher income, you were more likely to be described as White by this year’s interviewer than you were by last year’s interviewer.

But it wasn’t just the interviewers. Research participants themselves described their own race at the beginning of the project, in 1979, and again at the end, in 2002. And—believe it or not—some people who described themselves as White in ’79 described themselves as Black in ’02, if they had spent time in jail, experienced unemployment, or drifted into poverty. Racial stereotypes are so strong—so deeply inhaled—they even affect how we think about ourselves.

The Bottom Line:  Stereotypes are a lot more pervasive, and a lot more subtle–and therefore a lot more invidious–than we believe them to be. They often operate without our conscious awareness, making them much more powerful than we’d like to think.