Profiles from my hometown:

The term “people of color” should never be used to suggest that everyone who belongs to an ethnic minority group, or everyone who isn’t White, are all basically alike.  These five people from right here in Holland, Michigan, demonstrate that very clearly.

But they do all share one important thing: they live in a society in which not being White comes with some pretty significant disadvantages.  Not being White, then, does provide people of color with one very important thing in common, in spite of their many other differences.

As in the section on The View from Above, I ask that you read this section with a curious mind, with honest self-reflection about your own experiences and a desire to practice empathy for those whose lives are different from your own.  As you know, the U.S. is becoming more and more ethnically diverse, and it is incumbent upon all of us to learn as much as we can about others’ experiences and perspectives–for our own personal success as well as the success of the nation as a whole. 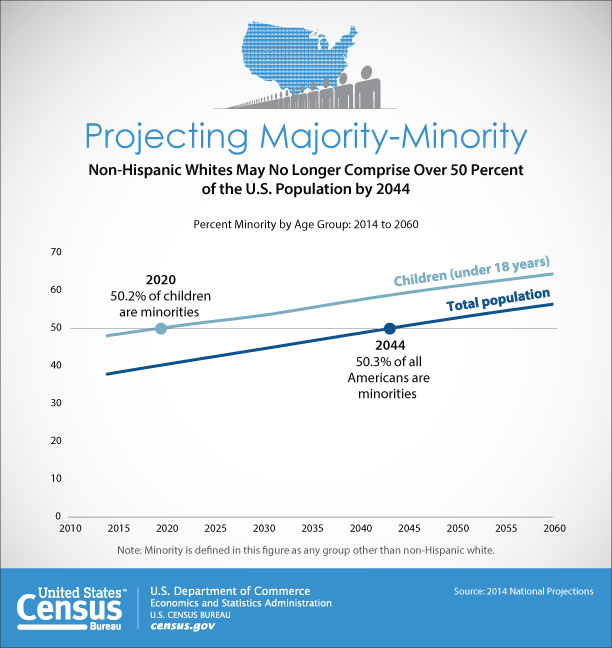