Before you can work to make your organization more inclusive (at work, at church, at school, etc.), you have to have a good understanding of how the organization is operating now.

Joseph Barndt (2007) has a helpful description of several levels of inclusion that can help you understand how your organization currently is functioning.  Which of the following best describes the organizations of which you are a part?

So how do you go about moving from one level to the next?

Before we get to that, here are two important points to be highlighted here, points that are difficult to see if you’re part of the dominant group in your organization: 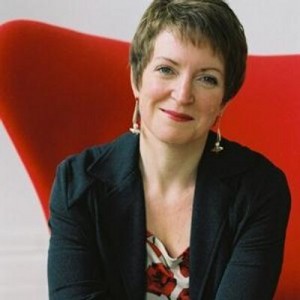 First, working toward racial justice in your organization is not about “fixing” those in the minority.  It’s about understanding the barriers to their full inclusion created by your policies and processes (along with the broader social barriers they face outside your organization).  Avivah Wittenberg-Cox, CEO of the gender-equity consulting firm 20-first, writes in the Harvard Business Review about how one French law firm, TAJ, went about addressing the still-small numbers of female attorneys who become equity partners in the top firms.  Instead of planning special diversity days or developing mentoring programs designed to help women cope within an unfair system, the head of the firm, Gianmarco Monsellato, did two important things.  Recognizing that women are more likely than men to bear children, he made it possible to to take maternity leave, and to go part-time, without stepping off the track to the top.  In addition, he personally monitored the allocation of cases to the various lawyers in the firm in order to ensure that women got their fair share of the most important opportunities.  These two things made all the difference.  Mr. Monsellato points to previous, unsuccessful, diversity initiatives at TAJ and says, in effect, that now that they have fixed the firm, they no longer have to fix the women.

Second,working for racial justice in your organization is not about “going after” those in the majority.  It’s about addressing unequal power distribution and creating opportunity for all.  It is structural, not personal.  However, because so many White people only understand racism at the level of the prejudiced individual, they assume, implicitly, that promoting inclusion is really aimed at unmasking White people as racist.  Some of them worry that they will be targeted by anti-racism efforts or, at the very least, that White people will have to lose in order for people of color to win.  This is not the case, of course, but the anxiety still has to be addressed.  Stevens, Plaut, and Sanchez-Burks (2008) argue that an “all-inclusive multiculturalism” that deliberately recruits White people as allies and affirms their contributions can alleviate anxiety, decrease resistance, and provide positive energy for moving ahead.

At a speech at Hope College in 2010, as part of the Lakeshore Ethnic Diversity Alliance Summit on Racism, Psychologist and former Spelman College President Beverly Daniel Tatum asked, “How do we do this?  How do we build one strong community?  How do we engage one another in a way that allows for the development of everyone’s full potential?”  She offers three “easy to remember, but not-so-simple to do” ABCs.  (The video clip with the ABCs is below.  To watch Pres. Tatum’s complete address, go here.) 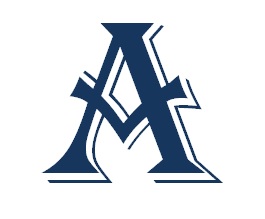 Pres. Tatum says that, just as we look for ourselves in a group photo, we look for ourselves–or people like us–in the organizations of which we are a part.  That is true literally (Who else in this place looks like me?  Are there people like me who help make the decisions?), but also figuratively (Are my values, my ways of thinking, my experiences, reflected in this organization?).  Those of us who have lived primarily in segregated settings aren’t accustomed to noticing who isn’t in the picture, or who isn’t at the table when decisions are made.  This creates a gap between those on the inside and those on the outside that is difficult for the insiders to see.

Some dominant group members worry that affirming identity by explicitly recognizing cultural differences will create a sense of separation between groups.  They are concerned that open talk will backfire.  And they are quick to worry about signs of “self-segregation” among those in the minority.  Such anxieties, however, reflect a lack of understanding that group differences already are felt keenly by those in the minority.  For most minority-group members, their question is not, “Am I different?”  They know the answer to that already.  Their question is, “Will my difference be recognized and appreciated?”

Psychologists Hazel Marcus, Claude Steele, and Dorothy Steele (2000) call this “identity safety” because having one’s difference ignored leaves one feeling unsafe.  Failure to embrace difference results from an assimilationist mindset, an assumption that the way for others to succeed is to become as much like us as possible.  That’s what leads to the assumption that those in the minority need to be fixed, and that, obviously, is a threat to identity safety.

Lynn Shore and her colleagues (2011) argue that diverse groups are more successful when those in the minority feel both a sense of belonging and a sense of being unique.  I am welcomed here for who I am and what I bring.  I belong because I work hard and I contribute and I make a positive difference.  And I don’t have to pretend to be someone else in order to do that. 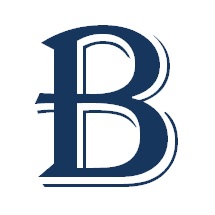 The need to belong yet be ourselves is a pretty human need, I think.  We can all understand that.  It’s at the heart of building community, too.  Once our identity is affirmed, Pres. Tatum says, we are “more willing and able to engage others across lines of difference.”  Identity is a step toward community because “in reality, those who feel left out of the process do not readily participate in community-building activities.”  She goes on to argue that when organizations affirm identity, they are saying to the marginalized, “We want you in the picture,” providing them with the motivation and the energy to participate in the difficult work of building community. 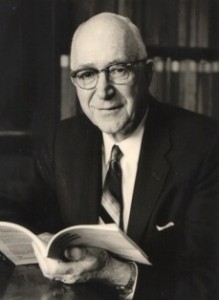 How we go about building community makes all the difference in the world.  One of the most important books ever published on psychological research on intergroup relations was Gordon Allport’s 1954 classic, The Nature of Prejudice.  A prescient work in many ways, Allport asserted that contact between people of different social groups is an important part of reducing stereotypes and prejudice.  However, he argued that contact is no panacea–in fact, it could do more harm than good unless the conditions were right for positive, not negative, interactions.

Prof. Allport’s student and mentee, Thomas Pettigrew, has spent a lifetime doing research on “the contact hypothesis,” and has published, with Linda Tropp, two definitive statistical analyses of 515 contact studies originally done by many different scholars (Pettigrew and Tropp, 2006 and 2008). 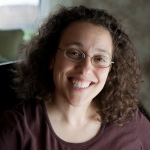 In their 2006 report, Pettigrew and Tropp found that contact between people of different groups has generally positive results–people develop positive views of the person they are working or talking with, and those views extend to other people in that person’s social group as well.  This includes, certainly, but is not limited to, racial groups.  This is true even when the participants did not personally choose to engage in the interaction.  The big surprise of these results is how often contact improves attitudes–it doesn’t require an especially positive context in order to have an effect, putting to rest some of Allport’s concerns about the need for the situation to be just right.

In 2008, using the same data set, Pettigrew and Tropp went on to identify the reasons that intergroup contact reduces stereotyping and prejudice:

A positive organizational climate with sufficient diversity, then, can spiral up, providing opportunities for strengthening interpersonal bonds and improved attitudes about social groups. 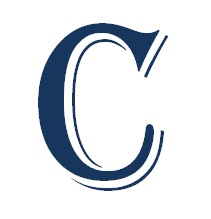 Remember that one of the questions people ask with regard to their identity safety is whether people from their group are involved in making important decisions.  It turns out that representative leadership is critical for organizational inclusion, far more important than most dominant group members believe.  In fact, if you ask White people whether an organization is diverse, their answer likely will depend on how many people of color are in the organization.  If you ask people of color, however, their answer will depend, in part, on how many people of color are in positions of leadership (Unzueta and Binning, 2012).

In addition to affirming identity–letting me know that I really do belong–representative leadership is important for several additional reasons.

First, if the leadership is representative, there is a significantly greater likelihood that the values, concerns, and perspectives of all groups in the organization will be considered when decisions are made.  Not only do I feel affirmed when my group is well-represented in leadership roles, I feel more confident that the things I care about are being taken into consideration by those whose opinions matter most.

Furthermore, if a decision is made that I don’t like, representative leadership means that there is a greater chance there is a decision-maker with whom I feel comfortable raising my concerns.  Someone I won’t have to explain everything to, all over again, someone who will understand what I have to say even if we disagree.

Having representative leadership also gives credibility to the organization, signaling to outsiders as well that inclusion is being taken seriously.  It makes it easier as well for prospective members of under-represented groups to consider joining, further increasing the diversity of the organization.

Finally, because all leaders bring with them–and often rely upon–a network of social relationships, a more diverse leadership team means a more diverse set of connections beyond the organization, too.  It makes it less likely that the organization will serve as its own echo chamber, and broadens its reach as it goes about its work. 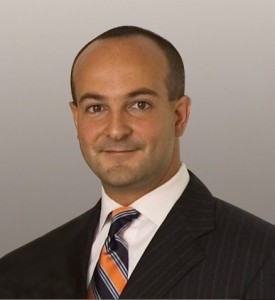 For example, Joseph Betancourt, Director of The Disparities Solutions Center at Massachusetts General Hospital, and his colleagues (2003) argue that greater ethnic diversity among health-care administrators and providers would improve the health of people of color.  Having representative leadership would increase trust in the system, make the system more responsive to local needs, improve the education and awareness of other health-care providers, and increase patient satisfaction.  These outcomes simply are not possible when nearly all health-care providers are White, no matter how well-intentioned they may be.

The Bottom Line:  Moving from a segregated organization to an anti-racist organization requires a lot of often-difficult work.  That work is made easier, however, if we Affirm identity, Build community, and Cultivate leadership.  Taking these steps will change the quality of life on the ground for all organizational members, and will do more to promote inclusion than the PC talk that most organizations equate with doing diversity work.