In 2000, as part of a New York Times series entitled How Race is Lived in America, Mirta Ojito wrote a story about two young Cuban men who made their way to Miami in 1994 to find a new life for themselves in the U.S. Ms. Ojito, herself a part of the Mariel boatlift of 1980, tells the story of Joél Ruiz and Achmed Valdés, good friends who sailed to Florida on small rafts in search of a better life. They had every reason to believe that their friendship would continue here in the States. But it didn’t. Once they arrived in South Florida, their lives took very different turns, and they rarely even saw each other. Joél, you see, is Black. Achmed is White. There were no signs in Miami directing White refugees to go one way and Black refugees to go another. There are no “Whites only” or “Coloreds only” water fountains there anymore. But the city, like other cities in America, is very, very segregated. There are Black neighborhoods and there are White neighborhoods, and Cubans who show up on rafts have to sort themselves accordingly very soon after their arrival. 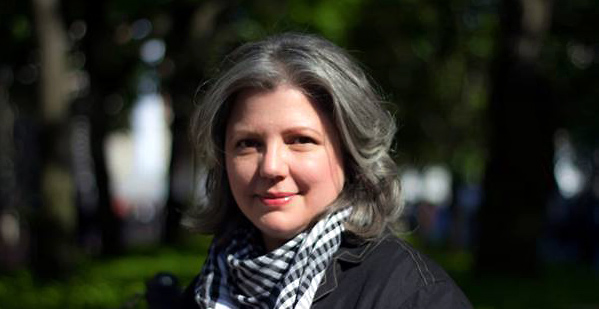 Achmed and Joél now live and work, as most do in this country, in sub-societies defined by race. Their neighbors, co-workers, and friends all share their skin tones. Achmed goes into Black neighborhoods only when his job as a deliveryman demands it; he’s been warned by other White people to stay in White areas. Other than that, he doesn’t think much about his color. Joél has learned through difficult experience that he is not welcome in the White parts of Miami. Because of the discrimination he has faced, he lives, works, and relaxes in the Black areas of town. Another difference: He thinks a great deal about his skin color now, and has become highly conscious of his status as a Black man in America.

Of avocados, daughters, and racial typologies 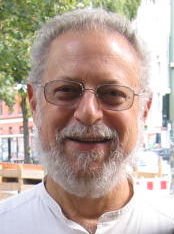 Jefferson Fish, a psychologist at St. John’s university, asks us to consider the avocado. Is it a fruit or a vegetable? “Americans insist it is a vegetable,” he writes.  “We eat it in salads with oil and vinegar. Brazilians, on the other hand, would say it is a fruit. They eat it for dessert with lemon juice and sugar.” Why is this important?Because, Fish argues, an avocado doesn’t change merely because it gets shipped from Brazil to the U.S. It just gets called something different, looked at in a different way.

Neither, he says, does his daughter change when she travels from Brazil to the U.S. and back again. But she gets called something different, and looked at in different ways.  Why? Because the American system of racial classification rests on ancestry while the Brazilian system is based on appearance. 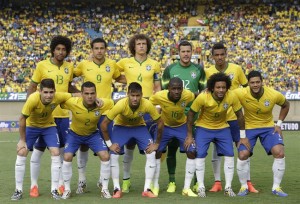 As the child of one White and one Black parent, Fish’s daughter is, according to U.S. tradition, Black. Our system of “hypo-descent” classifies children as belonging to the race of the lower-status parent. As a functional matter, then (and clearly no accident), only Americans with nearly all White ancestors are considered “really” White. Brazilians, by contrast, look not at ancestry but at physiognomy. What is your skin color? Is your hair fine and straight or course and curly? What shape are your lips or your nose? Only those with dark skin and African features are considered Black—others belong to one of many different, mostly “mixed race” categories. As a result, Fish’s daughter is not Black in Brazil, but part of a “tipo” of people with medium complexion and mixed facial features.  When she boards a plane at Kennedy Airport, she is Black. When she disembarks in Rio, she is not. Of course, like an avocado, she hasn’t changed a bit. What’s different is the way she is judged by others.

We are hardly the only nation in which race plays an important role in determining one’s life experiences.  But the rigid way in which we have defined race, and the way in which it continues to pervade so much of who we are and what we do, gives race a particular power here.  We have a declining White birth rate, increasing immigration from all over the world, and persistent social and economic gaps between Native, Black, and Brown Americans and the dominant White society.

Race has never been an issue just for some people in some places, but the rapid pace of demographic change and the rise of social media make it even clearer that it is an issue everywhere for everyone. Our ability as a nation to meet the challenges of this century is directly tied to our willingness to bring all of our people into the national mainstream. Our economy, our national security, our educational system, our research and technology all depend upon providing all our citizens with access to opportunities and resources, both for their individual success and our collective well-being.  It’s pretty basic: people deserve to benefit from their work.  Right now, too many people don’t. 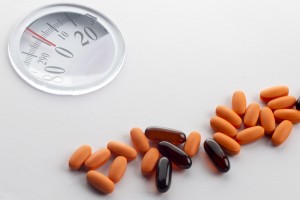 Why is that so hard?  The problem is that most Americans want racial progress (or, at least, the absence of racial conflict), but are ambivalent about racial justice, on which progress necessarily depends. We are politically correct, sometimes ludicrously so, hoping that if we play really, really nice, no one will notice if we don’t play fair. Underneath the polite veneer, however, we are confused, anxious, and sometimes hostile. Like someone who would love to shed a few pounds, but not if it means eating less and exercising more, PC platitudes have become our racial diet pills—an ostensible sign of our desire to do the right thing without actually having to do anything right.  As long as that’s our goal, we’ll continue to be stuck right where we are.

The Bottom Line:  Race is a complex and confusing issue in the U.S.  But one thing is clear: racial justice—playing nice and playing fair—is the only way to make the racial progress we desire.