“Race:  This four-letter word has wreaked more havoc on people in the world than all the four-letter words banned by censors of the U.S. airwaves. Race divides human beings into categories that loom in our psyches. Racial differences create cavernous divides in our psychological understandings of who we are and who we should be. Race is a concept that is both very well understood (by biologists and geneticists) and poorly understood (by psychologists and the public at large). It means everything and it means nothing.” 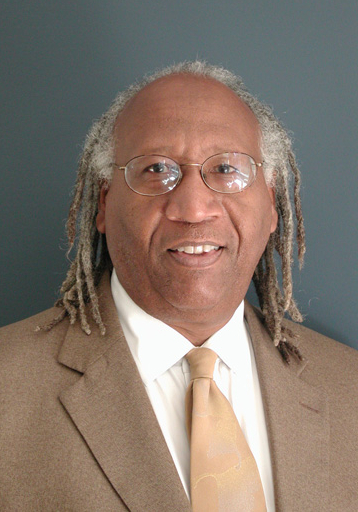 What does race actually tell us about ourselves and others?

We think of races as collections of people who share certain important characteristics that simultaneously mark them as similar to each other and as different from everyone else. However, on almost any physiological or psychological dimension you can imagine, there is more variation within a “race” than there is between that “race” and another “race.” When we highlight skin color, and a few facial features, as a means to divide people into groups, we have to overlook a hundred ways in which people of different races are similar to each other, and another hundred ways in which people of the same race differ. 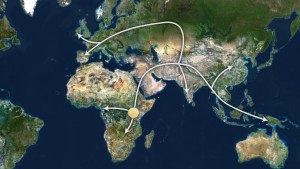 Furthermore, although White Americans generally think of Black people as being a homogeneous group, the truth is that there is more genetic variation among the assorted peoples of Africa than among the peoples of Europe and Asia combined.  That’s because homo sapiens began in Africa. As people dispersed throughout the continent, genetic variation increased as a result of environmental differences, mutations, and intra-marriage within specific sub-populations. Some Africans left the continent to live, first, in the Middle East and, later, throughout Asia and Europe. But the people who left were a small sub-set of the African population as a whole.  The genetic variation among Asians and Europeans, therefore, reflects just a portion of the genetic variation in the whole of the African continent. And the genetic variability among Asians and Europeans is relatively similar, because they share common ancestors from just one part of Africa. 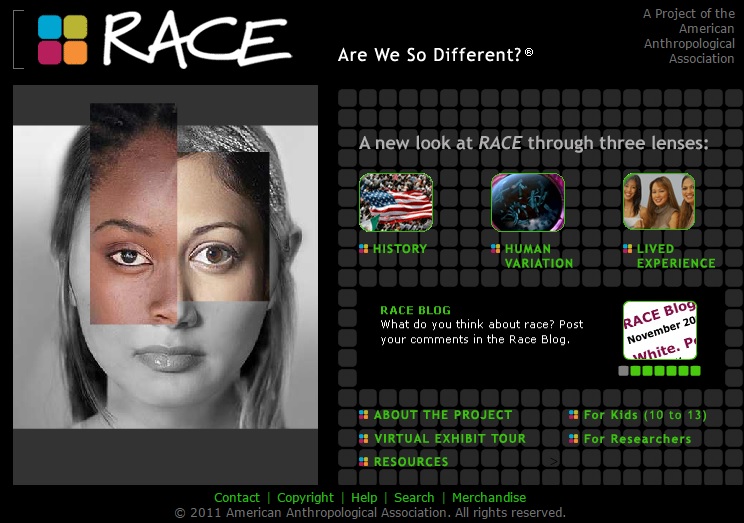 The American Anthropological Association has put together an interactive and informative website to explain all this and more.  Click on the screen grab above and check it out.  Take a few minutes, too, to read the AAA Statement on “Race,” adopted in 1998.  (Note that anthropologists put “race” inside quotation marks to signal that they do not accept it as a valid scientific concept.)  Not enough?  Try PBS’s Race–The Power of an Illusion. 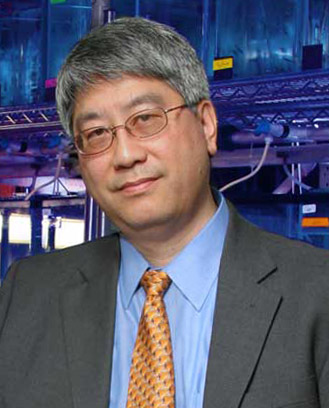 So what happened to these dark-skinned Africans when they migrated to northern climates?  Researchers have discovered the genetic mutation that led to the rise of lighter-skinned people in Europe (Lamason et al., 2005), a change that presumably proved adaptive in the gray skies of the northern hemisphere because light-colored skin allows the body to absorb Vitamin D from relatively small amounts of sunlight.  It is a measure of the social sensitivity of this topic that one of the researchers, Keith Cheng, told the Washington Post that he and his colleagues were nervous about presenting their findings to the public for fear that people might take their results as evidence of some fundamental difference between light-and dark-skinned people.  In fact, their research demonstrates just the opposite—that this particular mutation was caused by a change in just one “letter” of DNA code out of the 3.1 billion letters in the human genome—truly, literally, “skin deep.” There are far more important differences among human sub-populations in height, body shape, distribution of blood types, and numerous other genetic markers, but we don’t assign those differences anywhere near the importance we give to skin color.

According to the 2010 census, 9% of the people of my hometown of Holland, Michigan, say that they don’t fit into any of the races offered by the Census Bureau on its form. They checked the box for “Some Other Race.” Presumably, many of them are part of the 23% of the city who call themselves Hispanic.

You see, according to the Census Bureau, “Hispanic” refers to an ethnicity (a culturally-based group of people), not a race (ostensibly, thought not actually, a physically-based group of people). Hispanics can be of any race, as long as they have family roots in Latin America.  Baseball Player Sammy Sosa, Singer Ricky Martin, and former Peruvian President Alberto Fujimori all are Hispanic by U.S. standards (see below). 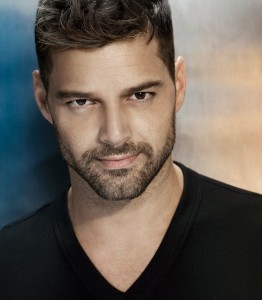 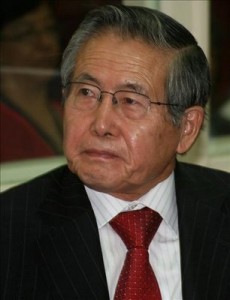 Indeed, across the nation, 97% of those who checked “some other race” in 2000 were Hispanic (Hattam, 2005). They don’t fit the racial typology that seems so obvious to the rest of us, which ought to tell us something about how inadequate it is.

Similarly, across the state in Dearborn, just outside Detroit, the 2010 census shows that 89% of all residents there describe themselves as White. However, nearly 40% of them checked “Arab” as their national background. They see themselves as White, and they do have light skin, but in the current political climate, many other White Americans doubtless would disagree that Arabs are White—a reminder that race is a fundamentally political concept.

The list of difficulties and confusions goes on. What does it mean to be “Asian,” anyway, given the large physical, ethnic, and cultural differences among people from the world’s largest continent? Are Hawaiians and South Pacific Islanders a separate race? The U.S. Census Bureau says so, but that’s a political accommodation, not an anthropological assessment. We talk about race as if it were a clear concept, but once we stop to think about it, we find numerous difficulties with even the simplest definition.

The Bottom Line: Race means almost nothing in either biology or anthropology. Its power comes from our history, and from the fact that it still affects how we see ourselves and others.  It is the ultimate self-fulfilling prophecy.