Which came first–race or racism?

Two generations ago, Sociologist Oliver Cromwell Cox, a Trinidadian immigrant to the U.S., published a classic work, Caste, Class, and Race, in which he argued that the ideology of race as we understand it had its origins in European colonialism (Cox, 1948).  It stuns me to know that, by some accounts, the first African slaves were brought to the Western Hemisphere in 1501, less than a decade after Columbus and his men arrived at Hispaniola (National Black Catholic Clergy Caucus, 2001). 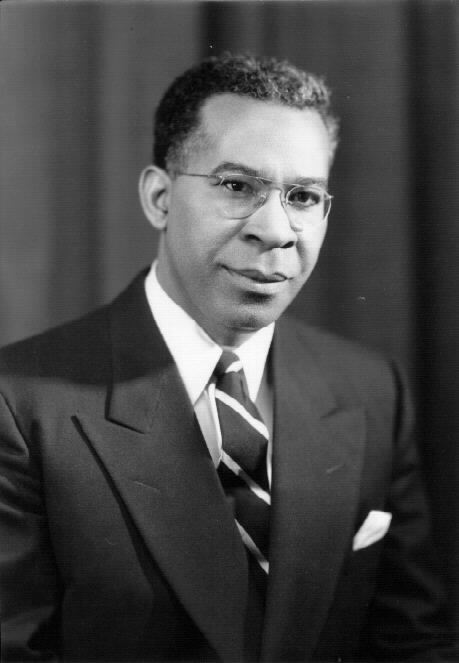 rly well-suited to slavery, then they could argue that they were acting in the best interests of the enslaved, in accordance with a divine plan for their earthly improvement and heavenly salvation. Lazy people needed the discipline of slavery. Rhythmic, athletic people could work long hours in the hot sun and not be bothered. Childish, violent people needed to be controlled, for their own good and the protection of others. The origins of contemporary stereotypes about Black Americans, then, can be found in the justification for the slave trade (Hudson, 2004). 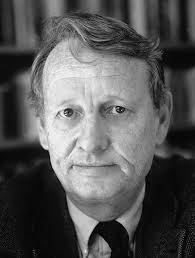 Historian George Fredrickson (2002) notes that “It is the dominant view among scholars who have studied conceptions of difference in the ancient world that no concept truly equivalent to that of “race” can be detected in the thought of the Greeks, Romans, and early Christians.” Why? Because they had no pretense of believing in human equality. They considered themselves superior culturally, educationally, or religiously, and needed no further justification for subordinating others. In Enlightenment Europe, however, and on into the years of the American and French revolutions, came the belief, however tentative, that all men (and they did mean men) are created equal. How, then, to justify conquest and enslavement? Not by redefining “equal,” but by redefining “men.” Fredrickson describes the process this way:

“If a culture holds a premise of spiritual and temporal inequality, if a hierarchy exists that is unquestioned even by its lower-ranking members, as in the Indian caste system before the modern era, there is no incentive to deny the full humanity of underlings in order to treat them as impure or unworthy. [However,] if equality is the norm . . . groups of people within the society who are so despised or disparaged . . . can be denied the prospect of equal status only if they allegedly possess some extraordinary deficiency that makes them less than fully human” [pages 11 – 12].

It’s a fairly simple syllogism, actually:
1. All men are created equal.
2. Some, however, obviously are not equal.
3. Therefore, they are not fully men.

Most of us assume that racism led to the conquest of American Natives and to the enslavement of Africans. Cox, Fredrickson, and many others argue just the opposite: that conquest and slavery led to racism because of the need to justify what was being done. The idea of race as a fundamental difference among people groups was buttressed over the centuries as Europeans and their descendants continued to rule over other parts of the world. “Race” became a distinctive, and especially powerful, means of organizing a world view necessary to justify the social, political, and economic order of colonialism.

“It is impossible for us to suppose these creatures to be men, because, allowing them to be men, a suspicion would follow that we ourselves are not Christians.”        — Enlightenment philosopher Baron de Montesquieu 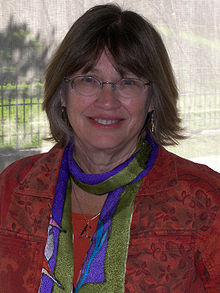 Historian Jacqueline Jones (2013) writes that “the myth of race is, at its heart, about power relations,” a myth that “serves as a rationale for brutality.” She goes on to say

“Perhaps the greatest perversity of the idea of race is how truly meaningless it is. Strikingly malleable in its contours, depending on the exigencies of the moment, race is a catchall term, its insidious reach metastasizing in response to any number of competitions—for political rights, scarce resources, control over cheap labor, group security.” 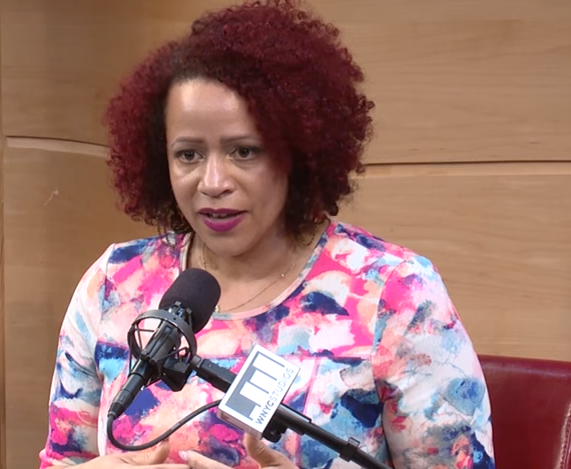 This is a hard truth. A harsh history demands a harsh recounting. But an honest, clear-eyed understanding of our current situation requires us to be straightforward with ourselves and with each other about how things came to be as they are. Sometimes White people assume that telling the unvarnished history is an attempt to make them feel guilty, or to silence them, or to deny their right to their feelings and opinions.  Consider the uproar in some quarters when the New York Times Magazine published Nikole Hannah-Jones‘s 1619 Project, which drew a direct line between slavery and other racist policies and practices in U.S. history and the racial inequities that mark–and mar–our own time.  Adam Serwer, who writes for The Atlantic, says that explaining that racism is rooted in such practices and policies threatens those in power because it makes room for “the idea that America can indeed be redeemed, by rectifying racial imbalances created by government policy.”  Arguments about history are rarely about the past; they are almost always about the present and the choices we face today. 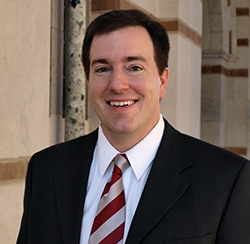 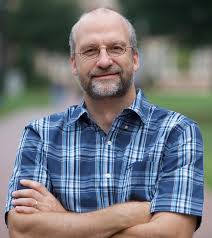 In the page in this blog on The Vertical Dimension of Race, in the section called The History We Inhabit, we will see that it is still true that, as Jacqueline Jones put it, race and racism are largely about unjust power relations that demand a rationale.  Sociologists Michael Emerson and Christian Smith, in their compelling book, Divided by Faith (2000), refer to the unequal distribution of resources in U.S. as the “racialization” of the society, meaning that one’s race is a significant determinant of one’s life opportunities.  There are strong needs–psychological, sociological, economic, and political–for people with a disproportionate share of power and resources to justify their position.  The easiest way to do that is to assert that the people with more deserve to have more, and the people with less deserve to have less.  Racism, according to Emerson and Smith, follows directly from that justification.  They define racism as an ever-changing ideology with a constant purpose: the justification and perpetuation of racialization.  Discrimination persists and, therefore, prejudice persists because of our need to justify the racial status quo. 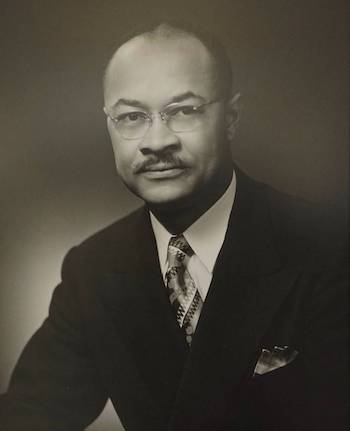 George D. Kelsey was a theologian who taught Dr. King at Morehouse College and encouraged him to attend seminary.  He agreed that racism began as a justification for cruelties of many kinds.  He went on to argue, however, that over time it took on a life of its own.  He begins his remarkable book, Racism and the Christian Understanding of Man (1965), with these words:

“Racism is a faith.  It is a form of idoloatry. . .  It arose as an ideological justification for the constellations of political and economic power which were expressed in colonialism and slaver. . .  But gradually the idea of the superior race was heightened and deepened in maning and value . . .  The alleged superior race became and now persists as a center of value and an object of devotion.”

Understanding racism as faith does explain its enduring appeal, and its remarkable ability to persevere–across generations–in spite of so much evidence that it is a lie.  It is more than a syllogistic conclusion; it is an article of faith, and millions of people organize the rest of their worldview around it. 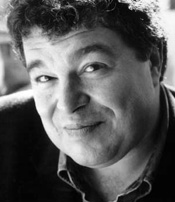 In his excellent memoir, Blood Done Sign My Name, Timothy B. Tyson (2004) asks, “Why dredge this stuff up? Why linger on the past, which we cannot change?” He goes on to answer his own question: Because “the past holds the future in its grip—even, and perhaps especially, when it remains unacknowledged.” (page 307)

The Bottom Line: Race didn’t lead to racism; racism (that is, exploitation of non-Europeans by European colonizers) led to the concept of race. The very idea of race is a racist assertion, a justification of White superiority. The justification continues to this day, and everything else flows from there.