One cold February evening, back in the ’90s, when my children were in elementary school, I was looking through my son’s papers, pleased to see that his teacher had done a lesson for Black History Month. His worksheet included a simplistic story of the Civil Rights Movement that went something like this:  A long, long time ago, White people in the South were mean to Black people, making them drink from separate water fountains and sit at the back of the bus. But one day, Rosa Parks decided she wasn’t going to sit in the back any more. Then Martin Luther King, Jr., gave a really good speech about his dream for America, and things have been getting better for Black people ever since.

It was charming, in a way, in its attempt not simply to impart history but to help young children develop a sense of racial justice. But something wasn’t right. I mulled it over that evening while doing the things parents do: supervising homework, washing dishes, enforcing bedtimes, reading stories. Still, I couldn’t figure out what was bothering me. 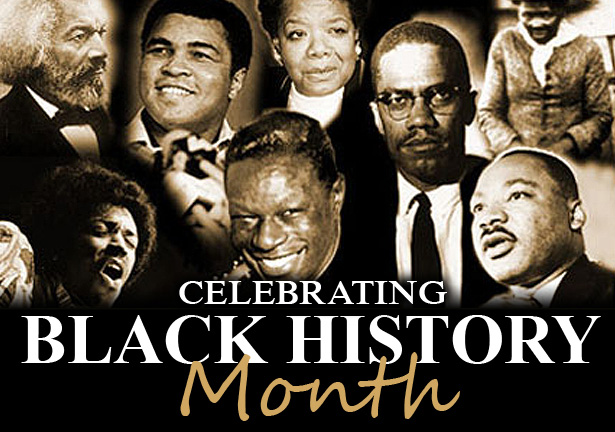 Over the next few days, it dawned on me that the problem was that I knew this story from somewhere else—from everywhere else. This little tale was no watered-down, over-simplified version just for kids. This was the story, for most White people, at least. (For people of color?  Not so much.)  I call it The Black History Month Story because February is the time it gets recited aloud, but it functions as a narrative on race all year long. Its purpose is to guide our thinking, remind us how far we’ve come, enable us to identify with those who courageously fought culture-changing battles for civil rights, and allow us to feel good about ourselves as people on the right side of history (whether we are or not).

But the fact that it can be used, just as it is, in an elementary school classroom is a sign that it is seriously underdeveloped. Like any decent myth, it is rooted in a truth that helps us make sense of a complicated world and encourages us to be better people.  Simultaneously, however, it limits our attention, making it difficult to notice the many, many things it does not address: The true horrors of slavery.  The systemic violence–the terrorism–of a hundred years of Jim Crow.  The national reach of racism, far beyond the borders of Dixie.  On-going gaps in education, wealth, housing, and health-care. Residential segregation that is higher today than it was 50 years ago.  Discrimination that no longer announces itself with “Whites only” signs, but continues nonetheless to channel some of us one way and others of us another.  And, of course, the often-horrific treatment of other marginalized ethnic groups across most of a millennium.

Along the way, we reduce Dr. King and many, many others to milquetoast versions of themselves, ignoring their prophetic call for social justice and pretending that they simply wanted us to play nice with each other while maintaining the status quo.  Dr. King fought for an end to segregation, and for the right to vote, but he also fought for economic justice and opposed many U.S. foreign policies, positions we no longer like to talk about.  On April 4, 1968, the day Dr. King was assassinated, he was in Memphis to support a labor strike by garbage collectors who were fighting for a living wage, an income that would enable them to support their families and live with dignity.  Very few White Americans supported Dr. King when he was alive, and if he were with us still, there is no reason to believe that he would be any more popular today than he was then.

For 300 years, keeping White people at the top and everyone else at the bottom was maintained with overt racism—asserting that White people were superior. In this post-civil rights era, the racial hierarchy is largely still in place, maintained for the most part by simply denying that it exists.  Sociologists Michael Omi and Howard Winant (2015) have a nice phrase for this: racism is disavowed even as it is being deployed. At its core, then, The Black History Month Story is an argument for maintaining a racist status quo, fending off in advance any attempt at progress.

White people loving saying race is a fiction while also living in ways that make race a fact.

Moving in Opposite Directions at the Same Time 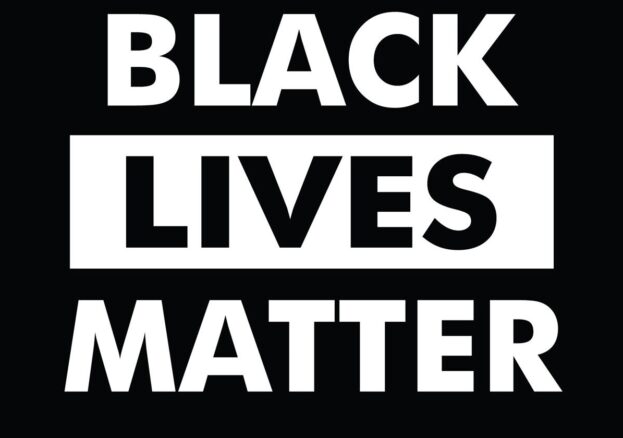 A lot has changed in the last couple of decades, at least in terms of some White Americans’ understanding of race.  We’ve seen an important increase in the number of White people who recognize that racism still exists.  News outlets sometimes use the term “systemic racism” without defining it, expecting that by now most people have at least a rough idea of what it means.  There are only a few Black people who live on my street, but in 2020 and 2021, there were Black Lives Matter signs every third house or so.  This is just one step, but it’s an important step.  A large minority of White Americans now reject the premise of The Black History Month Story, that things used to be bad, but they aren’t any more.

On the other hand, the last twenty years also have seen a significant rise in the number of White Americans who say overtly racist things to pollsters, from around 10% in the ’90s to 25% or 30% today.  The Supreme Court overruled the enforcement mechanisms of the Voting Rights Act (because, you know, racism is over), and there are efforts underway to make it difficult for people of color and poor people to vote in nearly every state.  White supremacist violence is on the rise and in the news daily.  Young men are the face of White Supremacy, shattering the illusion that racism will die out with the older population.  There is more support for White Supremacy now than at any point in the last fifty years. 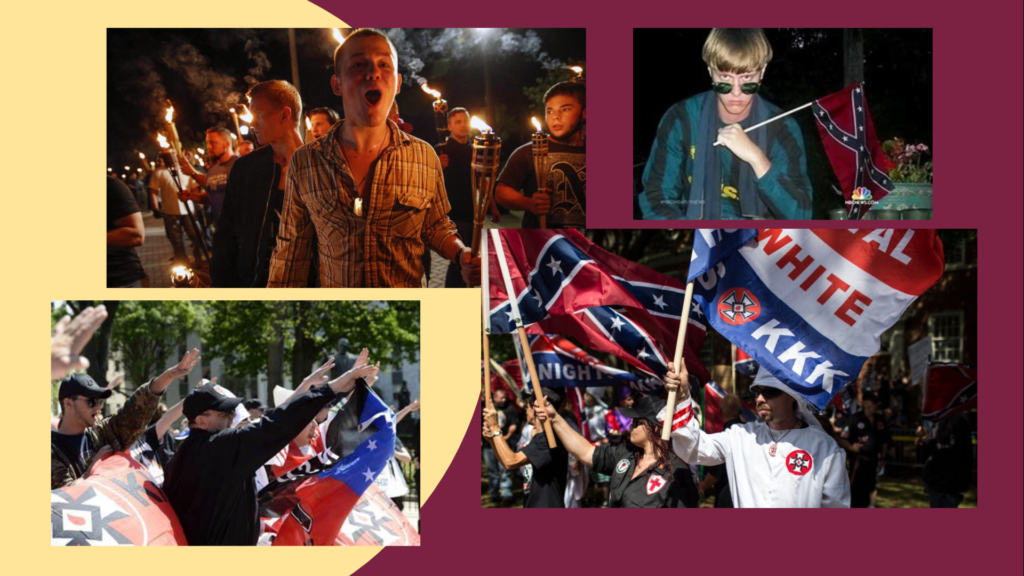 So here’s the first thing to know

The way to make race matter less in political and social discourse is to make race matter less in the everyday lives of everyday Americans.  Too many of us, especially White people, want race to go away without making racism go away.  But racial justice is the only way to racial progress. Race will matter in our national conversation as long as it matters in life. Pretending otherwise requires that we ignore the very real experiences many Americans face day in and day out. And that’s not a strategy. It’s a sham.

The Bottom Line:  We are at a racial impasse in the U.S. because our conventional wisdom conceals more than it clarifies.  Understanding the history we inherited will enable us see the history we inhabit, clarifying the individual and collective choices we can make to eliminate it.