White is not a neutral color

Why call this section on the attitudes and experiences of White Americans The View from Above?  Not because all White Americans have an easy life.  First of all, no one does.  All the money in the world won’t insulate you from many of life’s trials.  And not because all White people are economically and socially well-off.  According to the Census Bureau, in 2019 over 40% of Americans who live below the poverty line are non-Hispanic Whites (see page 15).  That’s the largest single group.

Note, however, that 60% of the U.S. population is White, non-Hispanic, so White people are under-represented among the nation’s poor.  As we saw in The Vertical Dimension of Race:  Social Power, Whites have greater access to all kinds of resources, on average, and have fewer problems (unemployment, poverty, chronic disease, etc.) as a result.  And as we saw in The History We Inhaled, White people have consistent advantages, on average, when it comes to things like job applications.  Over time, that really adds up.  White women still deal with sexism, of course, and White people with disabilities have to contend with ableism.  When it comes to issues of race, however, even White people who are disadvantaged in other ways still have an advantage for being White.

White spaces shape the White people inside them

Because of our extremely high level of national racial segregation, most White people develop their views of race in a very specific context, a very White context, a context that shapes much of what they are told, what they experience, and what they believe.  That’s why many White people believe that racism is over–or, at least, exaggerated; believe that lack of effort, not discrimination, keeps people of color at a disadvantage; and even believe that White people are the ones discriminated against today.

Growing up in segregated environments listening to The Black History Month Story doesn’t excuse being wrong about all these things.  And it certainly doesn’t excuse an unwillingness to learn, or accept, the facts.  But it does mean that we can engage more effectively with White perspectives by understanding the context within which they devloped. 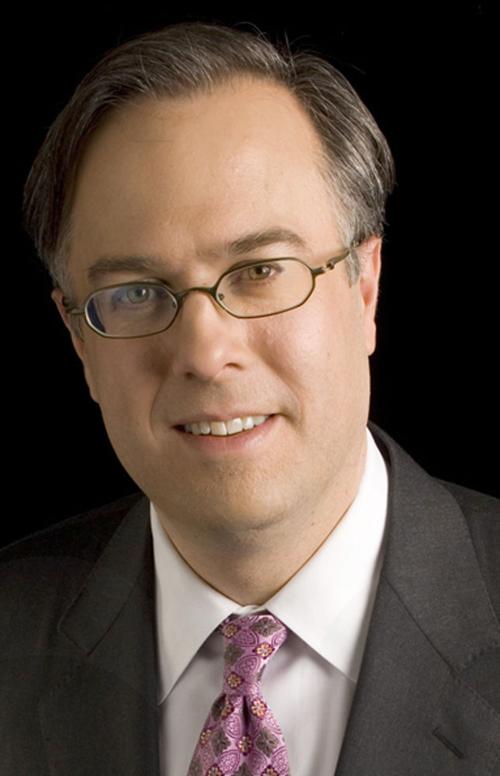 Michael Gerson, a former speechwriter for George W. Bush, says that he didn’t notice until relatively recently the structures of racism that shaped his upbringing in an all-White suburb of St. Louis.  Reflecting on that experience, he says, “Was this my fault? Not in the strictest sense. I didn’t create these systems. But I wish I had realized earlier that these systems had created me.”

Perspectives.  With an ‘s.’

Of course, as with any group, there is no one White perspective, no official White stance.  (You can see that by going to The Whiteness Project.  Just click on the photo above.)  In fact, White people are becoming increasingly polarized in their beliefs and attitudes about race.  Twenty years ago, most White Americans were true believers in The Black History Month Story.  That’s harder to do these days, in light of numerous highly-publicized murders of Black people, the march in Charlottesville, the disparate impact of the pandemic on Black and Brown neighborhoods, and so much more.  Quite a few White people now believe that racism is real, and damaging; they say, at least, they favor change.  And quite a few have moved the other direction, openly embracing their racism and the racist ideology they can find online, in the media, and in the speeches of far too many politicians.  That’s where we are.  More in the pages that follow.