The concept of race, as we have seen, is inextricable from racism itself. Both served to justify Europe’s colonization of the rest of the world.  Because “race” is a concept with no biological or anthropological basis, we often talk about it as a “social construct.”  Ibram X. Kendi (2019), however, says that it’s more accurate to call race a “power construct” because it is used primarily to maintain power for those who already have it.

Adolescence as an analogy for understanding the construction of race

Richard Delgado, a law professor at the University of Pittsburgh and author of several books on race in America, compares the concept of race to the concept of adolescence.  In a posting on the blog blackprof.com, Delgado (2005) notes that there have always been people between 12 and 20, beyond childhood but not yet fully adult. However, it is only recently that we have thought of them as a special group, qualitatively different from those who are a little younger or a little older, and 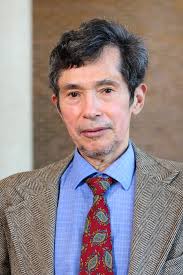 essentially similar to each other in important ways. And while some aspects of contemporary adolescence are biological (puberty and acne come to mind), others are products of our time and place (such as the idea that teenagers should like their “own kind” of music or rebel against adult authority).
Adolescence, then, is both a physical reality and a social construction. The fact that we classify people of a certain age as “teenagers,” and imbue that classification with certain expectations, leads them to internalize the label and leads us to see them as being more
alike than they really are. 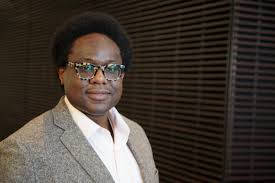 One more interesting bit of evidence: Law Professor Osagie Obasogie (2014) interviewed
over 100 people blind from birth about their conceptions of race.  Turns out their thoughts about race are very similar to those of sighted people, in spite of the fact they cannot see the physical differences we think are so important. If anything, their experiences (e.g., being warned by others to learn the race of a prospective date before accepting any invitations to go out) indicate that race as a social construct is maintained with sufficient pressure and support that it needs no knowledge of any physical differences whatsoever.

Turns out White is a variable, not a constant 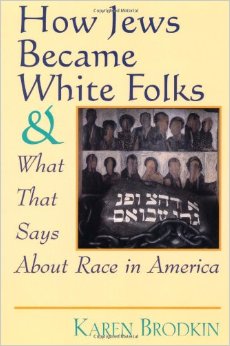 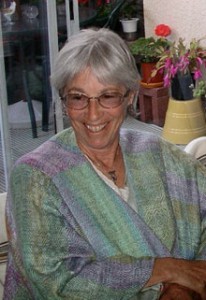 One of the few entertaining aspects of the racialization of humanity is to note how racial categories have changed over the years. Traveling across time has the same jarring effect as traveling across distance—some people are perceived to be one race during one era and another race during another era. The Census Bureau has measured race in many different ways over the decades, as our racial categories and definitions changed in response to political and social circumstances. Karen Brodkin (1998) has written a compelling book, How Jews Became White Folks & What that Says about Race in America. 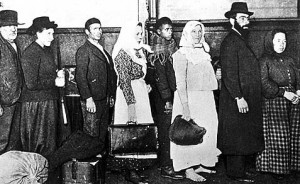 She begins with U.S. concerns about racial purity in the early 20th century. Immigration from Eastern and Southern Europe, the rise of intelligence testing (and the very low IQ scores most immigrants received), and the perversion of Darwinism into eugenics all came together at the same time. This created a great deal of anxiety among the Protestant elite about the future of a “mongrelized” America. Interestingly, many in the middle and upper classes at the time didn’t actually see themselves as “White,” but as “Nordic,” an important distinction because of their belief in not one but four European races. Volumes of “science” were written about the inherent racial differences among various European nationalities. There were the “Nordic” (including the English, but most certainly not the Irish), the “Alpine,” the “Mediterranean” and the “Semitic” races (listed here from best to worst, according to the received wisdom of the day). Because those group differences were perceived as racial, they were believed to be inherent and immutable, reflective of people’s essential character and capacity.

And the Jews? Because the “Semitic race” was considered inferior to all the rest, their immigration to America was the source of greatest concern. 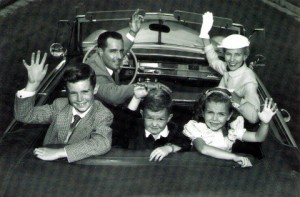 Thirty years later, however, much was different. By the 1950s differences among Christians and Jews were believed to be religious or cultural, not racial, and largely ceased to be a source of concern for the future well-being of the country. World War II, and the accompanying Holocaust, did not erase anti-Semitism in America, but it did make people more circumspect about talking openly about Jewish inferiority. More importantly, the GI Bill provided educational opportunities for millions of working-class people of Eastern and Southern European descent, including many Jews.  This accelerated upward mobility for a generation that went to college and entered the professions at unprecedented rates. Jews and Italians and Greeks and Bohemians—the grandchildren of the very people who were predicted to be the ruin of the nation— became, instead, evidence for the power of the American dream. And all Americans of European descent became white together. Brodkin writes,

As with most chicken-and-egg problems, it is hard to know which came first. Did Jews and other Euro-ethnics become white because they became middle-class? That is, did money whiten? Or did being incorporated into an expanded version of whiteness open up the economic doors to middle class status? Clearly, both tendencies were at work.

One very sad–and very important–note:  African American veterans were denied the benefits of the GI Bill, the affordable mortgage programs of the FHA, and even Social Security.  (It’s no accident that domestic workers and farm laborers were not covered by Social Security–it’s how most African Americans and many Latinos and Asians supported themselves when the program was founded in the 1930s.)  Federal programs designed to expand the middle class transformed the lives of millions of Americans in the post-war era–but only for those who were “White” (Katznelson, 2006).

Intentionally marginalizing other people, leaving them out of the American Dream, is the reason that the Rev. Dr. Jamie Washington, of Washington Consulting Group, doesn’t talk about minority groups.  Being in the minority isn’t the point.  He talks about “minoritized” groups, to emphasize the point that their status is sociopolitical, not mathematical, and intentional, not accidental.

The Bottom Line:  The very concept of race is a political tool designed to maintain the power and resources of those in charge.  One way to see that is to watch how the definitions of our racial categories have changed over time–and how those definitions are used to benefit some at the expense of others.