It can be difficult for people in a dominant group to understand the experiences and perspectives of those who are in subordinate groups.  If something works really well for me, and others seem to be struggling, my first impulse may be to wonder, “What’s wrong with them?”

In addition, dominant group members may not have many opportunities to get to know those who are subordinate, or to hear first-hand accounts of their experiences.  Because those who are dominant nearly always segregate themselves in residential and social enclaves, they often are profoundly ignorant of others’ lives. 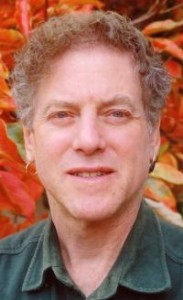 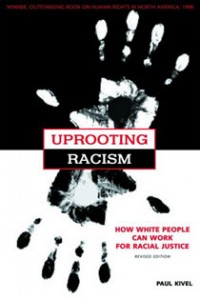 Paul Kivel (2002) offers a window of empathy into the subordinate experience.  He recalls that, as a child and adolescent, he was keenly aware that he lived in a world in which others—adults—made the rules and had the final say in any decision.  As a White man, that experience provides him with some empathy into how it might feel to be a person of color, living in a society in which White people also make the rules and the decisions.

Kivel argues that you can tell a lot about who is in charge in a place just by looking around.  In Uprooting Racism:  How White People Can Work for Racial Justice, he suggests asking the following questions about your organization: 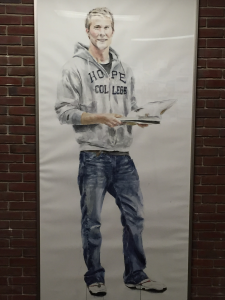 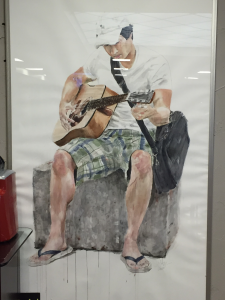 I’m reminded of the time a Latino seminary student came to our church a number of years ago to talk about a possible internship.  He walked in the door and in a matter of moments, in a building nearly devoid of people, he said, “Oh.  It’s a White church.”  Fortunately for us, he agreed to do the internship.  And partly as a result of his efforts (and those of many others), it’s not as much of a White church now as it was then.  But at the time, Whiteness, quite inadvertently, was all over the physical space.  I’d never noticed it before, but our seminarian saw it right away.  Once he pointed it out, I could see it, too.  We made a number of changes, including adding new photos, making bilingual signs, and even changing some of the wall colors.  The palette was as pale as the people, it turned out.  (We already had a Latino Jesus, fortunately, not the Swedish Jesus you see in most White churches.) 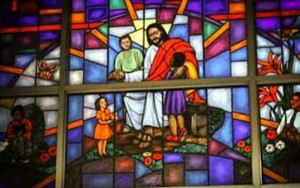 The physical space is just part of what has to be addressed, of course, but it’s one window into understanding who is expected, who is valued, and who is in charge.

How would you answer Kivel’s questions in your organization?  What would a walk-through with someone from a different background reveal?  And what changes would be required to make yours a truly inclusive place?