Sometimes that skill is called code-switching.  It takes practice.  After returning home from a semester teaching in Japan, I went to the bank to get some things settled.  Upon completing my transactions, I bowed deeply to the teller.  On the way down, I realized my mistake.  I thought about wheeling around and walking out so I didn’t have to face her.  But I came back up and, as I expected, she seemed both puzzled and worried.  I offered a brief explanation and walked quickly out the door.

A rookie mistake, of course.  Someone skilled at code-switching knows when to bow and when simply to smile and say, “thank you.”  Pres. Obama is a well-known code-switcher–click on the photo, below, for an example.

W.E.B. DuBois famously talked about the “double consciousness” of Black America—being American, but a despised caste of Americans, and seeing each identity through the lens of the other.  There was a sense of the tragic in Du Bois’s analysis, but a new research study by Tiffany Brannon, Hazel Marcus, and Valerie Jones Taylor (2015) demonstrates the strength of that dual perspective. 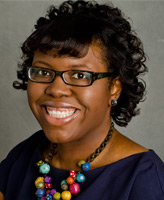 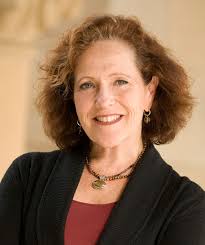 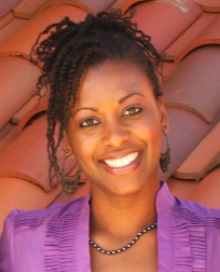 The researchers also studied this phenomenon in real life.  It turns out that Black university students who connect with African American culture through campus activities, and have a strong network of support among other Black students, do better in school.  They have a stronger sense of identification with their university, and a more positive academic self-concept.  They get better grades, and they’re more likely to go on to graduate or professional schools after graduation.

These results support Beverly Daniel Tatum’s belief that the very first thing we have to do in creating successful, inclusive organizations is to affirm the identity of those in the group.  Brannon et al. describe the process by which that affirmation leads to a greater sense of fit with the organization as a whole and, for university students at least, greater success in meeting the organization’s goals.

To be clear, minorities are not the only ones who need their identity affirmed.  Those in the majority need that affirmation, too, but they get it automatically, time and again, when they see their social group represented in the organization’s everyday policies and practices.  Extending that affirmation to others improves the quality of their experience, but also their success, and, ultimately, the success of the organization as well.