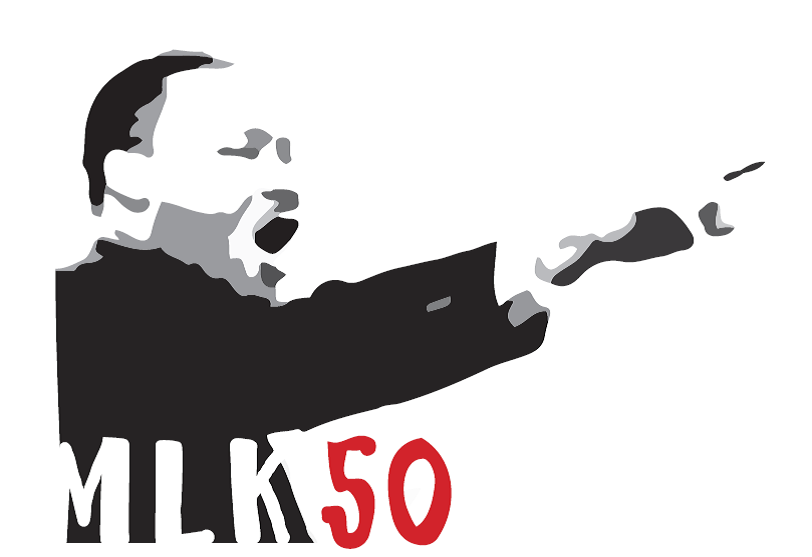 Dr. King was assassinated 50 years ago today, on April 4, 1968.  I was eleven years old and living in Holton, Kansas.  I don’t remember a thing about it.

I remember 1968.  I remember the North Vietnamese Tet Offensive, and Lyndon Johnson’s announcement that he would not seek re-election.  I remember the assassination of Bobby Kennedy, and the presidential election.  But I have no memory of Dr. King’s murder.  Not a thing.

I remember Dr. King.  I remember hearing that he was a trouble-maker, and a communist, that he would go to places where the Negroes were happy and contented, and he’d stir up trouble where no trouble had ever been before.  I remember we would tease the son of the local Baptist preacher because he was the same religion as King.  I remember that my aunt who lived in Michigan told my mother that a friend of hers had a Negro maid, and that the maid had assured this friend that she had nothing to do with Dr. King, and that none of the good Negroes in Flint wanted anything to do with him, either.

In the late 1960s, two-thirds of White Americans disapproved of Dr. King and the Civil Rights Movement.  He was somewhat more popular among White Northerners when he protested in Georgia and Alabama and Mississippi.  But when the protests moved North, most Whites up there turned on him fast.  He was physically assaulted in Chicago.  He called the violence there more hostile and more hateful than anything he’d ever witnessed down South.

I do remember Dr. King.  But not his assassination. I can only assume that his death was a non-event for me and the people around me.  Not noted.  Not discussed.  Not worthy of our time or our attention.

I want to remember taking my children to the Ebenezer Baptist Church in Atlanta, and the Lorraine Motel in Memphis.  I hope they remember, too. 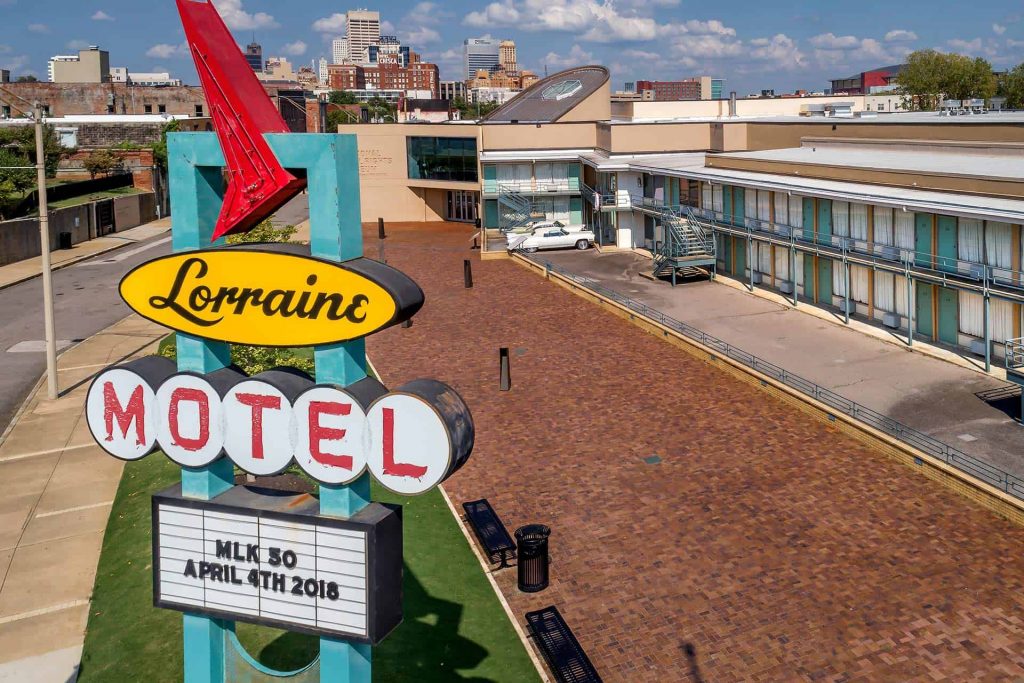 I want us all to remember the debt we owe Dr. King, and to honor his fierce, urgent, prophetic courage.  I want to remember his life–and remember his death–and always to treasure his God-given vision for a truly beloved community.