I just sat down to write about what I have done in the past one week and realized how the past seven days have been filled with travels and “wow I never thought I would be here” moments. In the past week I have been to Luxembourg, Brussels, and Paris to see how the European Union actually works and honestly speaking, if I had not been to these places my course work would probably not make sense to me.

From talking to the US deputy ambassador in Luxembourg and going to the European Court of Justice to visiting the European Council as well as the Commission, the last week has increased my knowledge about the European Union academically and practically. Getting a firsthand account from people who actually work in these institutions gave me insights on the struggles, strengths, and weakness of the EU in a wider dimension. 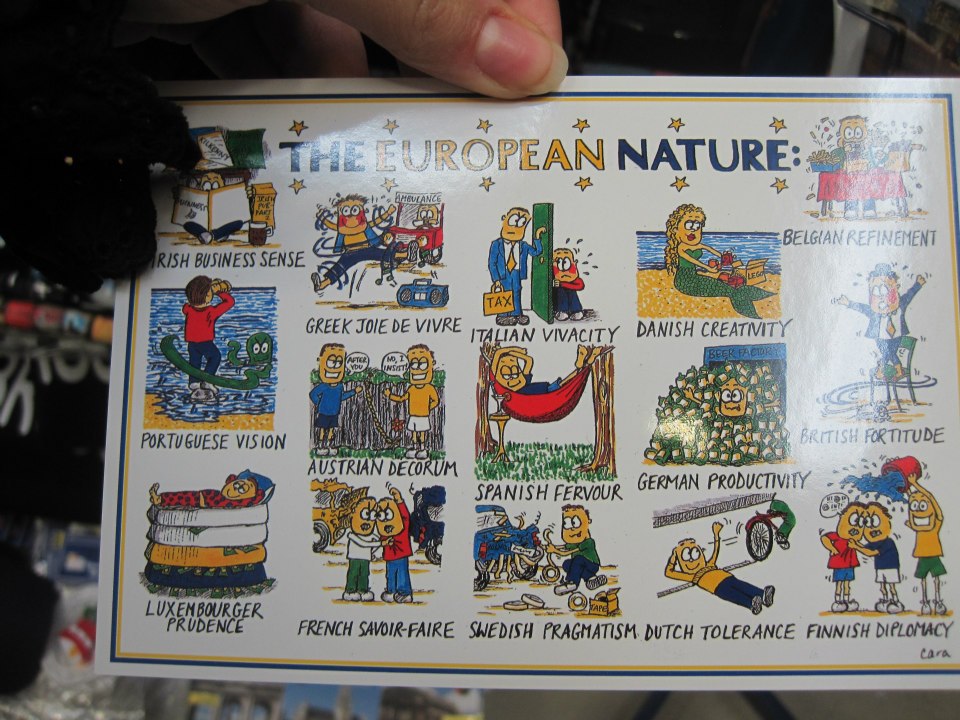 As much as I love talking about what European Union does, I have realized that I need to have some fun stuff written here as well as those are the reasons why I will remember my experience all over Europe.

Let me start with Brussels. I really don’t think I have had so much chocolate in my entire life. Not only is Belgium famous for their chocolate and waffles, they also had a chocolate museum where we actually got to see chocolate being made and got to sample as many as we wanted. YES, AS MANY AS WE WANTED. Being the place where Tintin (the comic book and the movie) was created I had emotional moments every time I saw monuments glorifying the comic book I have spent my whole life obsessing about. Never would I have thought when I was a kid, reading one of Tintin’s adventure, that I would actually go to the place where he was born. 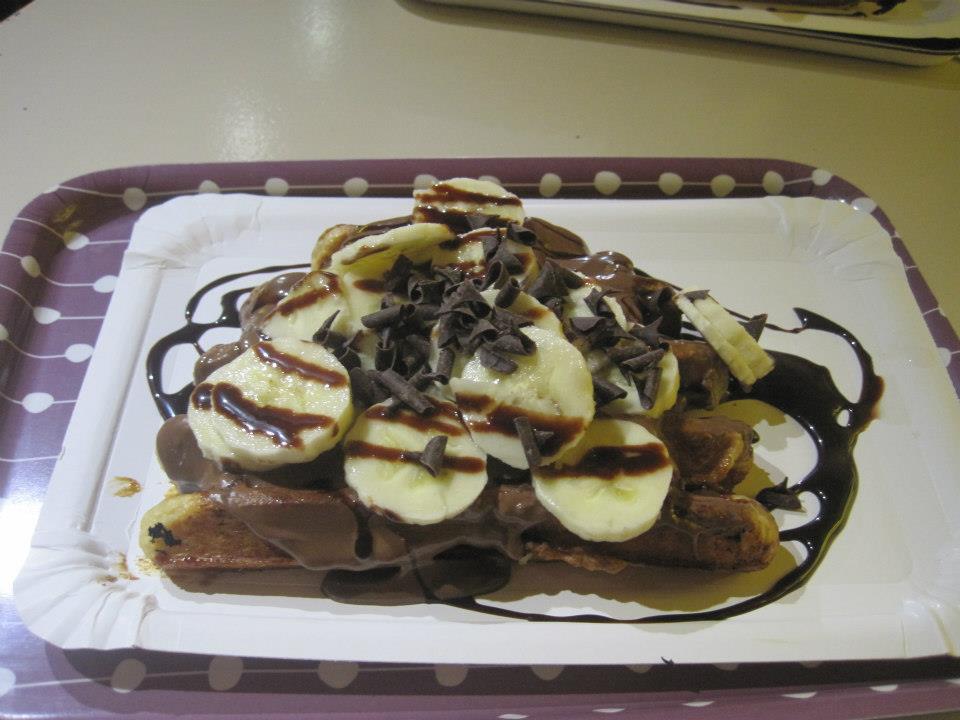 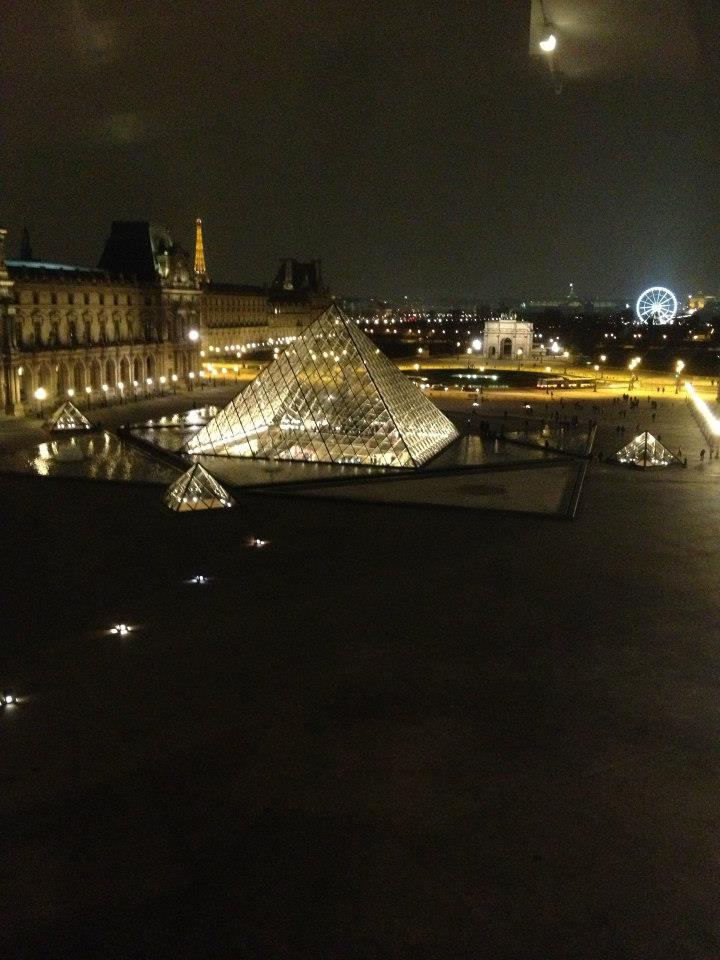 Right now I am back in Freiburg and when I look back at the last seven days, I am just thankful that I was able to go to the places I went. As much as I love travelling, I am pretty sure my wallet loves being back in Freiburg and am looking forward to not having a week long travel for another month; I guess it is time to explore the city in depth and get to know my flat mates. Study abroad is all about starting a new adventure when the previous one ends.