It had been 8+ years since I had been on an airplane, so flying into New York was exciting in more ways then one. Given that I’m participating in a domestic program, I was lucky enough to have my mom fly down and spend the weekend with me before orientation on Monday. In order to get reasonably priced tickets, our flight had a layover in Chicago. How it makes sense to go from Detroit to Chicago and then to New York City, I do not know. 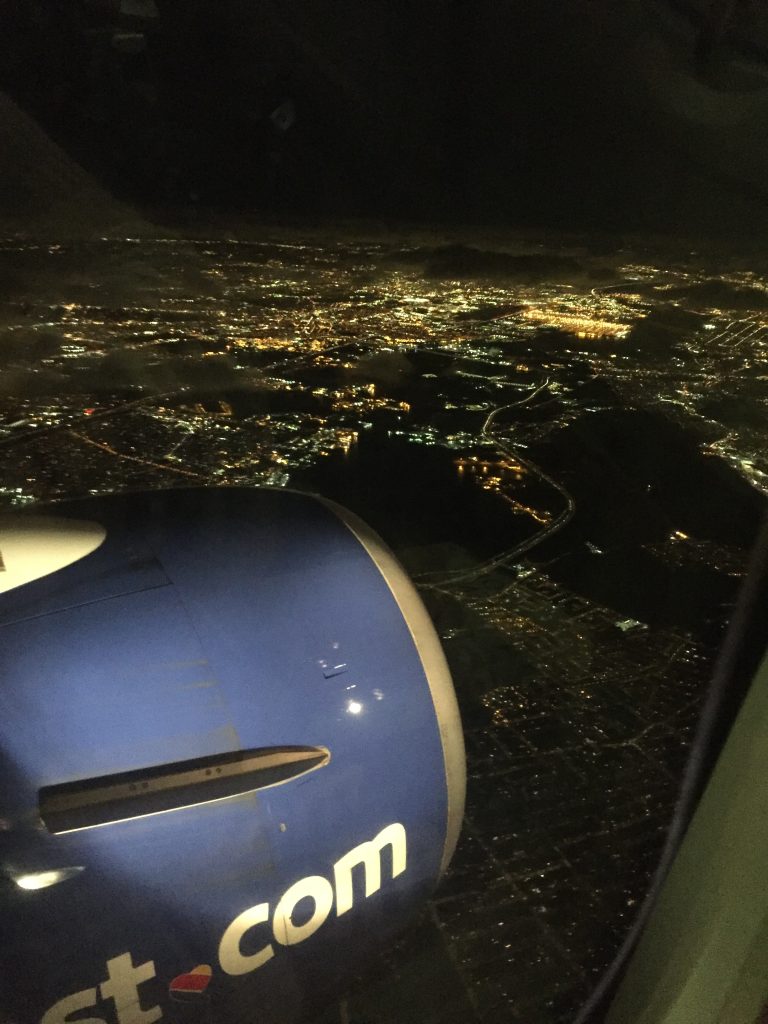 My first couple of days in New York were spent exploring the nearby blocks and buying the necessities I couldn’t fit into my suitcases (such as coffee for the coffee maker I did make sure to pack). As someone who’s lived in Michigan their whole life, I found it so bizarre to see your typical chain stores, e.g. Staples and Target, in multi-floor buildings! Take an escalator to buy some bananas? So odd. 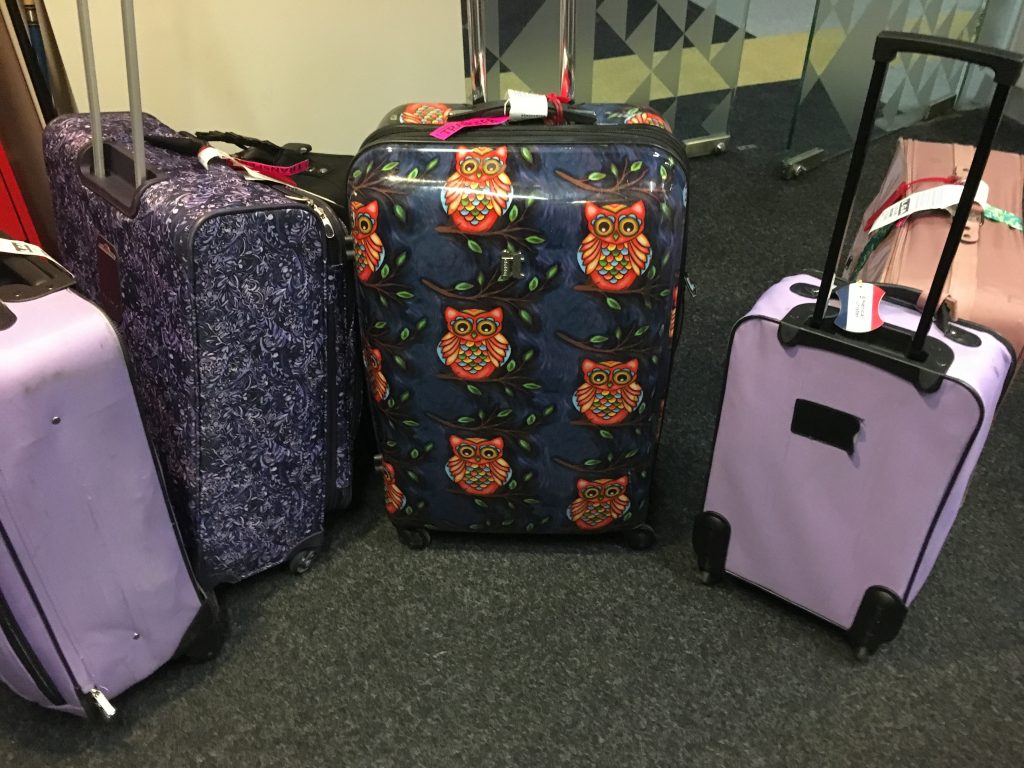 I’ve also quickly discovered that it’s quite dangerous (read “dangerous” as “extremely-tempting-and-bad-for-my-wallet”) to live across from Taco Bell and Starbucks, and especially with Arby’s only a couple of blocks away. I have yet to succumb to the 99 Cent Fresh Pizza shops, but I know it will be soon.

I’m currently staying at the New Yorker Hotel (I know, educational housing in a hotel, weird right?) in midtown of Manhattan, so there’s constantly a bustle of noise going on outside my window. Honestly, the first couple of days were nerve wrecking as my mother and I attempted to navigate the streets and poured over app upon app trying to figure out how the subway worked, but we did not get lost, huzzah!

Right before my mother left, we were fortune enough to attend a showing of the Broadway musical Anastasia. I adored the movie Anastasia, so I was ecstatic to see this performance and it did not disappoint! The renditions of my favorite songs from the movie, “Once Upon a December” and “Journey to the Past” were beautiful. And everything else, from the special effects to the scenery, was amazing. 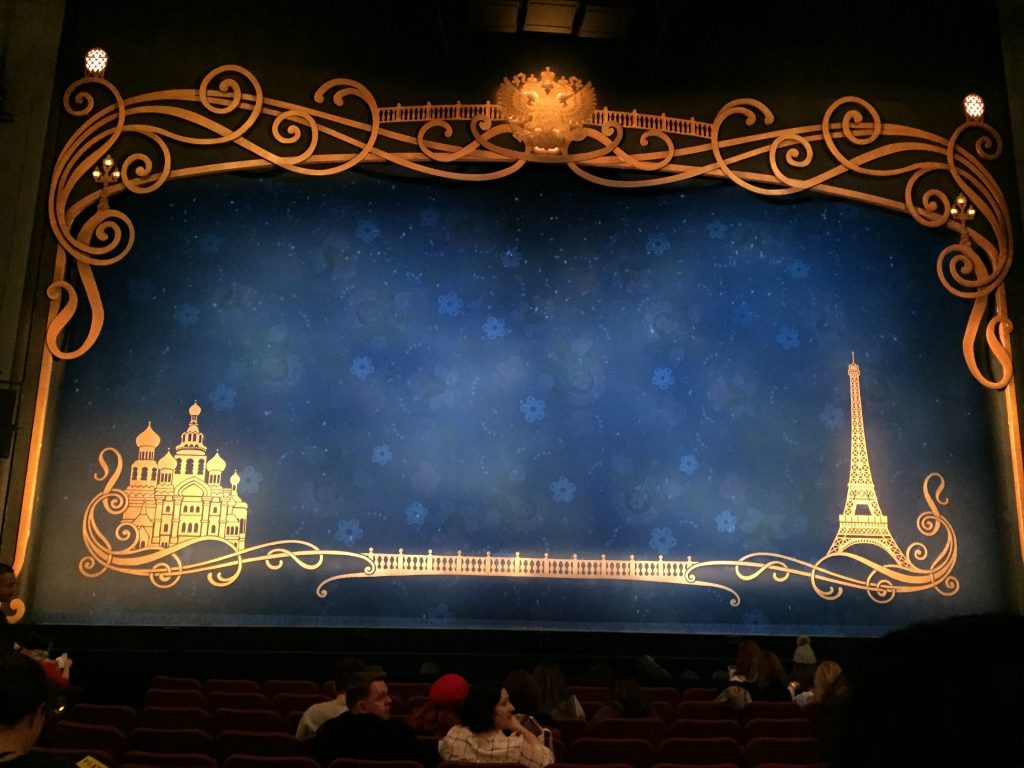 As I’ve already hinted at, I didn’t really do much during my first weekend in NYC besides seeing Anastasia. At first, I felt ashamed by my reluctance to explore the city, holing up in my room as much as possible. But I’ve been reminding myself that I’m here for 15 weeks, and that I have time to explore. Pushing the bounds of my comfort zone and trying new things doesn’t need to be rushed. Growth takes time.

As I’m putting the final touches on this post, orientation and my second day of interning have already passed, and I can already feel the nervous energy that surrounded me being replaced with an acceptance of my new environment and an excitement to start properly exploring New York.