I am the king of the throne! This past weekend I ventured to Belfast, along with many of the Dublin IES Students. It was the best trip I have ever taken. On Friday, we visited the Northern Ireland Parliament (you might know a little bit about BREXIT, and if you do not know what it is, you should research it a little bit). Right now there is no border between the Republic of Ireland and Northern Ireland, but the two areas could not be any different.

Friday night, me and my friends went out to a bar called Crusty Onion near our hotel. It was fun and we met a guy who was actually moving to Dublin to start working the next day. We had a fun time getting to know each other better. Saturday night was an adventure for me. Some bars and clubs in both Dublin and Belfast prohibit joggers/sweatpants because they are “track suits.” So me and a friend were preparing to go to a bar and the man at the front door did not let me pass. Then, to make things worse, my phone had just died so I had no navigation or means to get a taxi, since I was not carrying enough pounds. My friend made the tough decision to go into the bar, and I made the trek back to the hotel.

I got completely turned around, walking to the wrong side of town. I walked all the way back down town, which was probably a 2-3 miles trek all together. I was able to eventually orient myself towards the hotel. Then I decided to go to McDonald’s. There were many drunk people there, and unfortunately they were not able to read my card so I left empty-handed. It was around 2 am at this point, so I decided to return to the hotel. However, the next day was a better experience.

We had lunch at a seaside village, where Games of Thrones was principally filmed for seasons 1-3. We took a bike tour, and then headed back to Dublin. I am sort of dreading my early day Monday, but Belfast was GREAT! 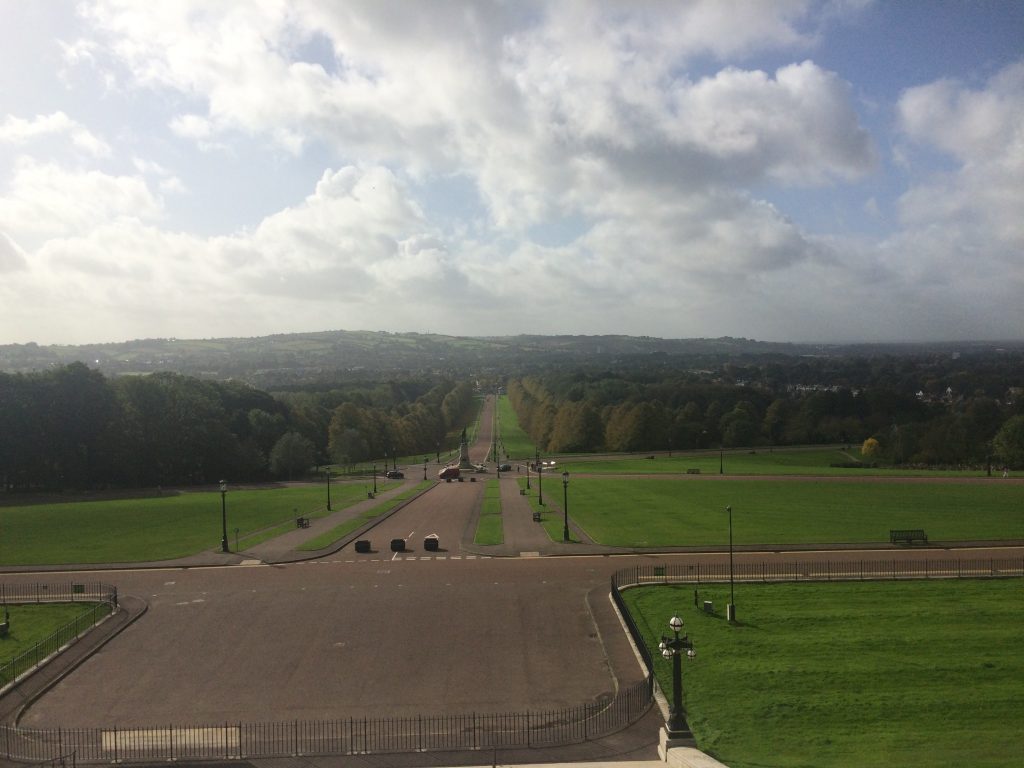 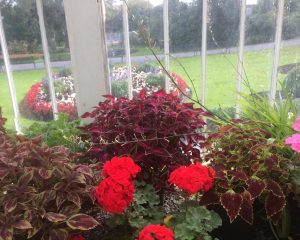 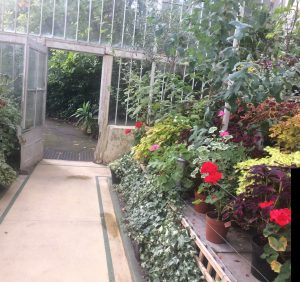 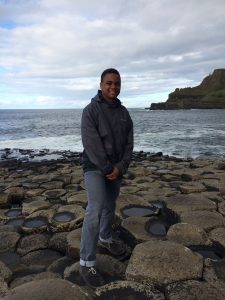 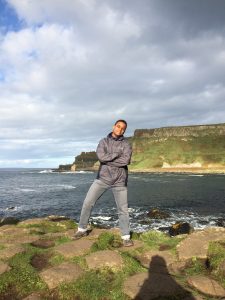 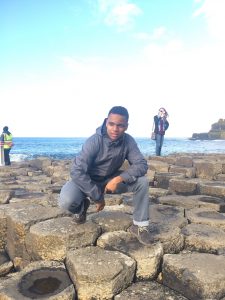 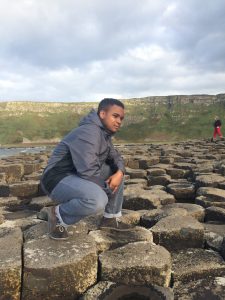 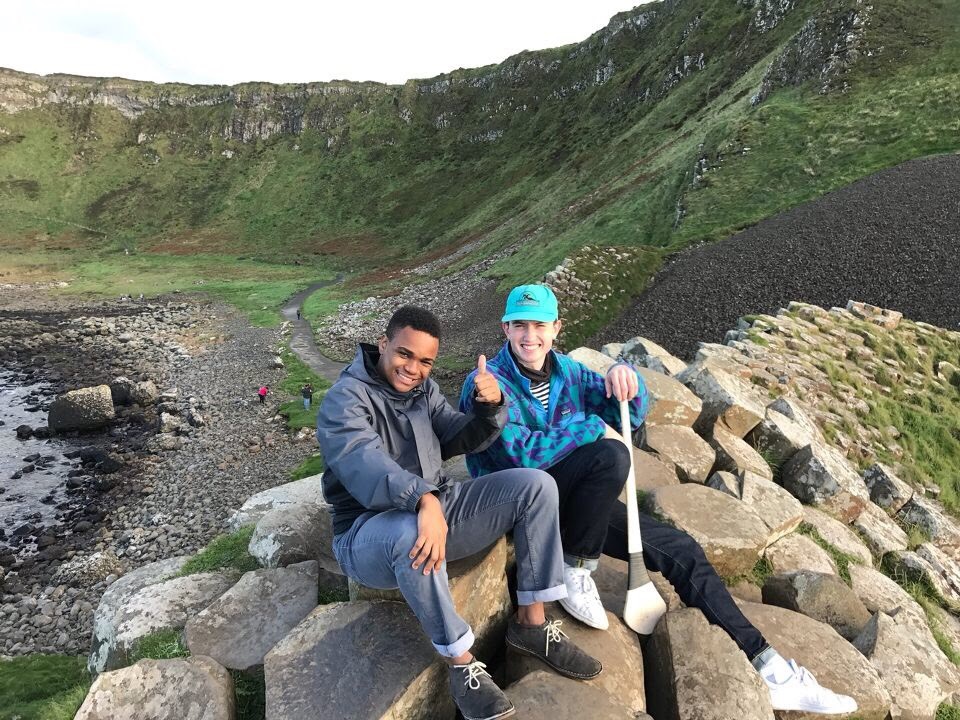 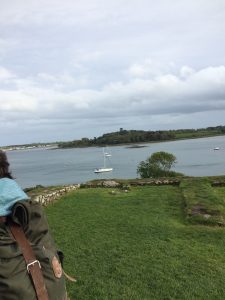 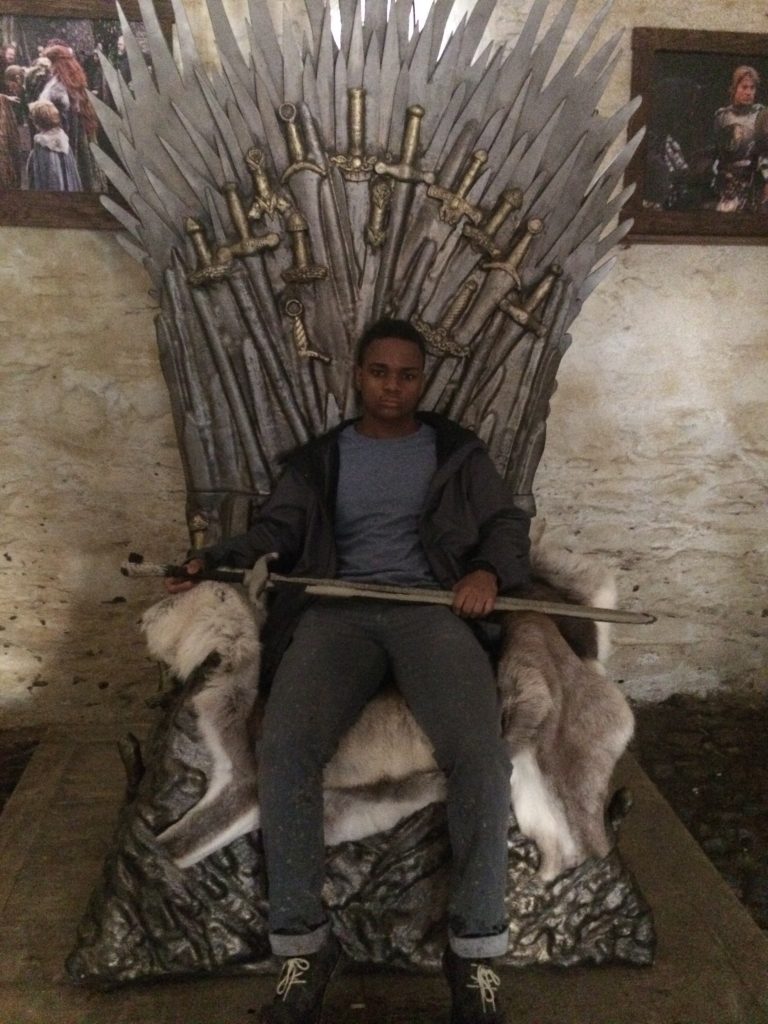