Every Monday, the classroom is filled with chatter about what everyone did the previous weekend.

“How did you like [insert city name here]?” “What did you do there?” “Oh, I loved/didn’t like that city” “What’s your favorite place you’ve been so far?”

Of course I participate in these pre-class discussions. How could I not? The problem, my answers tend to all be the same: I honestly loved all the places I traveled to. And pick my favorite city? How could I possibly do that? Every city was beautiful to me, each in their own ways.

The first trip I went on. It wasn’t originally on my list of places to go when I was abroad, but I’m so glad we went. There’s so much history in Berlin, and it was cool being able to learn about a lot of it. For example, there’s a square in Berlin where there are two identical churches that face each other. The story behind it was that the two church communities (French and German) didn’t want to worship together, so they built two of the exact same churches in the same square.

The food in Germany was absolutely to die for. The pretzels, apple strudel, schnitzel, and currywurst…oh my goodness, we ate so much on that trip. We all tried new foods in Berlin. To be honest, I wasn’t expecting to like it as much as I did, but now I want to go back and eat more! 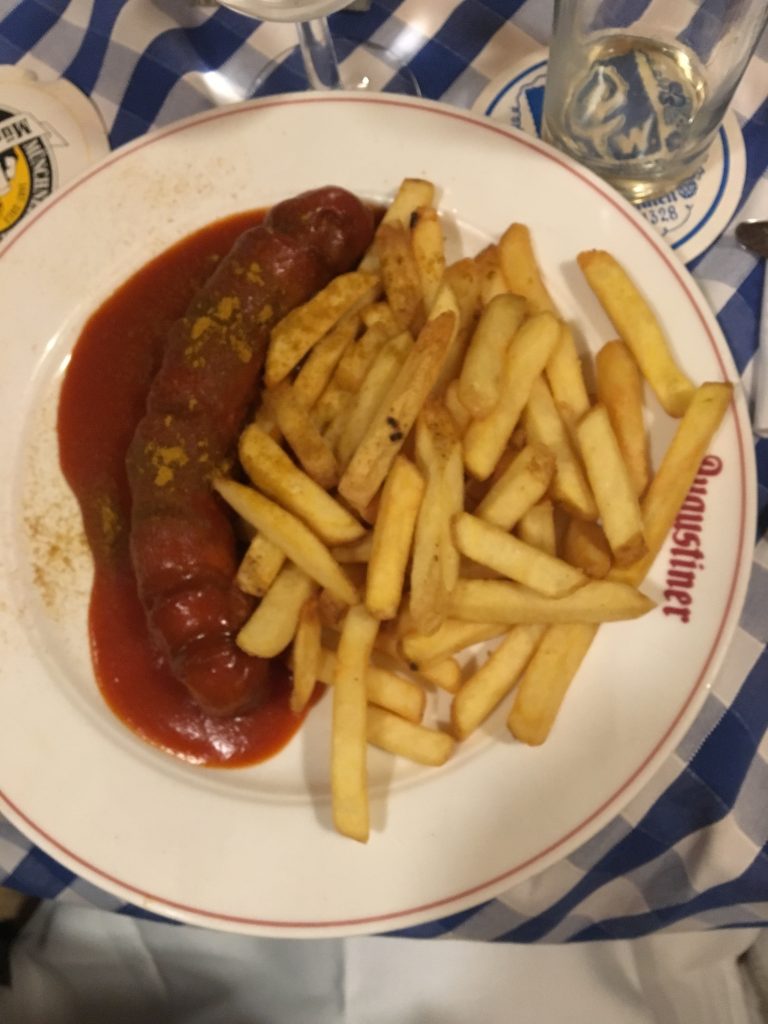 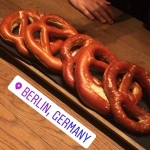 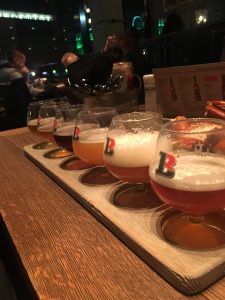 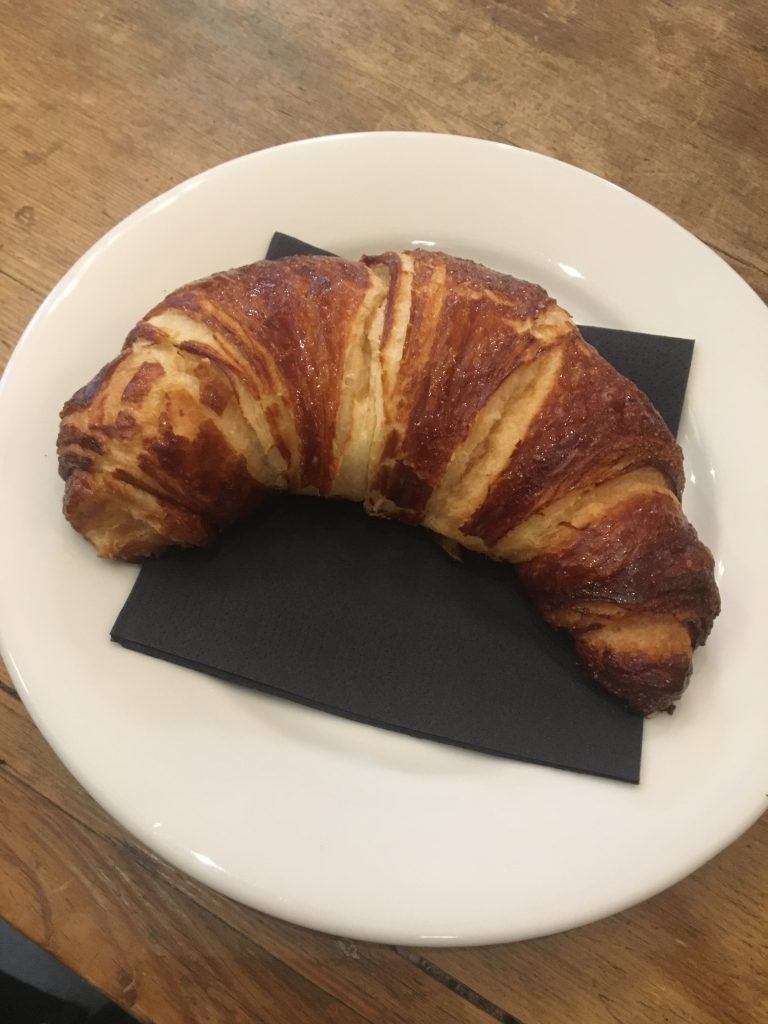 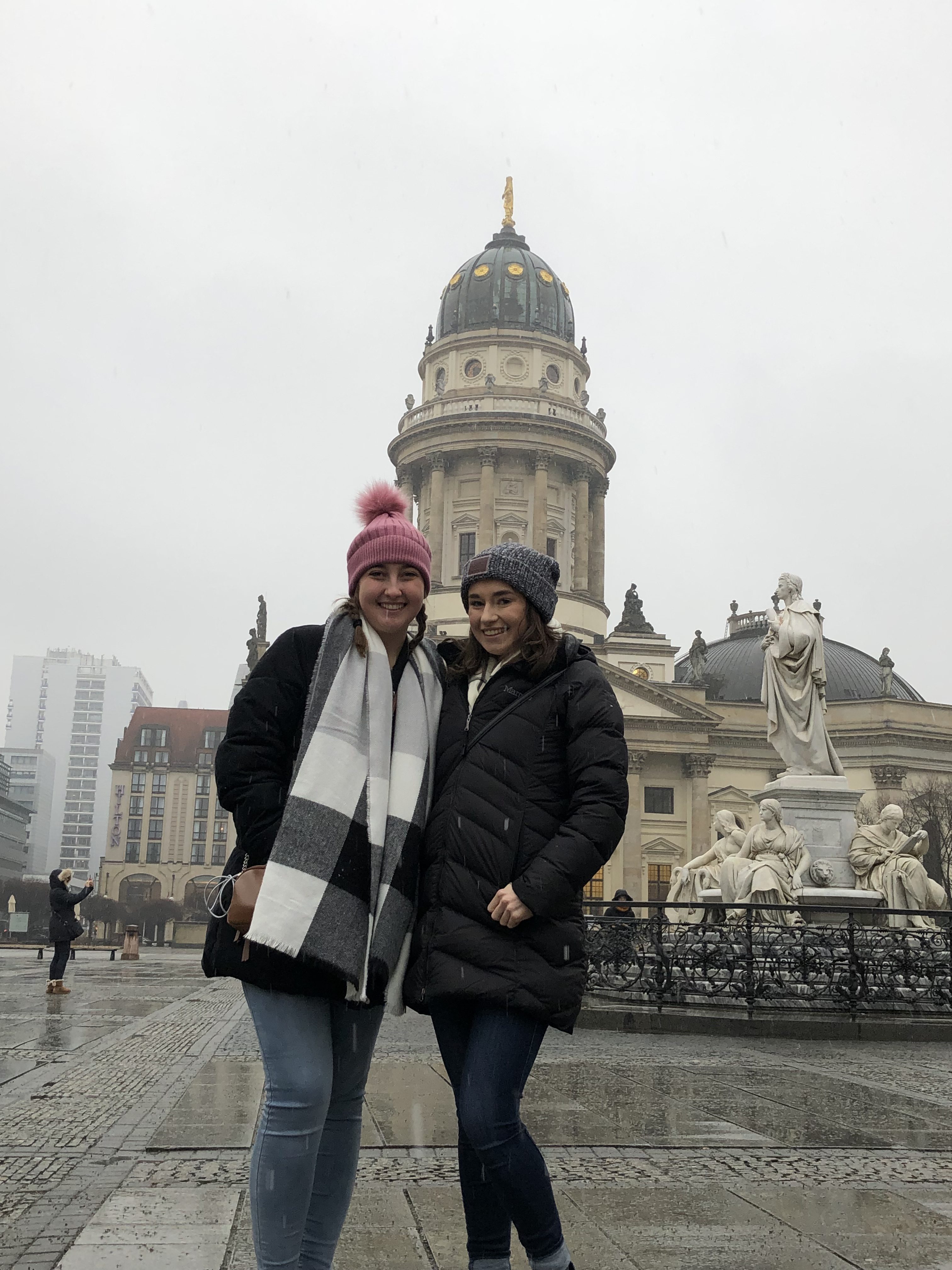 Barcelona was on the top of my to-travel-to list. I’ve been dreaming of traveling to Spain since forever, and it was the first plane ticket that I bought.

One of the reasons why I was so excited to go to Barcelona was that I was able to see two of my friends from Hope who were also studying abroad in Europe. We planned to meet up there, and it was such a wonderful weekend.

We woke up early and went for a little run on the beach, followed by a delicious brunch (where my sandwich had a guacamole syringe in it)! Then we wandered around the city for hours, admiring the Gaudi architecture. La Sagrada Familia was even bigger and more impressive in person. After snapping many pictures, we found a small shop where we spent some time eating gelato and churros and enjoying the warm air.

The best part was by far getting to see Grant and Anna. It was wonderful getting to see familiar faces, and spend time with each other exploring a beautiful city. 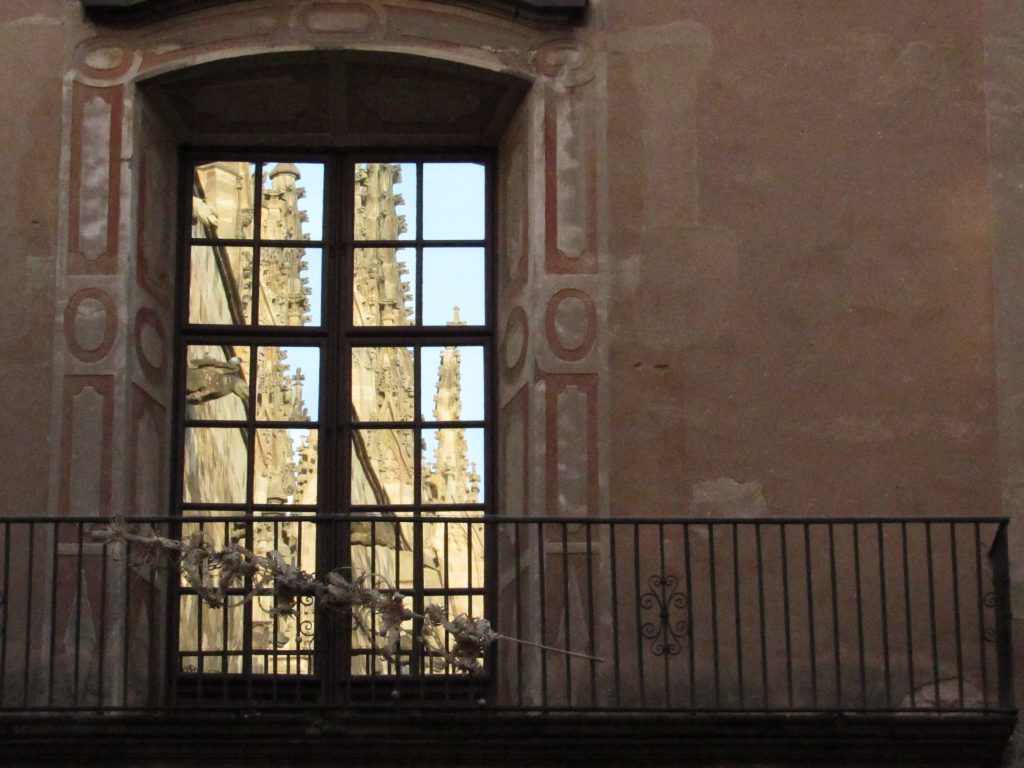 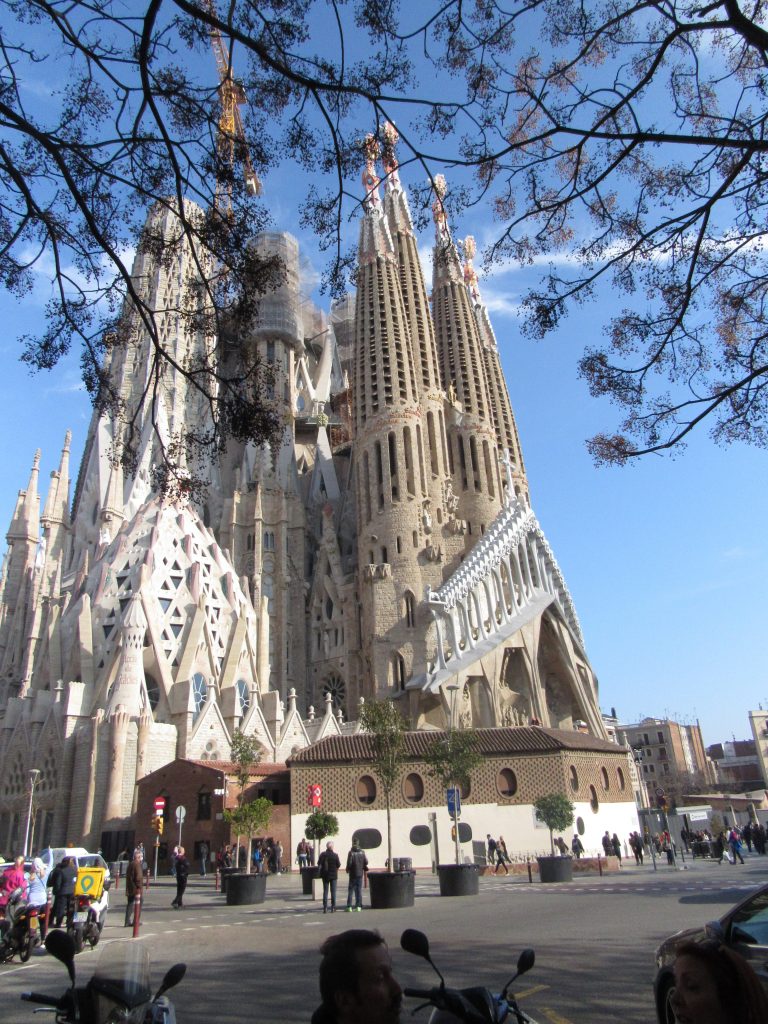 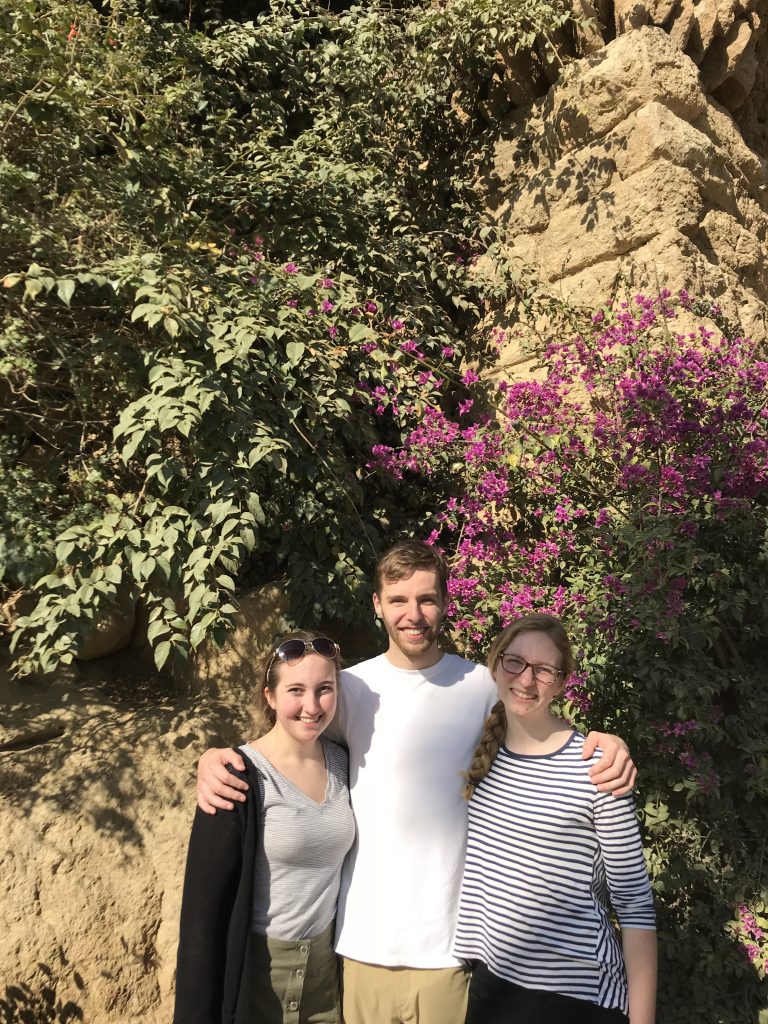 Spring break in Italy? Yes, please! Oh, Italy was so sunny and warm–a nice contrast from the chilly February air in London.

In every city we traveled to (in and out of Italy) we always found something to climb that offered a view of the city. After filling ourselves up with pizza, we hiked up to the top of the Duomo in Florence.

463 steps to the top…so totally worth it. The view from the top was breathtaking. You could see the entirety of Florence. With the combination of the view and the warm afternoon sunshine, my friends and I spent close to an hour at the top of the Duomo.

Rome was also wonderful. It had history that I’d loved learning about since middle school, and sights that never seemed to end. But the best part of Rome was the pasta dish Gircia. A.k.a my new favorite pasta. It was pasta, pancetta, and percorino cheese. If only I’d taken a picture. Oh I could have eaten that pasta forever. 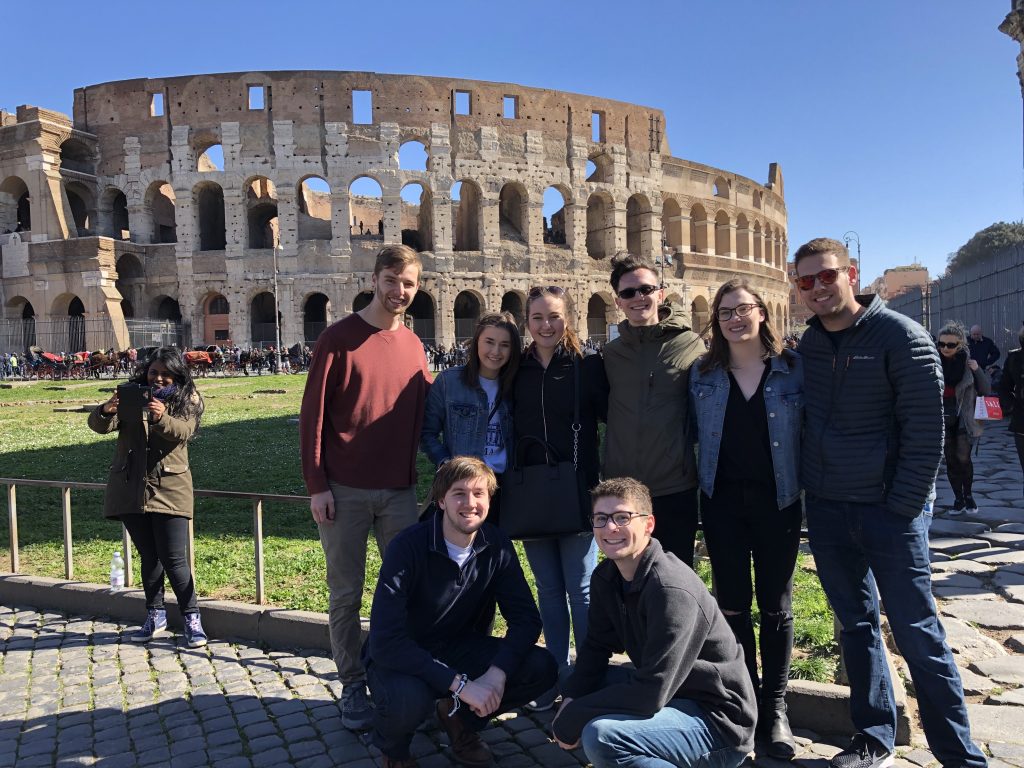 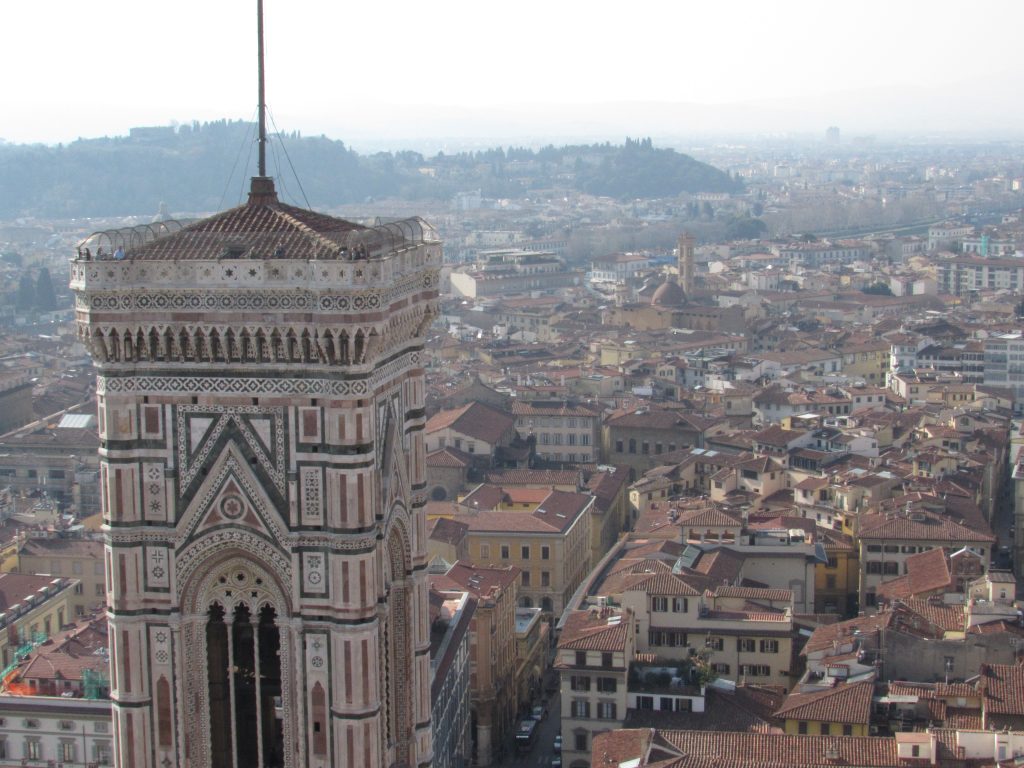 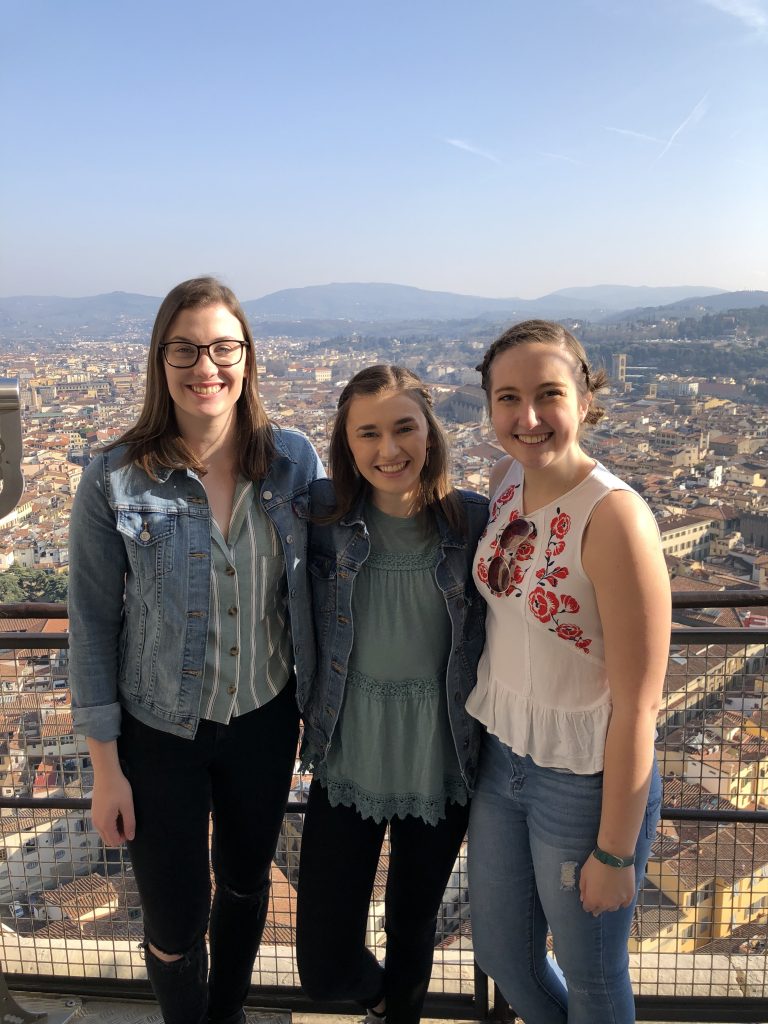 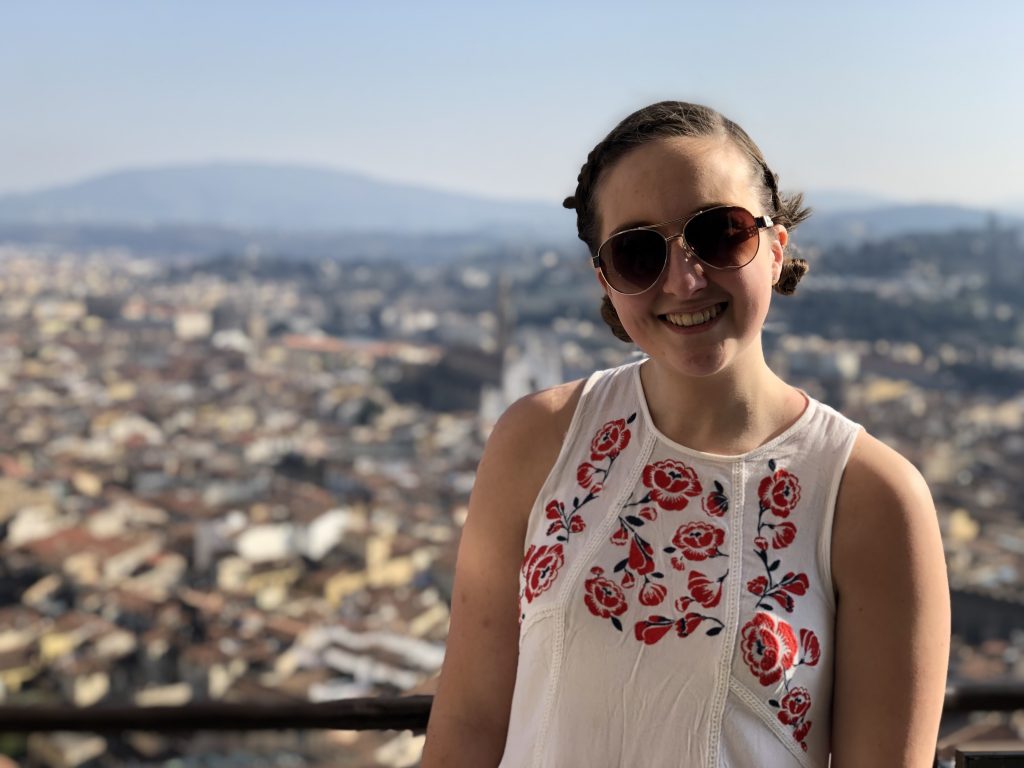 We had a very specific reason for traveling to Belfast: Game of Thrones tour. When we found out that many of the filming locations were in Northern Ireland, how could we pass up the chance to see them?

We went to the place where they filmed Winterfell, got to meet the dogs that played direwolf pups, and ate lunch at the hotel where the cast stayed while they were filming. It was a day filled with fangirling, costumes worn by extras, archery, and lots and lots of smiling. 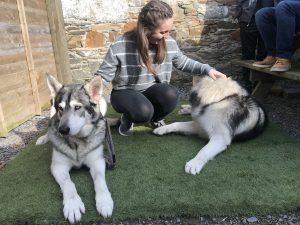 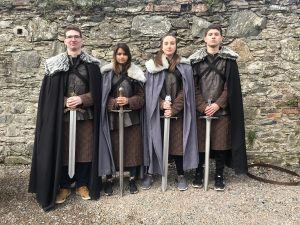 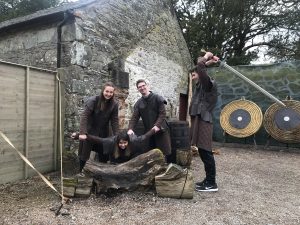 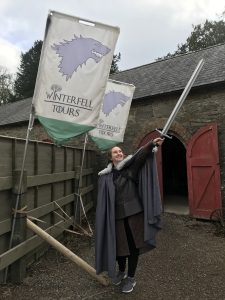 Not going to lie, although I said I couldn’t pick a favorite, I loved Spain enough that I went back. This time to the south coast: Costa del Sol. Boy, did that name deliver. It was 70 degrees the entire weekend; warm enough to wear shorts (much to the locals dismay). We hiked up to the top of the fortress, went and experienced a flamenco show, and even took a day trip to Seville.

The Alcazar in Seville was stunning. The vibrant colors and smells that perfumed the air made the experience even better. I wanted to turn that scent into a candle so I could have it with me always.

On our last day, we spent the afternoon on the beach. I hadn’t been to the beach in so, so long. One of my favorite parts of going to the beach when I was younger was looking for shells. That’s exactly what I did. 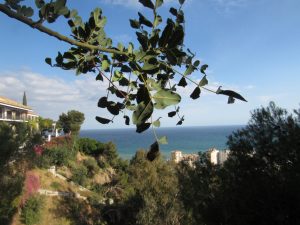 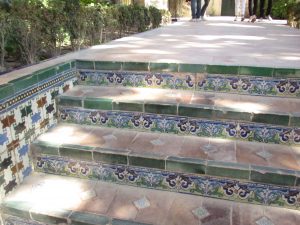 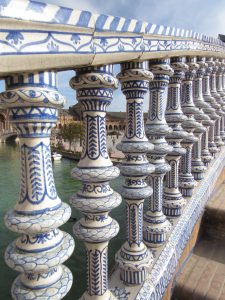 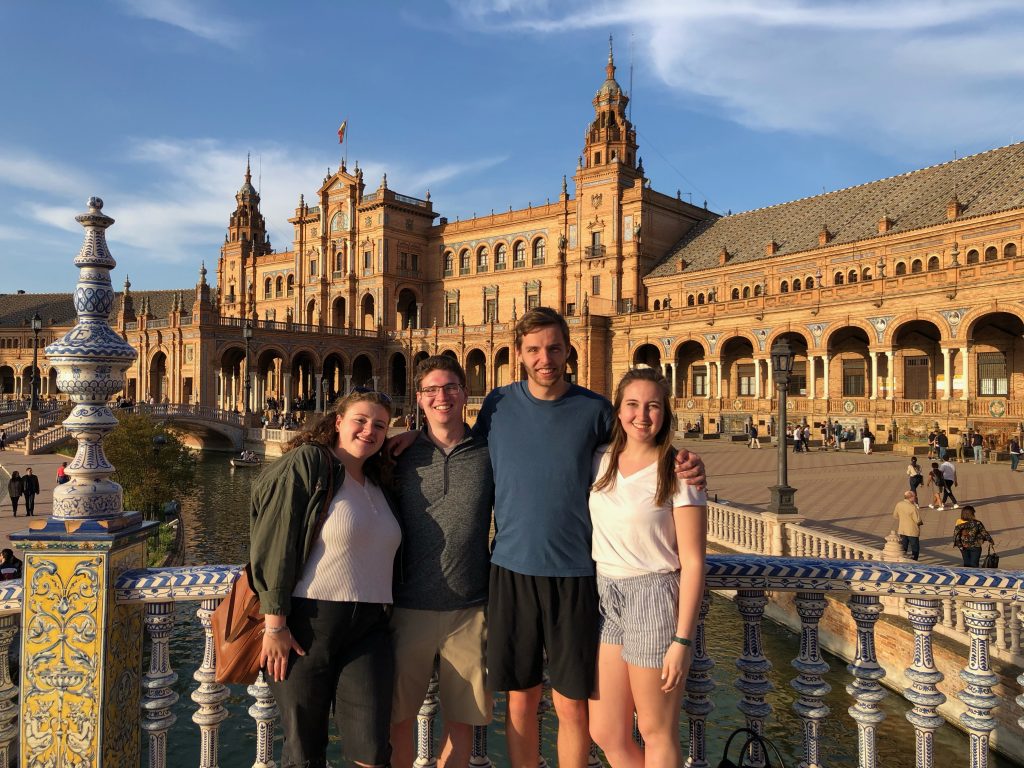 So yeah, I can’t pick a favorite place. Each of these cities were beautiful in their own way. Honestly, they couldn’t compare to each other. It would be a shame to choose any of these over another.  I wish I could’ve spent weeks and months in these places, exploring every little nook and cranny and experiencing everything they have to offer. Maybe one day I’ll return…or I may be adventuring in a new city. I guess I’ll have to wait and see.