I’ve always wanted to learn how to SCUBA dive and when I made it to San Cristobal I figured…when in the Galápagos, right?! And let me tell you, learning to SCUBA dive was one of the best decisions I’ve made while studying abroad, allowing me to enter even further into the underwater realm.

Besides being known for Darwin’s finches, the Galápagos Islands are known for having the most biodiversity in almost the entire world. Think about it, there is NO OTHER PLACE that has as many different species in one place. In fact, the Islands are considered to be one of the world’s best SCUBA and snorkeling destinations. I’ve gotten the privilege to dive twice at Kicker Rock, known to the locals as León Dormido.

Kicker Rock was originally a volcanic cone but has since been eroded from water, forming a channel that is perfect for diving and snorkeling. The channel is home to many species of fish and sharks including: scalloped hammerhead, Galápagos sharks, White-tip Reef sharks, and Black-tip Reef sharks. The scalloped hammerhead can be found throughout the archipelago in coastal areas, but you are almost guaranteed to see a Galápagos shark if you go to Kicker Rock.

I still can’t believe that I have been on San Cristobal for over a month, I can’t wait to see my next few months have in store!! 🙂 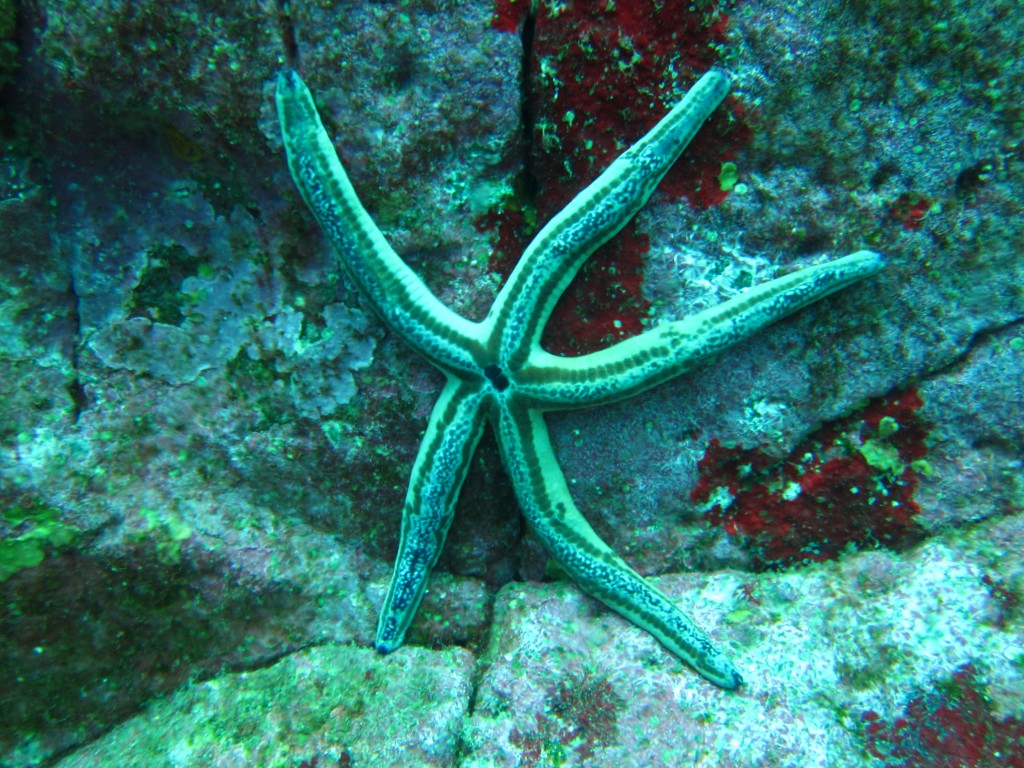 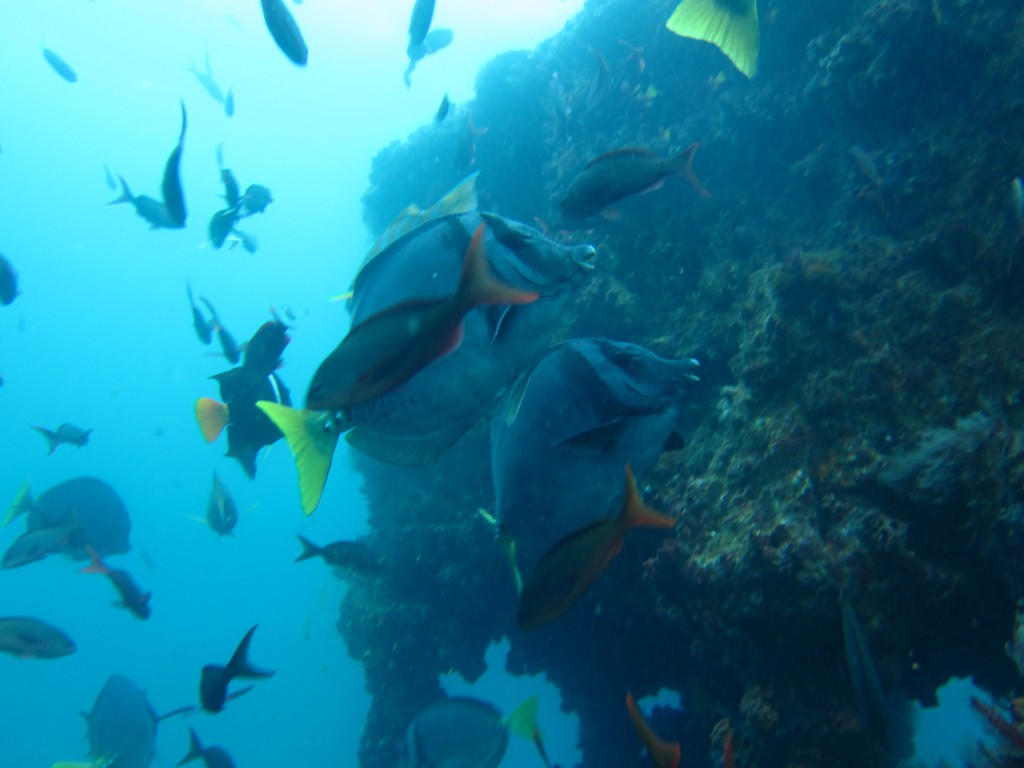