Wow the time has finally come; I’ve made it to Deutschland! It’s Friday and I arrived in Berlin on Monday and it has been quite a week to say the least. 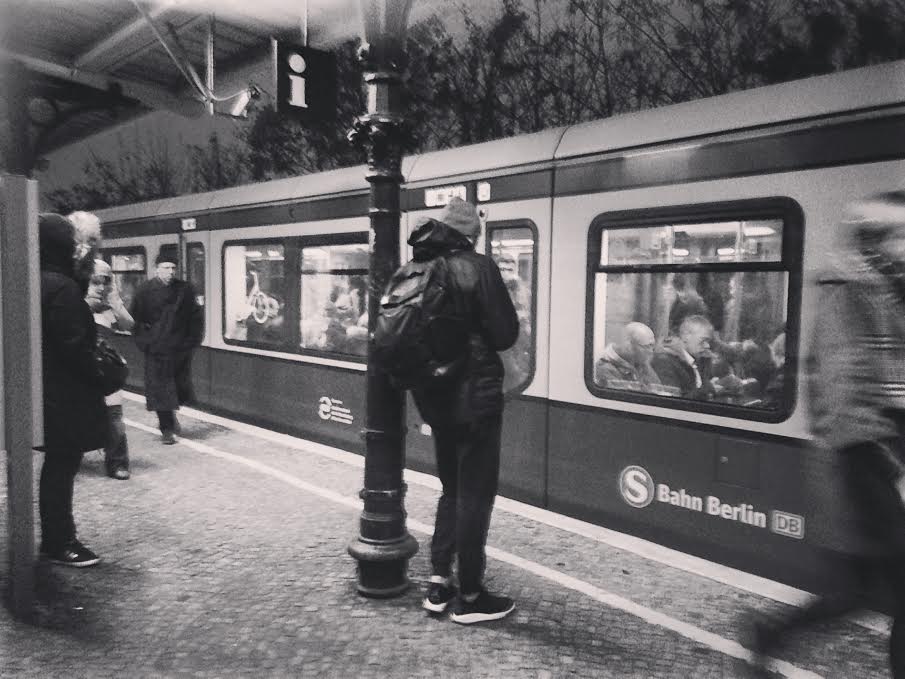 Studying abroad is crazy because everything is new; the country, the school, the language, my luggage (thank you Macy’s Black Friday sale), my roommate (she’s great), the food and even water! (99% of Germany’s drinking water is carbonated for some reason.) All the new can be overwhelming if you don’t have the right mindset, but it should make you excited! It is the most amazing feeling to know you have so many new experiences ahead of you, especially in such a great city. Berlin is bursting with character; there are so many quirky little cafes, shops and anything else you can think of all around you. There is so much street art and of course Germany is filled with a rich history. For instance, CIEE set up a city tour for us around Berlin during which I learned that Germany is a country that truly acknowledges and embraces its past, despite its dark history.

We’ve been going nonstop between orientation and trying to soak up the city. One thing that I truly love about Berlin already is the vast array of restaurants from all over the world (it’s all delicious). I’ve been doing more than eating though. For example, I’ve visited the mall of Berlin in all its beauty, started some really interesting classes and have been meeting so many new people; American and German. All while trying to learn some basic German to better navigate the city which has been challenging but I’m loving every second of it.

Even though I have only been in here for a couple of days, I can already tell Berlin is a very unique city. I feel that anyone and anything is accepted here. You can be who you are. My program center, where I will be living and taking classes, is in the up and coming neighborhood of Kreuzberg. It’s great to be close to the heart of the city; only 3 train stops away from the Brandenburg gate, but also far enough to really experience Berlin away from all the touristy sites.

I can’t wait to explore and truly know Berlin and share my experiences with you all. From what I can tell, it’s going to be an amazing semester in a one of a kind city.