After spending time in the northern part of Spain during the Camino de Santiago at the beginning of October, and a full week of midterms at the end, it was time to visit the southern part of the country.

Last weekend, myself, a friend and her parents, who were here visiting, took a trip down to Ronda and Granada. We rented a car and drove!! It was a little nerve-racking driving in a different country, but all went seamlessly. The four of us left Alicante around noon on Thursday and we drove for 6 hours! Two of which were in the Sierra Nevada mountain range. How beautiful that was! We spent our first two nights at a rural little hotel in Ronda owned and operated by a woman and her husband. They cooked us dinner upon our arrival and gave us all the tips and hints for having the greatest weekend.

Friday morning we were off to visit 3 of 27 “white towns,” in the mountain range. These towns are simply called “white towns,” because that’s what they are! Tiny little pueblos with white-wash walls, one way cobblestone streets, a single grocery store and a population total ranging from 500 – 1,500.

We quite literally climbed a mountain in a rental car! But the views were absolutely spectacular and the little towns were so fun to visit. We then made it to Ronda, another white town, but the capital of all 27 and population of 40,000. We walked the whole city (old and new), enjoyed a beautiful sunset and watched a Flamenco show later that evening. Come Saturday morning, and we were off to Granada! 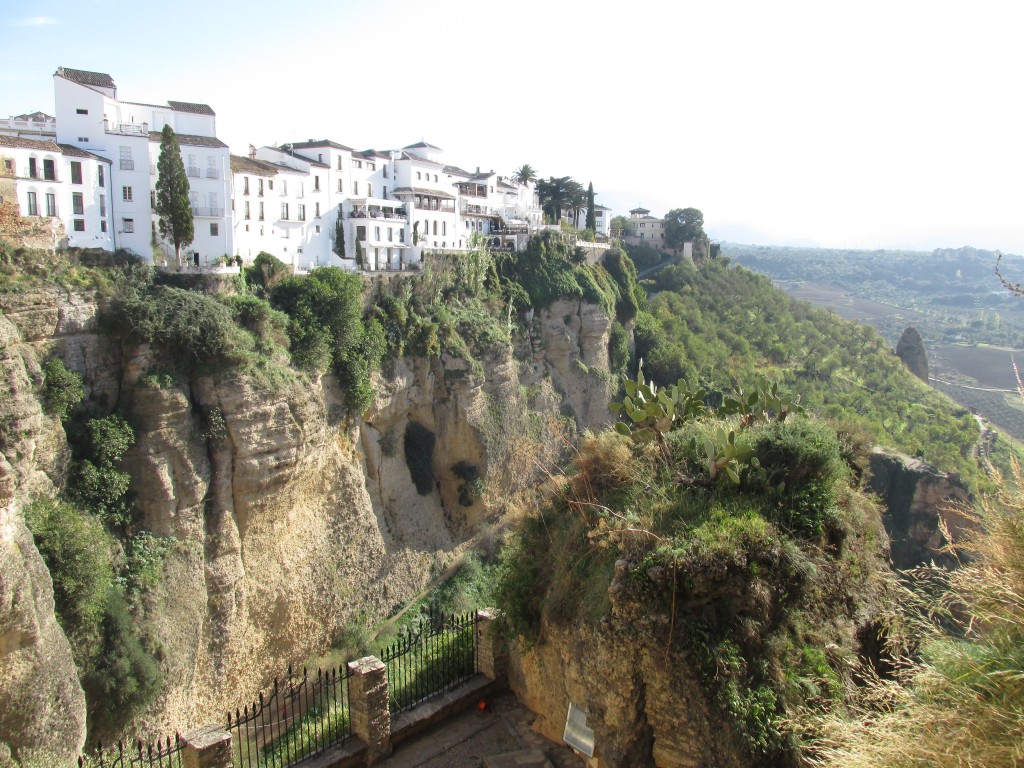 Two and a half hours of driving later, we made it! We walked the city, enjoyed the beautiful views, shopped, and had a fondue dinner overlooking the Alhambra! Come Sunday we actually visited the Alhambra. First we walked the gardens, then the old city ruin areas and towers, and finished the visit with a tour through the palace. The rich history of the town and the city among the Alhambra, itself, are enough to spend hours upon hours learning more and more. 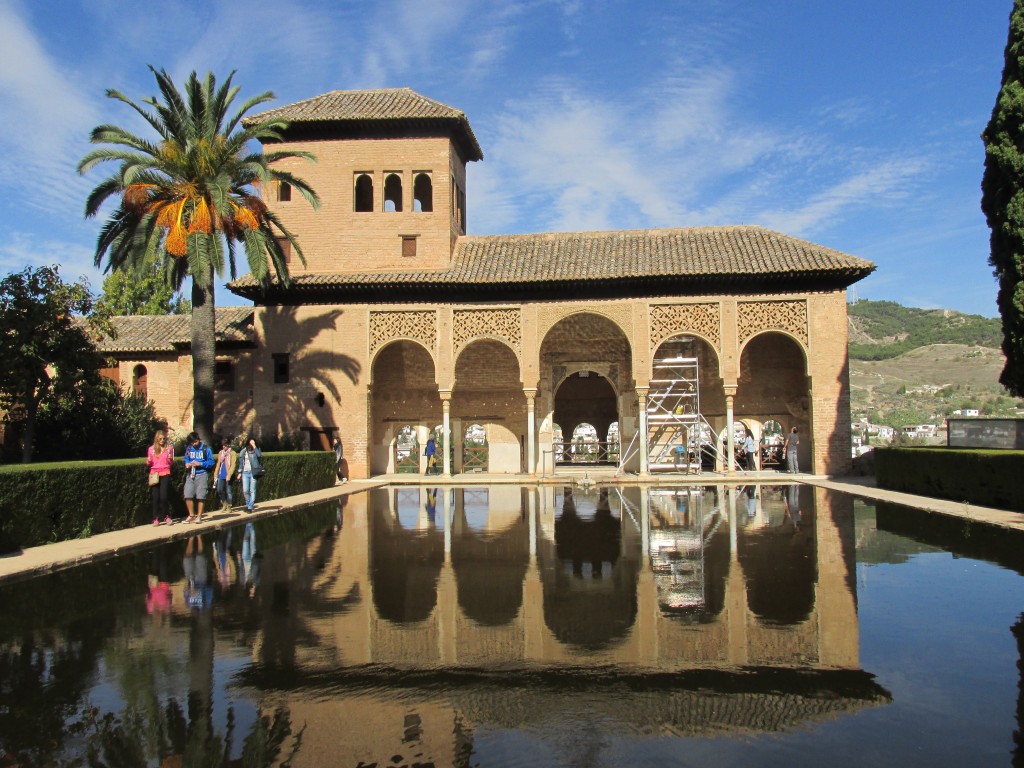 Perhaps the most rewarding part of the trip was noticing how much my Spanish has improved and how much I am able to communicate in another language. This quite possibly came from spending the weekend with two adults who weren’t able to do so, but asking for directions or simply sharing a conversation with a local came surprisingly easy. It’s amazing how much a second language can do for you. And noticing something like that is truly remarkable. Even if my accent is horrid and I make numerous mistakes.

Another weekend trip in the books and I can’t help but to also be thankful for such comforting hospitality provided by a family that is not my own.

Up next: yet another program led weekend trip, and a visit from more family!