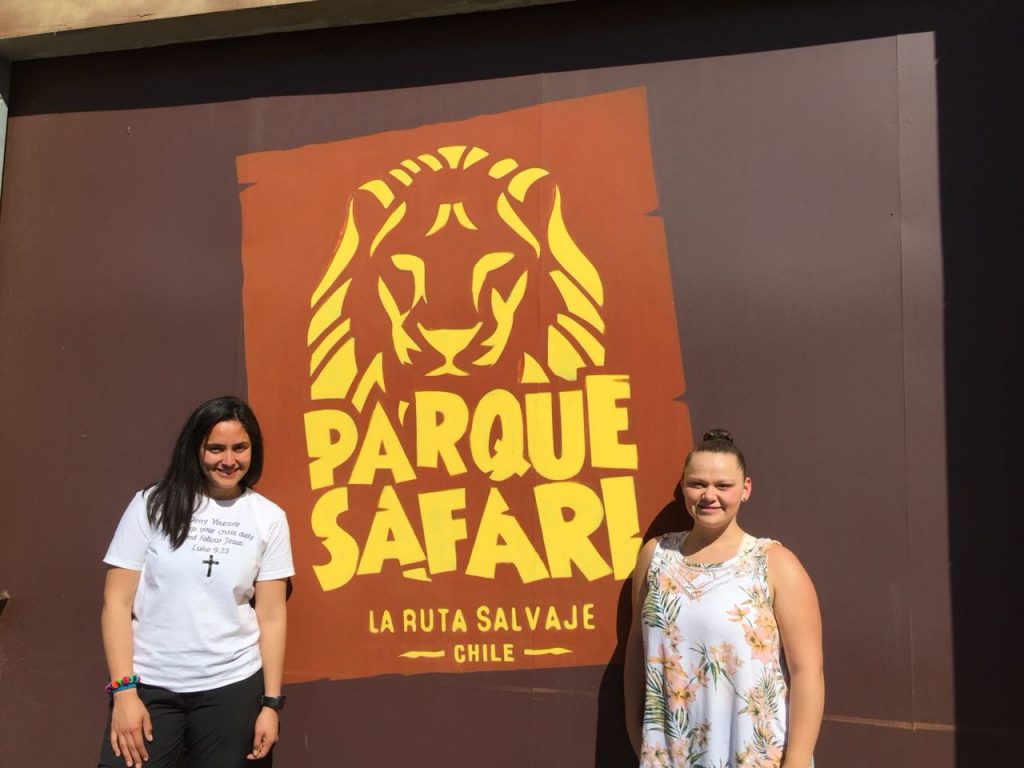 The adventures of the day began with our first Safari where we piled onto what seemed to be an army truck – a truck with cages surrounding us completely. We had the opportunity to enter the home of many roaming lions, hungry after a long night without food. We drove into the exhibit and immediately, chink, thump, clatter.We looked up to see the paws of a heavy lion taking large and powerful steps on top of the cage of the truck. The guide was holding what seemed to be full, raw 18-ounce ribeye steaks for the lion to devour. We got to examine the detail of its paws, feel its fuzzy fur, and watch him roar. It was quite the up close and personal experience, and it was incredible to learn about this large and beautiful animal. 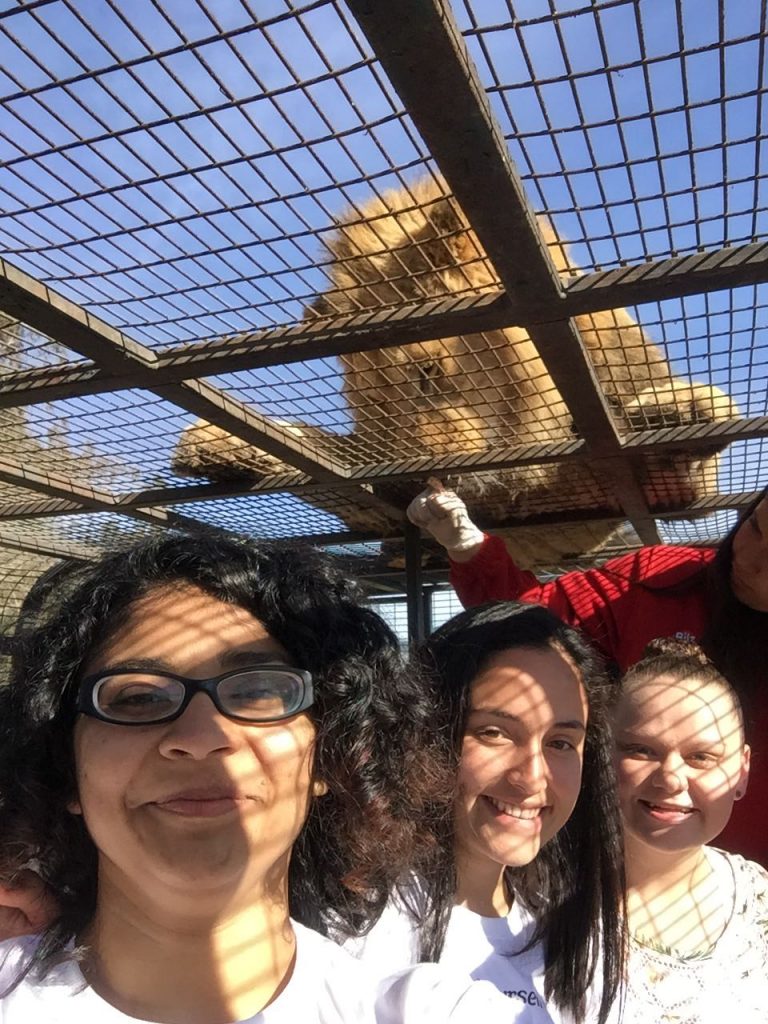 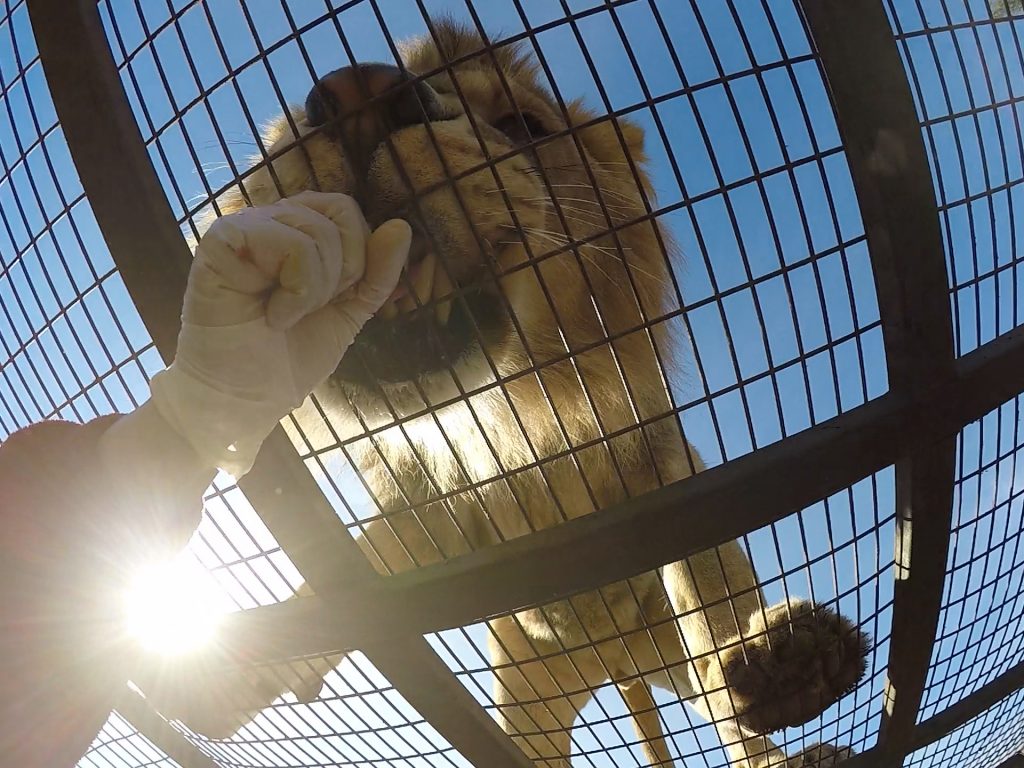 For our second Safari we rode in a trailer that was open and had feeding troughs on the sides, filled with grains for the animals to eat. We entered into the next exhibit and had the opportunity to pet, feed, and even kiss zebras, sheep, deer, giraffes, donkeys, cebraznos, and some other unidentifiable creatures, all while trying to avoid the angry spit of the jealous llamas (Don’t worry, we didn’t kiss the llamas!) 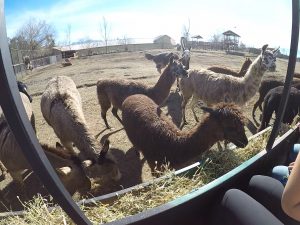 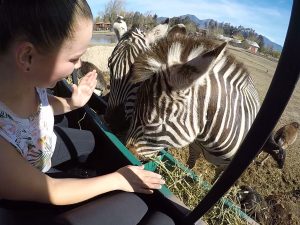 Great question. A cebrazno is a mix between a donkey and a zebra — strange, right? There are only 6 cebraznos left in the entire world and two of them happen to reside in this safari in Chile, and I had the opportunity to feed and pet them. It was truly a magical experience.

The day was filled with many other adventurous moments. I had the opportunity to hold a beautiful toucan that was rescued from an abusive situation and is now the biggest and best photo opportunity in all of “Parque Safari”. I was also able to swallow my fear and let a giant snake wrap around my neck and arms. Although I was a bit terrified, it was awesome to feel its skin and hang out with him for a few minutes! Haha. 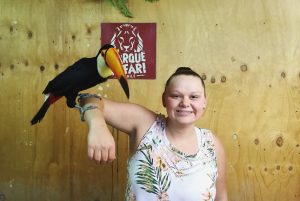 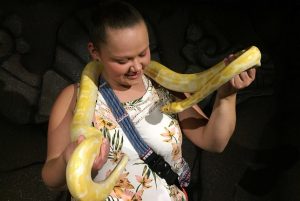 My close Chilean friend, Isa, and I also went kayaking in a small pond type thing where there were ducks swimming around us and the donkeys, zebras, sheep, and cebraznos were nearby wandering and watching us go in circles. It was a time full of smiles, laughter, and so much joy. 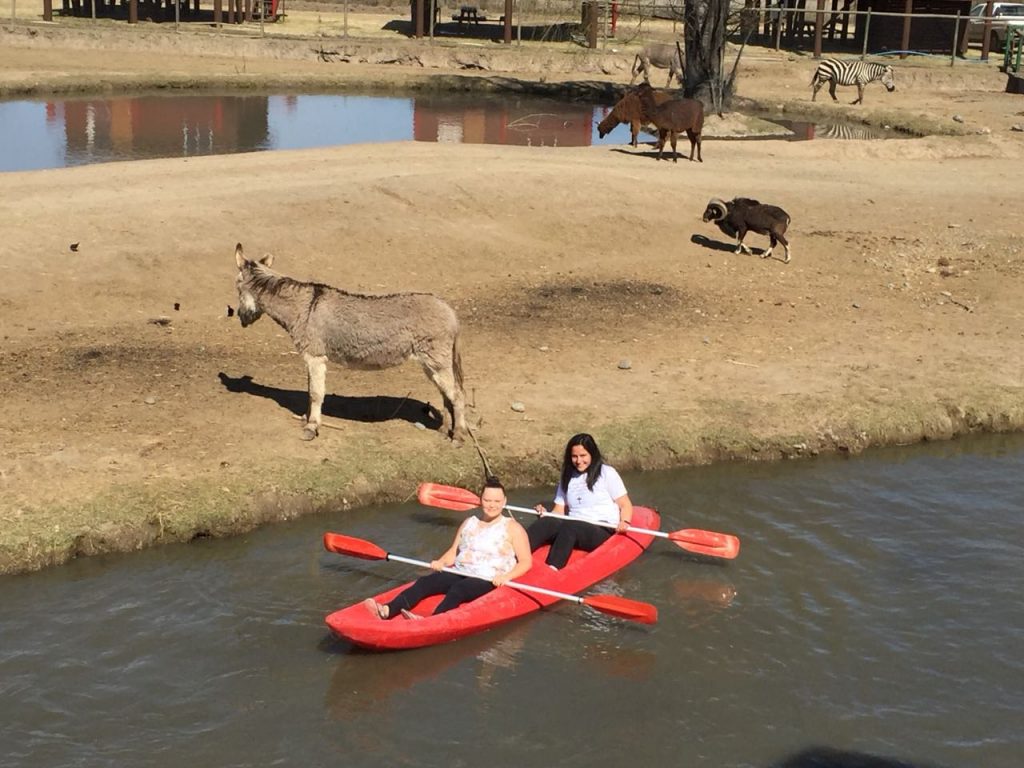 We concluded our time at “Parque Safari” by eating a famous anticucho, which is essentially a Chilean Shish Kabob, filled with only meat. We loaded onto our bus and began our 3-hour bus ride back to Valparaíso, telling stories and laughing about our day the whole way home.