Sydney is in a unique position geographically because it is surrounded by the ocean on one side, and national parks and mountains on the other. One of my friends, who is an Aussie native, lives in the Blue Mountains and this past weekend we decided to take a quick day trip out to the lower mountains. We headed to a place called Jellybean pools and we walked around swimming holes and we even walked down to a cave where an aboriginal tribe had painted their hands onto the side of the cave. It was amazing to see paintings which are so old and tell such a unique story with even the largest of hands being far smaller than my own. 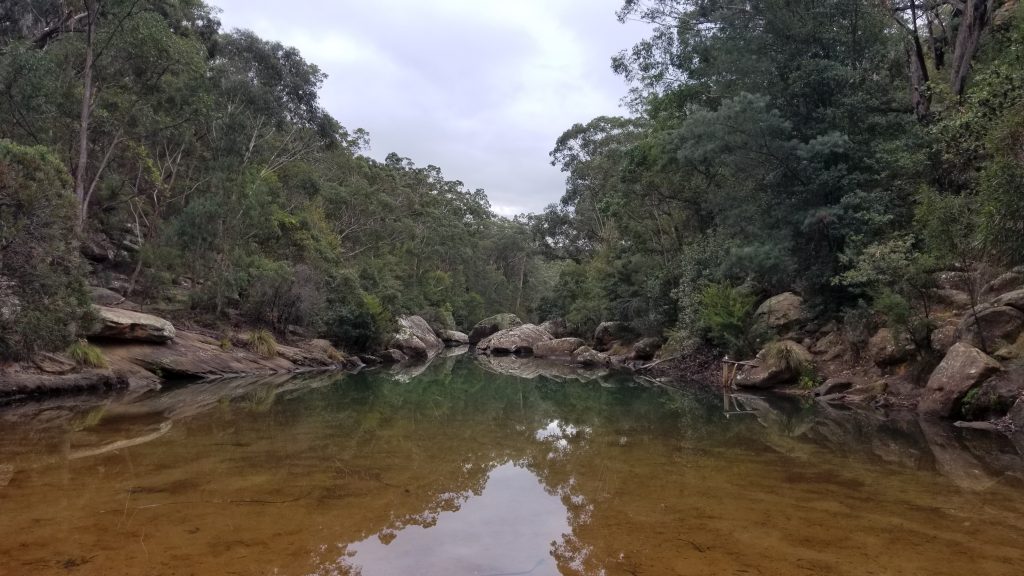 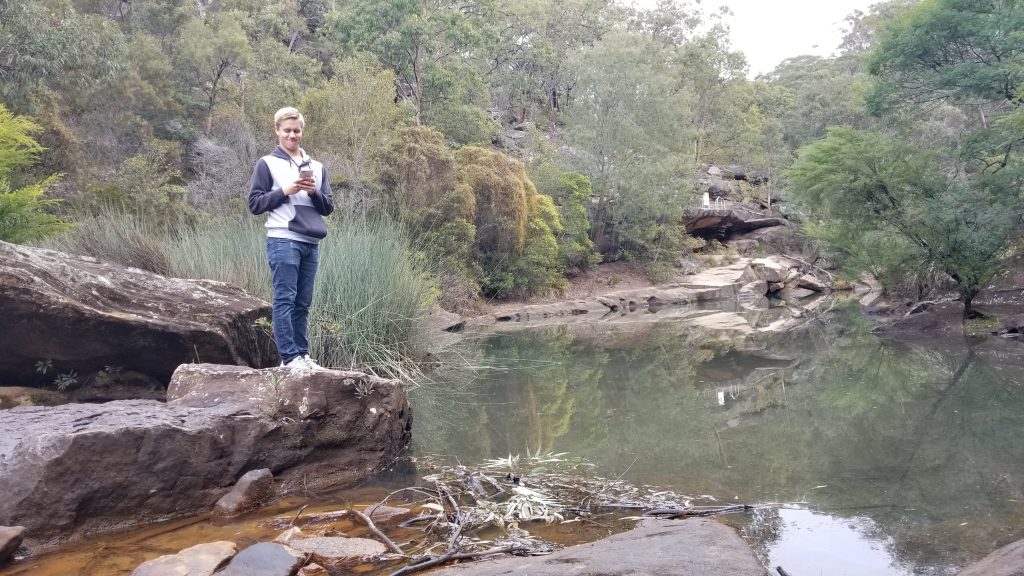 After walking around the Jellybean pools, my friends and I went to the park ranger’s station to ask about where we could go in order to see a big lookout onto the Blue Mountains. The ranger asked my Aussie friend where he’s from and he told her that he grew up in the Blue Mountains. She then said to him “well then you should know that there aren’t any big lookouts down here, you need to go to the upper mountains to see that!” My friend, who was quite embarrassed said that we were at least hoping to see a good lookout point. The ranger then told us that there were a number of trails and we could try our luck with any of them.

After a quick discussion my friends and I settled on taking a short drive around part of the park to a spot that we believed may lead to some great views. Along the way we passed a couple of kangaroos hopping around which always makes my day just a bit better. We finally arrived at the start of the trail and started walking only to quickly arrive at an incredible overlook and we shared a laugh that the park ranger didn’t consider this to be a “big” overlook. I’ve come to the conclusion that Australia, although it is not the most green country I have visited, has some of the most incredible rock formations I have ever seen. As we looked from atop the valley we watched a winding river cut through a forest as it goes through the mountain. 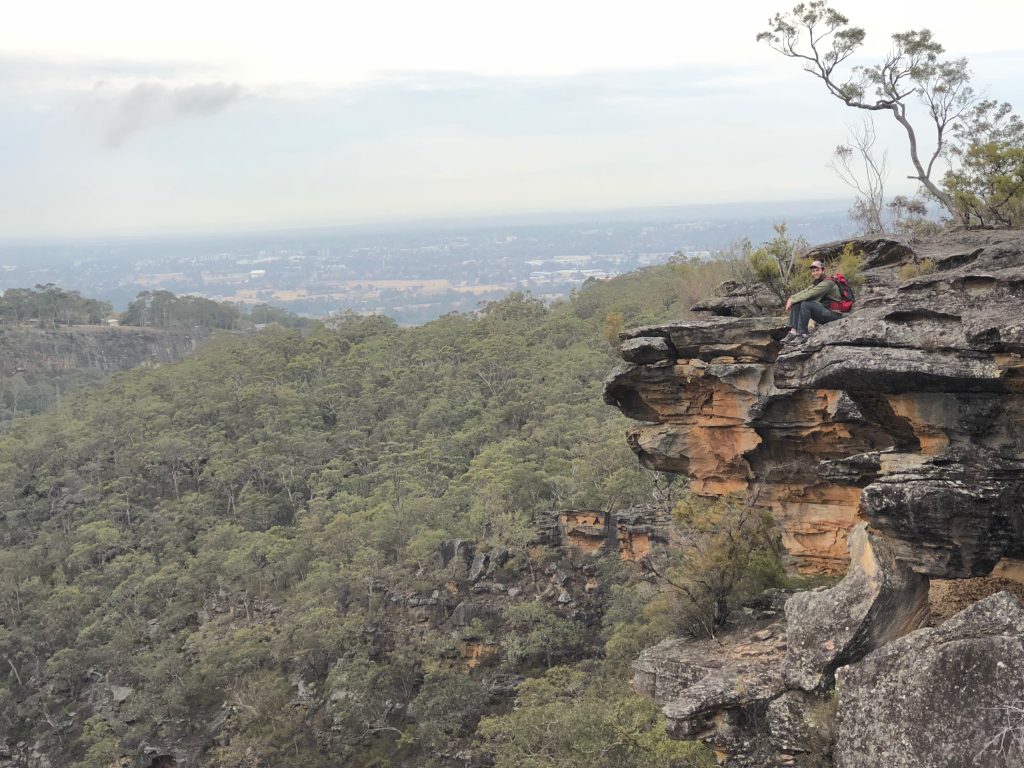 Too often when people think of Australia they think of the dangerous creatures that exist, the snakes and spiders amongst other things. Those dangers do exist and it is something that I have been quite aware of especially as the weather becomes warmer the longer that I live here. It is a different experience walking through the forests of Australia than it is walking through the forests of Michigan because there are next to no similarities. In Michigan, I am familiar with most types of trees. I know what berries are edible and which ones are not, and I know that in most of the lower peninsula, the biggest concerns that come with hiking include poison ivy and mosquitoes. I don’t have that same comfort level here which is a strange experience for me. It isn’t that I am in a constant state of fear walking through the forests, but rather a state of uncertainty. If I hear a rustling in the woods in Michigan, I like to stop and look for a frog, gardener snake, squirrel or whatever may have made the noise. In Australia I keep walking, knowing that the sound is most likely a lizard but not being entirely sure. 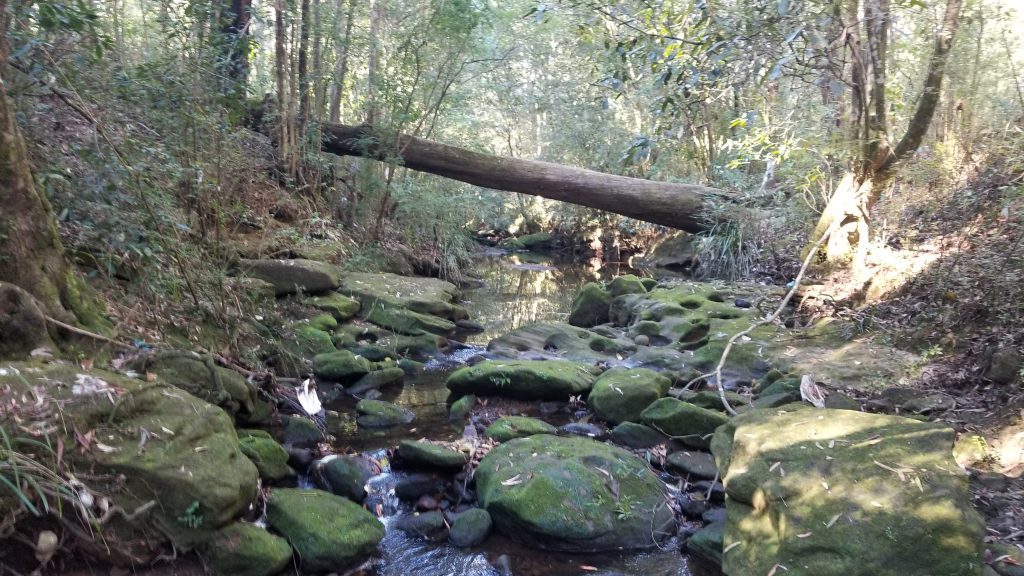 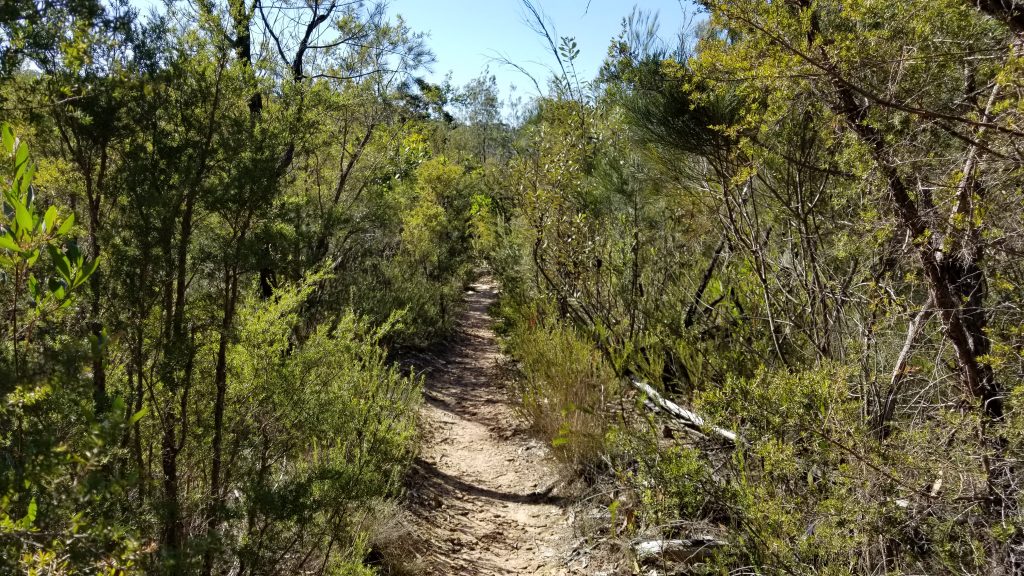 What strikes me is how different my experience is from that of native Aussies. As I talk to various Australians they are quite comfortable talking about the fact that there does exist a decent number of snakes and they aren’t difficult to find. For Aussies, however, that is simply a part of life. The snakes and spiders do their thing and the people do their own. Perhaps the closest comparison I could make would be the experience of driving in snow for an Australian in Sydney to that same experience for someone in Michigan. Many people from Sydney may have seen snow or been around it during their travels, but driving in snow would likely lead to a level of stress and uncertainty that Michiganders hardly think about. That’s been one of the most educational components of studying abroad for me so far, understanding how much our experience of where we live normalizes components of our lives that would be radical to another individual. I believe that’s one of those lessons that while you may know logically, it is often difficult to fully grasp. 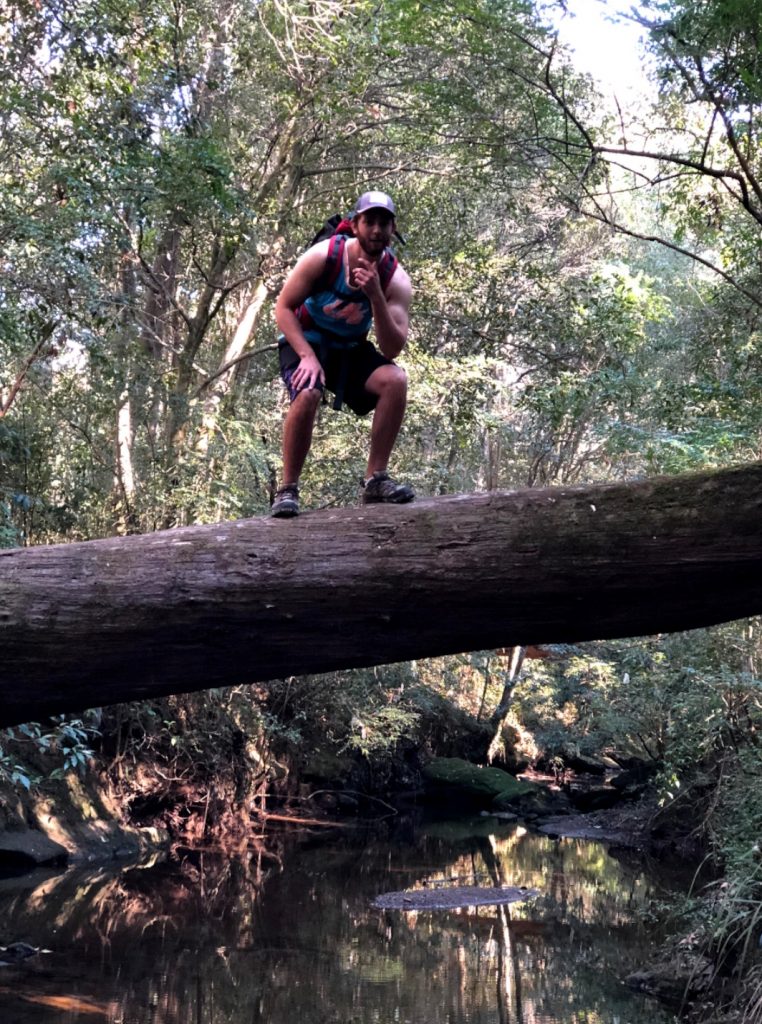 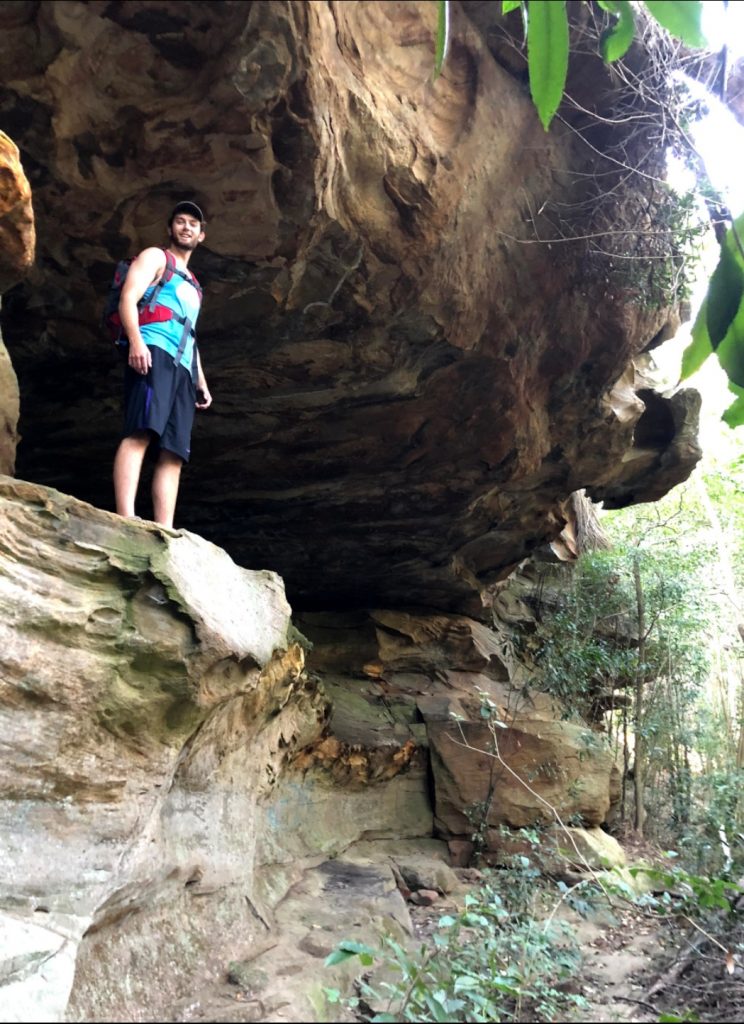