I got back from Tibet about a week ago, but its been whirlwind of finishing my program, packing, saying goodbyes, and doing last-moment-in-China activities.  A post on this past week to follow!  But, TIBET.

This trip was the bulk of my final area’s studies class about Tibet.  There were 13 of us total, ten students, one IES staffer, one RA and our professor.  We got to Lhasa (Tibet’s biggest city) by two trains with a stopover in Xining in between.  The first train was the same as my previous Chinese overnight train experiences, but the second train is quite something.  We saw some pretty incredible panoramic views of the lakes and mountains of the Tibetan plateau.  It is built partially on permafrost, making it a huge challenge of engineering.  At its highest point the train is at over 16,000 feet above sea level.  This brings me to the less stellar part of the trip- altitude sickness.  There just wasn’t enough oxygen for my sea level lungs up there!  Thankfully I didn’t have to be hooked up to the oxygen in the train (there is a plug in for every passenger).  Definitely not a pleasant day, but by the time we arrived in Lhasa in the afternoon more or less feeling better (and we came down.

We started our touring regimen the next day- temples, monasteries, nunneries, and hiking! I learned more than I ever thought I would about Tibetan Buddhism.  I won’t go into all of the details, but it was interesting to see people of a different religion than me that I didn’t know much about before.  One highlight was at Sera Monastery, where the monks debate with each other every afternoon, teacher with student so that they can learn and defend their beliefs on Buddhist doctrines.  The teacher is standing while the student sits, and when the student makes a point the teacher does this sort of full body clap motion, palm down for “good point” palm up for “better luck next time.”  It was so entertaining to watch! 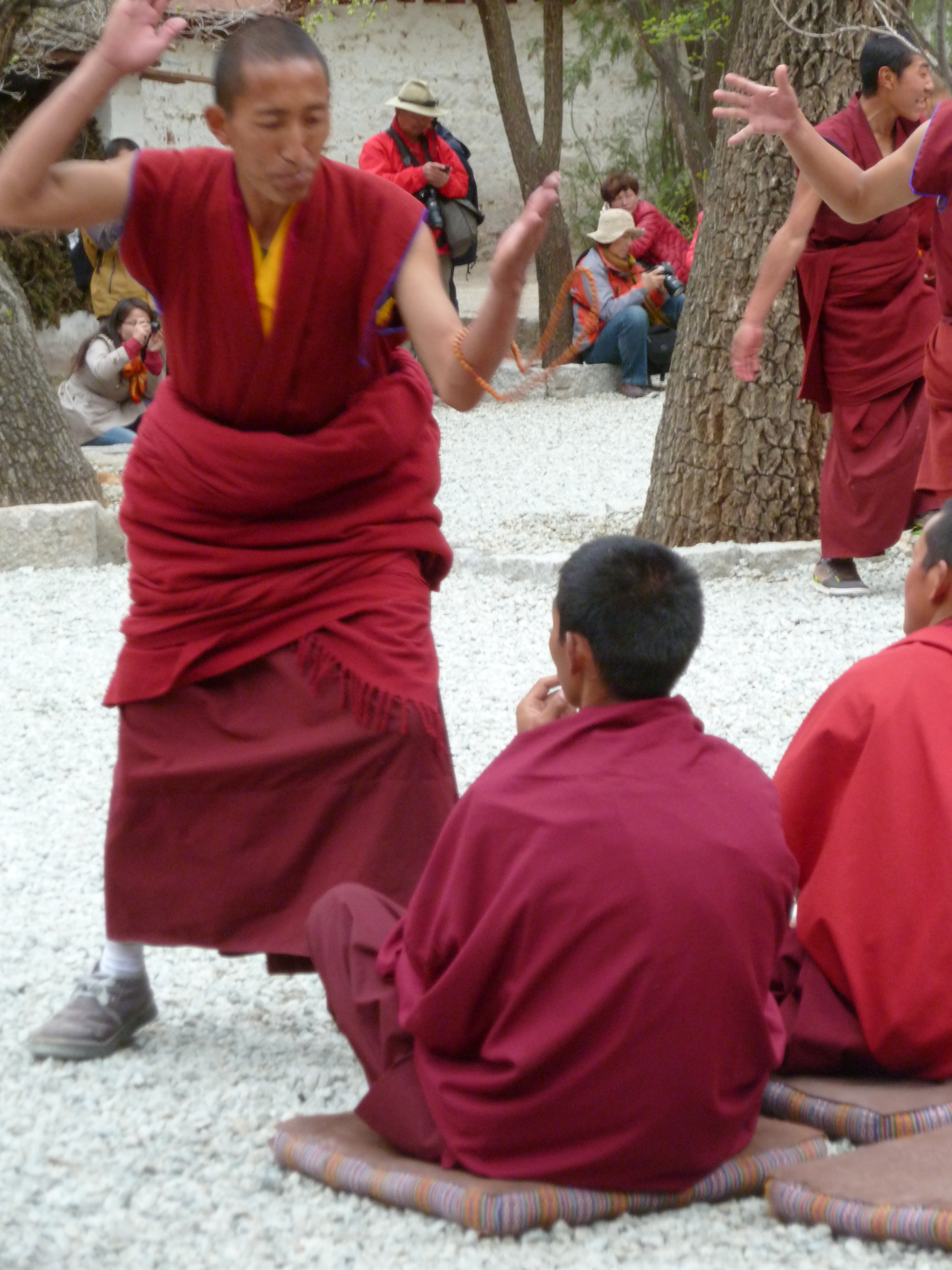 We also did six days of camping.  It wasn’t super hardcore as we had a team of cooks with us (thus alleviating the most time consuming chore of  camping with some of the best food I have ever eaten), but it was glorious to be outside!  We visited more sights of Tibetan Buddhism, drove through the Tibetan country side, stayed with a Tibetan family, and even went to some awesome hot springs.  By far my favorite part of the trip was all of the nature that we got to see.  There were mountains everywhere we looked all the time (I’m actually not kidding).  God’s creation at its finest!  The Tibetan people are also on the whole incredibly welcoming and kind.  I’ll let pictures do the rest of the talking! 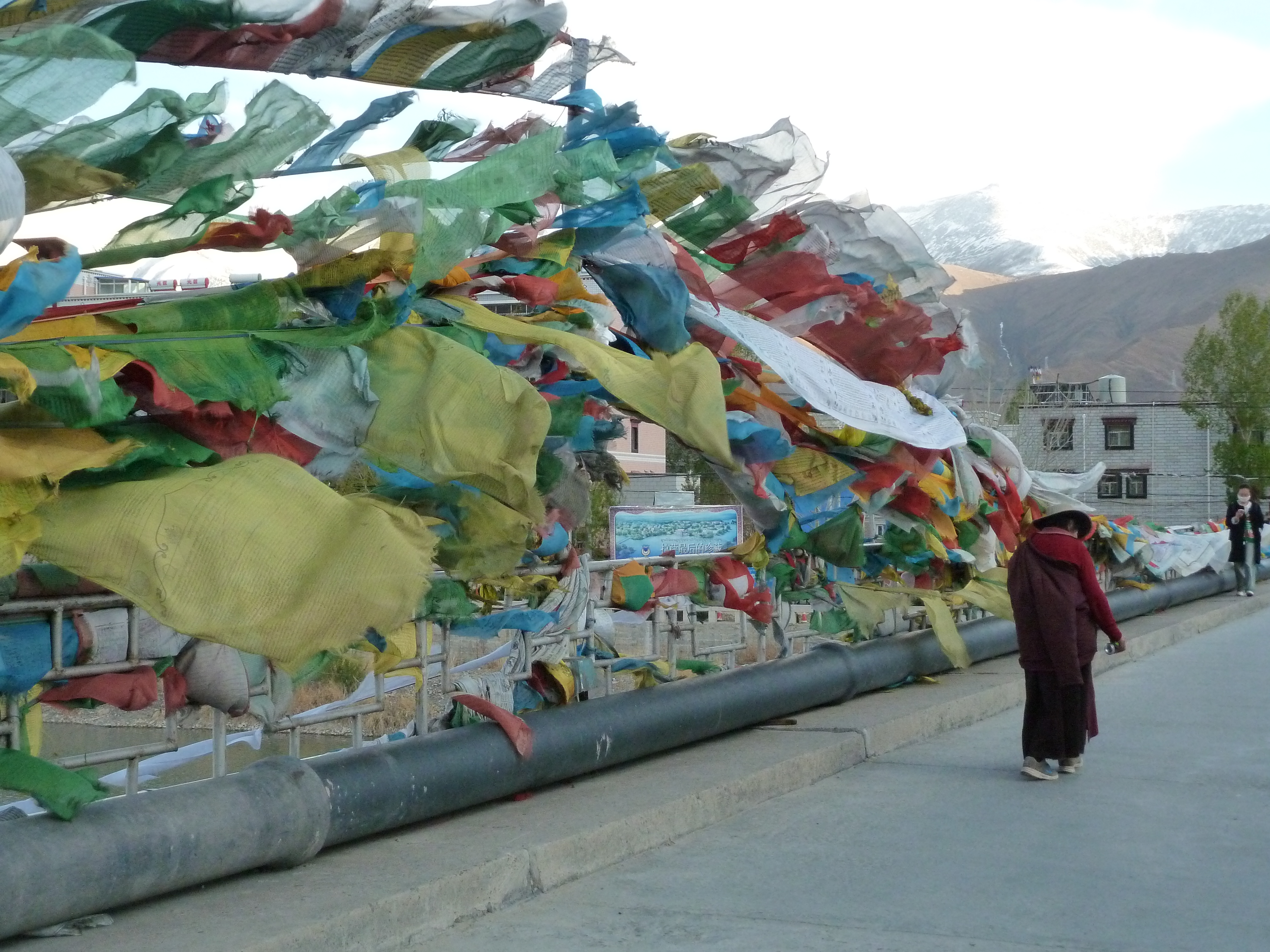 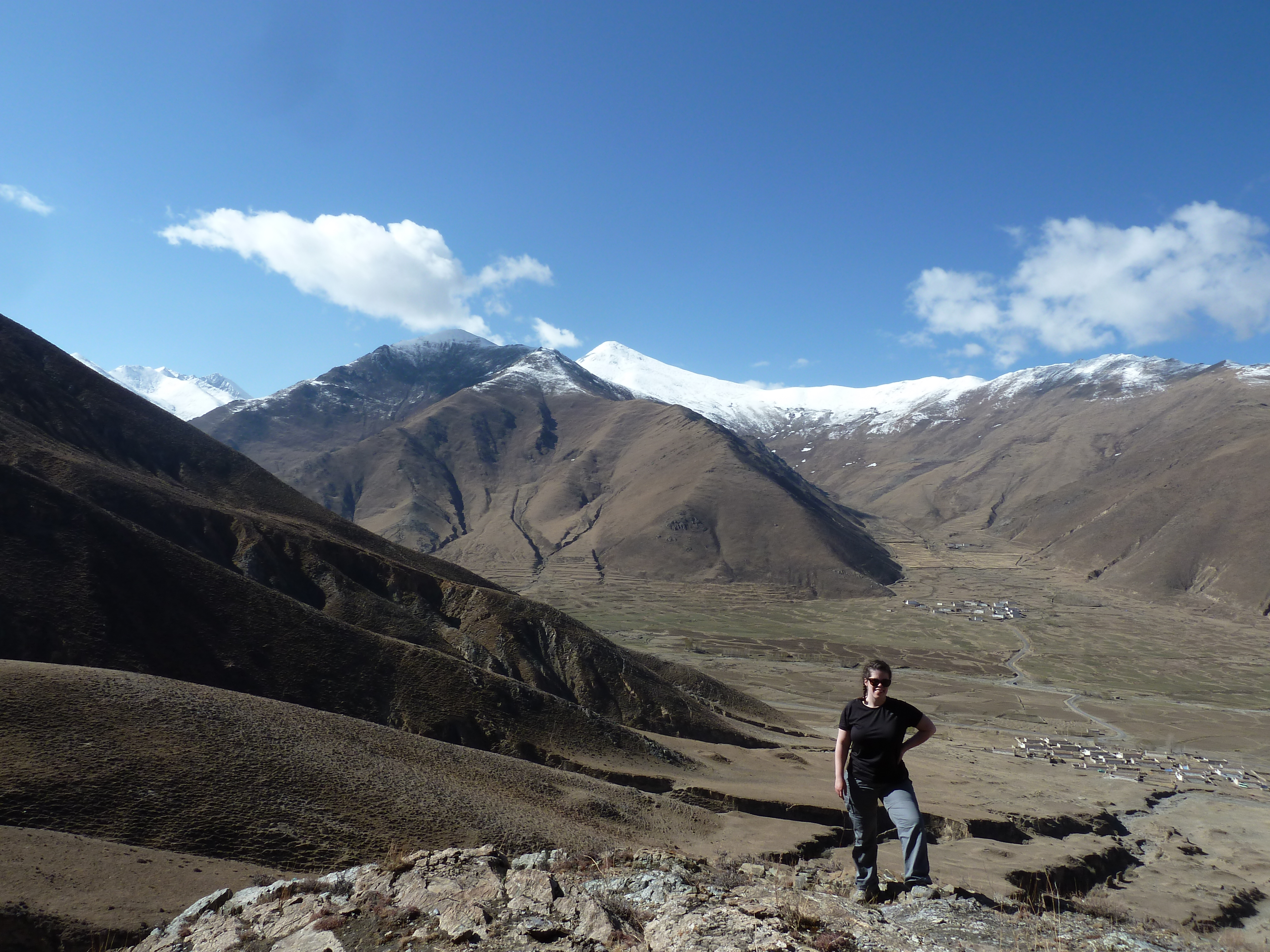