I’m currently in the midst of a two week village study in an even more southern region of France! I’ve been quite busy and discovering a multitude of things, so I’ll do updates in installments as not to overwhelm. 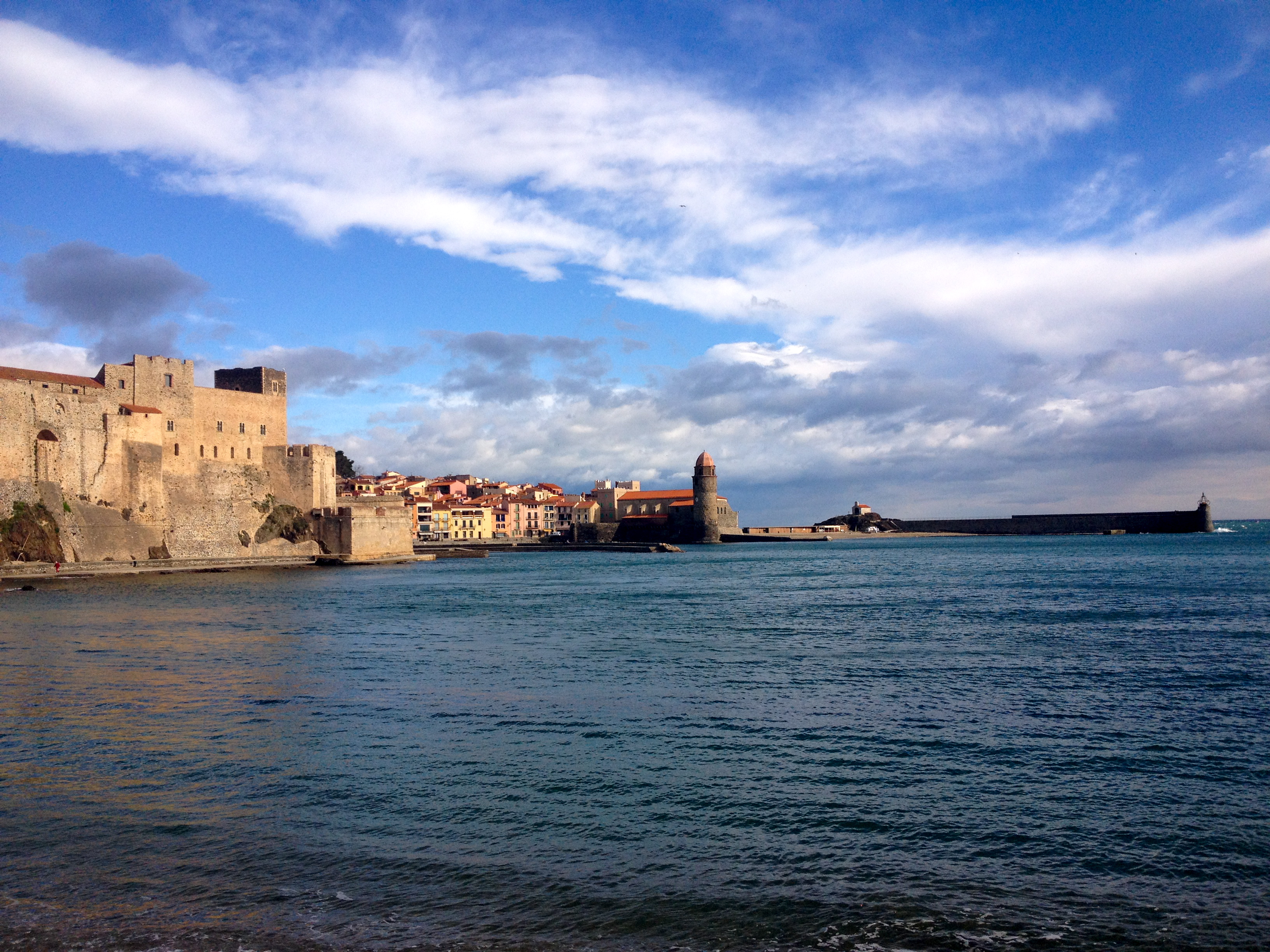 The first three days were with the whole program in the most beautiful city, Collioure.  It’s right in vineyard, ocean, mini-mountain territory and just a hop away from Spain!  Here we discovered a bit of the history of the “Retirada,” a movement of Spanish refugees to southern France in the late 1930s to escape Fascist persecution.  Actually, it just so happens that we hiked one of the paths that some of the 500,000 Spanish immigrants used! 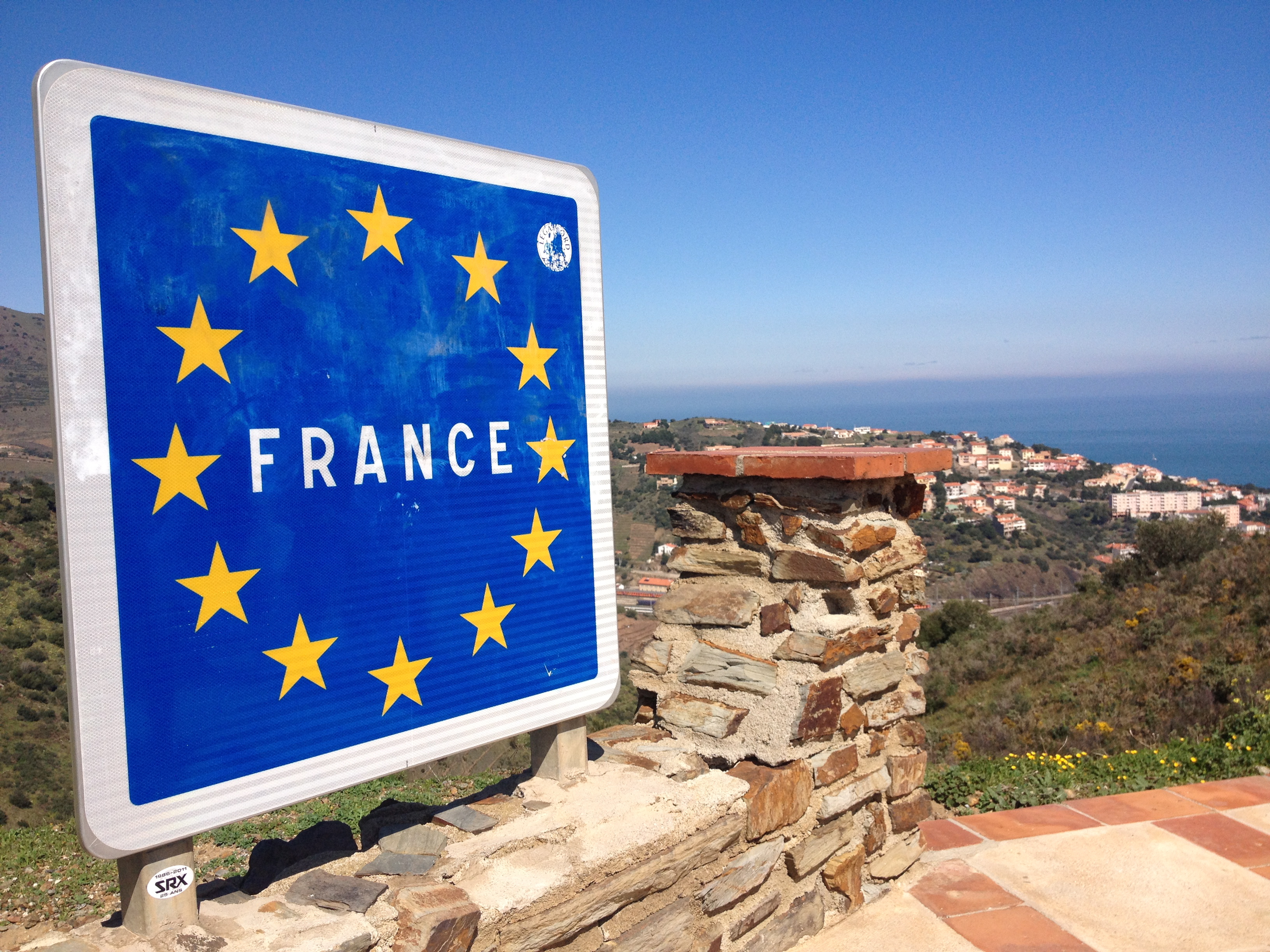 It was a bizarre sensation to be in one place and speaking French, walking for an hour or so, and then being in a new country and completely at a loss for words.  We had lunch in the little Spanish village we hiked to and it involved a lot of creative communication. 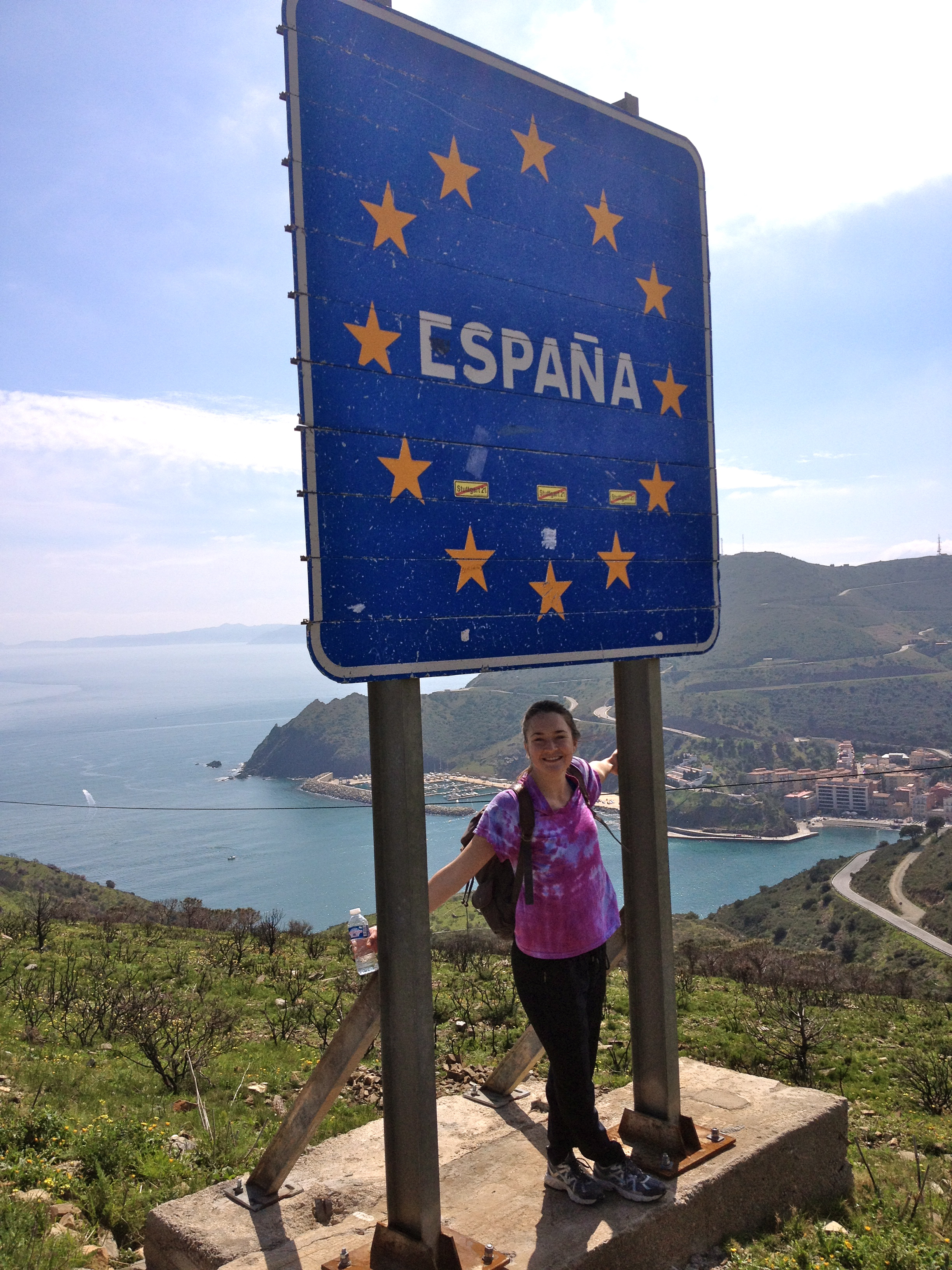 Also in Collioure, we began looking at the history and current state of Catalogne culture.  Catalogne is a cultural region that is mostly in Spain (with Bareclona as its capitol), but it reaches into the south-eastern regions of France.  The language and culture are alive and well in the Spanish region, however they are fading in France.   This is largely due to France’s extremely centralized education system which determines much of the curriculum for all schools in the nation.  Nevertheless, there were plenty of red and yellow flags and donkeys (symbols of Catalogne) to be found.

Now I am living in a homestay in a small town doing a research project of my choosing.  The town is about a 10 minute drive from the ocean, a 30 minute drive from Spain, and an hour and half bus ride to the mountains.  And thankfully, I know each of these travel times through experience! 🙂