IES EU sets apart 21 days during our time abroad to travel as a program to different cities around the EU with the purpose of comprehending the current status and the inner workings of this intricate nation-state partnership. They break the time down into 3 separate segments and in September I had the chance to visit Berlin and Prague for our first field study! This field study had the headline “Europe: From Division towards Integration” and each day we not only toured around but had scheduled meetings with governmental representatives, cultural scientists, and a journalist.

Our group met in front of the Freiburg train station at 6:00 am on a Monday to depart for Berlin. Traveling around Europe by train is so clean, efficient, and incredibly timely so I was looking forward to the quiet solitude. Four hours later, we were on our way to a city walk of Berlin and by 6:00 PM we had the rest of the evening to ourselves. This city is by far my favorite place in Europe, although I can never pin point exactly why. With its extensive history, there is always something new to explore. Berlin is a city that has withstood the toughest of wars. Visitors can explore everything from the Holocaust Memorial to the Berlin Wall to the Sachsenhausen Concentration Camp where over 100,000 beings were killed. There is also a unique vibe to the city and can be characterized as a city that literally never sleeps! My favorite meeting in Berlin was at the Hohenschonhausen Memorial, a former prison of the GDR Ministry of State Security (Stasi), where we had a tour led by a former Stasi prisoner. What remains of the prison is a well-preserved depiction of the psychological warfare that existed as a result of the Soviets struggling to maintain control over their people. 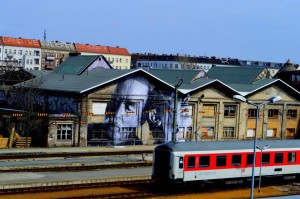 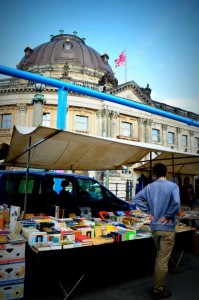 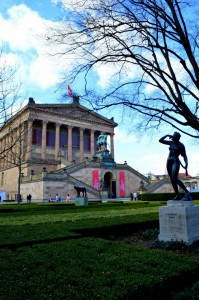 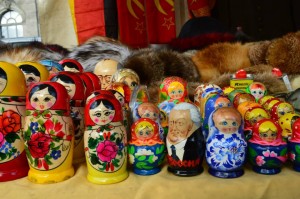 On Thursday, we made our way over to Prague by train and arrived in perfect time for a city walk through its enchanting streets. My friend, Tiffany, and I spent the rest of the evening watching the sun set over the Charles Bridge, eating Nutella and strawberry crepes in the Old Town Hall, and going to a traditional Czech restaurant recommended by our program. There we feasted on roast pork and knedliky, which are boiled sliced dumplings, the most popular Czech dish. To be honest, it felt like a less tasty Thanksgiving dinner but I appreciated the meat included in the meal. Friday was my favorite day away from Freiburg. I started off my day waking up to see the sunrise over Charles Bridge. For those that haven’t visited Prague, this bridge is the most touristy place and is always crammed with people. There was such a peaceful ambiance encompassing the place at 6:00 am that made the early wake up call so worth it! 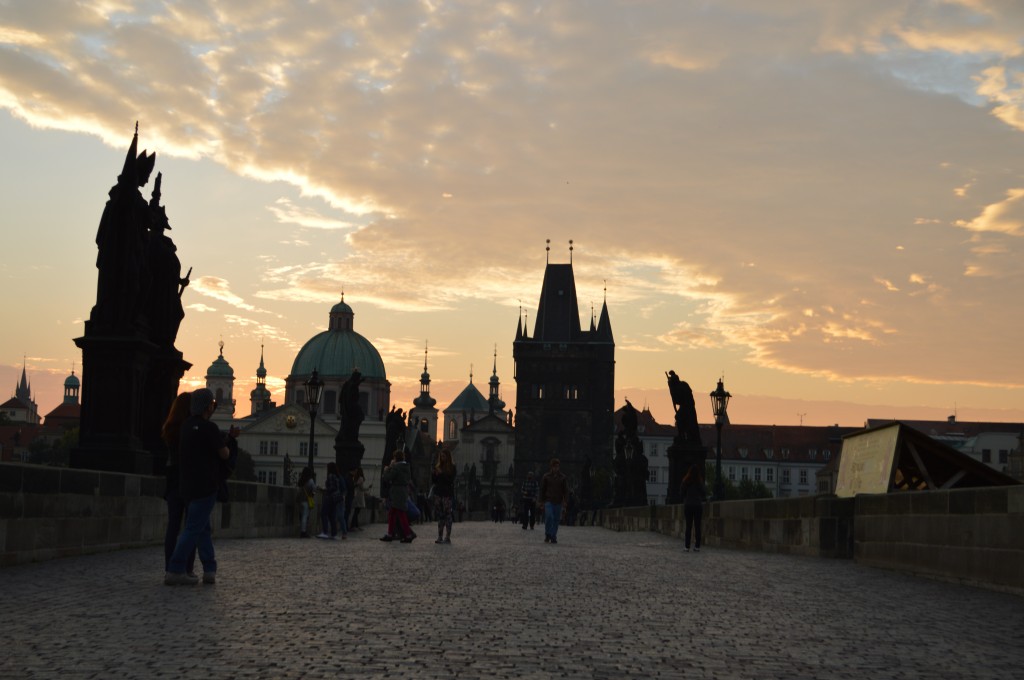 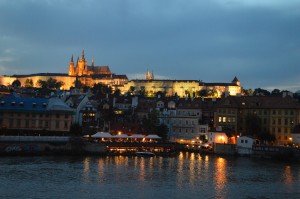 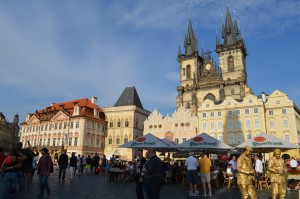 Then we met with Ms. Marketa Hulpachova, the editor of Media in Cooperation & Transition, a media development organization that implements projects in Africa, Asia and the Middle East. She gave us a Czech citizens’ perspective on the transition from communism to post-communism, on EU integration, and on Czech’s EU Membership. I found this young professional incredibly fascinating due to her extensive expertise in such a male dominated arena. For the past 5 years she was living in Iran doing work for MICT. Ms. Hulpachova talked about how ideological differences in Iran have created strong distrust within the community and how Europe is continuously investing in the Iranian economy by working with larger companies that have strong ties to the oppressive government. Being able to converse with such an important individual felt very surreal for me, and Ms. Hulpachova was very open to our questions. This meeting was my favorite in Prague! Around 4:00 PM, we were all done with conferences and Tiffany and I spent the rest of the evening getting lost in Prague’s cobbled streets, taking pictures of the castle, eating baked goods, and then dancing until sunrise in Prague’s infamous 5 story club. It was so fun and definitely a great way to end our trip!