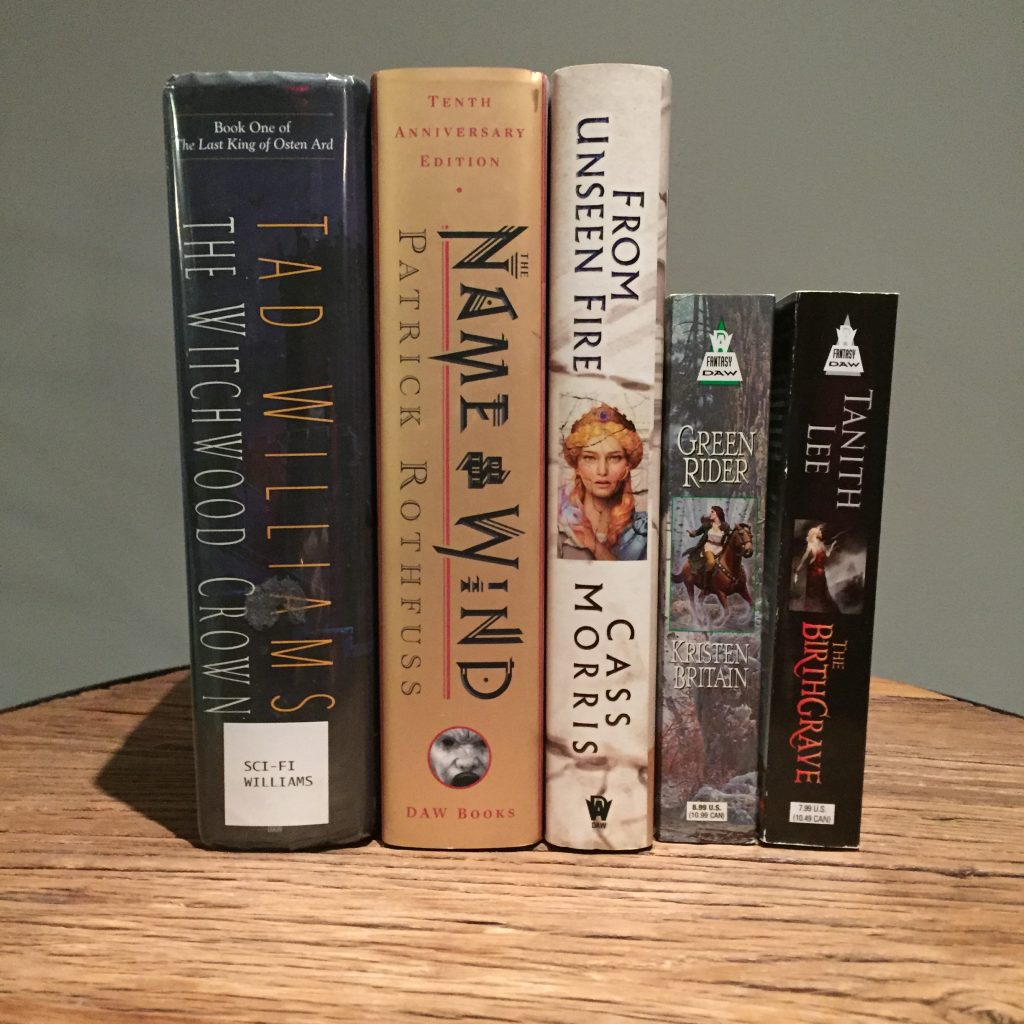 Two months in (over halfway done with the semester, where did the time go?) and you’re probably wondering what I’m actually doing here in New York, huh? Well, I’m participating in the New York Arts Program (NYAP), where the primary focus is to set students up in internships that appeal to their creative passions. I’m specifically enrolled in the Writing & Communications section, though the NYAP also works with students involved in visual art, theater, and music.

For the program, I’m interning with a small publishing company called DAW Books (named after one of its founders, Donald A. Wollheim) for 30 hours every week. Despite being located in the Penguin Random House building, the company is actually private, meaning that the two amazing women who own the company, Sheila Gilbert and Betsy Wollheim, make the final decisions.

Though DAW is small, they have a lot of big names in fantasy and science fiction associated with them, including Patrick Rothfuss, Tad Williams, C.J. Cherryh, Kristen Britain, Seanan McGuire, Merecedes Lackey, and Tanith Lee.

DAW Books is run by a handful of people, so my internship isn’t in one department or another, but allows me to witness all aspects of the publishing world and gear my internship towards what I am interested in (which is primarily editorial, but honestly, everything fascinates me). 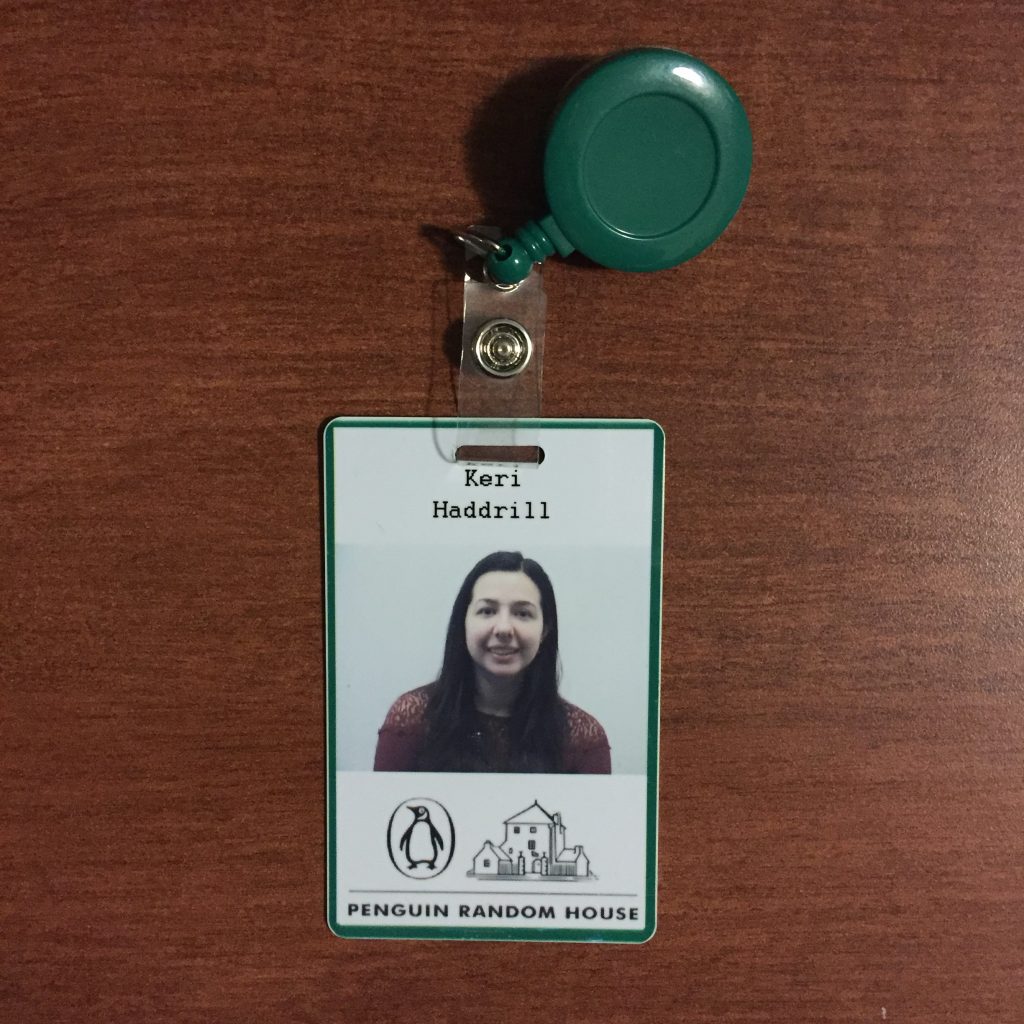 Lately, a lot of my job has been reading manuscripts from the slush pile (unsolicited manuscripts aka work from writers not represented by an agent). I’m required to read the first 100 pages of the manuscript and then I decide if I want to “reject” it or recommend it for further consideration. If I want to recommend a manuscript, I have to read it to its entirety. With each manuscript I read, I have to write a “book report” for it, which includes filling out four categories: overview, summary, review, and other thoughts. So far a lot of the manuscripts have been…erm, cringey, but I’ve learned that’s to be expected with the slush pile.
(UPDATE: After meeting with my sponsor–who was rather pleased with my reports–I’m now allowed to read as little as the first 20 pages. *brushes shoulder in attempted nonchalant manner*)

At my internship, I get to juggle a lot of other back burner projects, as well. I regularly check google alerts for book reviews to add to the quotes database, update their cover catalog, and send out semi-weekly emails with publishing news. I’m also working on a project that involves updating online information for some of DAW’s backlist titles.

In addition, I have the frequent duties of copying manuscript pages with edits (in case the original document gets lost), proofreading covers & dust jackets, compiling praise quotes, and helping organize books.

DAW is incredible in many ways such as providing free lunch and coffee everyday to all their employees, including me! As a woman who hates cooking and who is currently in NYC where everything is expensive, this is literally a godsend.

As a book nerd completely smitten with the fantasy genre, interning at DAW Books has been an invaluable experience so far. Not only has my knowledge of the publishing industry grown leaps and bounds, but my time at DAW has reaffirmed my dream to pursue a career in publishing after college.