My heart is conflicted.

Well… not really… but it seems like it an awful lot of the time lately. 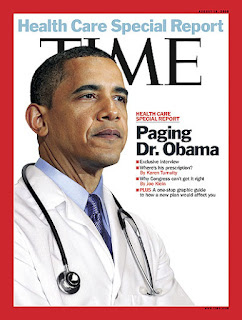 Since I left Hope in May, my life has revolved around politics. All summer, I worked at a free/low-income health clinic in Traverse City. With the health reform bill coming quickly, a lot of changes were going to have to be made at the clinic. No longer would any services be able to be “free,” as the organization that was usually paying for treatment, CHAP, could no longer exist without government funding.

Not only did this spark many policy debates within the clinic, but it pushed me to stay informed. The clinic, the place I had come to love, would have to do a 180-degree change to keep serving the public and provide the resources it does while trying to maintain the staff levels they had managed to keep through the last budget cuts.

Would Obama-care pass? Could it stay in place if Obama was no longer in office? What would Romney [attempt to] do to change the healthcare reform? 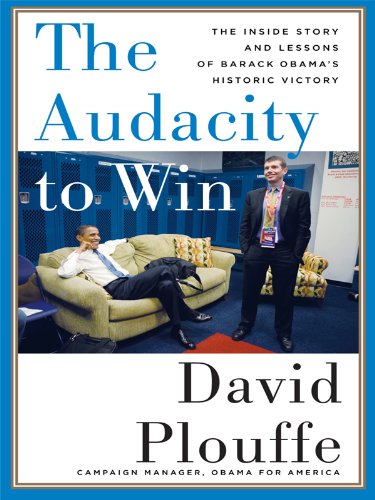 The Audacity to Win: The Inside Story and Lessons of Barack Obama’s Historic Victory (Thorndike Press Large Print Nonfiction Series)
By David Plouffe

More recently, I’ve been proactive with both political parties. This fall I’m taking a half-semester class called Democratic Elections. We have been studying democratic campaigns and their structure and strategies. I’ve been paging my way through The Audacity to Win by David Plouffe, Obama’s 2008 campaign manager. Through the course, we are required to do 16 hours of political volunteer work with the democratic party. Most of my work has been done at the Ottawa Democratic Headquarters here in Holland.

But when I go back to political roots, I identify most with the Republican party and, in the past, have done most of my political work with them. My high school friend, Marvin, is on the executive committee of Hope Republicans, so I HAD to check it out.

One of the first events I attended was visiting the Mitt Romney tour bus. He’s got a lot of swag! See my pictures below!

So, who the heck am I going to vote for? I guess I still have a lot of policy reading and deciding to do.

Who do you think will win? Tweet me your answer to @hopeamanda15