This past Saturday, September 27, was The Pull. If you are a current or former Hope College student you exactly know what I mean. But for those of you who do not know about The Pull tradition, here is what is it from the international student perspective.

The Pull is an unbelievable tradition that started in 1898. This 115 years old tradition is made up of two teams. The ODD year team and the EVEN year team. For this year, the ODD year team are the freshmen and juniors because their year of graduation is odd (2019 and 2017). The EVEN team it is the sophomores and seniors (2018 and 2016). This is the difference between two teams, but the structure of the teams is the same. The younger students (freshmen and sophomores) are the pullers, and the upperclassmen are the coaches. Both teams train Monday through Friday for a tiring three hours and on Saturday the practice is for eight, yes eight, hours. The training process is about 3-4 weeks long. Anyway, now that you know what The Pull is, you will understand more what I am talking about.

I came there with a no idea of what should I expect from it, but I left The Pull with a great impression about the students at Hope College and its spirit. The pull itself was breathtaking. I have not seen a people in general who would went through so much pain and struggle by their own choice. For those who have not seen it, The Pull is not life dangerous event. It just the students push themselves to their absolute limit, so they are very exhausted and in a lot of pain. Just wanted make sure that you do not think that the Pull is something that is life dangerous to the student body! It is not. 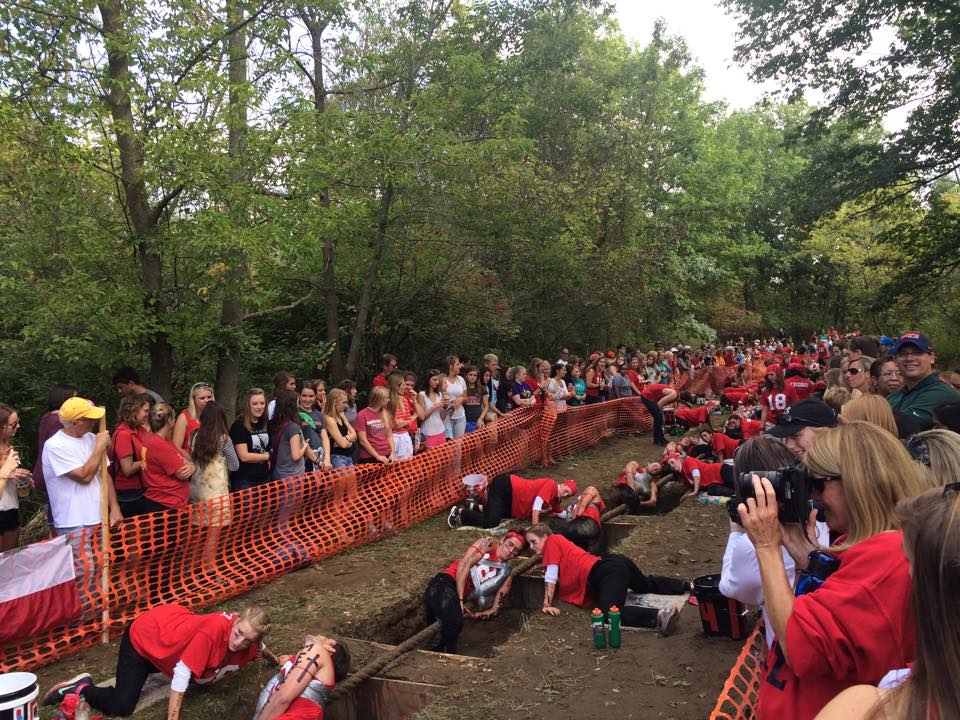 The Pull illustrates a great image about the Hope College´s spirit. The spirit of pushing your classmate, friend or teammate shows that students are not selfish and students want Hope College to succeed. Also, it shows the willingness of Hope College be part of the school, traditions and campus life overall. I mean, I can not just from top of my head name people who would voluntarily would be pulling for three hours in a pain and dirt. 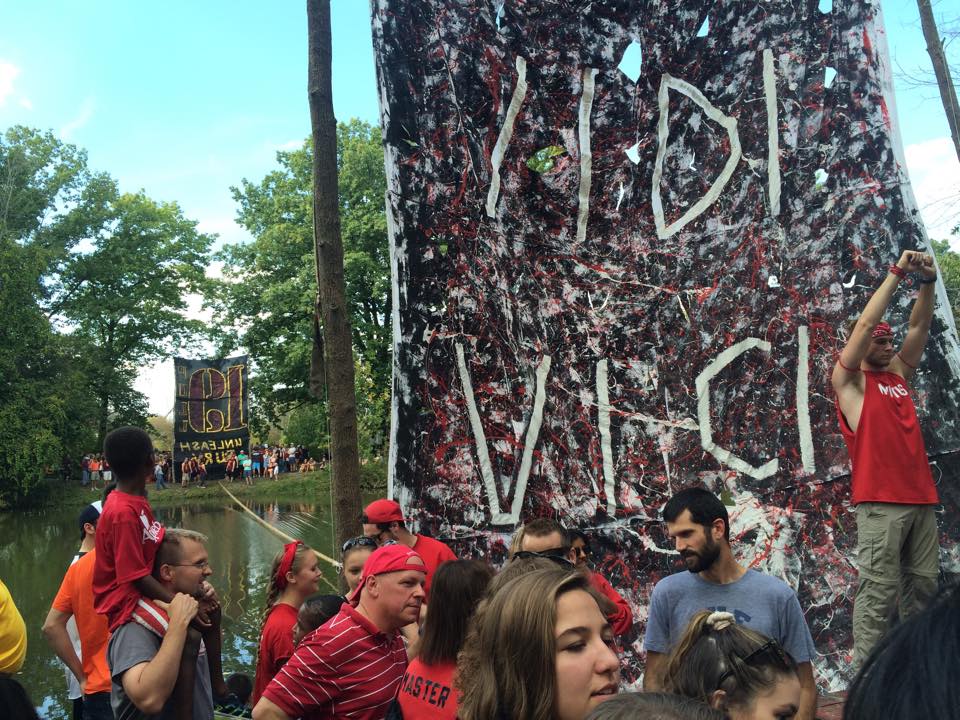 This year´s Pull, the winners were the EVEN team, so class of 2018 and 2016. Personally, I am extremely competitive and I hate losing, so I truly dislike to use the sentence; “Everyone is a winner”, but after what I saw this past Saturday, I gotta say: everyone who participated in the Pull is a winner.