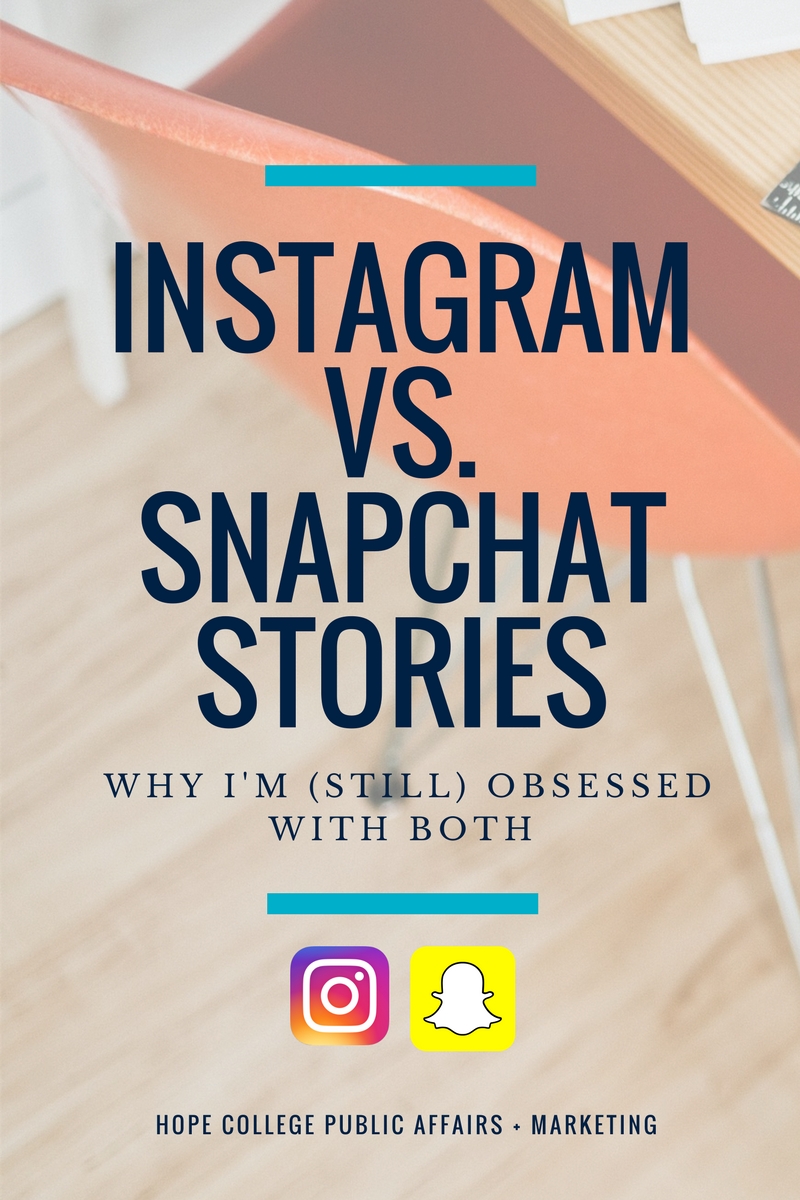 2017 is the year of the social media story. Originally created and monopolized by Snapchat, “Stories” is also a feature of Instagram (and Facebook, with little use), and is eerily similar to the Snappy original.

It’s here that I need to admit that, when Instagram originally added the Stories feature, I was flummoxed. Flabbergasted. And angry. The update came around not long after I began my first social media marketing job. I was at work when it surfaced on each person’s phone in the office, a familiar notification in the App Store. We spent the rest of that day discussing Instagram Stories off and on. How dare Instagram rip off Snapchat?! Instagram is owned by Facebook so, to us, stealing ideas from independent Snapchat just seemed wrong; I couldn’t understand why anyone wouldn’t just use Snapchat, the home of the original story. Before I ate lunch, I posted a Snap to my story claiming my territory, promising I would never leave.

And then, slowly, I began to see what makes Instagram stories unique: the quality. I started noticing gorgeous images and videos (along with the occasional amusing Boomerang). The drawing tools are smooth and alluring, and there are more distinct filters offered to lay over images and videos. As more of my friends and favorite influencers became acquainted with the feature, the more intrigued I became. Could I dare step back on my promise to defend Snapchat until its dying day?

I was not the only one easily suaded by the aesthetically pleasing Instagram spin-off; according to TechCrunch, Snapchat users have been using the application 20-40% less since the launch of Instagram Stories. Instagram definitely hit Snapchat where it hurts.

There’s good news here. Snapchat is not dying, with upwards of 58% of Snapchat users not being reached on any other comparable platform. Additionally, a survey conducted by WhatsGoodly in April found that 78% of millennials surveyed still preferred Snapchat over Instagram stories. And brand ambassador network Heartbeat found that out of the 100,000 13-20 year olds they surveyed, 74%  post more on Snapchat than Instagram. Yet, Instagram stories are gaining traction overall, with over 200 million daily users around the world.

The best news? You don’t have to choose just one.

Here’s why I love both: 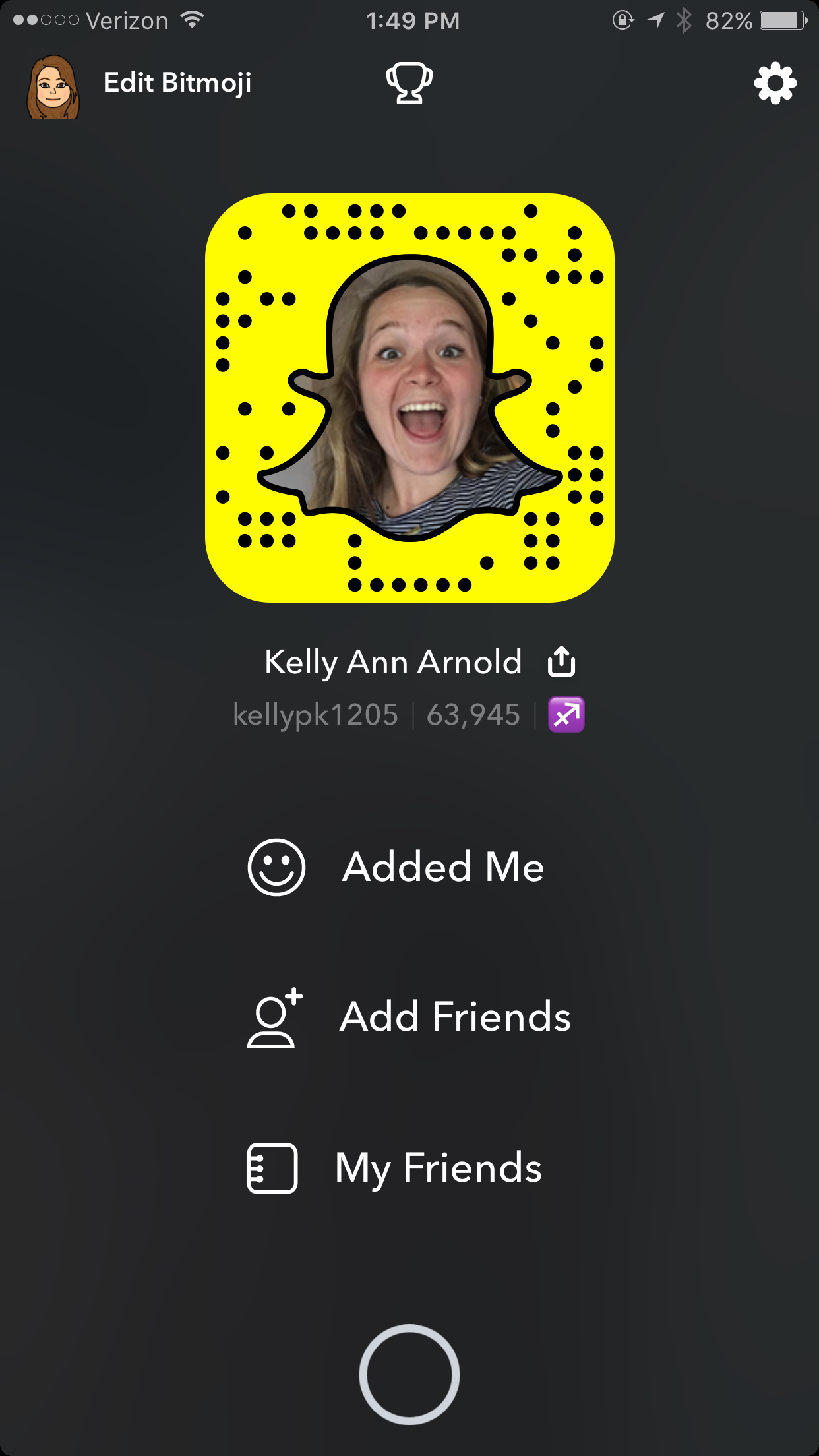 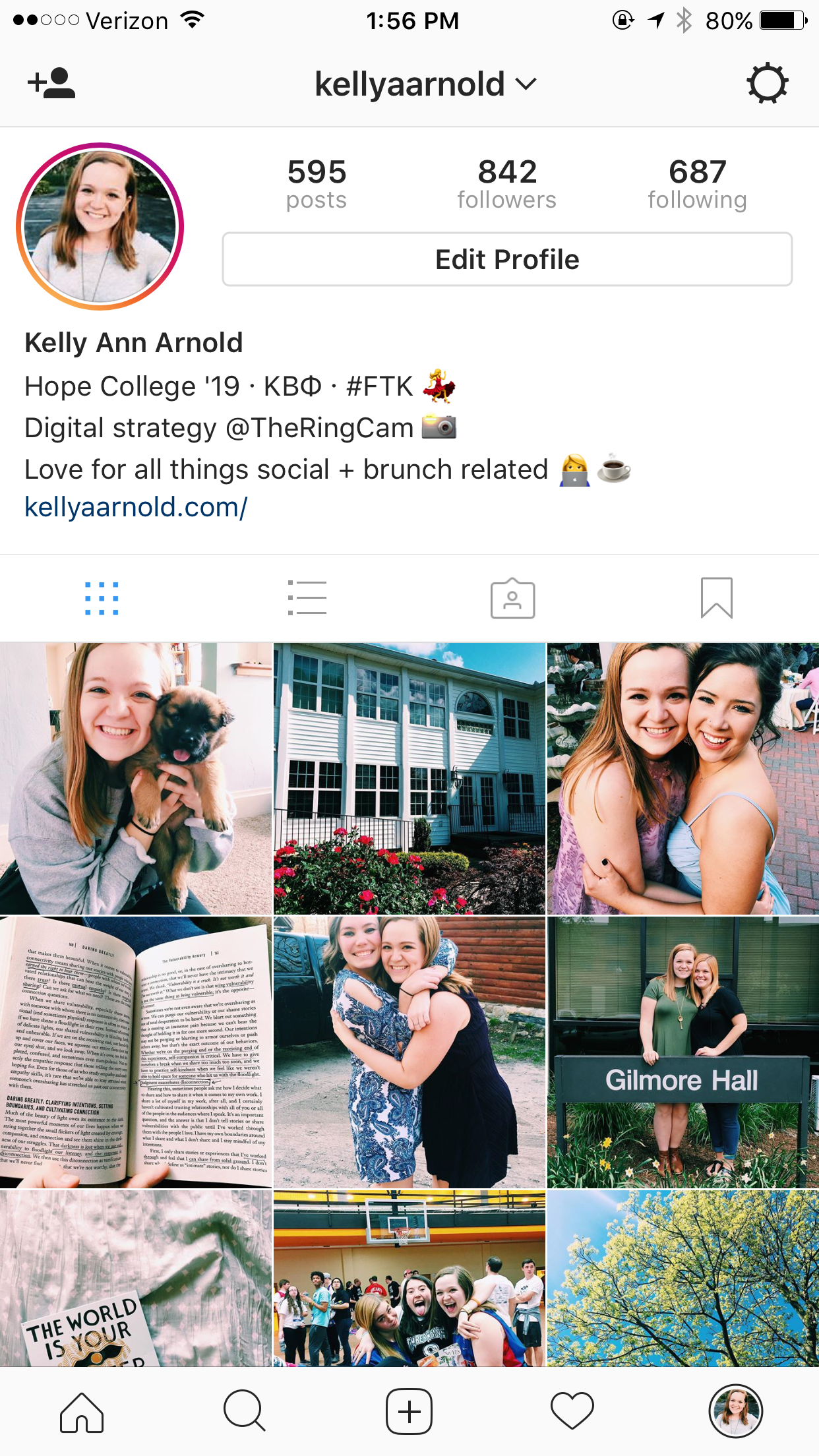