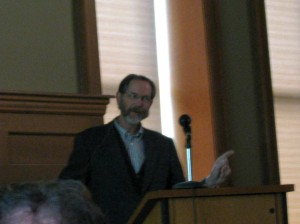 Today is the last day to see the Manifold Greatness exhibit while it is at Hope. The exhibit is available for viewing during normal library hours, which are 8 a.m. to 6 p.m.