Hi all! I hope everyone got a chance to relax and have some fun this past weekend. I know I did, so I thought I would share it with you! 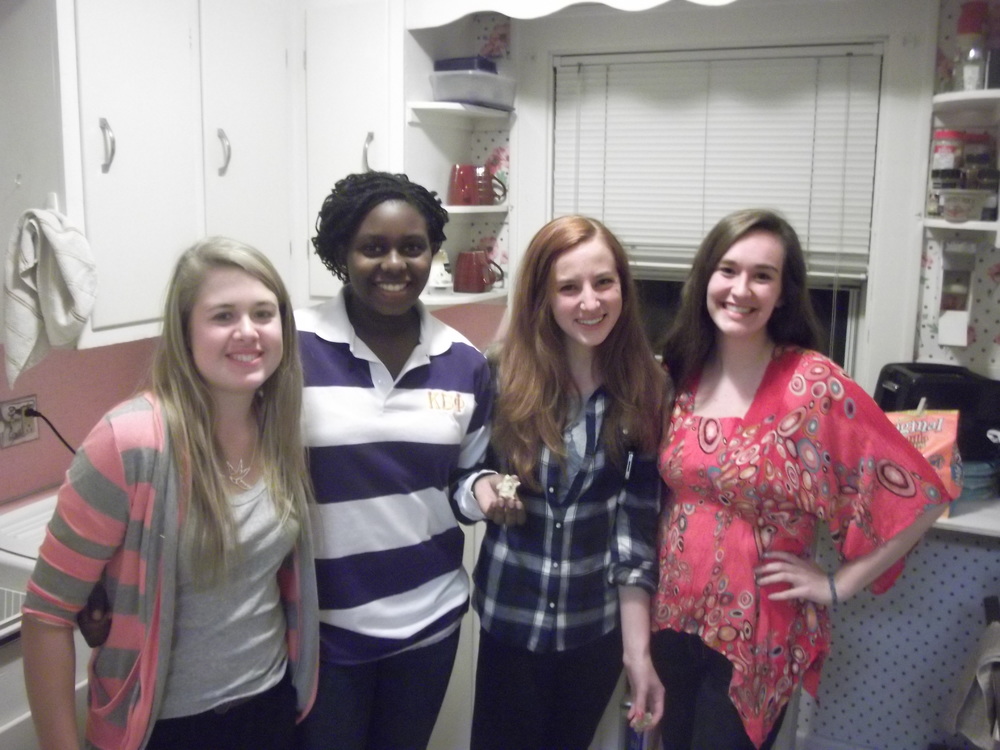 Friday night: Friday was my friend Hunter’s birthday, so there was a little party for him at a cottage where some our friends live. We ordered a bunch of pizza, made cookies, and watched Hitch. It was a great way to unwind after a stressful week!

Saturday Morning: My friend Ann (the same one pictured above) went to the farmers market to get pictures for one of her classes and I decided to tag along. The farmers market in Holland is open every Saturday and Wednesday from May until November. For some reason, I never went last year, so it was my first time going. I can now say that I would like to make it a weekly trip as much as I can! There was so much to look at and choose from, as well as different musical acts located throughout the market. It definitely made my Saturday! 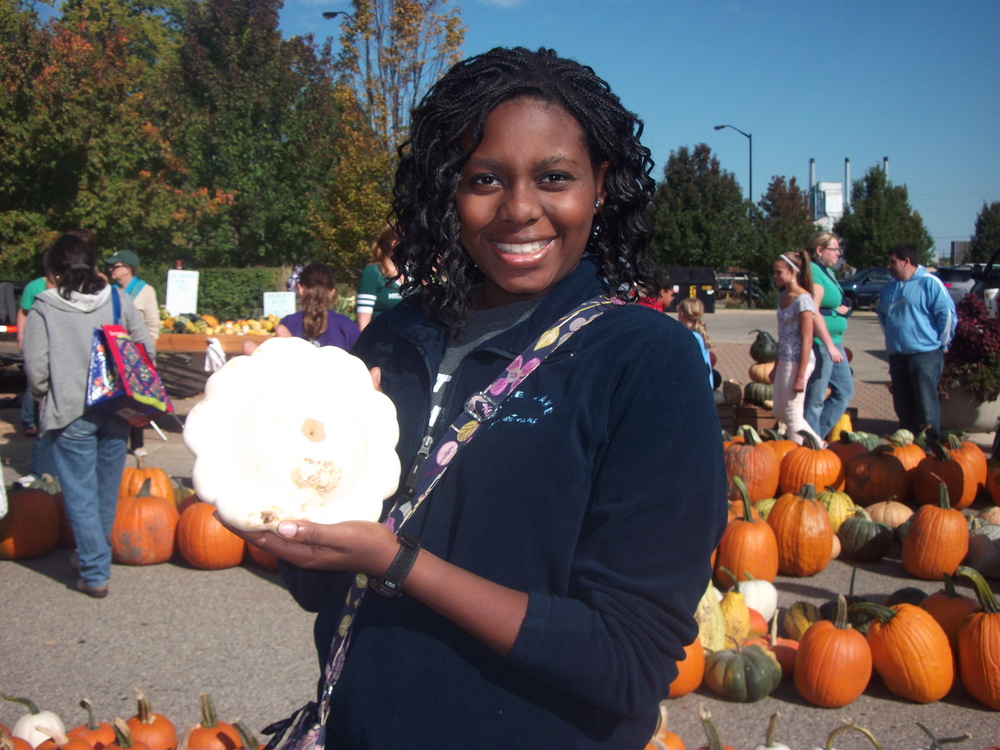 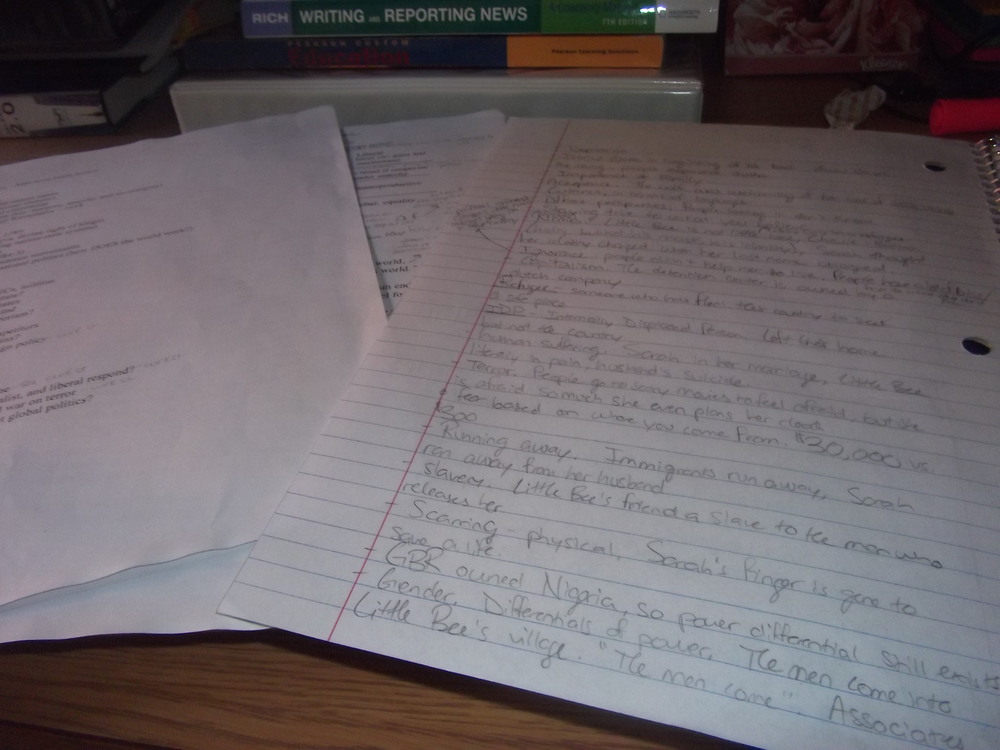 Saturday Afternoon: If you’ve been following my Twitter, then you know that I had a big test today. In preparation for the test, I spent the rest of my morning and part of the afternoon studying.

Saturday Afternoon, continued: The Pull, which I talked about in a previous post, was on Saturday. It was awesome to cheer on my classmates as they pulled to victory! They even set a new odd year record for most rope pulled at 79 feet and 8 inches! 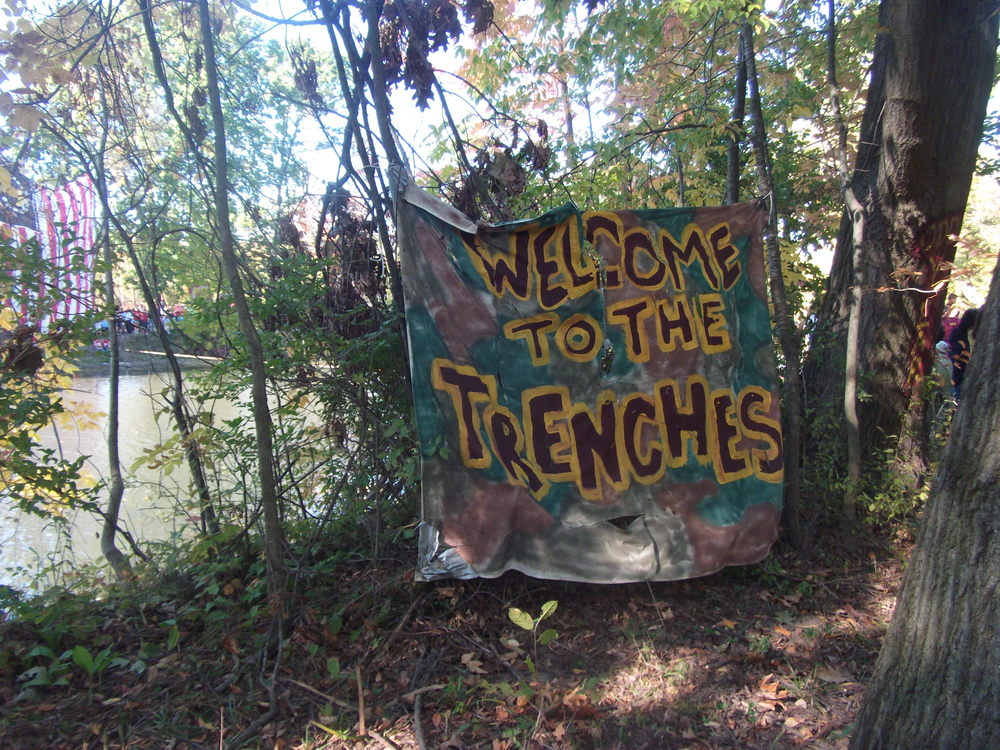 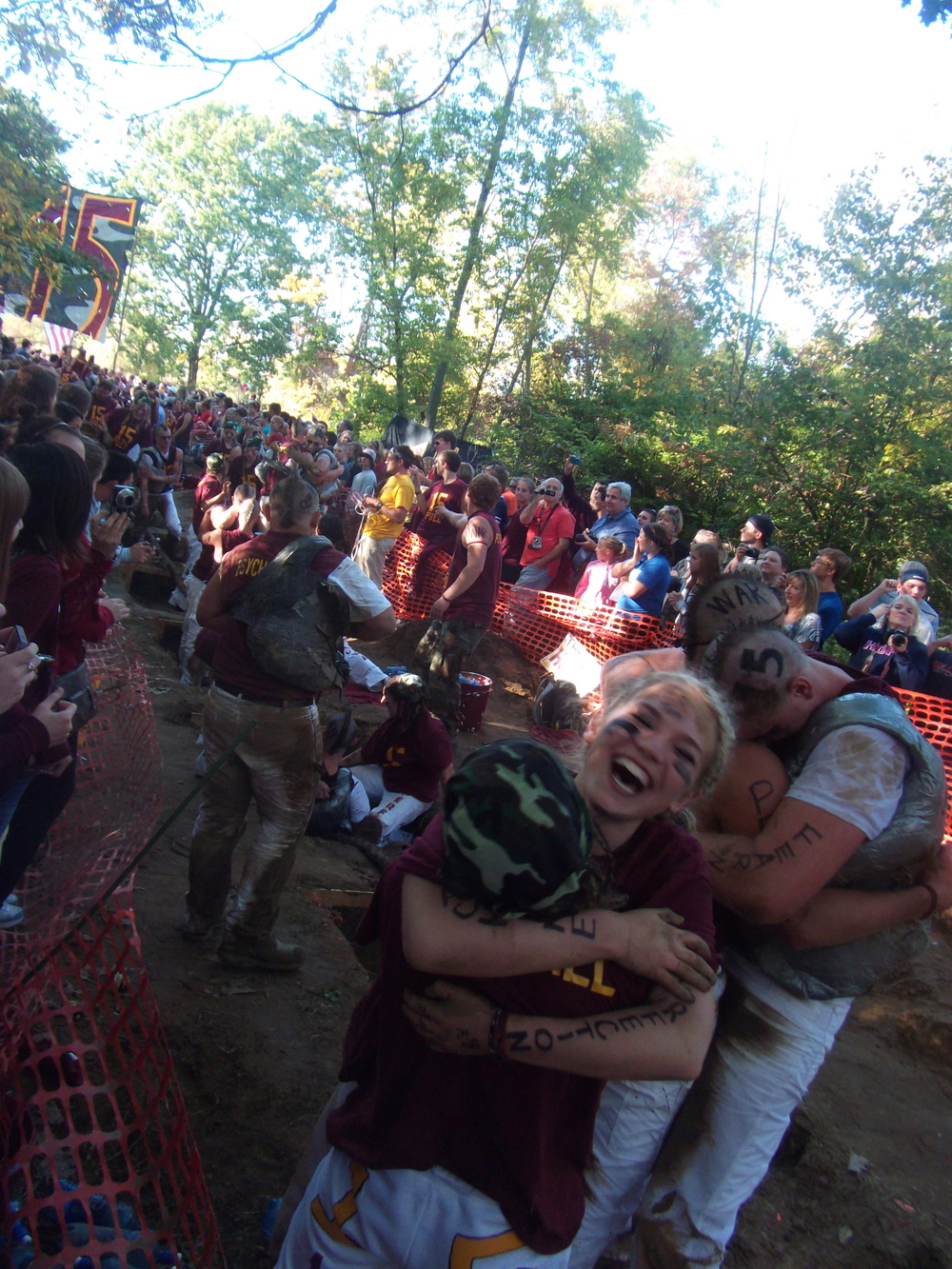 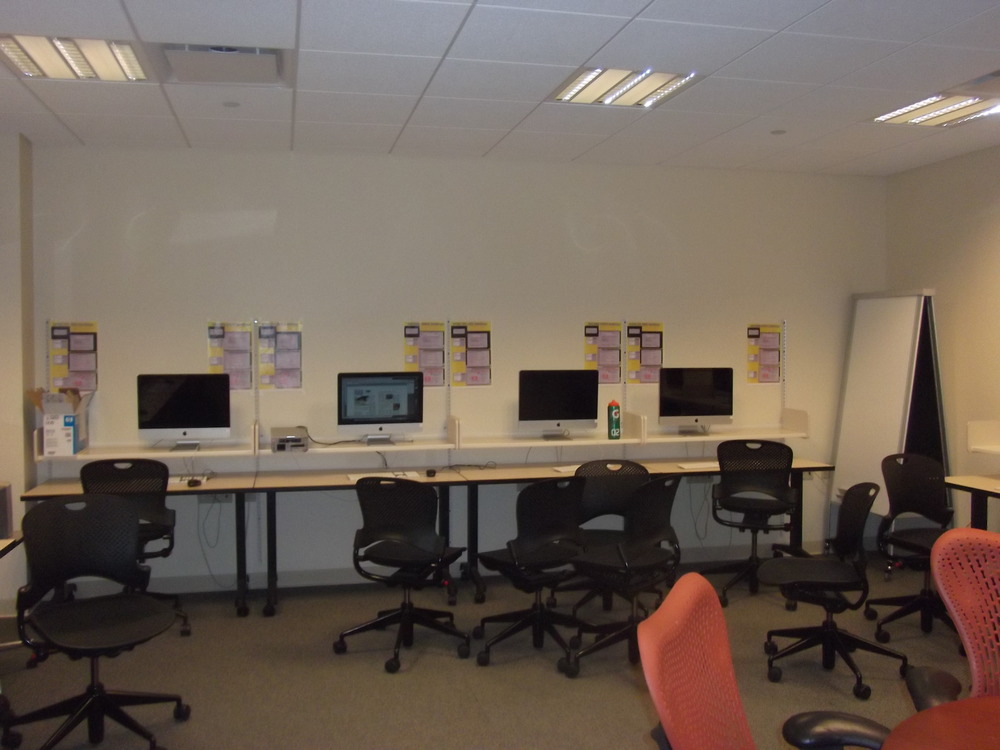 Saturday Night: Believe it or not, this is where I spent most of my night: in the media productions lab in Martha Miller. I have a communications assignment due this week and I thought it was better to get it done sooner rather than later. For 3 and 1/2 hours it was just me in there.

Sunday Morning/Afternoon: I spent most of the day studying for my test. I went to the new Biggby’s and got a chai latte. It’s my new fave!

Sunday Night: I had my first rehearsal for the Nutcracker! I’ve never danced before, so auditioning for the show was a huge step out of my comfort zone. Luckily, everyone gets a part, so I was given the part of the soldier. I really like my part; it’s short and not too complicated. Perfect for the first-time dancer! I spent the rest of the night doing more studying, going to the Gathering and a business meeting for my sorority, and homework.

What did you all do these weekend? Leave a comment, I would love to know!