I’m not going to lie. There are definite perks of dating a Cuban/Nicaraguan/Chinese chef. Actually, there are infinite perks.

I never cook. If I did, you wouldn’t like it. But, I’ve never had to worry about what I was going to eat, because I’ve been dating a CHEF. Yep. If you can’t cook, it’s the right thing to do. They feed you and think your cute and you don’t even have to do anything.

HOWEVER, this winter break, I think I earned my keep. My boyfriend, Anthony, opened a restaurant in Traverse City, Michigan. It’s always been his dream to be able to work for himself and build his own flavor combinations, and finally it has come true. As the handy-dandy personal assistant, I have called cable, phone, internet, banks, GFS, local producers, TV stations, radio stations, chair companies, painting places, you name it, I’ve called them. I’ve run to the store at 2AM to get EVOO and called the Coca-Cola distributors and meat shops to make sure the mornings order would come in on time. Now, since I’ll be going back to Holland to resume school, I will try to maintain their social media influence in Traverse City.

This weekend, Anthony had a sneak preview day, where he fed over 220 people on the house, to introduce them to his food. It went really well, but we were VERY busy. Only getting around 4 hours of sleep every night to keep up with food prep and business odds and ends, we were constantly going. Talk about a great date! 🙂

His official opening date is Feb. 12th. I am so thankful that I had winter break to come and help him open to the public and be able to share in his joy. The passion he has for his cuisine is unreal, and inspires me every day.

If you get a chance to travel up to TC, make sure you check out his little gem, Georgina’s Taqueria. The food is delicious and the atmosphere is great. Though, I’m a tad biased.

Here are some photos to make you hungry… Ok. the food ones anyway. 😉 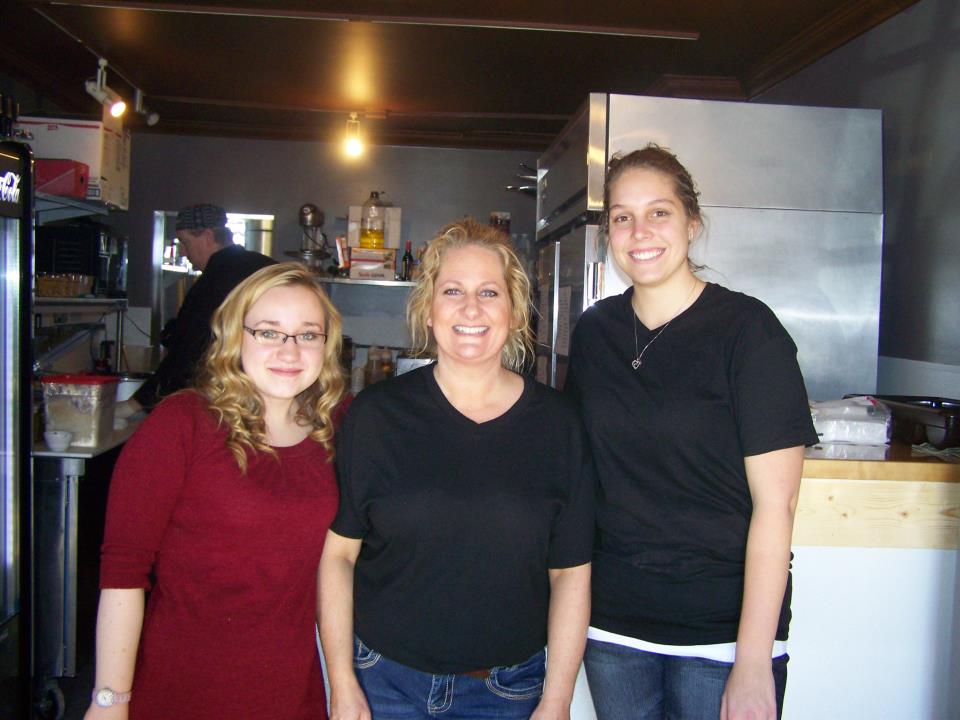 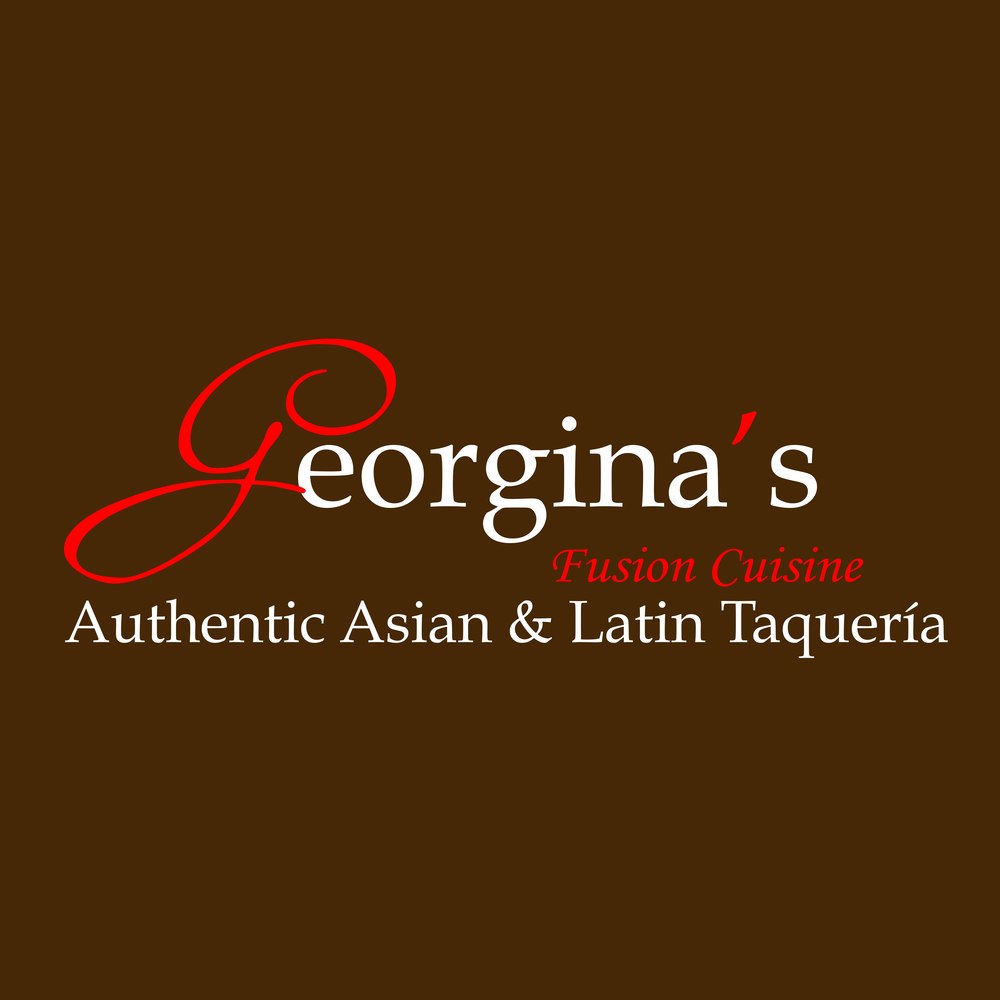 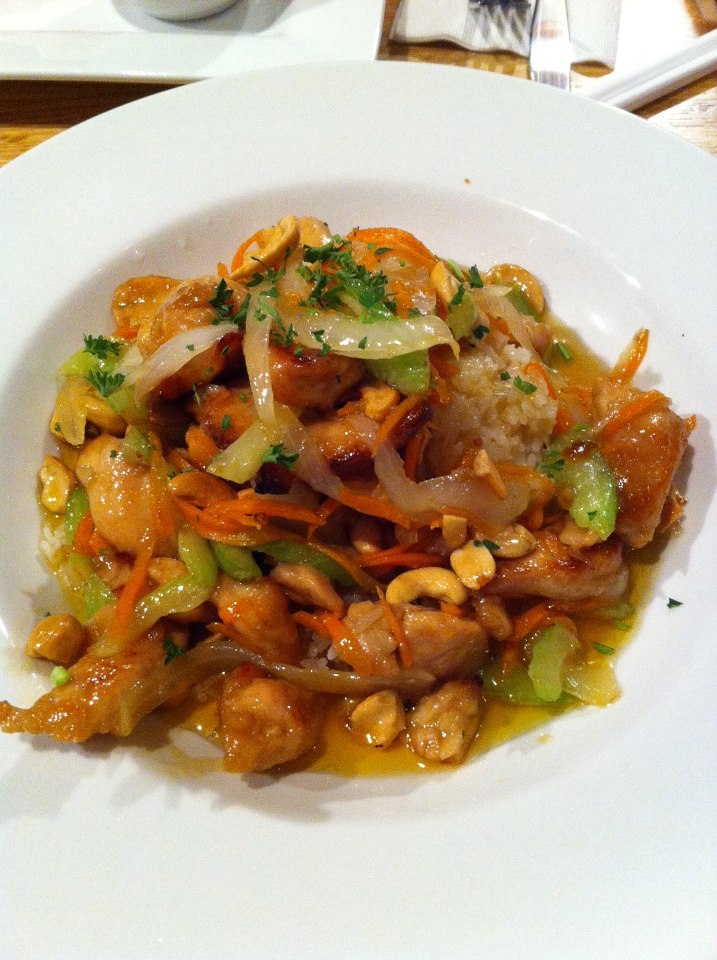 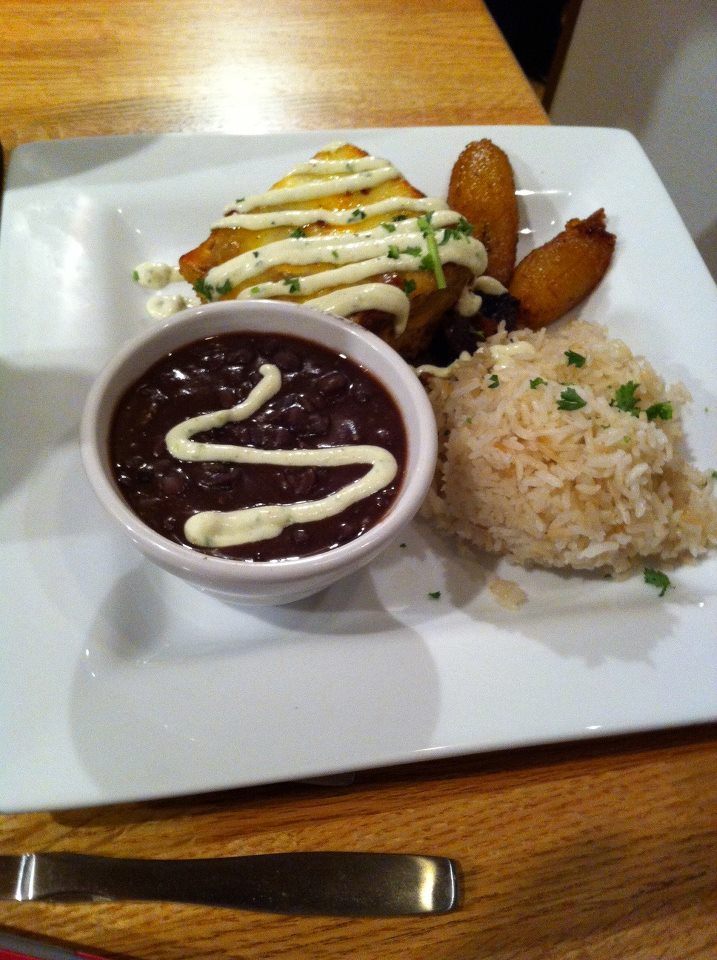 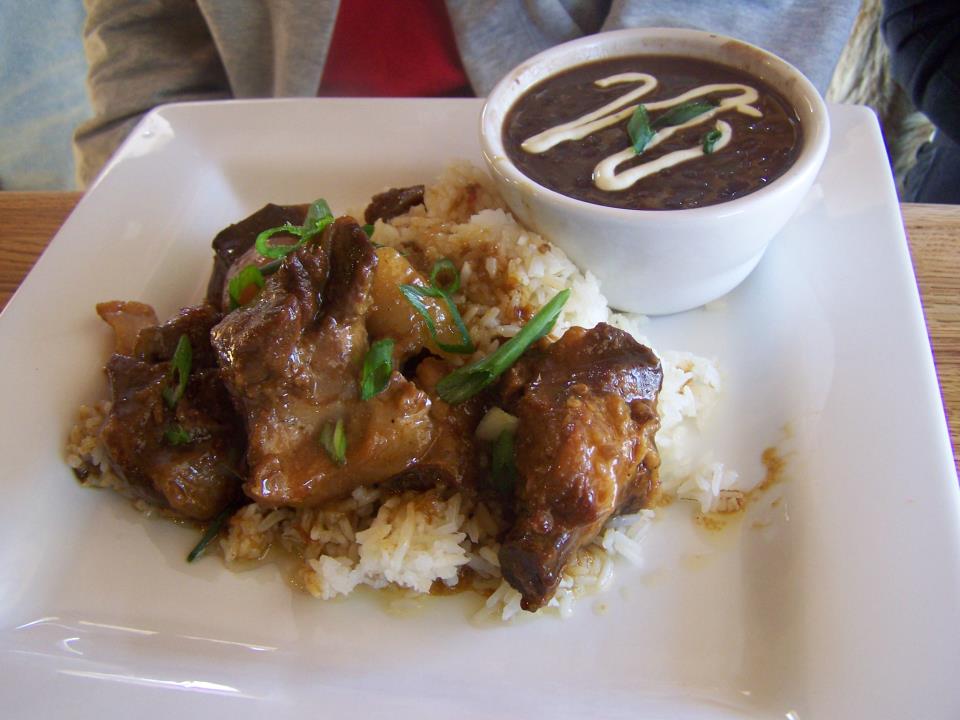 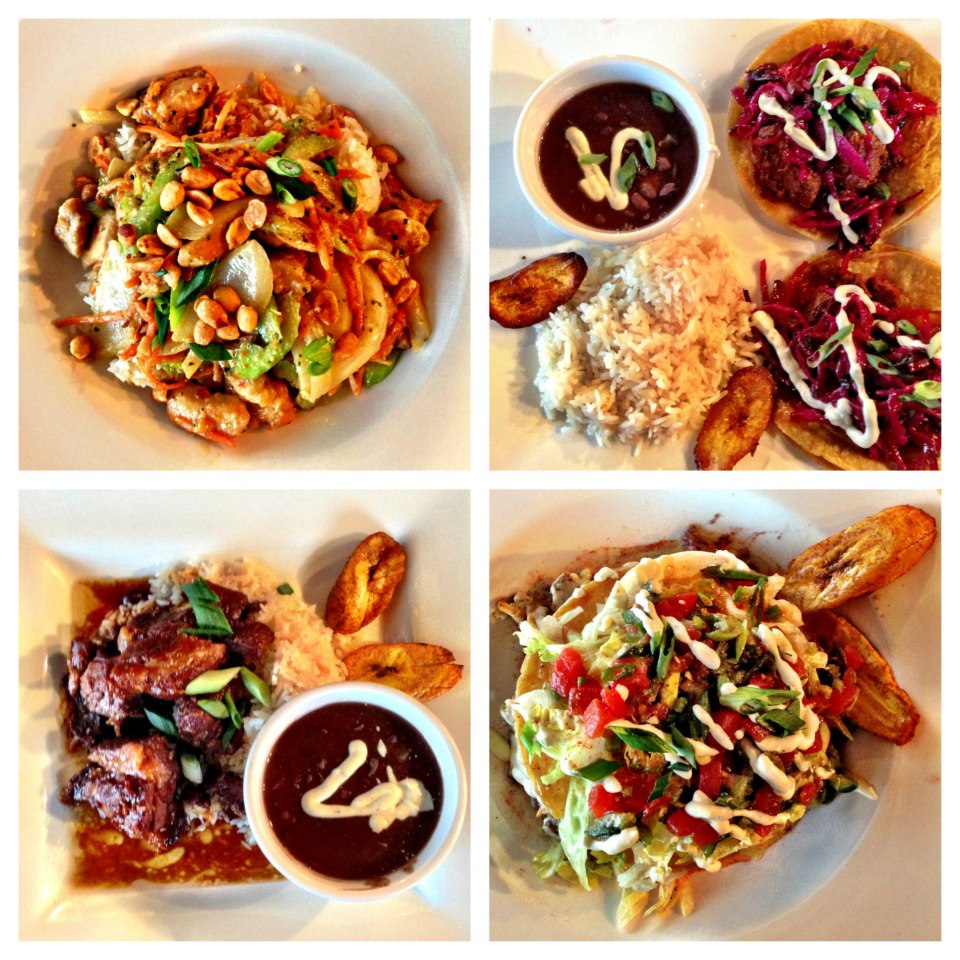 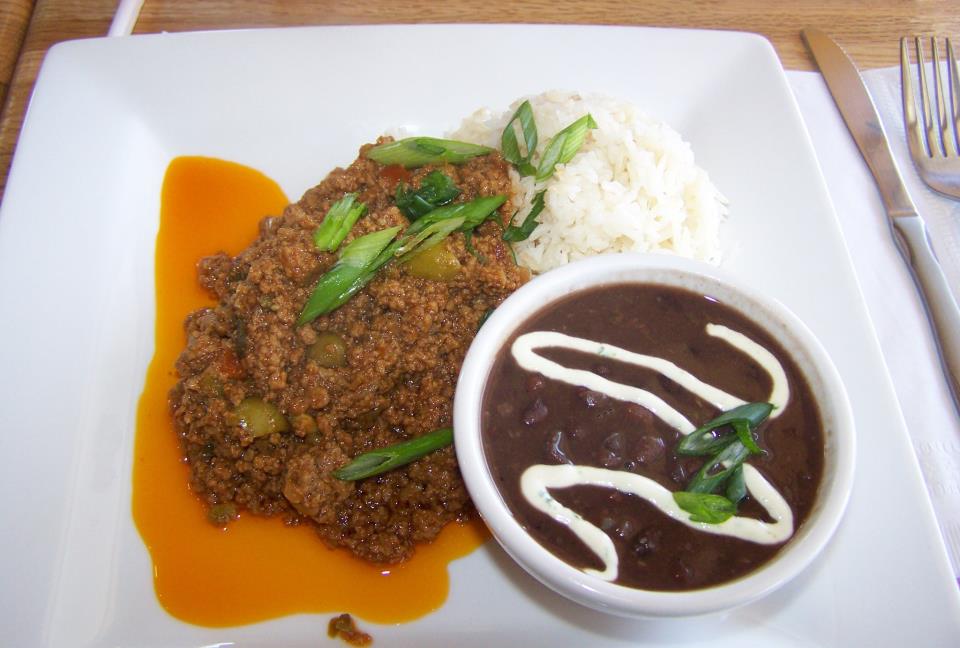