Even though it seems like homework never ends here at Hope, everyone needs a break at some point. Lucky for us, every year fall brings with it some great new TV shows that are definitely worth paying attention to. Scroll down to see some brief descriptions of what’s on TV this fall! 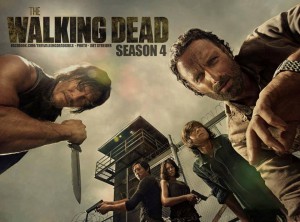 The Walking Dead just started its fourth season, but the other seasons of the show are available for streaming on Netflix if you feel like playing some catch up. The series’ protagonist, Rick Grimes, is starting to break under the pressures of leading a group of survivors through the apocalypse at the beginning of this season. A lot of characters from the comics are starting to make their television debut as well. You can catch this show Sundays on AMC at 9:00 PM. 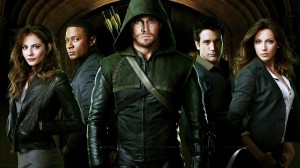 For those who don’t have time to catch up on three seasons of The Walking Dead, you should definitely give the first season of Arrow a try on Netflix streaming. If you like it, you’re in luck because the second season of the show just started. It follows the classic DC superhero, Green Arrow as he hunts down various enemies from the comics he originates from. You can watch Arrow on the CW Wednesdays at 8:00 PM. 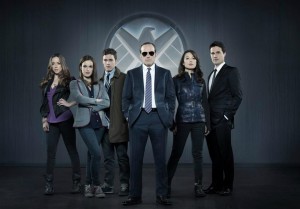 Marvel’s The Avengers was so commercially successful two summers ago that it saw a release in theaters. Fans of the film will absolutely love Marvel’s new show because it not only brings back the fan-favorite Agent Coulson, but it’s also written by Joss Whedon, the guy who wrote and directed The Avengers. While the superheroes themselves haven’t made an appearance yet, things are off to a great start with this one. You can watch it on Tuesdays at 8:00 PM on ABC.