This week was pretty easy for me. Both of my engineering labs were cancelled because of the winter break, so I did not have any lab or report on Thursday. Technically, I just had two school days this week. I also realized what my life was gonna be without labs. This was called a real life 🙂

Last week, the TA in my lab told me that everyone could use the 3D printer in the engineering lab. I was thrilled to know that because operating a 3D printer was so amazing! I never saw a real one before. If you do not understand the significance of this, then let me try to explain this. 3D printers get very popular in recent years. They are not just used for demonstration or teaching; many universities even made it possible to print skeleton and bones for medical uses. In short, 3D printing is a cutting-edge technology. That also means, the printers are ridiculously expensive. Sometimes, the 3D printing materials are way more expensive than many high-end laser printers. It is hard for an individual to afford that. As far as I know, we have about two 3D printers in Hope College. One of them is the guy I used, which was relatively cheaper, and the other one is mysterious… I know nothing about that. It is sure that the other one should be extremely precise, and it is only used for research purposes.

Anyway, it was a great chance to operate the magic 3D printer. 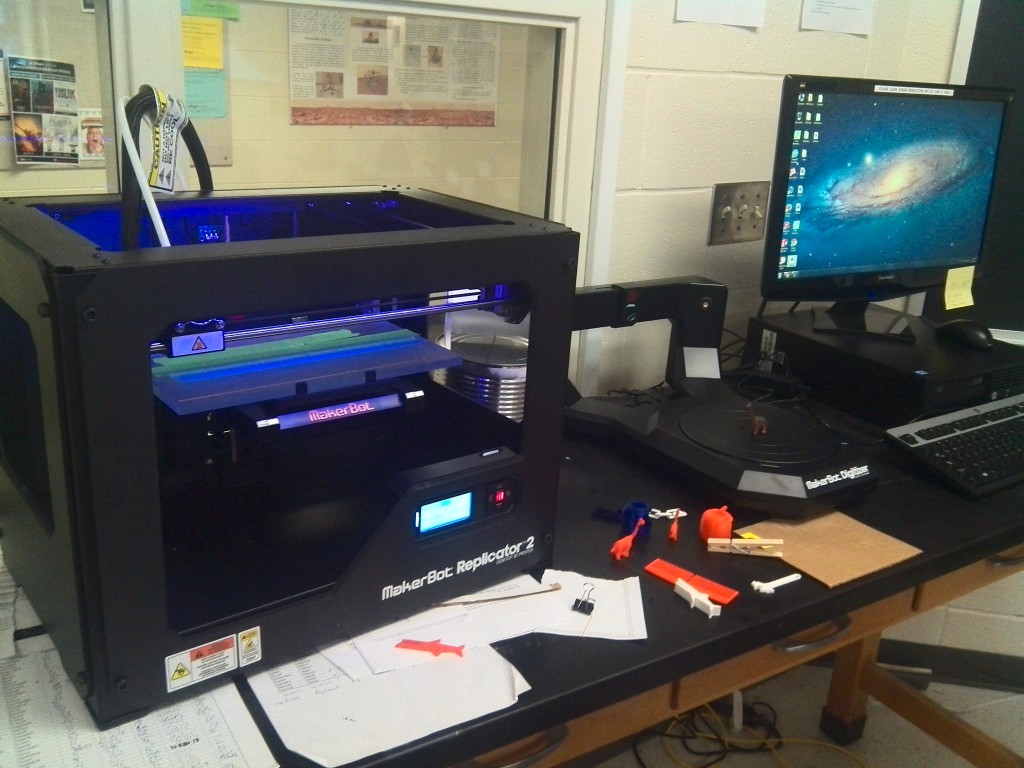 I planned to make a key chain tag at the beginning. However, things always happened in a different way… The product was too big… Apparently, we can call it a disk. 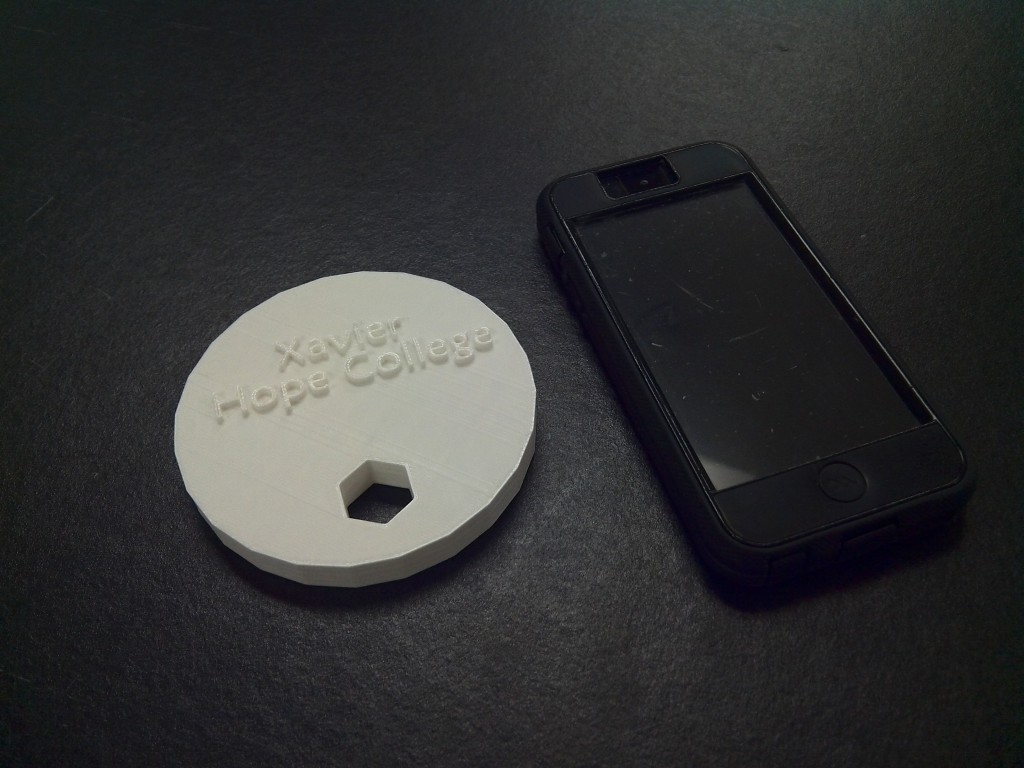 This “little” guy took me one hour to print it. It was hard to believe. I also record a video to introduce the lab and this printer. It was very unofficial and informal because I made the video just for fun at the beginning.

The final product was all right. I learned how that machine worked after designing and printing the “pancake” by myself. I think it is so cool to be an engineer now 🙂

I will write another post later about my college life (of course, unnerdy version) later this weekend. There will still be many beautiful pictures that I took this week. Keep following and enjoy this weekend.