Now that we better understand that getting news from social media (especially Facebook and Twitter) and Google is not such a great idea (filter bubbles! Fake news!), how can busy students stay current with the latest, credible news?

Van Wylen has you covered!

We offer a vast array of newspapers and magazines that stand at the ready for you to stop in, settle in a comfortable chair, and fill your mind with stories written by professional journalists with a wide array of opinions and stories. While the following titles are all available in print, many have online versions as well. A regular reading habit can help you develop interesting anecdotes and opinions to wow your friends and colleagues at your next social gathering, find a controversial topic for your ENG 113 paper, or even impress a recruiter when you are looking for a job.

Here are the details on a sampling of the publications you may consider adding to your regular rotation: 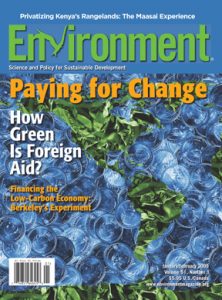 Is climate change happening? This publication offers both peer-reviewed articles as well as commentaries from practitioners and researchers, approaching issues from an intersection of development and the environment. 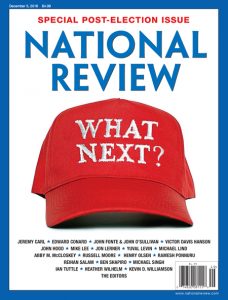 Founded by founded by author and influential, conservative thinker William F. Buckley Jr. in 1955, it is important to note that the online version of this news magazine is under different editorial control. Wondering what the differences are? That sounds like a great research project. 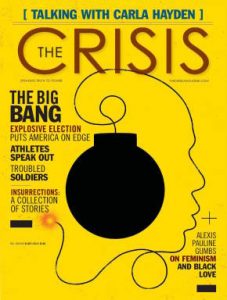 Founded in part of W.E.B. DuBois in 1910, this publication is the official publication of the NAACP. It seeks to “educate and challenge its readers about issues facing African Americans and other communities of color.” 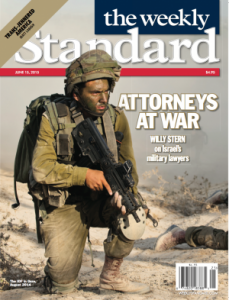 A conservative leaning, weekly opinion magazine, The Weekly Standard has been published since the mid-1990s. Pieces are nuanced and timely and cover both national and international topics. A recent article discusses the overabundance of “anonymice” in journalism. 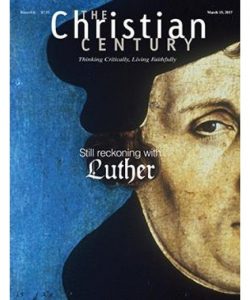 Carrying the tagline, “thinking critically, living faithfully,” this biweekly publication has been in circulation since 1884. A staple of mainline Protestantism, the magazine covers religious news as well as book, media, and art reviews. Poetry is scattered throughout each issue. 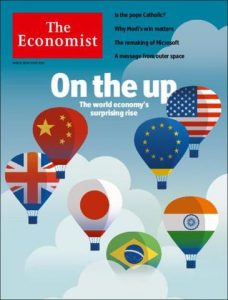 A British weekly news magazine in publication since 1843, the Economist’s editors write from an economic liberalism perspective. Its most recent issue was dedicated to a special report on the oil industry. Other recent issues report on the rise of nationalism and Donald Trump. 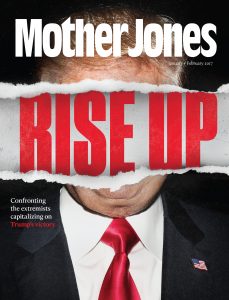 A progressive magazine covering politics, the environment, human rights, and culture, an article from a recent issue discusses a start-up’s plans to produce milk from genetically modified yeast – no cow needed. 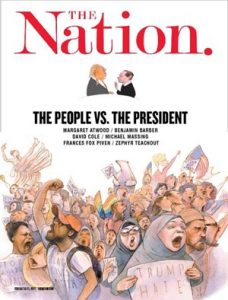 The oldest continually published weekly news magazine (since 1865), the Nation publishes stories on politics and culture with a progressive/liberal/radical slant. 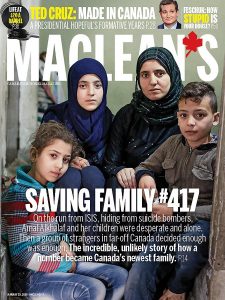 A Canadian magazine (similar to our Time magazine) published since 1905 and including articles on politics, news, arts and culture. Always interesting to break out of our filter bubbles and see what people living in another country are thinking/reading/watching. 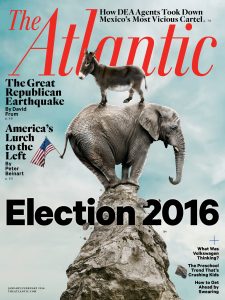 The Atlantic Monthly (AP2 .A8)

In publication since 1857, the Atlantic publishes literary and cultural commentary. An article in the most recent issue delves into the age-old question of whether we need to eradicate cats, which happen to be listed in the top 100 of the Global Invasive Species list. 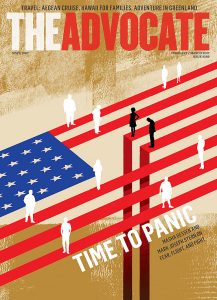 A general interest magazine that includes articles on news, politics, opinion, and the arts. It is the oldest LGBT magazine in the United States. 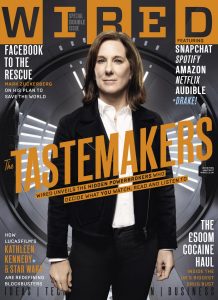 Not to be overlooked as just another magazine selling technology, Wired writes about how technology affects culture, the economy, and politics. A current article frames coding as the next, big blue-collar job market. 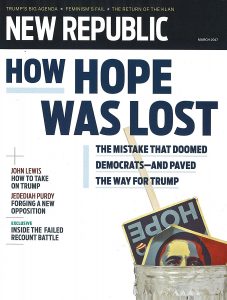 A long-running magazine (published since 1914!) that offers commentary on politics and the arts. Of note: lots of books reviews. 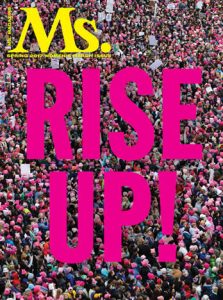 A feminist, activist magazine.  Of note for marketing/media students: the last page of each issue features a selection of questionable gender-based advertising.

*The notion of being well-read comes to us from Shakespeare’s Henry IV,  Part 1:

Mort. In faith he was a worthy Gentleman,

Valiant as a Lyon, and wondrous affable,

1700And as bountifull, as Mynes of India