Sevilla, España. Originally, it was founded circa 800 A.D. as Hispalis, a Roman colony. It has been conquered and reconquered since then by the Visigoths, the Vandals and the Moors, until the Christians reclaimed it midway through the 13th century. Most notably, Sevilla served as the sole port to the New World, ideally situated on the Guadalquivir river and between the Mediterranean and the Atlantic.

Sevilla’s monopoly on all goods obtained from the Spanish-American colonies created wealth, and saw the city grow to over one million residents. The splendor of this Golden Age is reflected throughout the city, most noticeably in the architecture. All of the buildings reflect this “Old World” style. Paired with the outdoor cafés and clear skies, I’m surprised it is not a more popular tourist destination. Even after 2 weeks here, I am still mesmerized by some of the scenery, effectively keeping my neck sore and labeling me as a tourist. 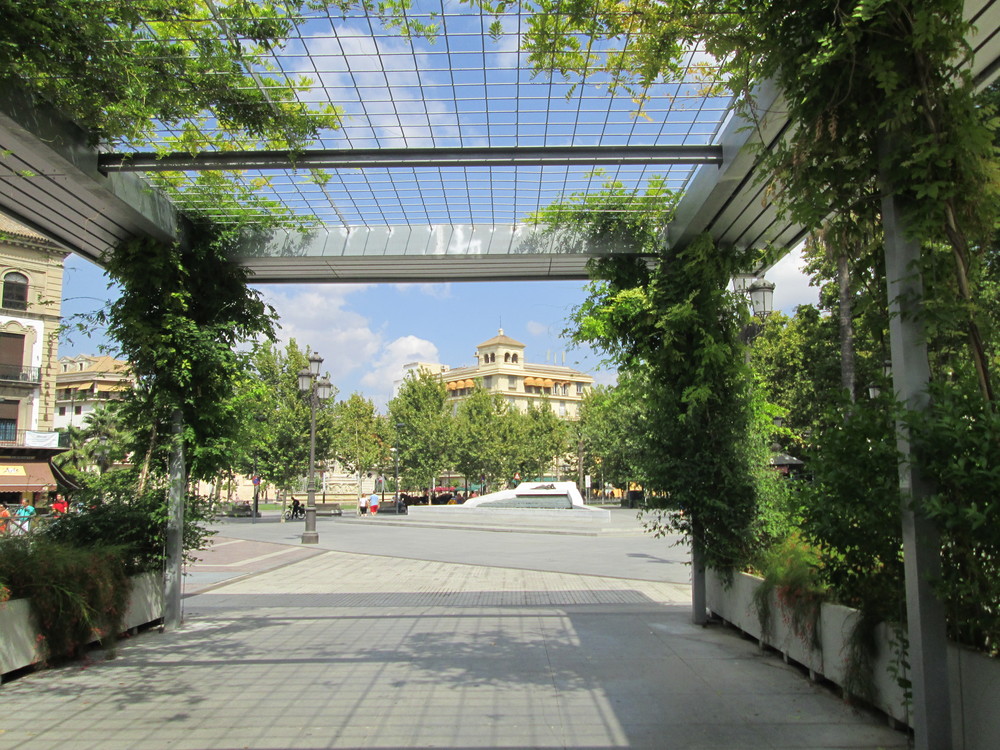 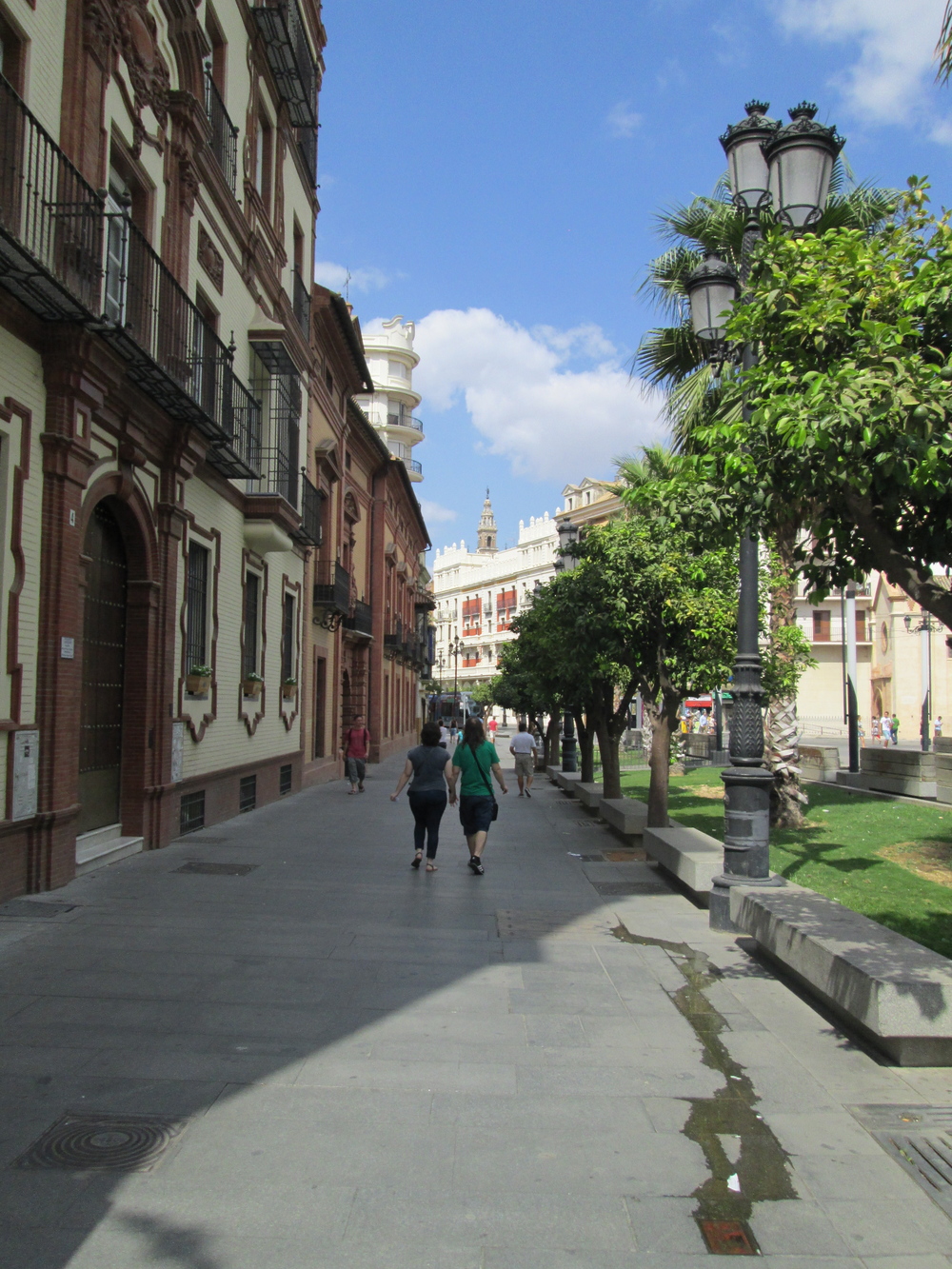 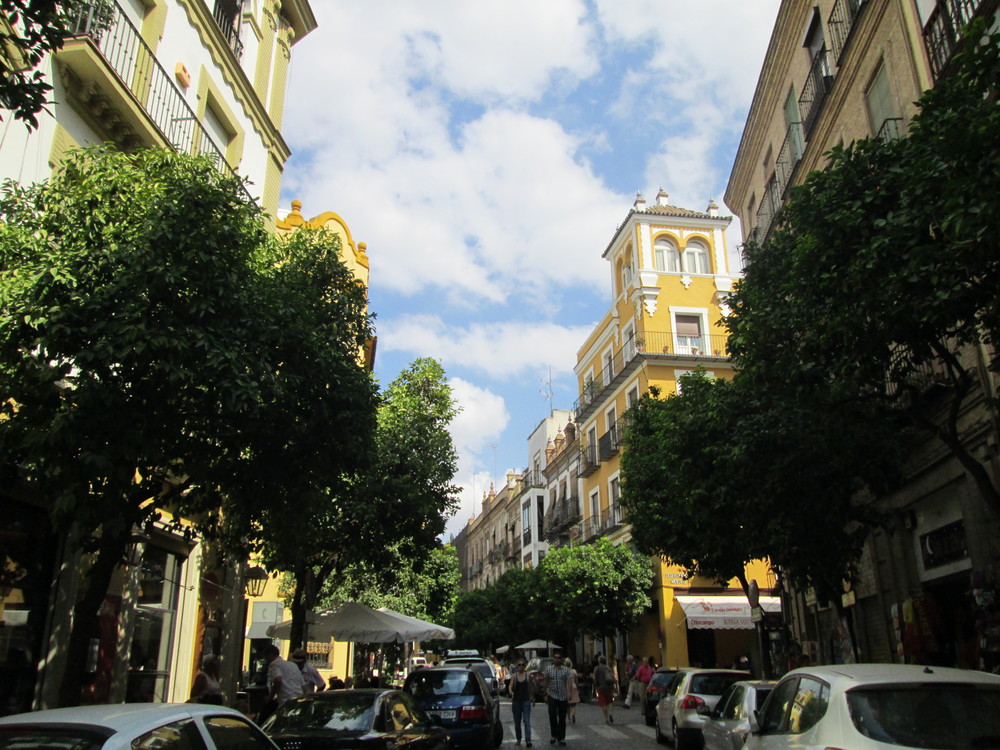 Speaking of tourism, I visited one the more “touristy” destinations last weekend, the Alcázar Palace. It was originally constructed as a Moorish military complex. Since then, it has been converted into a royal residence and metaphorically speaking, a much needed source of income for the city. When the Spanish royal family travels to Sevilla, the Palace serves as their hotel.

Alcázar is renowned for it’s wide cultural spectrum, with Jewish, Muslim, and Christian designs that are visible in the arches, extravagant artwork, and exhausting attention to symmetry. Despite the diverse team of architects and engineers, the Palace is Christian. The tapestries, crosses, and paintings all point towards Spain’s strong Catholic influence. The royal gardens add a more nature-oriented element to the palace, especially paired with the mini aqueducts that run through many of the hallways. The palace is pictured below. I’m sorry, but you’ll have to see it for yourselves. Pictures simply don’t do it justice. 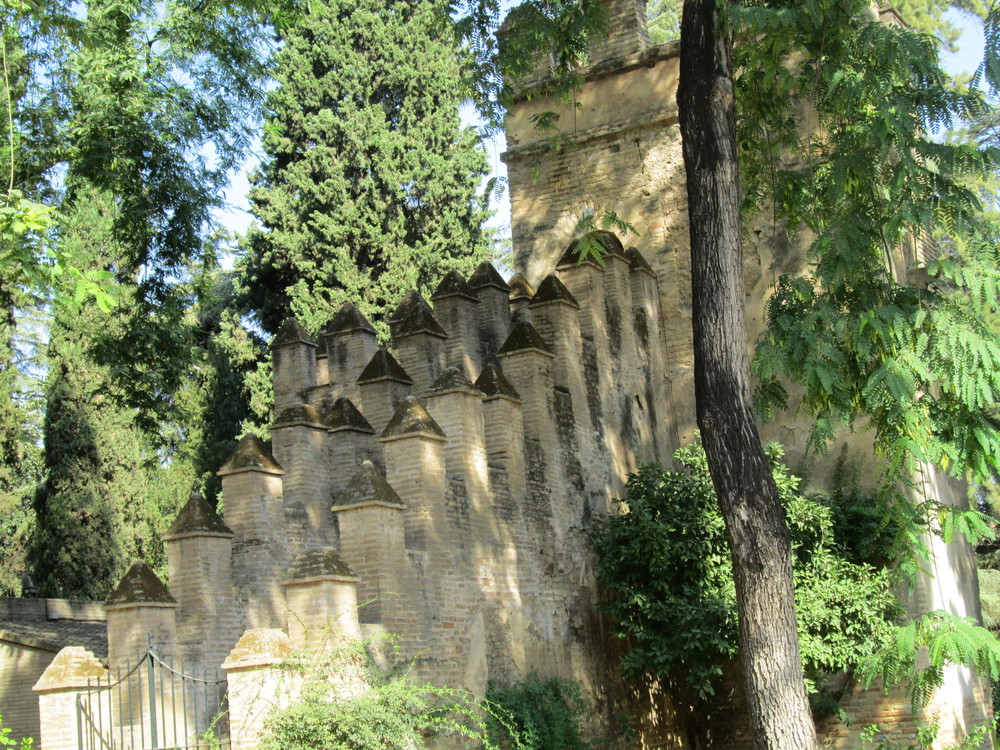 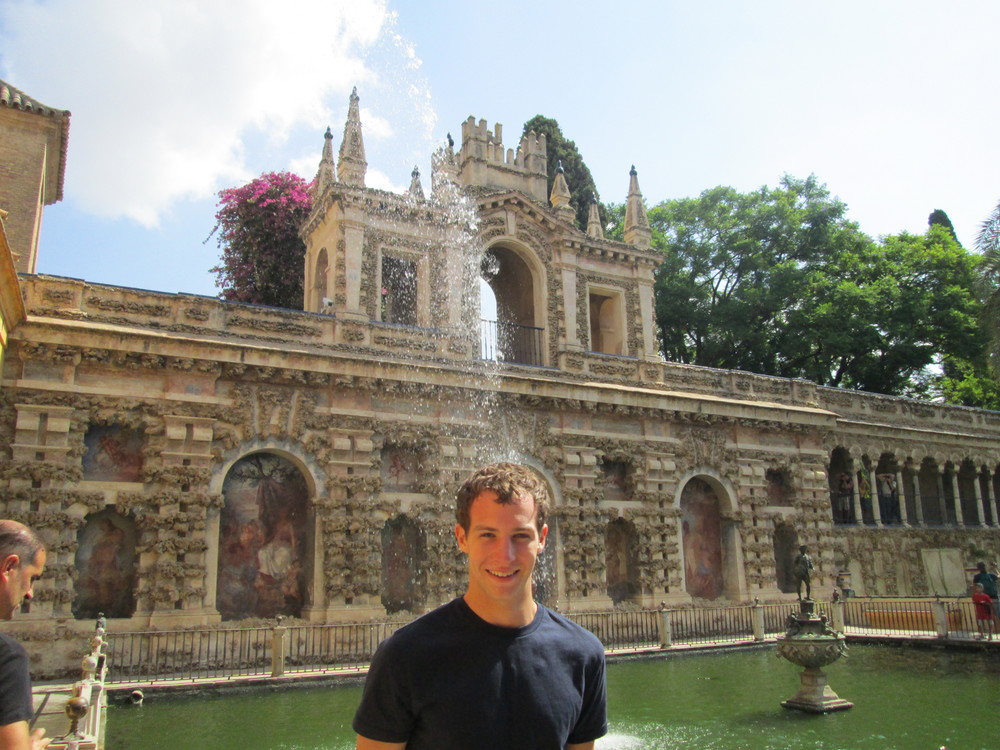 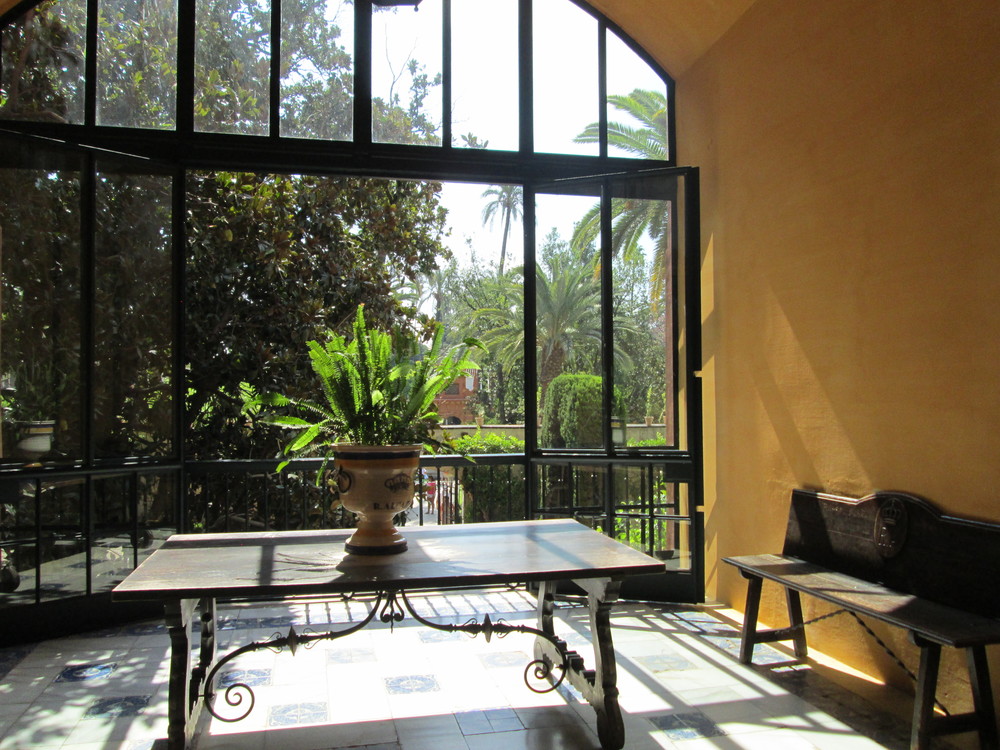 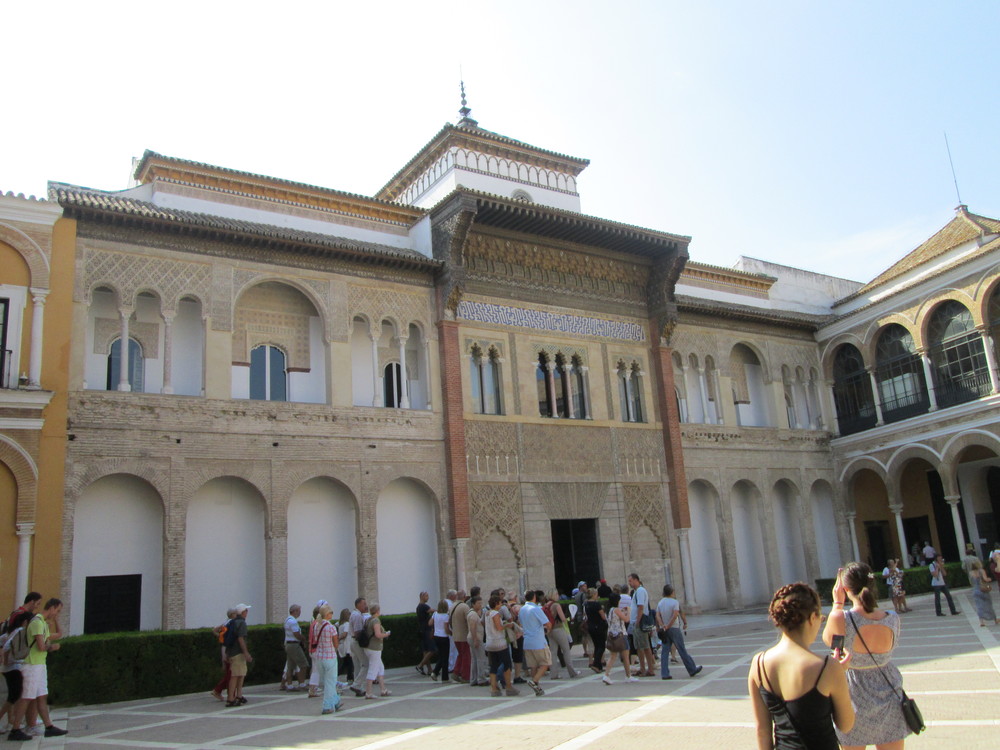 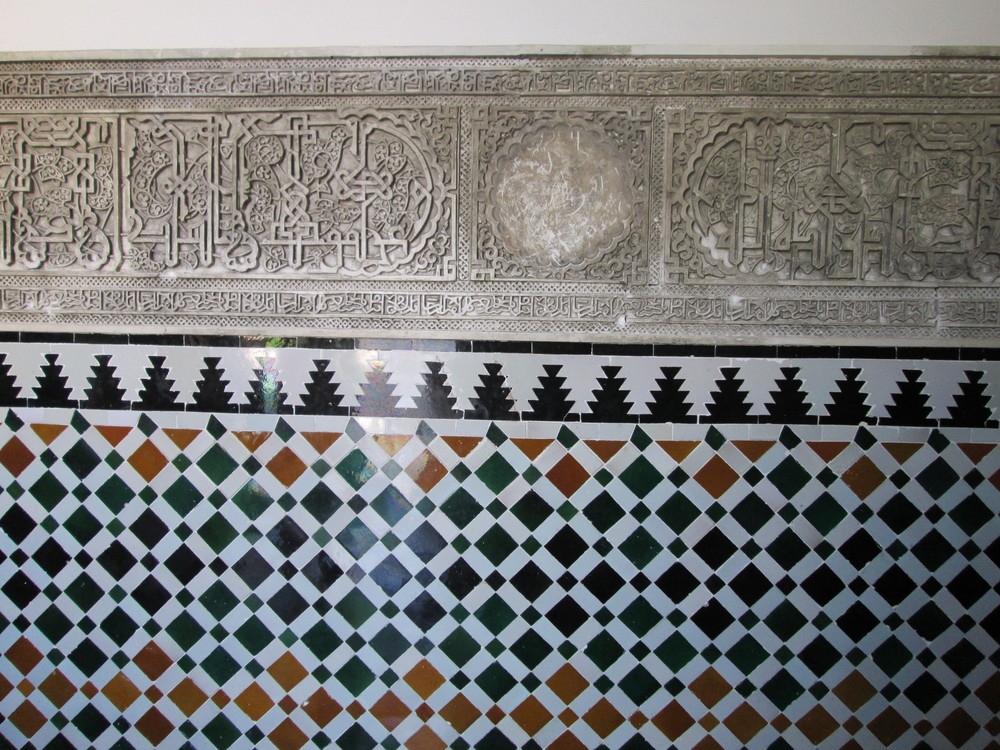 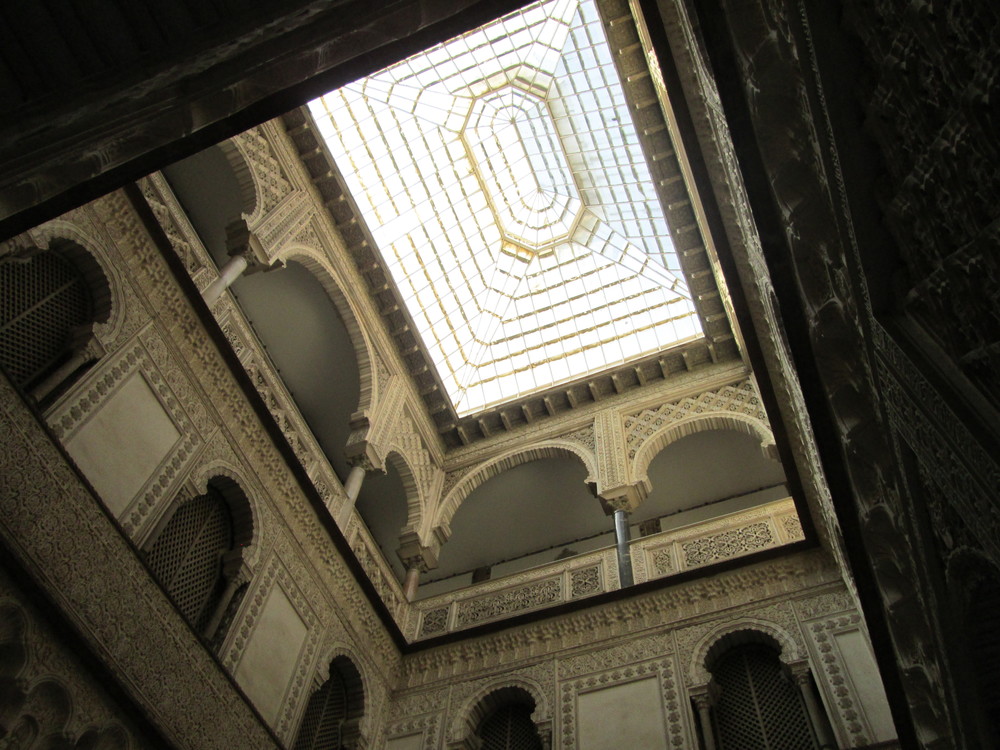 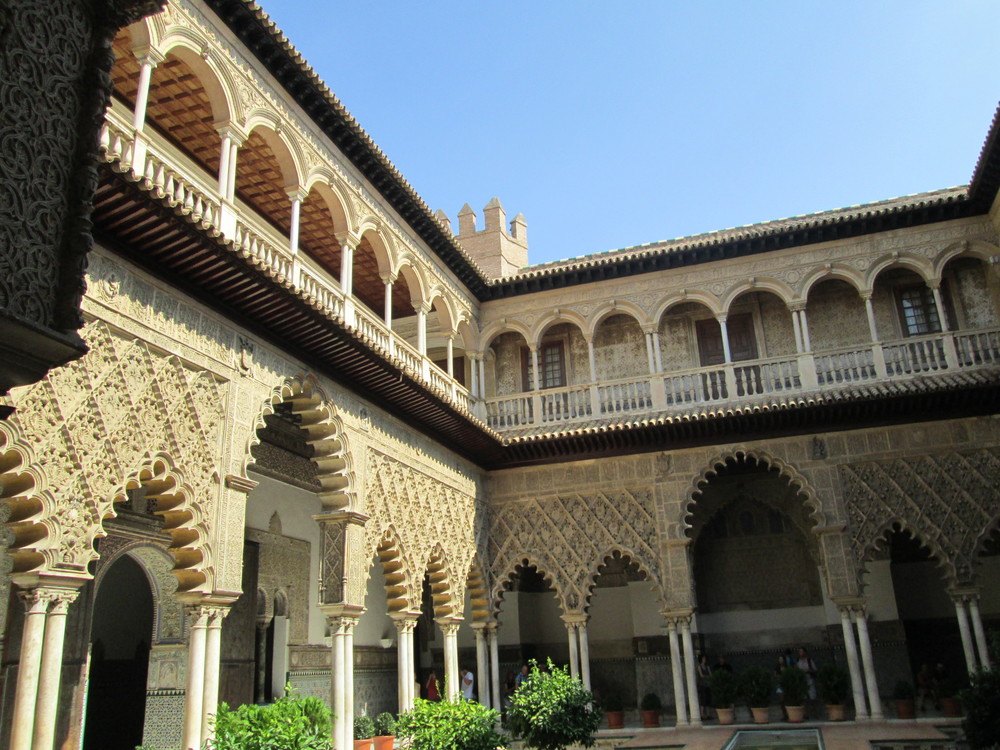 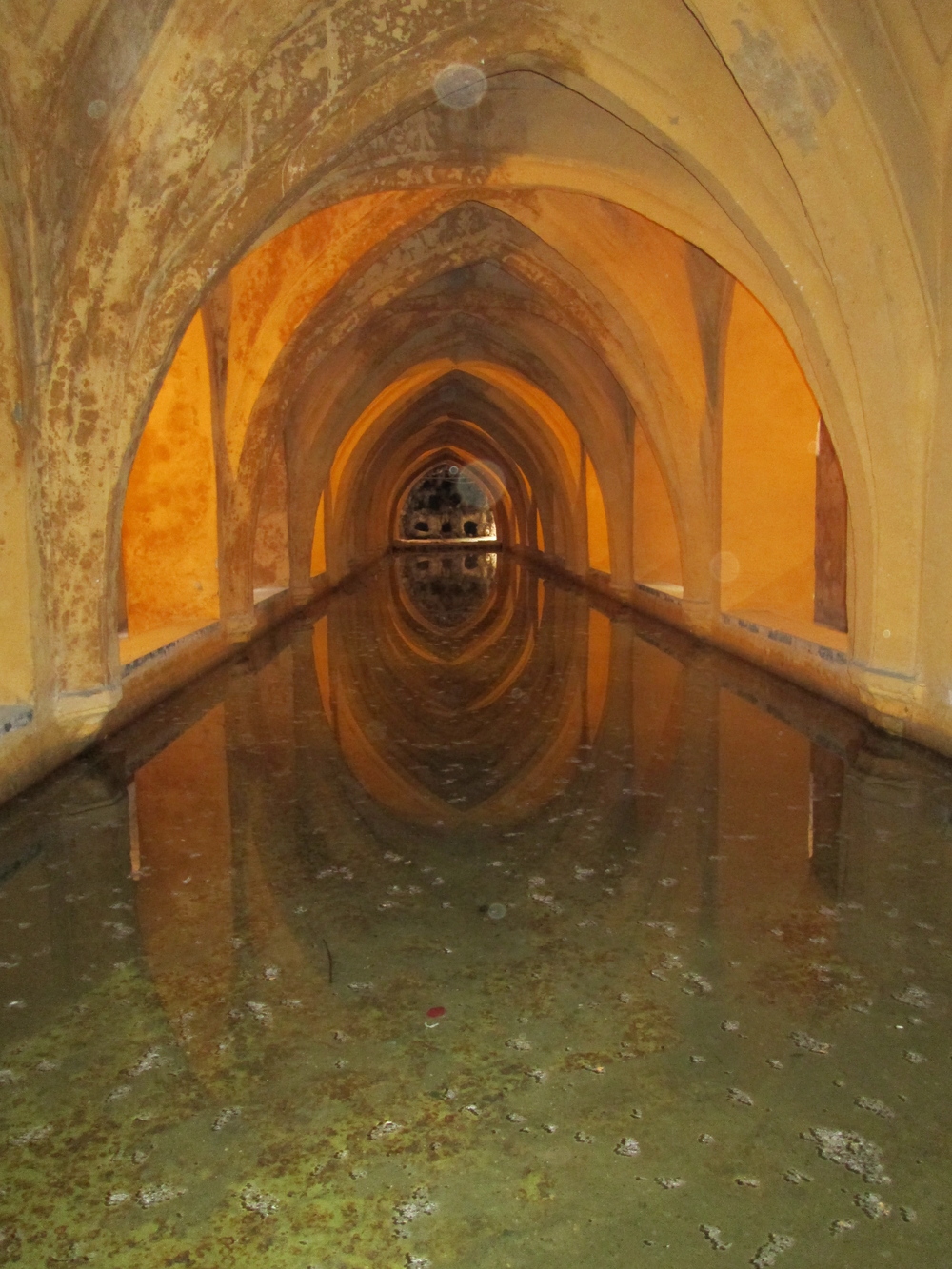 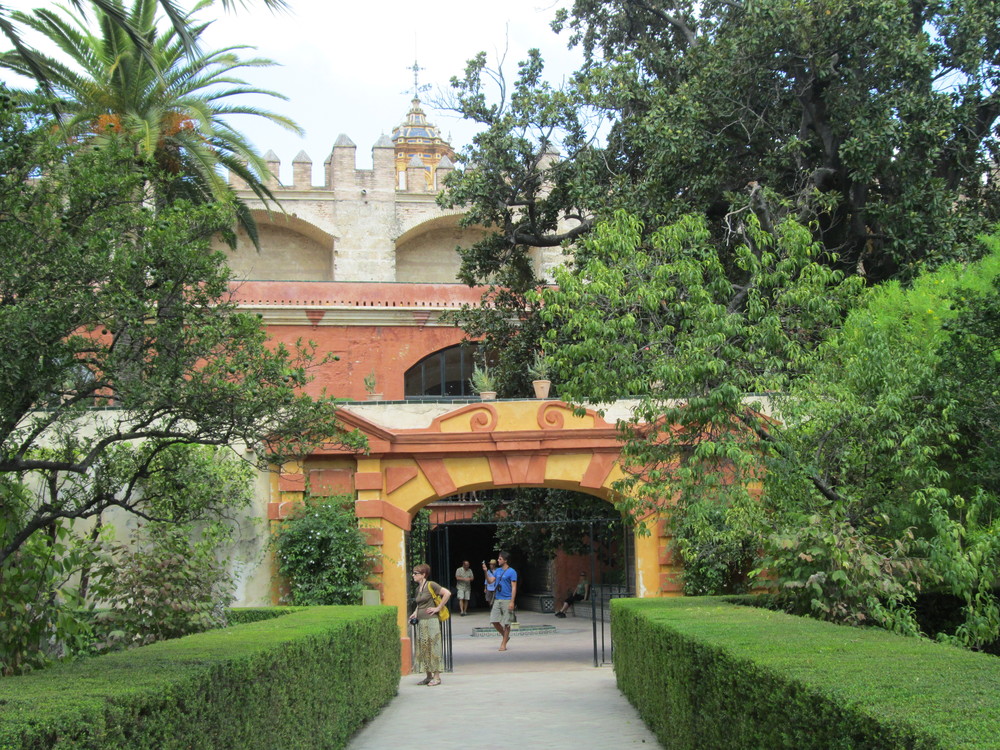