I can’t believe it’s only the beginning of November and it’s already snowed. I usually don’t have to write a post like this until Thanksgiving, but you gotta take the curveballs as they come I guess!

Something I really like to do when it starts to get cold is drive to Rivertown Crossings mall and see a movie. It takes up the better chunk of a Sunday, and movies are cool. I’ve been to the movies a bunch this year already thanks to the cold, so I figured I’d suggest a few here! 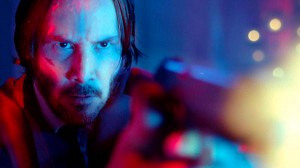 If you’ve been eagerly awaiting Keanu Reeves return to action-star form, then wait no longer because John Wick is as close to a perfect action film as it gets.

The basic plot is that John Wick is a hitman who got out of the game because he fell in love. His wife tragically dies in the beginning of the film from cancer, and she leaves him with a puppy to take care of. Things take a dark turn when Russian gangsters break into John’s house, kill the puppy and steal his super cool Mustang. Surprising nobody, John gets back into the game to get some sweet, sweet revenge.

John Wick is easily one of the best movies I’ve seen all year. If you’re an action fan, you’ve gotta check this one out. 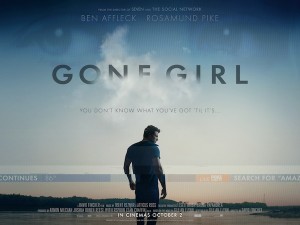 Gone Girl, starring Ben Affleck, is a modern twist on the classic “my wife is missing and the cops suspect me!” tale. It features a great commentary on the role of marriage in the 21st century and the way the media reports on relationship scandals.

If you want a good drama, this one’s for you. 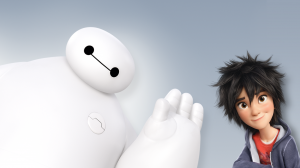 Big Hero 6 is the first animated film to come out of Disney’s purchase of Marvel Comics, and it’s pretty awesome.

It’s a story about a kid named Hiro and his robot, Baymax. Hiro turns Baymax from a soft, inept and adorable robot into a Iron Man-like super hero. It’s funny. It’s cute. It’s a Disney movie that incorporates Marvel characters. How much cooler does it get?