in:.5in;
mso-footer-margin:.5in;
mso-paper-source:0;}
div.Section1
{page:Section1;}
–>
Maybe it’s just me, but I had never had a mid-winter break
until I went to Hope. It seems as though high schools in the area always have
one, which surprises me, but this break we just had was definitely needed.
Since we just had this past Monday and Tuesday off, it was not enough time to
go home, so fortunately I was invited to my friend’s house in Grand Rapids.
Here are some of the things that I did this weekend to rewind and finally relax
after some stressful weeks:

Sleeping. I
definitely needed to catch up on my sleep this past weekend and since I didn’t
have any real responsibilities, I was able to do just that. Besides sleeping, I
was able to just relax and lounge around while being around my friend and his
family, while having home-cooked meals (and making some delicious desserts). 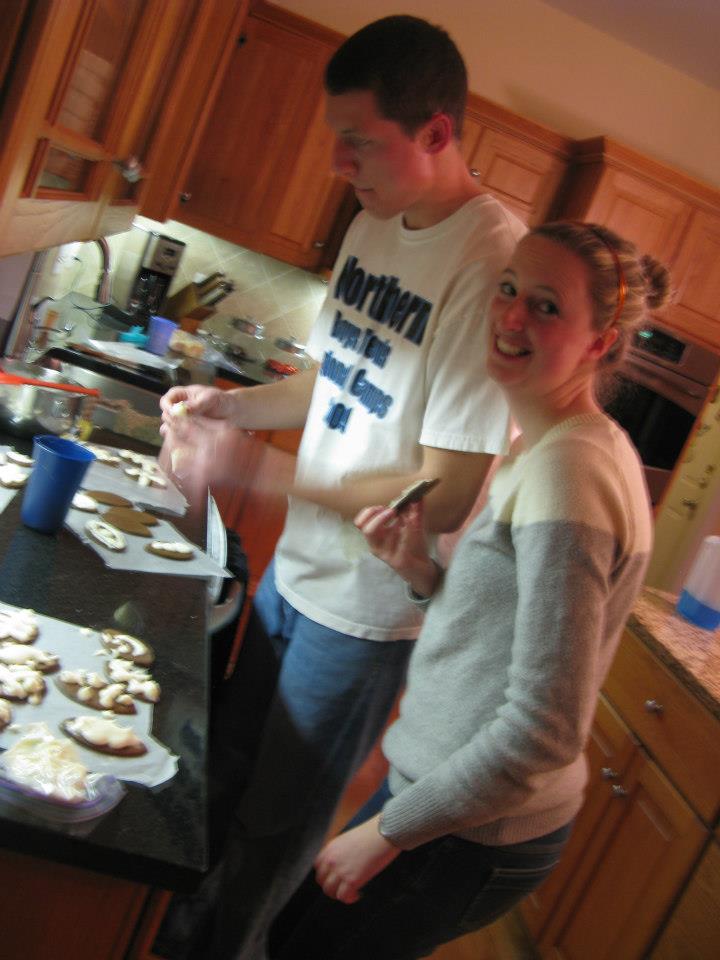 Hockey. Let’s
just say that I never really ice-skated growing up, so playing hockey was
interesting to say the least. Fortunately, I never fell but I was clearly not a
very valuable player, but hey, it’s fun nonetheless.

Games. Besides
hockey, I was able to go sledding, play some intense games of ping-pong, go
bowling, and come in last place in every card game we played. Regardless of the
outcomes of each of these games, it was fun just having some good, wholesome
fun. I learned that even though I lose in most games, making fun of myself and
going along with the flow was just as fun. 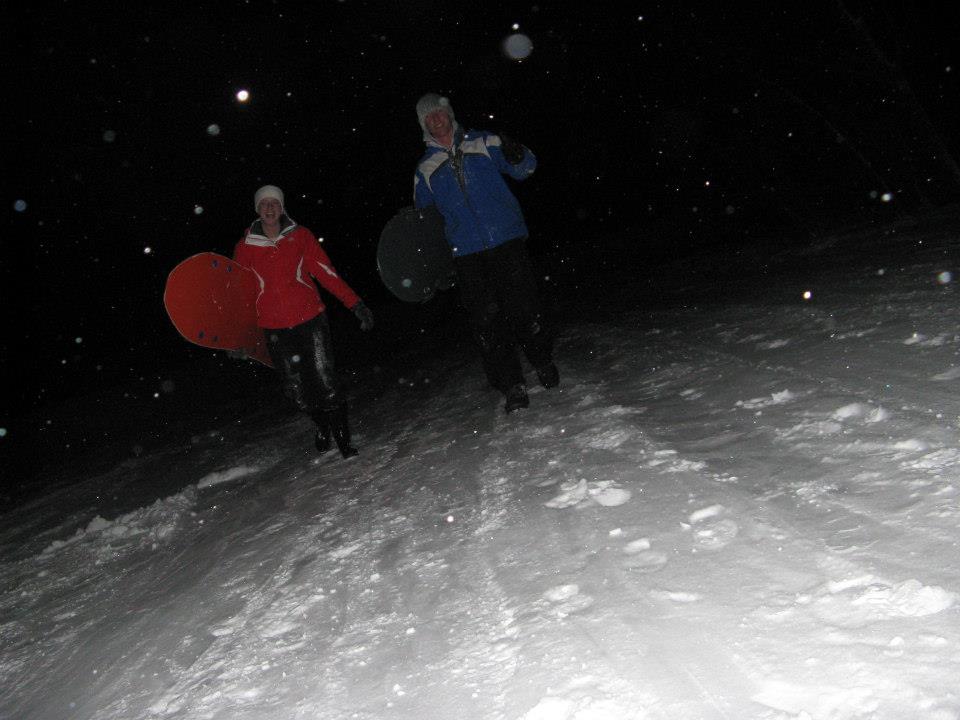 Television. There
was not a shortage of downtime that was consumed with watching television and
movies. I think I watched a good ten episodes of Friends, watched about 4
movies and watched about 15 hours worth of SportsCenter (ok, that might be an
exaggeration, but it was a LOT!)

Well, now that we’re back at school, it’s time to hit the
books once again until spring break, which is in four weeks. I will finally be
able to go home, which I’m super excited for! Anyway, don’t forget to follow me
on Twitter @hopeleslie15.