Want to know
what kinds of things go on during the weekend at Hope College? Brace yourself
because there is so much activity going on, it’s insane! This past weekend was
completely filled with student life. Seriously, there were more activities
going on than time in the day to do them all. From sporting events such as
soccer and volleyball, to Fall Bash, a Dodgeball tournament, SAC movie event,
and having Chris Carter appear at the Knickerbocker, I definitely had to budget
my time in order to accommodate as many of these events as possible. Although I
was not able to go to everything because I had to allow at least a little time
this weekend for some productive studying, here’s a preview of student life.

1. Volleyball: It was opening night and the Lady Dutch were competing against Adrian. Of course Hope students filled the student
section, but what was more exciting was the impressive defeat of the rivals. No
other team could dominate like our fellow Dutchmen! 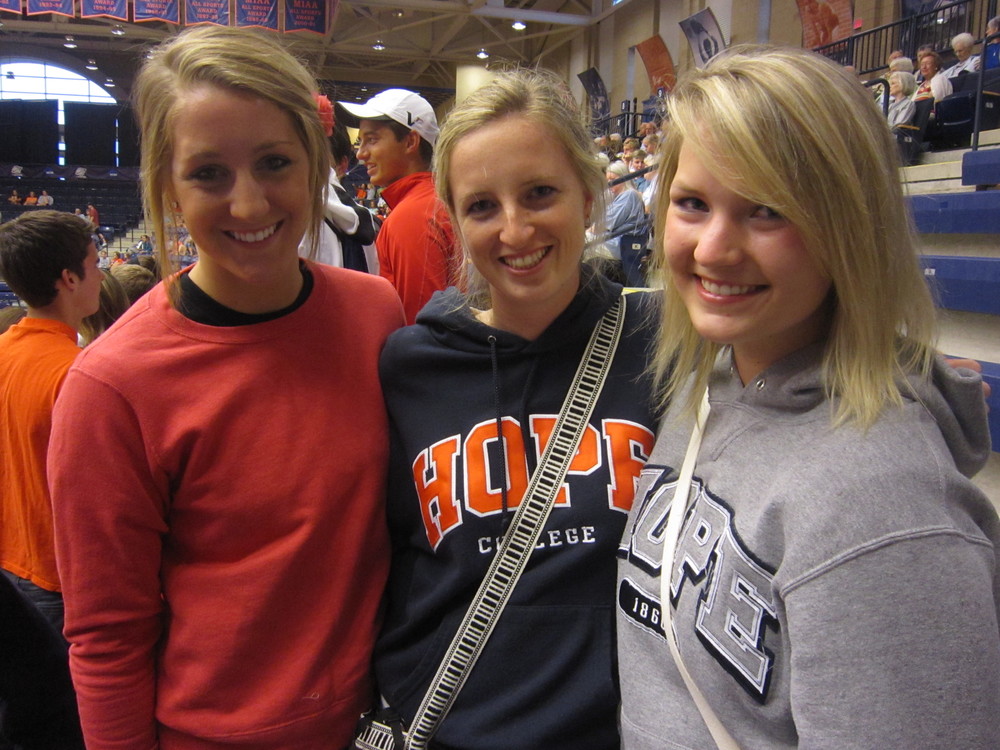 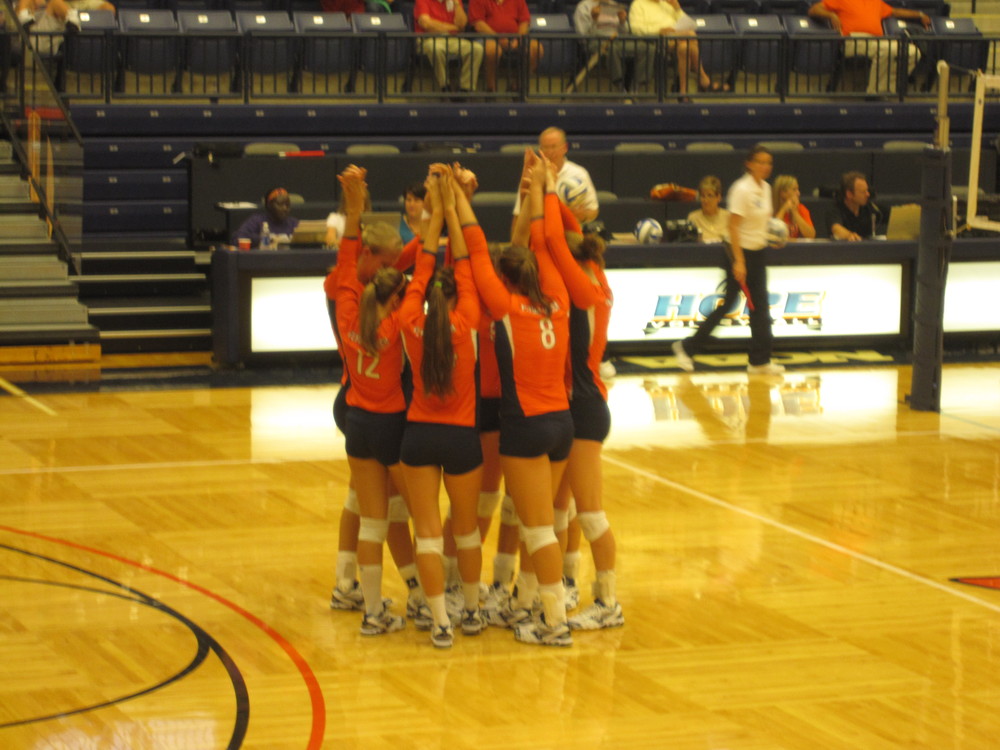 2. Soccer: The first home soccer game was played at Van
Andel Stadium with the bleachers filled with anticipation of the first game.
Although it was windy and raining, a few brave Hope students still managed to
wear paint on their chests despite the cool temperatures. 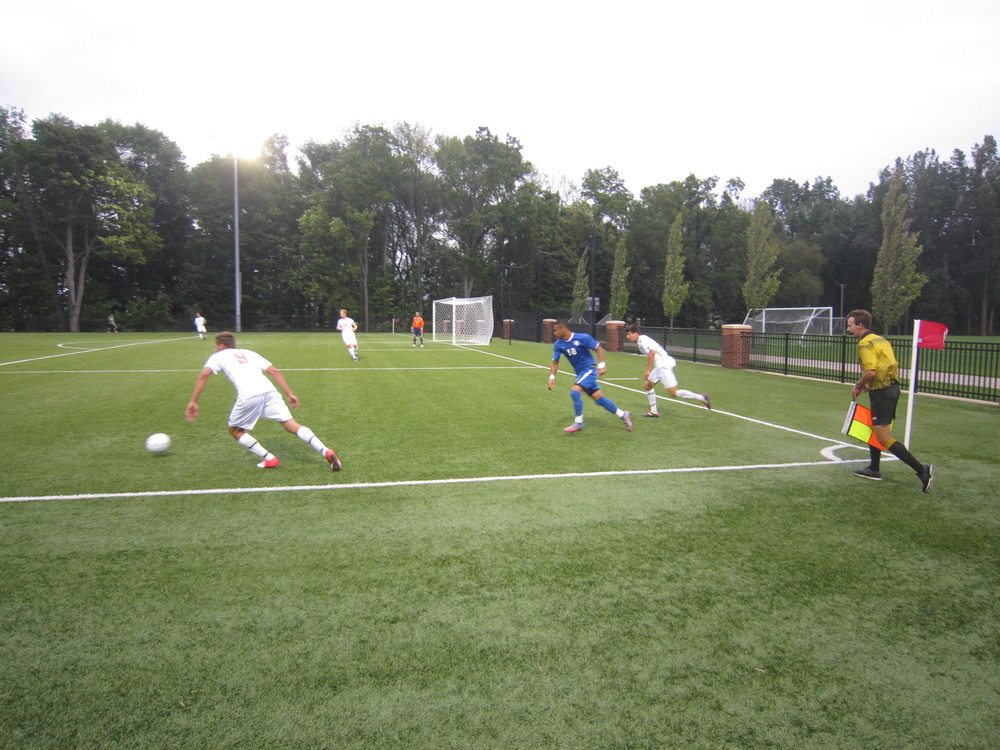 3. The Mentalist: Chris Carter made another visit to the
Knickerbocker this year to provide freaky, yet entertaining mind readings on
Friday night. He was able to tell somebody’s random life fact and locker
combination from high school. He was absolutely amazing! How does he
do it? There is no way he is cheating or provided information beforehand, which
made the experience even more intriguing and unbelievable. All of his acts are so mind-blowing that you leave the Knick completely amazed and shocked at what some simple body language can tell. It’s truly amazing! 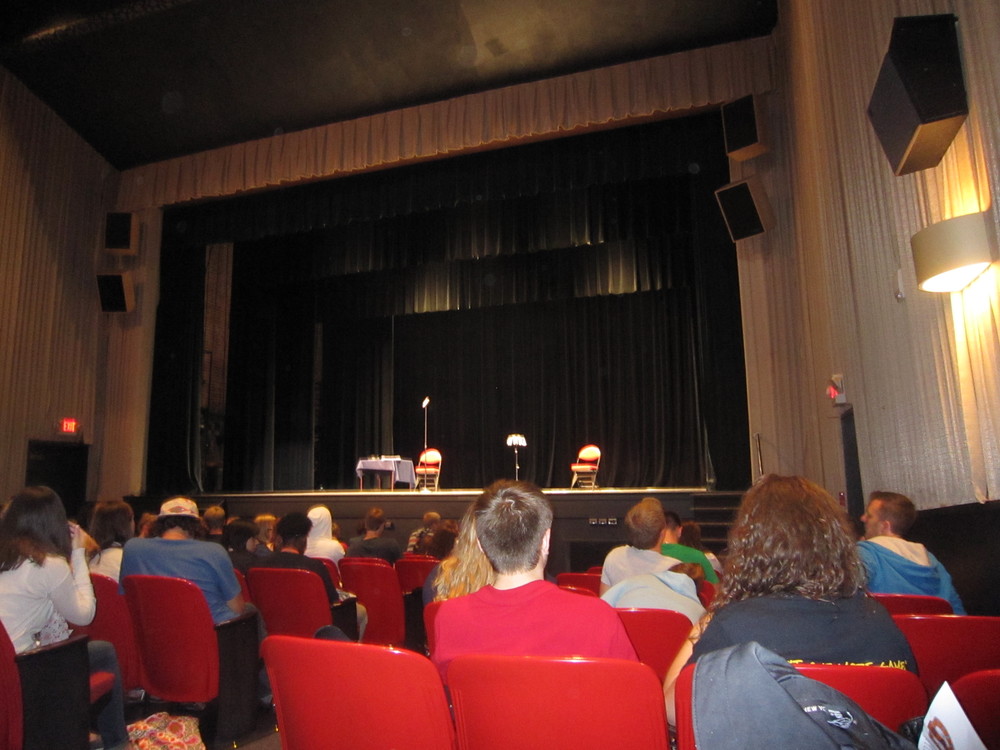 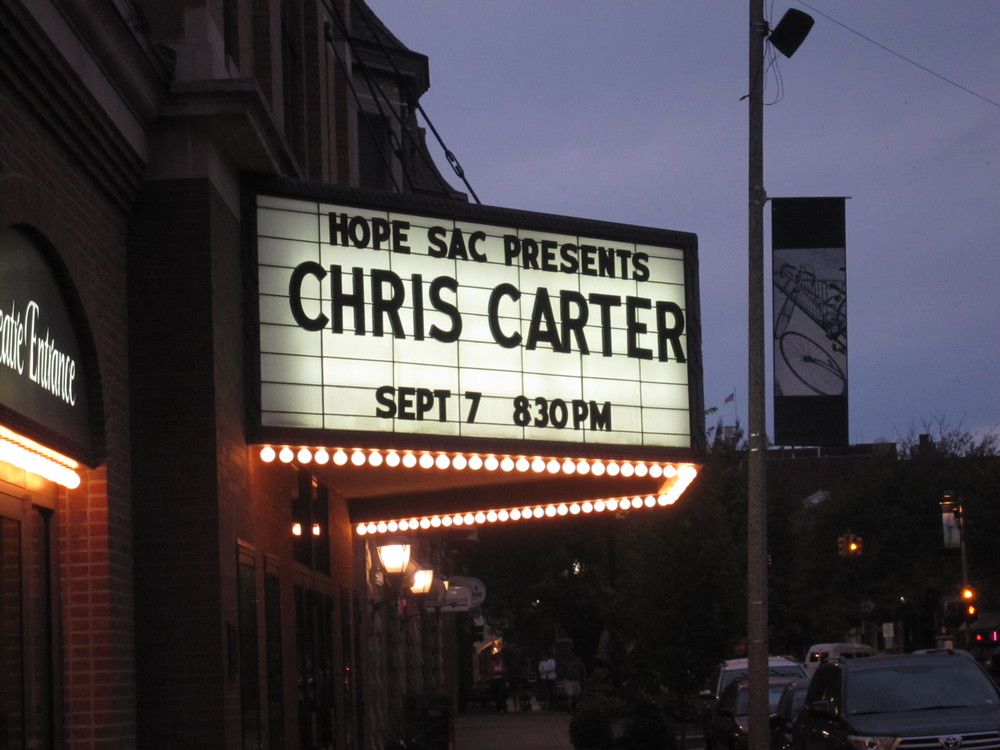