During my time at North Allegheny’s Ingomar Middle School in Mccandless, Pennsylvania, every single year the 8th grade chorus would sing a rendition of “Seasons of Love” from the musical Rent. The idea was that the lyrics of the song, reflecting on what “measures a year”, (in the song, love is deemed the only proper measurement), could sum up our time as the top dogs of the middle school. Why this thought came to my mind today, I have no idea. However it got me thinking, what exactly have I done in the past 525,600 minutes?

A year ago today, January 22, 2015, was a very hectic day in the life of Steve Binnig. It was a Tuesday, and at that time everyone would say the “club was going up” in reference to the ILOVEMAKONNEN song. It’s crazy how terrible the taste in music was a year ago. Anyways, the next day, the 23rd, I was leaving for my second trip to Cap Haitien, Haiti. I should have been concerned that I had a grand total of zero items packed, but that was not on the forefront of my mind. However, what was really on my brain was a question I planned to ask that night. A very important question might I add. We’ll get to that later.

Moving along, the Haiti trip was awesome. That week completely recharged my spiritual batteries, and reignited my passion for missions, and Haiti. 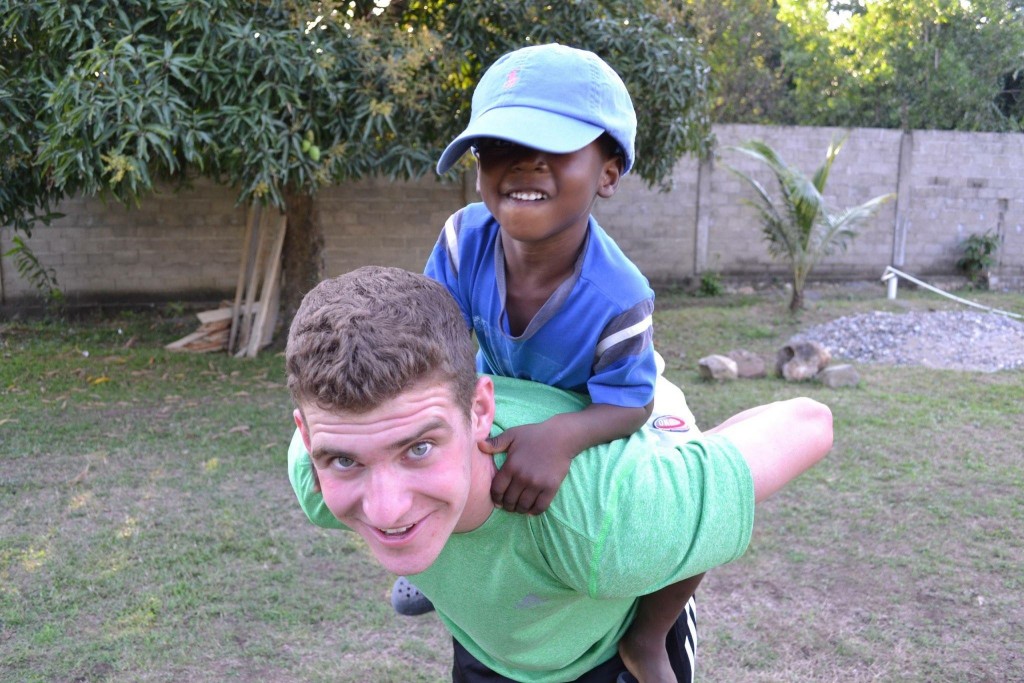 After Haiti came a dance. 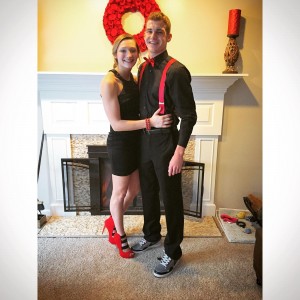 Then there was this awful time where an oral surgeon removed all of the wisdom from my mouth, a week that I am definitely happy is in the past. A few short weeks after that: another dance. Senior Prom this time, made me feel old. 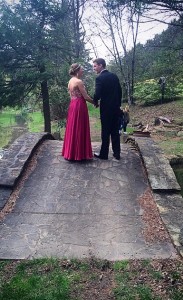 Up next came the end of my club soccer career. The last time I would play alongside some of the best athletes I have ever known. Throughout the years, 15 collegiate soccer players were on that team. 10 of those 15 are currently or soon will be playing at a Division I school. 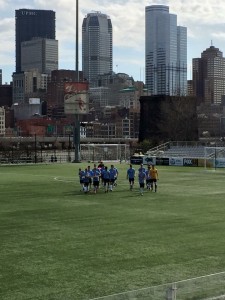 Quickly to follow was senior banquet, then graduation, a graduation party for myself, a beach trip, some more graduation parties, and then some really tough goodbyes. Goodbyes to friends, family, and home. It all came and went so quickly that I felt like I didn’t even have time to experience it.

Since this is my first blog specifically directed at high school seniors, I decided I’d try my best to relate to them. I know what it’s like being the second semester senior… maybe Mom even lets you sleep through first period every other day! What a privilege. None the less, enjoy every second of it, because before you know it, it’s over. Next thing you know, maybe you’ll be here, at Hope College. The funny thing is, not that much really changes. For example…

Less than four months from today, I’m leading a trip of Hope Students to Haiti. It’s wild to me that I get to share something I love so deeply with people I love equally as deeply.

I also found another team, the only difference is these guys like to wear orange. 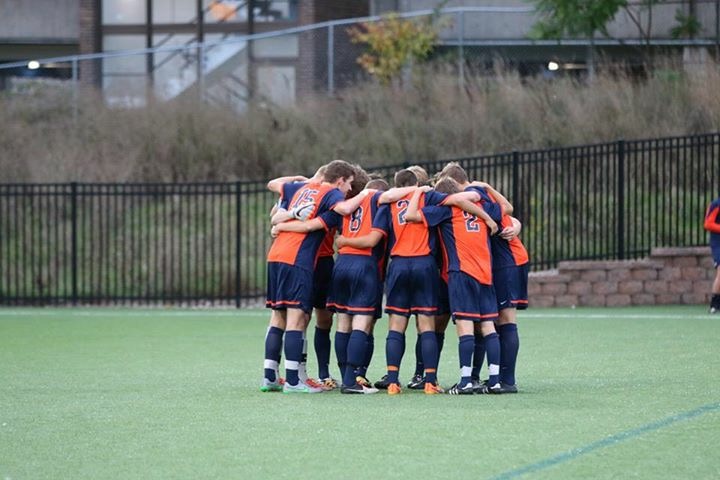 The craziest part is, I still find my self getting asked to dances 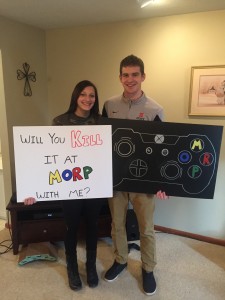 My point is pretty cliche. A lot can change in a year. If I’ve learned one thing its that the best things tend to stick around. So Abby, thanks for answering yes to that “very important” question I asked you a year ago.

So it goes, the lyrics to 525,600 minutes are somewhat accurate. I haven’t been measuring the past year in cups of coffee, sunsets, laughter, and no, not even strife. But rather, when I look back on the last year I think of my love for the God I get to humbly serve everyday, my love for a small island-nation and its people, my love for a game, and my love for a girl. It’s been a good year.

Next year, you could be here.