Hey there everyone! So a major thing that prospective students, as well as parents who are looking at schools with their children, ask is, “How are the academics?” Well, besides the small class sizes, Hope offers some of the best academic programs around. For myself, I am going into the health field, specifically Exercise Science which will guide me to the Physical Therapy field. One of the requirements for nearly all health professions is Human Anatomy. I don’t know about you, but that was never offered in high school. I do know of a few people that took Anatomy in high school, so they had somewhat of an idea what was going on before classes even started. I’m not going to lie. I was nervous to take this class because there is so much information to learn in a short amount of time and I didn’t know if I could handle the labs because we deal with cadavers every week. 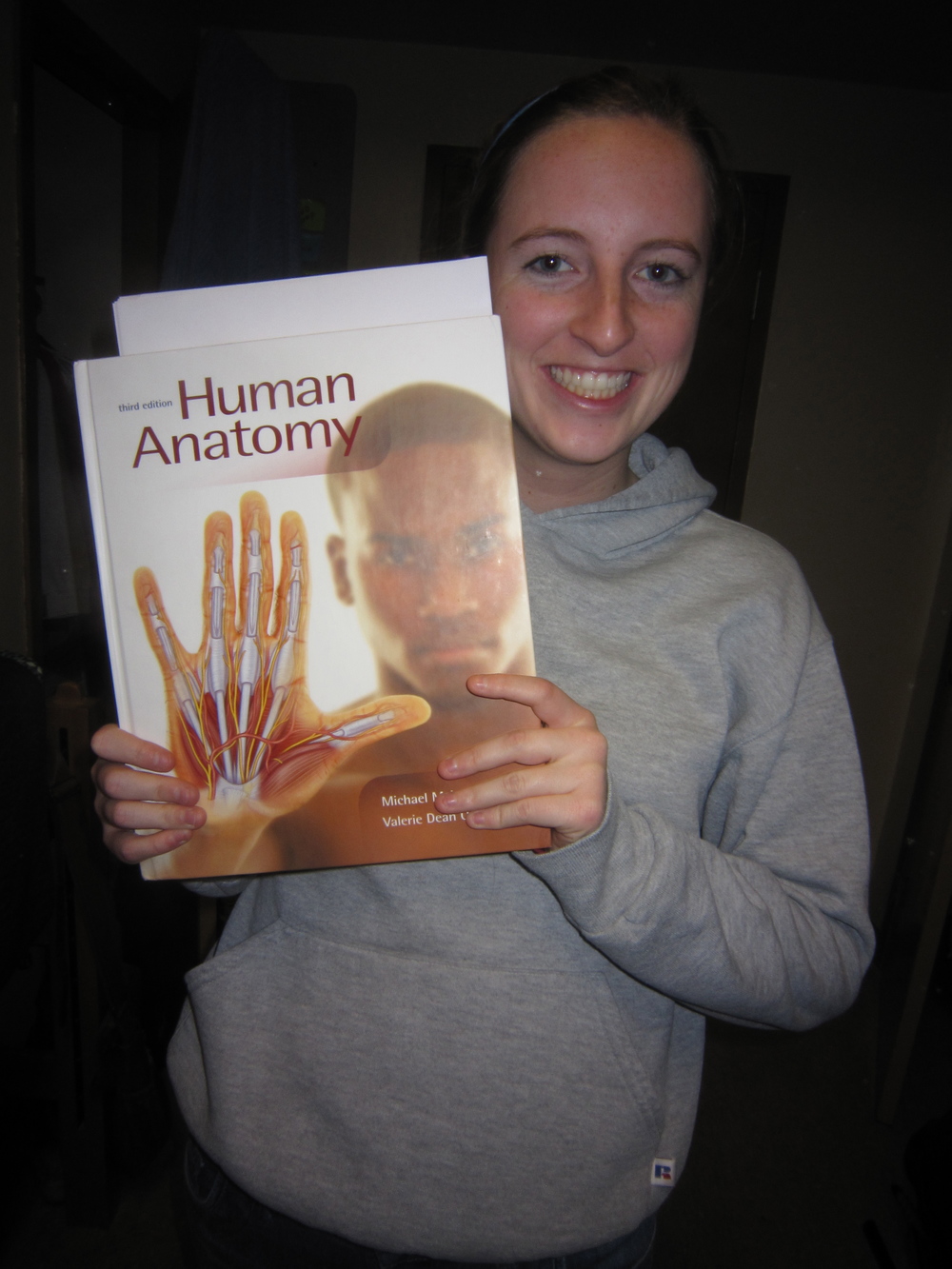 On the first day of lab, we saw the cadavers and were exposed to the lovely smell of formaldehyde…piece of advice: don’t take a big whiff of that if you want to keep your breakfast in your stomach. That stuff smells, but luckily there are vents that help. A huge question in the back of my mind the first week of classes was, “Could I handle seeing a real person that is dead?” It was quite shocking the first time I saw it, but you just have to trick yourself into thinking that it’s not real and then you do just fine.

What’s so great about Hope is that anatomy labs actually have cadavers available. Other schools don’t get this privilege so it’s an honor to have a dead body, no matter how strange that may sound. My brother had told me a while back that his undergraduate school never had cadavers and that I was lucky to have them. Now that he’s in medical school, he is being exposed to them for the first time, which is kind of funny because we are learning the same things in our anatomy labs. Anyway, the first day of lab I was so intimidated and stressed with everything that I honestly wanted to cry. I wasn’t the only one that felt this way but my professor came over and said, “It only gets easier. Keep on working at it and it will get easier.” At the time I could hardly believe that things would get much easier but as the weeks progressed, I know that myself as well as other people in my class got in the swing of everything and things that stressed me out were just a normal occurrence and was definitely tolerable. I feel like with anything that’s new, you get overwhelmed, but with time it seems to all work out. This is how I felt about this class.

Friends who had previously taken the course had said that Human Anatomy was one of the most fun classes they have ever taken. I found that hard to believe. If you asked me the first day of class, I would tell you that it was really difficult, but if you asked me now, I would have to agree with those other people. You honestly do as well as the amount of effort you put into it; just like anything in life. It’s mostly just memorizing, but even with that it takes time and motivation. You definitely cannot slack off because the exams will test you on very specific things, but that’s what makes you learn everything so much more thoroughly.

Human Anatomy is just one of the few courses that need to be taken for the health professions, but I would highly recommend taking it even if you aren’t going into that field. In all honesty, I have learned more from that course, especially the lab portion, than I have in any class I have taken in all of my years of school because it’s truly hands-on and you are learning about what physically makes “you” and what goes on inside you to keep you alive and working.

That’s it for this week! I hope everyone had a great Thanksgiving last week and don’t forget to follow me on Twitter @hopeleslie15.