On November 5th, hundreds of freshmen and sophomore women will present a show unlike any other: the Nykerk Cup competition. This year will mark the 77th installment of the Nykerk, and though tradition is an important part of the event, much has changed since the first event in 1936. 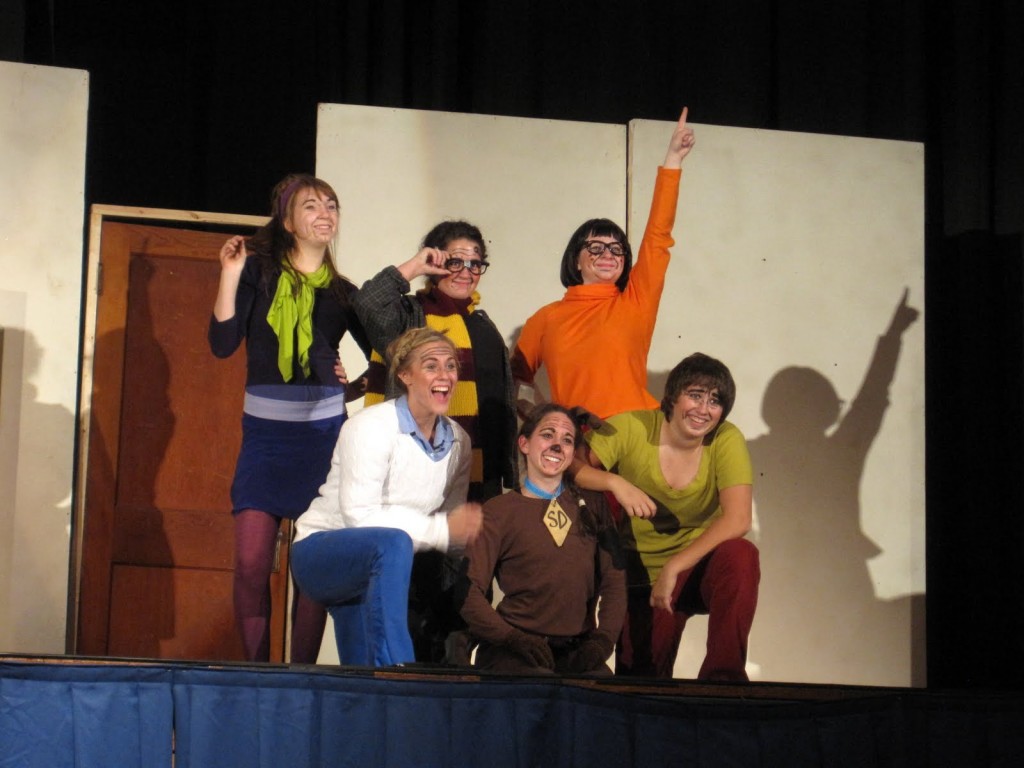 Originally, a group of women on campus in the 1930s wanted to have a “match of muscles” to complement the already-established Pull. Dr. John Nykerk, founder of the college’s music department, offered a competition in song, play, and oration as an alternative to the strength competition. The first competition took place on March 16, 1936 and featured two plays, two speeches, one song performed by a trio of freshmen women and two piano solos performed by a sophomore woman.

Nykerk evolved in the following years and eventually moved from February or March to November so that the competition could coincide with Family Weekend. Male students became involved in 1939, though the concept of a morale boy as we know them today did not come about until the 1970s. For about 20 years, Nykerk was held at the Women’s Literary Club on Central Ave. but moved to the Civic Center in 1956.

The Joint Archives has a collection of historical items related to Nykerk. Programs, photos, and recordings from past competitions are here. Play scripts, song music and speech transcripts dating back to 1989 can be found in the file as well. There is also a Nykerk scrapbook, which includes photos and memories from the 2003 competition through last year’s Nykerk. There is also a digital collection of historic Nykerk photographs available in Content DM.