When Hope College was chartered 145 years ago, it looked a lot different than it does today. If you’re interested in learning more about the history of Hope, look no further than the Reference Section of Van Wylen Library. 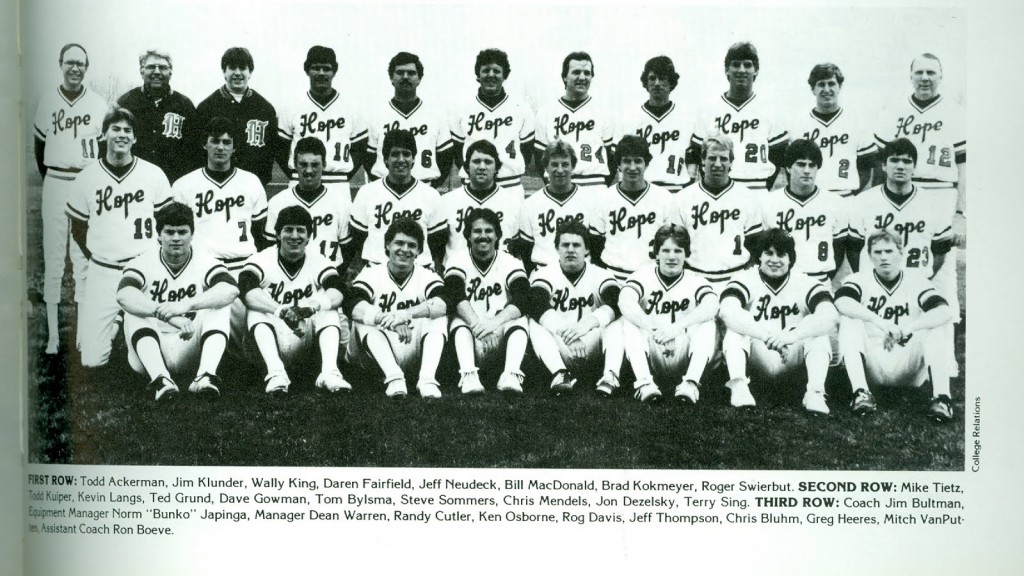 The reference section has a large collection of Hope College publications, all of which have call numbers beginning with LD2281. Here, you can find bound copies of the Hope College Bulletin, which we now know as the annual Hope College Catalog, from 1865 to present. Alumni directories and historic collections, such as a copy of the 125th anniversary book and the 100th Pull anniversary book, are also in this section. The library also has bound copies of News from Hope College dating back to 1947, when the magazine was simply referred to as the Alumni Magazine.

If you’re looking for a more in-depth view of Hope through the years, Van Wylen has copies of old Anchor issues from 1954 through last year. The library also has every Milestone published from 1917 to 2010, including two copies of the predecessor to our current yearbook, the 1905 Hope College Annual. As a window into student life, the Milestone can give you a general idea of what it must have been like to be a student here during the Great Depression, World War II or a few years before you first enrolled. You can see how longstanding Hope traditions such as the Pull, Nykerk and Spring Fling (originally called May Day) have changed dramatically since their beginnings. Eventually, the Joint Archives hopes to digitize all of these historic Milestones, but in the mean time, feel free to stop by Van Wylen to get a peek into Hope’s past.