Anyone who knows me can tell you how little the amount of time is I don’t have at least one earbud in during the day. Any chance I get, I’m listening to music. I figured I’d share some of my favorite albums right now since listening to music while studying is pretty much the best thing ever. 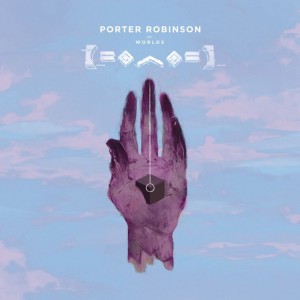 Worlds is a huge departure from pretty much everything Porter Robinson has done before. It’s got an awesome chip-tune vibe, and also incorporates some smooth vocal tracks from the likes of Amy Millan and Urban Cone. My favorite tracks are Divinity, Sad Machine, Lionhearted and Flicker. The whole thing’s pretty great though. 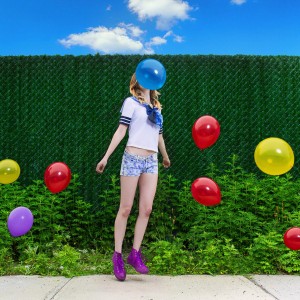 I wrote a post like this last year, and Anamanaguchi’s album Endless Fantasy was the best thing I put in it. Over a year later and I’m still jamming out to that album. Their new single, Pop It, came out of nowhere, and even though it’s a little different than their usual stuff, the bones of their chip-tune days are still there if you listen for them. The vocalist on the song still hasn’t been revealed, but the band promises more info soon. 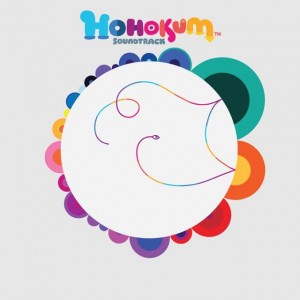 Hohokum is easily the weirdest video game to come out in 2014. The PlayStation exclusive blends trip visuals with a relaxed “do whatever you want” feel that’s a great departure from the Call of Duty clones and GTA imitators we see come out so often. It also happens to feature a soundtrack comprised entirely of tracks from artists under the Ghostly International label. The soundtrack is $10 and comes with 22 tracks from awesome artists like Tycho and Com Truise.