Ed and Rosemary Zobeck from Haslet, Michigan, reflect on their family’s Hope admission process. The Zobeck’s daughter, Mikayla, is a member of Hope’s Class of 2022.

As parents, we were mostly focused on in-state opportunities but realized that Mikayla had not wanted to limit her selection geographically. We tried very hard to support her excitement as she received welcome/acceptance letters in the mail; this is all part of the process. As time went on, we believe that she came to understand that, from our perspective, unless she earned a substantial scholarship from an out-of-state college, her sights needed to consider in-state options. We began to agree also that being a drivable distance from home was a good idea. We prayed individually and as a family for the Holy Spirit’s guidance and for patience!

While we discussed many issues surrounding a potential college experience for Mikayla, we had three overriding criteria. The first was would there be a vibrant Christian community within the university to support her. Second, Mikayla is seeking a career in medicine. We looked at the success rates of students being accepted into medical school. Third, we looked at the size and culture of the organization and how that fit with Mikayla’s personality and needs. She considered two schools in addition to Hope: The Ohio State University and Loyola Chicago. Loyola is similar in size to Hope and a Christian community largely in the Catholic tradition. While Ohio State is dramatically larger than either Hope or Loyola, they have smaller schools within the university that provide for a ‘small school’ experience

This was a significant factor. In our minds, there is a huge difference between a university which has a Christian community available and one that informs its practices and culture through the teachings of Christ. 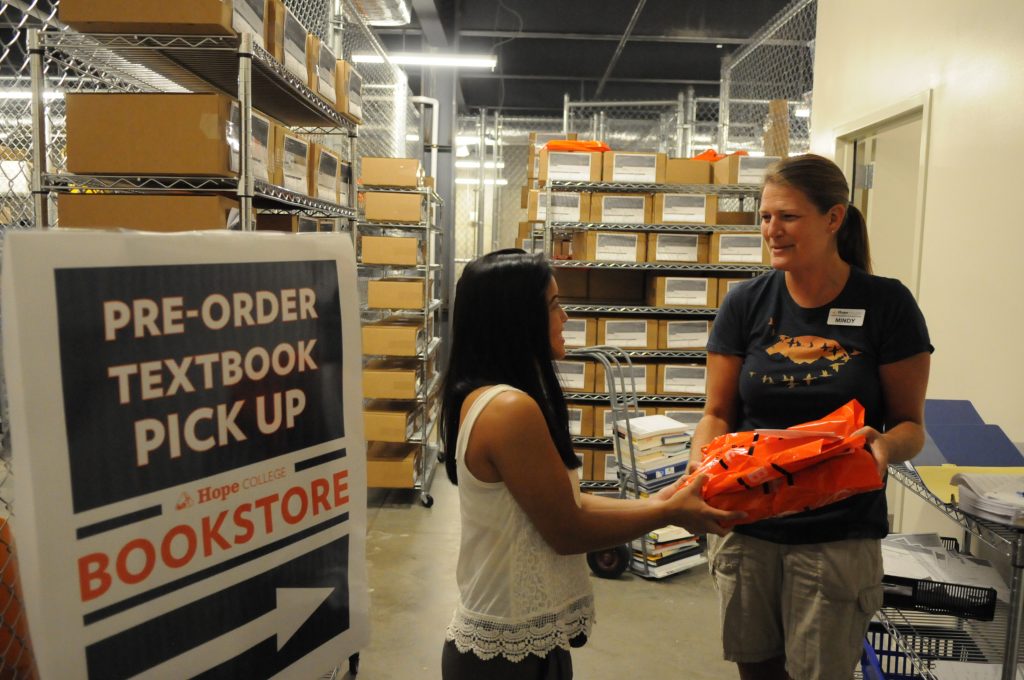 What advice do you have for parents regarding visiting campuses?

We would strongly encourage parents to take advantage of as many visit opportunities as they can and to take advantage of speaking with students 1:1. We found that students, even random ones that we encountered in walking around campus, are very willing to talk about their experience at Hope.

What role did Hope’s status as a liberal arts school play in the decision process?

Frankly, this was more a concern to us rather than a perception of an advantage when we first began looking at Hope. Neither of us went to liberal arts schools and a great fear was our daughter graduating with a ‘liberal arts’ degree and no useful skills to enter the workforce or compete for a medical school position. However, Hope did a good job of presenting the evidence of the value of a liberal arts education on our many visits as well as the success that past graduates have had gaining admission to preferred graduate schools.

This was a strong attraction to us. One of our older children went to a large public university. When we attended orientation, the message to parents was pretty much let them find their way. While we appreciate that ‘helicopter parenting’ doesn’t do our children a lot of good, it’s also true that just because they’ve turned 18 doesn’t mean they don’t need guidance, direction and nurturing any longer. First, Hope engaged us so that we can be part of our student’s Hope experience in a way that is constructive to us as parents and good for our child. Second, Hope is small enough for professors to get to know our children and engage with them in ways that just aren’t possible in large public universities. We believe this is a tremendous academic advantage to Mikayla. 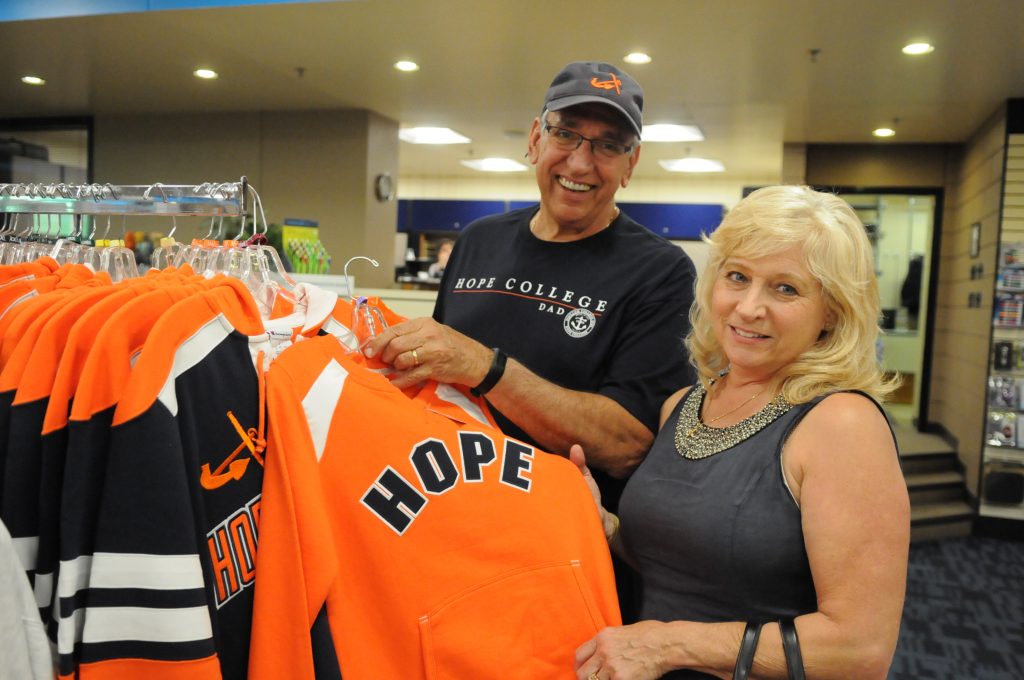 How did financial aid/merit scholarship affect the decision to attend Hope?

The financial aid awards helped to level the playing field making Hope’s tuition costs comparable to that of a public university.

We made a visit to Hope in August between Mikayla’s junior and senior years. The person who normally advises pre-med students wasn’t available, so we met with another professor who was kind enough to spend about an hour with us answering our questions about the program and what Mikayla could expect. Our next stop was lunch at Phelps Dining Hall so he offered to walk with us. Along the way, we encountered three or four students who each acknowledged the professor by name. Surprisingly to us, he too addressed each of the students by their first names. I think I was a senior at my university before I was in a class small enough for my professor to recognize me. This led to a discussion about the relationship between professors and students at Hope and how they work so hard to make themselves available to students.

Other Posts in This Series