Working 9-5 almost every day definitely has made me appreciate weekends even more and especially being in the city there’s a lot of pressure to be out and doing fun things all the time. So this past weekend my roommate, Dori, and I decided we were going to make the most of our Saturday and headed out for a very full day.

Our first stop was Elly’s Pancake House. This place is definitely presenting a problem for both my wallet and waistline as it is open 24 hours a day and located a mere two blocks from my apartment. Because we woke up with one word on the brain: PANCAKES, this place seemed like a no brainer for brunch. We had their famous chocolate chip pancakes and an egg skillet each. I wasn’t kidding about it being a problem for my waistline. It was definitely worth it though. If you’re ever in Chicago area I’d highly recommend you make your way over there. Who doesn’t love all-day breakfast food?! 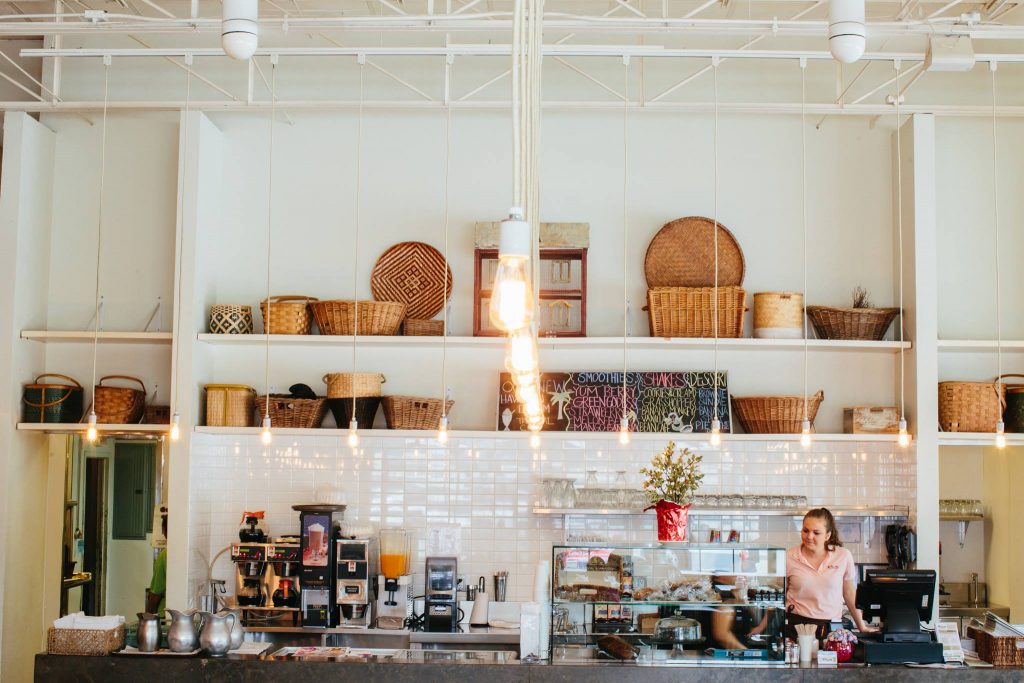 When we finally managed to roll ourselves out of the restaurant we decided we wanted to head over to the Lincoln Park Zoo. The zoo itself is on the smaller side, but is really cool because it’s completely free! It also has a beautiful view of the city combined with the green space of the park.

A funny side note about this zoo experience: The night before we were talking to a couple of the students participating in The Chicago Semester who are from Norway. They were telling us that their word for “raccoon” translates in English to “washing bear” which we all thought was extremely funny. Because this got such a reaction out of us Americans, the guys decided to see if they could trick us into believing some more ridiculous translations. They spent a good 10 minutes telling us that the word for “lion” translated to “big screaming cat” among other crazy translations. So while Dori and I were at the zoo we had our eye out for some “big screaming cats”, which we did end up seeing! 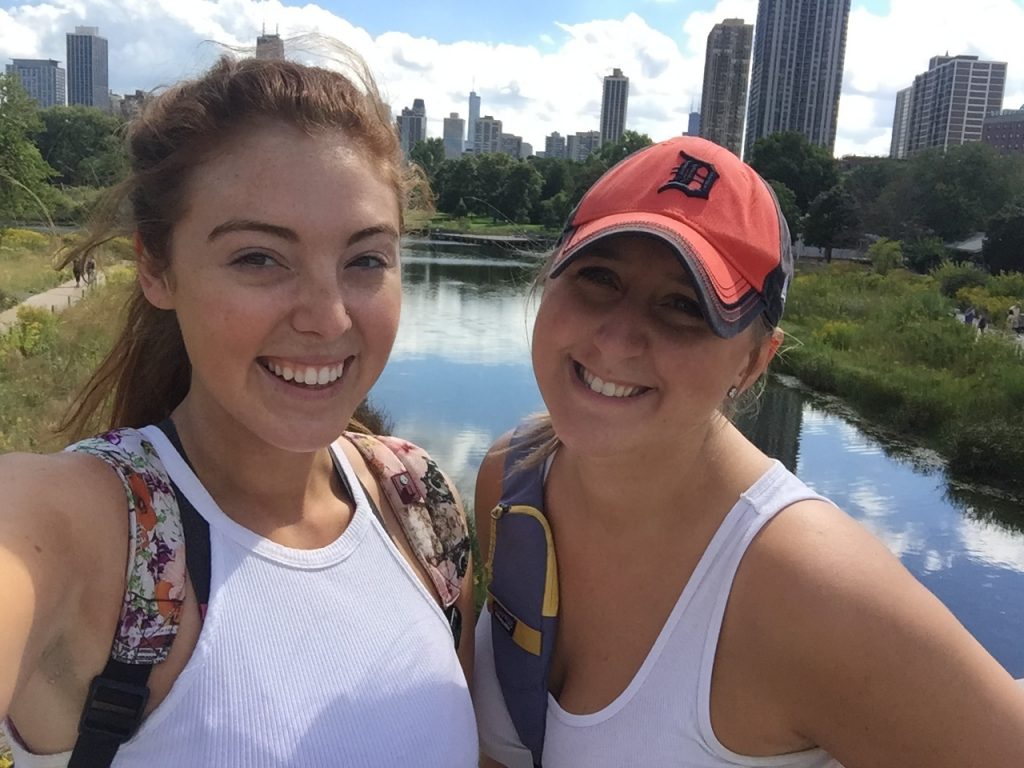 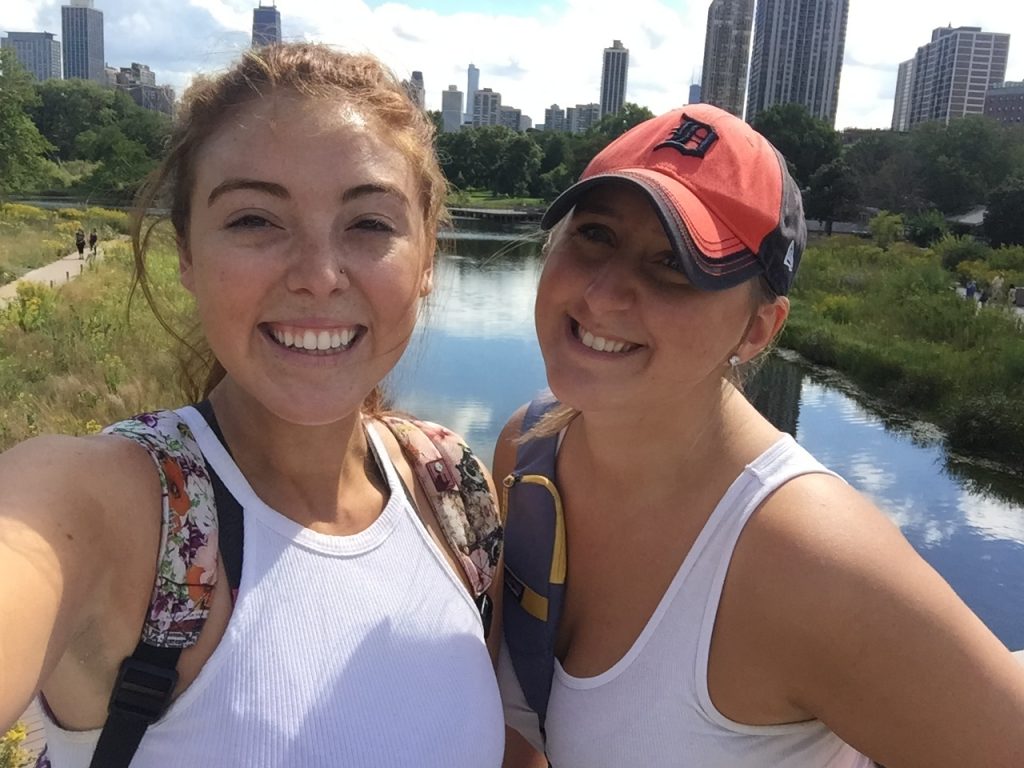 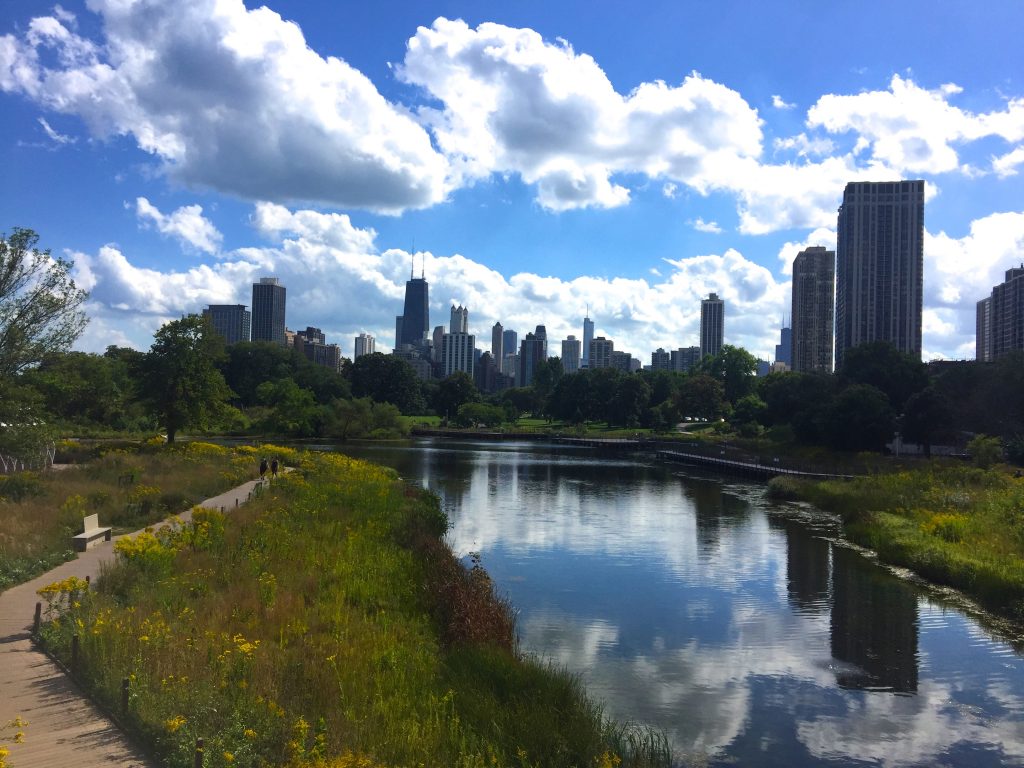 When we decided we’d had enough “Vitamin Z” for the day, we decided to head to a museum Dori had been wanting to check out. It’s called The Driehaus Museum and it is essentially just a preserved mansion from the Gilded Age right in the downtown of the city! It was definitely pretty cool to get to see this beautiful home preserved and looking exactly as it would have in the 19th century. The home was absolutely beautiful and after spending a day sweating at the zoo I definitely felt underdressed for such a gorgeous home, but thankfully the museum employees we’re incredibly kind and welcoming regardless of our appearance. 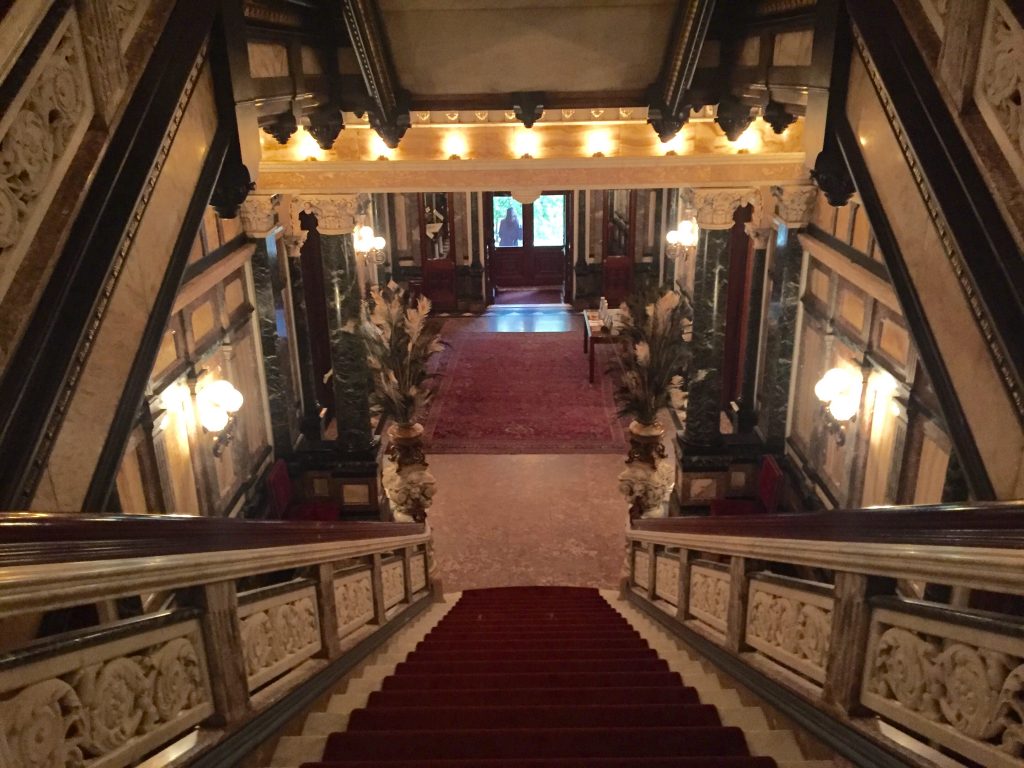 By this time we were feeling pretty exhausted and decided to make our way back to our apartment, which we arrived just in time to participate in The Chicago Semester’s progressive dinner. Basically the staff gave six students money to provide either a dish, 2 appetizers, 2 entrees, and 2 desserts. As poor college students, this was an idea we all throughly supported and did our best to fit almost all 35 students in the program into our tiny studio apartments to enjoy the food.

Overall, it was a pretty successful day. Dori and I were definitely proud of all we accomplished and had fun exploring a bit more of the city!