You know how people always say that breaks are supposed to be relaxing and stress-free? Well, my Fall Break was pretty much the opposite of that. Let me make it clear: this was one of the most fun breaks I have ever had because it was full of spontaneous adventures, but it was definitely tiring. Since I was not able to go home to California because the break was not long enough, I traveled all throughout Illinois and met up with a lot of people and did a lot of things. Let me give you a play-by-play of my weekend:

Friday: After finishing classes, I rushed back to my dorm to finish packing up my stuff for the weekend. I frantically ran to my friend’s dorm room and we headed out on the road for a 2.5 hour car ride to Illinois. The entire ride we listened to soothing, mellow, fall music—the perfect playlist for the beginning of the fall season.

Upon arriving, I stayed at my friend’s house and met all of his family and we headed to our other friend’s house who happens to go to Hope as well who happened to bring some of our other friends to Illinois, too. I got a tour of the town which was breathtaking—the changing colors on the trees and the feeling of autumn made me realize how much I really needed a break from school.

Last year, I went to another friend’s house for Fall Break and maybe it’s just me, but the feeling I get when I’m in another town during the fall and seeing the beautiful scenery and drinking apple cider makes me fall in love with the area and the Midwest. California and any West Coast area never gives me this feeling because there isn’t a change in weather. Anyway, later that night, our group went to a high school soccer game and walked around their town for a while. Even this seems somewhat hectic, but in hindsight, it was the most relaxation I was going to experience all weekend. 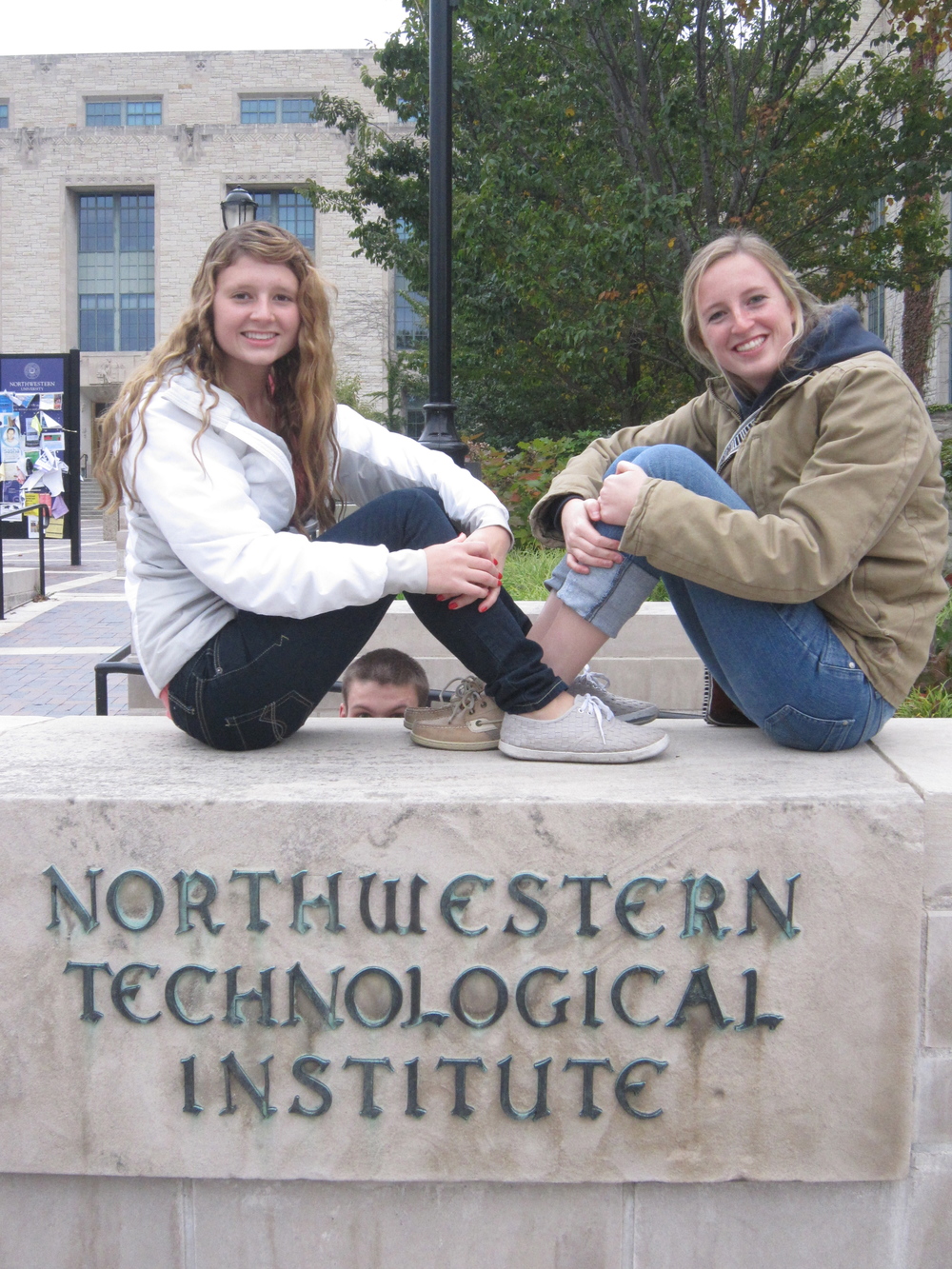 Saturday: I woke up and my friend drove me to Wheaton College, where I met up with a friend, Alex, from my hometown. We then took the train up to Northwestern University in Evanston. Coming from a background of little knowledge about public transportation, this proved to be pretty stressful for me. Once we got to Evanston, we met up with one of my best friends, Melissa, and she gave me a tour of Northwestern and I met her friends and got to experience what her life is like at college. Later, we made cookies for a potluck at one of her friend’s apartments—let’s just say that pumpkin-spice cookies are to die for. After meeting more people, we headed out and got some custard and later watched Friends—seriously one of the best shows ever made. It was hard to believe that it was only Saturday after all of the things I had done and the traveling I had done so far. 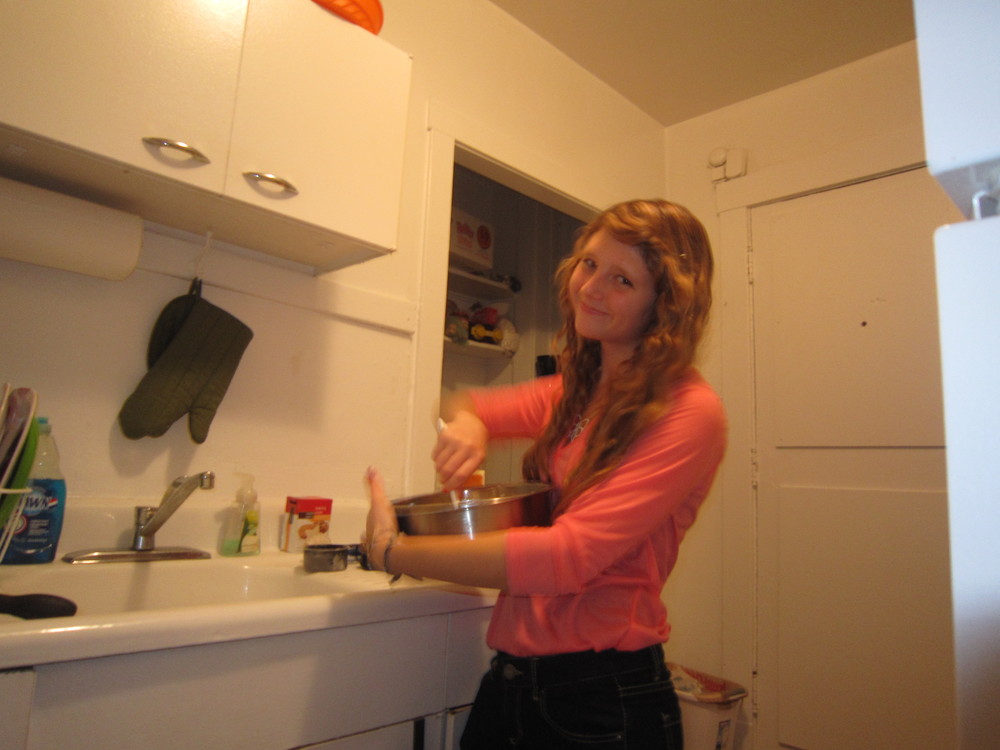 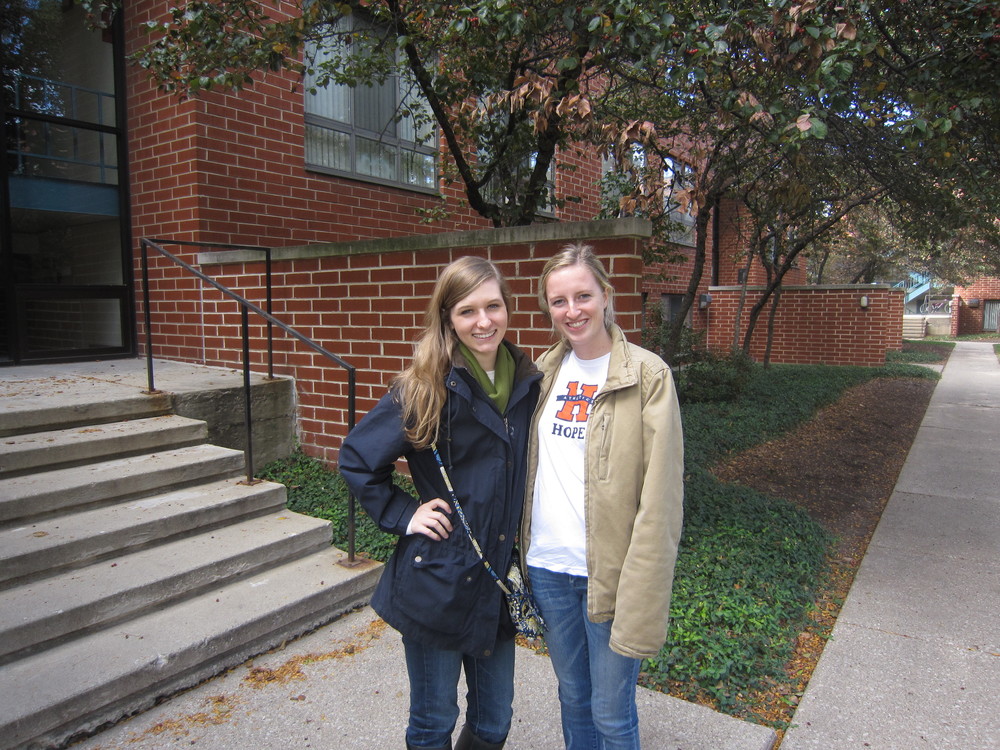 Sunday: It was time to head out of Evanston and back to Chicago to visit my other friend, Shannon, and brother. This is the point when I started getting used to traveling around by myself. Though I spent little time with Shannon because she had homework, my brother and I spent the day walking around the city, catching up on our lives, going to see Perks of Being a Wallflower, and eating some amazing/high-caloric food.

Monday: This is the point during the fall break where I realized that it was starting to wind down. I took the train from my brother’s school to Chicago and then back to Wheaton to hang out with my Hope friends again. This was the most stressful traveling experience because I had to coordinate which Metra train and CTA subway to take in order to get back. During the rest of the day, all of my friends and I watched some television, played football, took a walk through cornfields, threw corn at each other, played cards, went to Portillo’s, and simply hung out before we had to head back to school the next day.

Tuesday: Fall Break is almost over! My Tuesday was used for getting packed up and heading back to Hope for a short week. Upon arriving back at school, there was still some homework to be done before classes started which is always a bummer, but the past four days of complete freedom from classes was absolutely amazing! I definitely learned how to navigate public transportation during this weekend, to say the least. The best things about this weekend besides visiting friends and family was gaining an appreciation for time off, being thankful for my friends who welcome me into their lives and towns and simply enjoying the fall and this time of year before winter comes.