Hey everyone! So it’s our first week back from Spring Break,
so I thought I would share what I did for the past week.
First of all, I was able to fly home to Southern California and escape the cold
for a few days, which was super nice! When I got home, all I did for the first
two days was just sit around and relax with my parents and eat some good
home-cooked food and dessert. Little did I know, that was going to be the only
days where I could actually sit down and relax because the rest of the week was
pretty stressful and full of activity.

One of the main reasons I went home was to apply for jobs
for the summer, so for the next three days I was applying all over the place, which
is stressful and frustrating at times. Besides that, I had a CPR certification
class on Tuesday that was scheduled to last four hours. Yikes, right? Well,
when I got there, the instructor said that the class was only going to be about
two hours, which was a nice little surprise. I learned basic compressions and
air mask techniques on infants, teens, and adults as well as having to practice
these techniques and taking a cumulative test at the end of the course.
Although it was a bummer that it was on a Tuesday night, I actually learned a
lot and had a good time learning everything, so the time flew by. Plus, now I can save a life!

On Wednesday, my mom was able to take the day off of work so we went
shopping and finally saw Les Miserables. This movie was amazing and I know it has won awards but in
my opinion, it could have been a little shorter. However, I give a lot of
credit for all of the actors who were able to sing all of the songs on top of
the acting. I have to admit that I was really impressed with that aspect of the
movie. 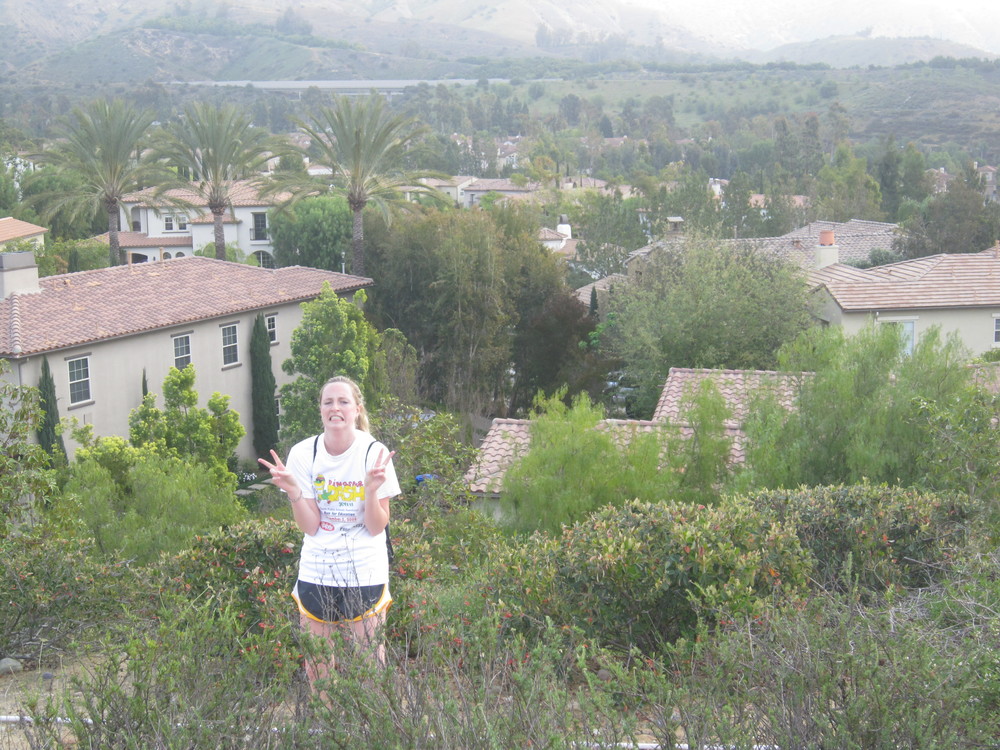 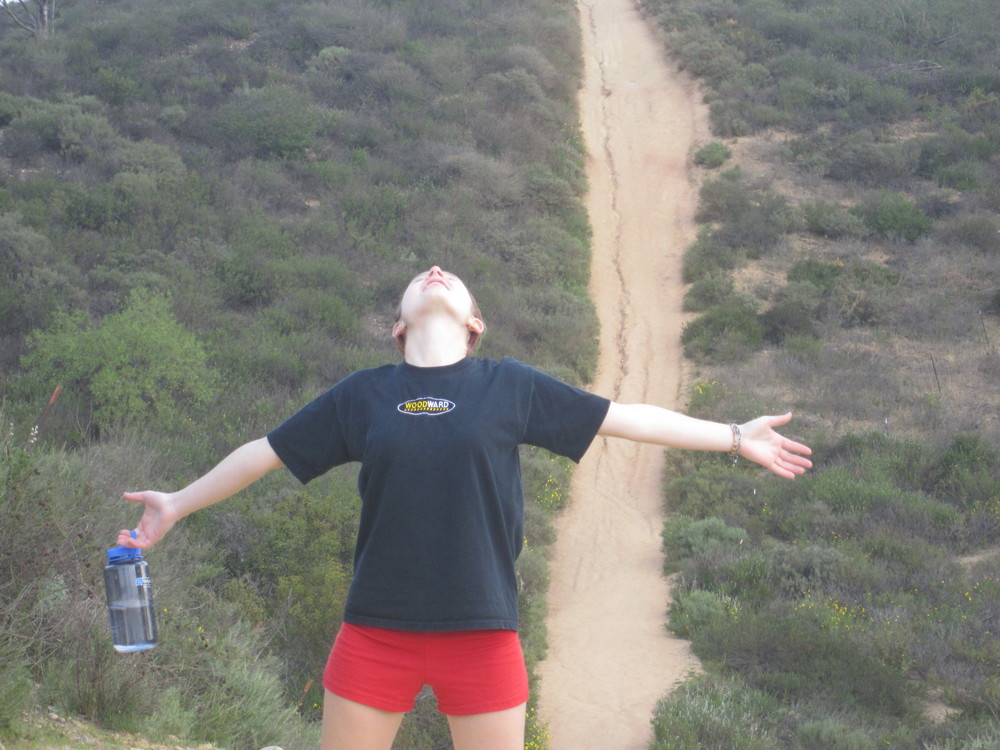 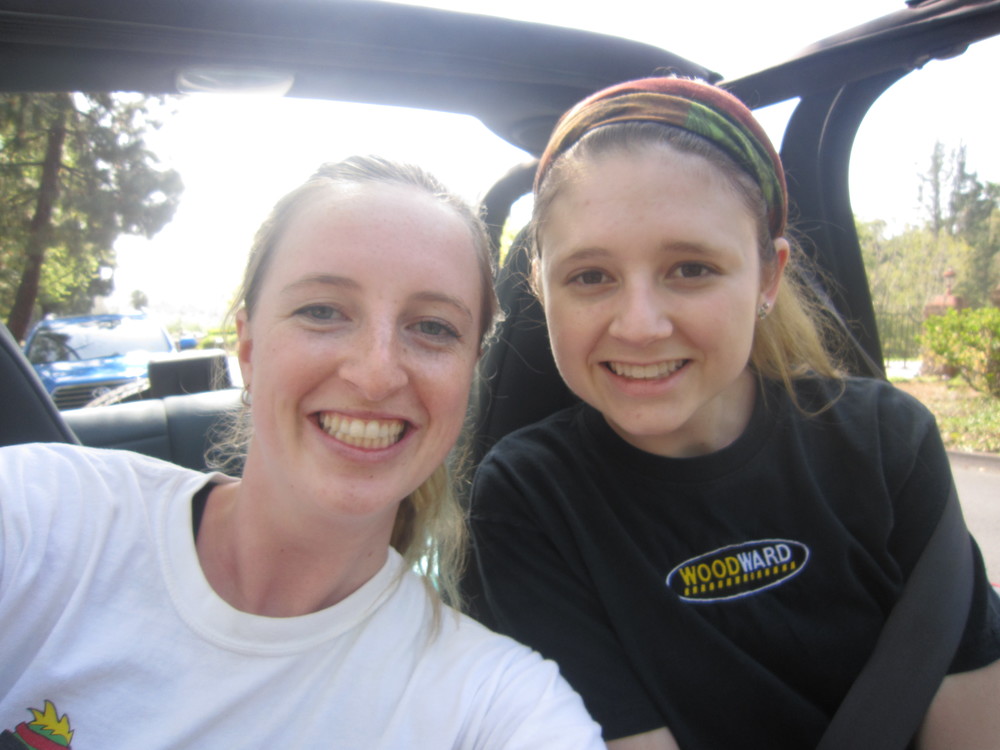 Thursday and Friday is when my break got really fun. For
instance, my mom surprised me and took me to get a massage at a spa. I had
never had one prior, so the whole process was new to me, but it was SO much
fun! I’m pretty sure I ended up drooling while the masseuse was massaging my
back because it felt that good! On Friday, my friend Melissa and I were able to hang
out together because our breaks only overlapped by one day. We decided it would be fun to
go for a hike at a place called Peter’s Canyon and then go back to her house
and just hang out outside because we both need to embrace as much sun and
warmth as possible. Later that night, we drove around in her car and got some
frozen yogurt at a popular place called Yogurtland. Let me just say that going
there topped off the whole day! Other than that, I just hung out with my
parents and just enjoyed the last few hours of relaxation that I could before I
had to leave for the airport at 6 AM the next morning. Anyway, I hope everybody
had a great break, but now we are in the final stretch until summer!!!! Talk you to all next week.