Take a look at the upper-level courses being taught by our great professors for Fall 2019! If you have questions about them, please contact Dr. Jeanne Petit (petit@hope.edu).

Do you love history, but struggle to answer when people ask you, “What are you 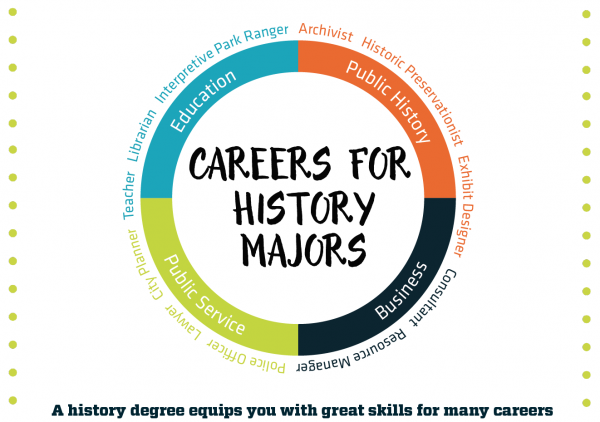 going to do with that history major (or minor)?” In this course, we will examine the ways the study of history can become the foundation of your larger vocations in life, whether in a career or as a civically-engaged member of your community. We will consider how the skills you will develop as a historian (reading critically, researching widely, writing effectively) provide a foundation for a variety of careers, as well as for a life of meaning and purpose. As part of this course, students will work with the Boerigter Center for Calling and Career, learn practical skills, such as how to write a resume, and develop a plan for pursuing experiential learning opportunities that will aid in vocational exploration and discernment.

This course is required for all history majors and minors who entered Hope College in the Fall of 2018 and later.
Pre-requisite: HIST 140 (can be taken in the same semester) 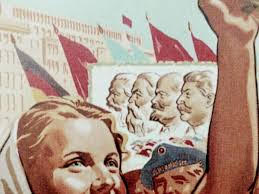 their communist party regimes during the Cold War. The course will explore how people were mobilized for and also spontaneously participated in the “national socialist revolution” of 1950s. We will also examine the changes in later decades as those in civil society contested their regimes in the 1960s and then shifted to conformity and retreat into private life in 1970s. Special emphasis will be placed on the compatibility between social justice and civil liberty.

What is Asia? Where are Asia’s boundaries? How do we encounter Asia in 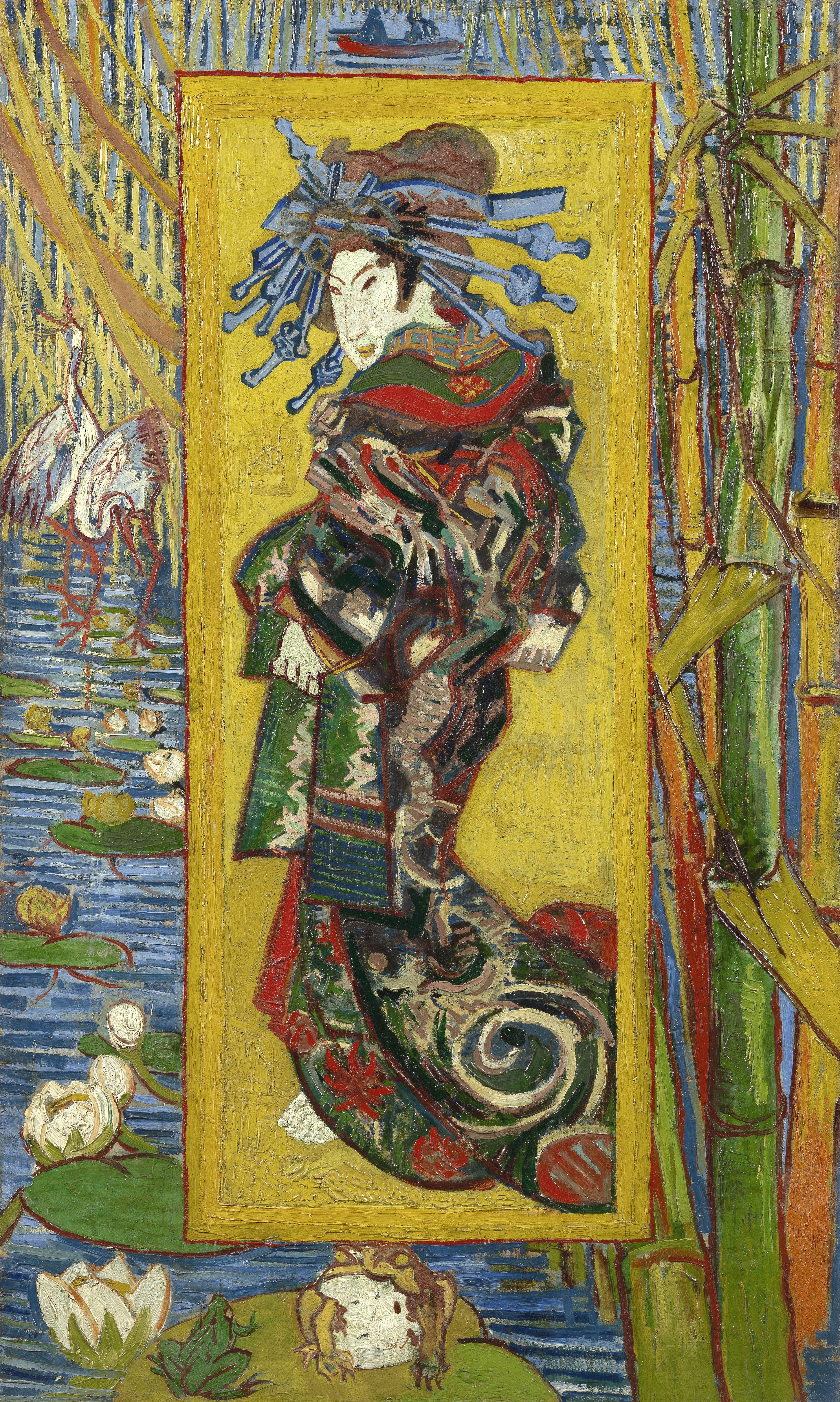 everyday life? In this course, we will find answers to these questions through a survey of historical sources written since the 1800s about travels in foreign lands, the violent clash of empires, and the possibilities and limits of cultural exchanges. We will learn how to read texts and images—how English-speaking and non-English-speaking writers encountered the Other, how knowledge was disseminated across cultural borders, and how we, as contemporary readers, have inherited some of these assumptions. In other words, we use Asia as a space for questioning how we render the foreign vaguely familiar, and produce (and reproduce) what we thought we always knew.

The Romans dominated the Mediterranean world for centuries. Their language, 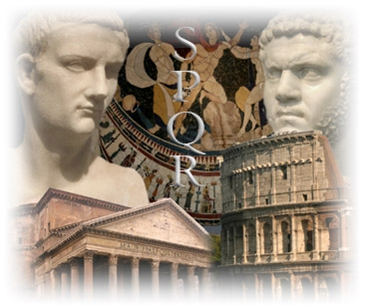 literature and architecture are still the basis for western culture. Sometimes they seem like modern people, except for those funny togas, but when we look at them more closely we see that their culture might have been a thin veneer over the barbarism of gladiator games, slavery, and vast inequality between social classes. Through the study of written documents and archaeological remains we will try to understand who the Romans were and why we are still so fascinated by them.

This course spans the years from 1820 to 1877, starting with the Missouri 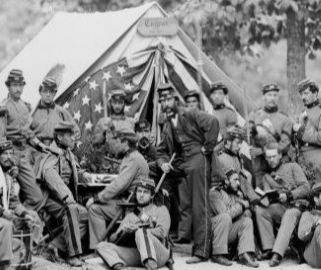 Compromise and progressing through the Civil War and Reconstruction. During this period, as the United States expanded its territorial boundaries, forged a political identity, and further achieved a sense of national unity, sectional rivalries, industrialization, reform movements, and increasingly hostile confrontations over the language and interpretation of the Constitution led to crisis. This course will examine how those factors contributed toward the 1861-1865 Civil War, with subsequent special emphasis being placed upon how the conflict and post-war Reconstruction influenced America’s social, political, cultural, and economic development as it prepared to enter the 20th
century.

This course is flagged for global learning domestic. 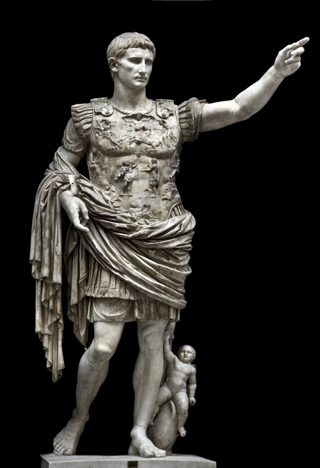 Roman ethnic perceptions that influenced the formation of Nazi ideology. We start by looking at Tacitus’ Germania, an ethnographic account of the peoples, geography, resources, and customs of the Germani, the Germanic tribes that eventually overthrew the Western Roman Empire. We will then analyze how this text, and the Roman perceptions of the Germanic peoples expressed in it, were appropriated by the leaders of the Third Reich to support their vision of racial superiority. This course will train students to recognize the dangers in using ancient documents to justify modern beliefs and practices.

Spanning the years from the Civil War through the late 20th century, this course 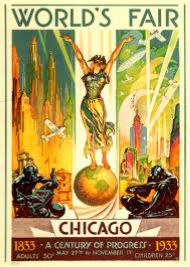 examines the ways both ordinary people and elites created, challenged and shaped American culture.  Students will consider cultural history on two levels.  First, we will explore changes in the ways American men and women of different classes, races, and regions expressed themselves through popular and high culture—including forms like vaudeville, world’s fairs, movies, and literary movements like the Harlem Renaissance.  Second, we will analyze the influence of cultural ideas on political, economic and social changes, such as fights for African-American and women’s rights, the emergence of consumer culture, class struggles during the Great Depression, participation in World War II, protesting in the 1960s, and the rise of conservatism in the 1980s. Students will learn the various ways historians interpret cultural phenomena and then do their own interpretations in an extensive research paper. Flagged for global learning domestic.

America’s trade war with China has been much in the news, the latest episode 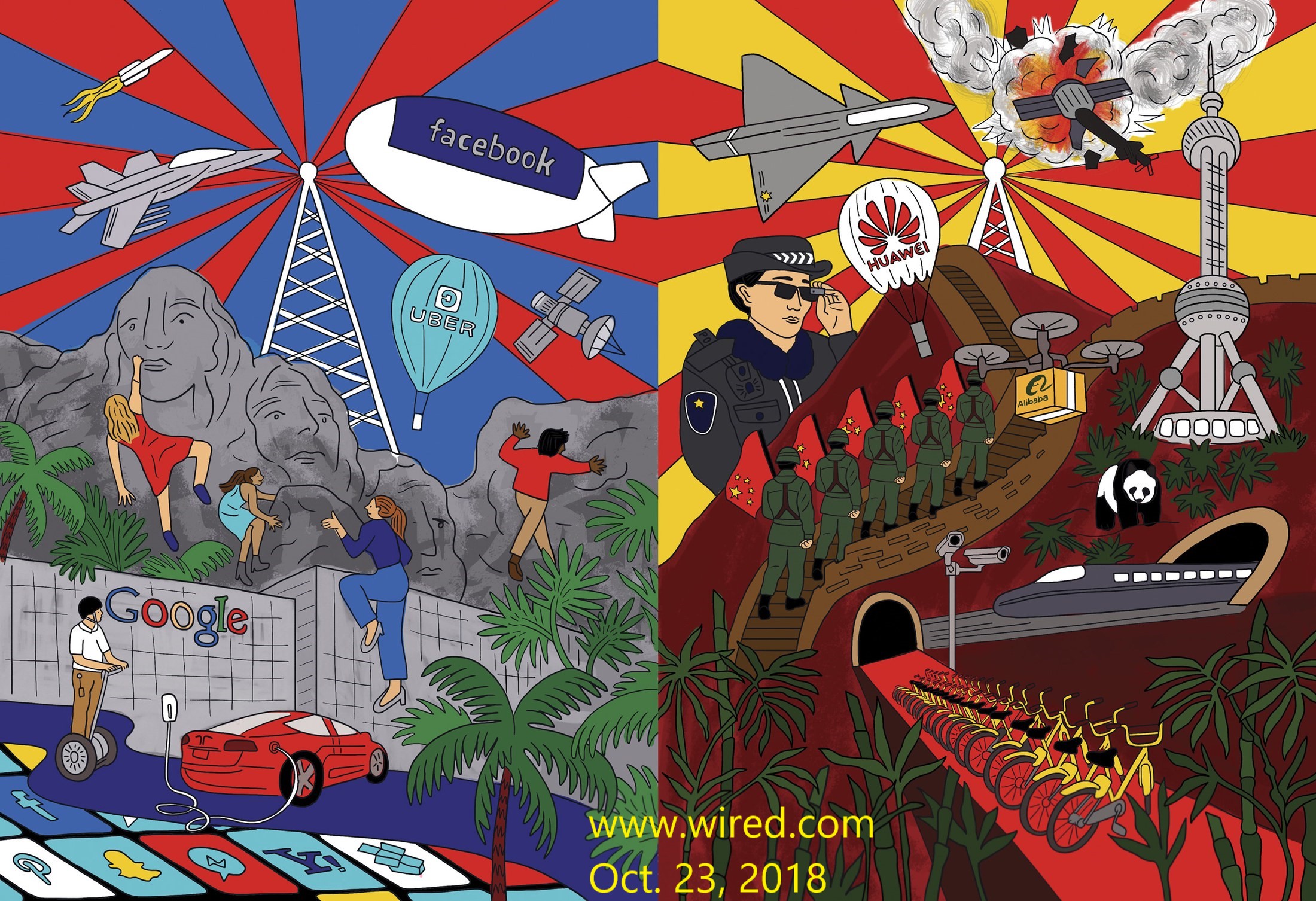 in a multifaceted relationship that began in the eighteenth century. The US was a young nation; China was a declining empire. Yankee merchants were eager to make a fortune in the China trade, and missionaries were eager to take the Gospel to “China’s millions.” As the young nation became the leader of the free world, and revolutionaries turned China into a Communist state, the two countries have been both allies and enemies, and their citizens have regarded “the other” with curiosity, benevolence, suspicion, admiration, contempt, or hostility at different points in the two countries’ relationship. This course offers a historical overview of this evolving relationship.