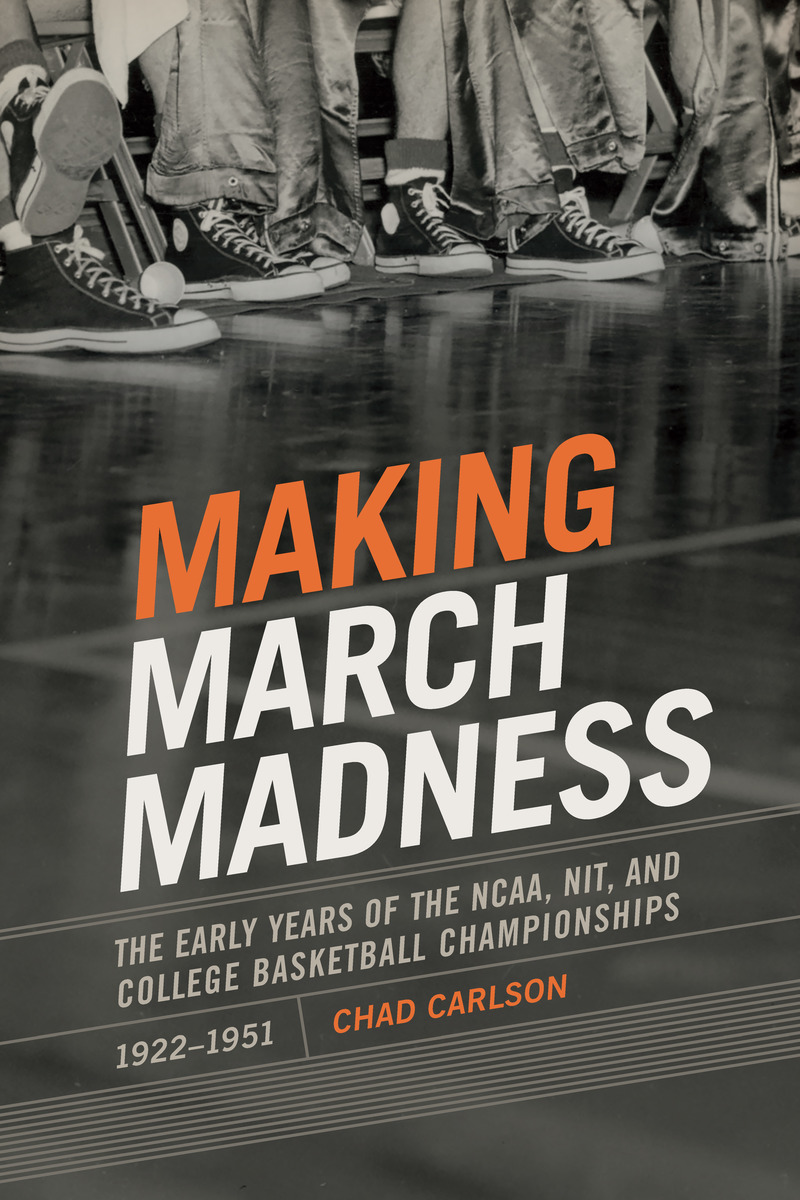 So I’m in a social setting, mingling with a new acquaintance. I’m asked what I do.

“I’m a professor.” Bad start, haha.
“Of what?” Obligatory response.
“The history of sports,” I say, getting uncomfortable. I don’t like where this inquisition is headed.
“So you must know a lot about sports.”
“Sure, I guess,” I answer noncommittally.
“Well then, do you know who won the World Series in 1984?” Ugh.

As a historian, I’m offended by this question and the many like it that I’ve received over the years. History is not trivia. And yet so many people seem to connect sport history with sport trivia, as if my time in grad school was one long training session to acquire orange wedges (Sports and Leisure) in Trivial Pursuit.

But I have a parlor trick that usually satisfies those who ask about my profession. I can name every team that has ever won the NCAA men’s basketball national championship. (This might be my epitaph!) I have this trick down pat not because I study sport history but because I love college basketball.

It’s my love for college basketball that led me to write the book, Making March Madness: The Origins and Early Years of the NCAA and NIT Basketball Tournaments. I knew all the facts long before I began writing the book.

But what separates me from any other college basketball fan is the fact that I’ve studied history. My book is not an almanac of facts. There are a lot of facts in it, but they serve as nails that fasten the floorboards of the story. My book is a history. It’s a reconstruction of the ways that individuals and organizations navigated the social, economic, and political forces of the 1930s and 1940s to create and sustain the college basketball postseason tournament that has become among the most popular events on the annual American sporting calendar.

The story is fascinating to me. The more time I spent at university archives scouring through previously untouched telegrams, handwritten letters, and microfilms, the more amazed I was at the way certain coaches and administrators created and sustained what is now known as March Madness. The tale is unlikely, unusual, and, more importantly, untold.

The tournament had an inauspicious start. When college basketball coaches offered to run a 1939 college basketball national championship tournament under the auspices of the NCAA, two similar events already existed. Third on the scene, without a home base, without many of the top teams in the country, at the end of a decade marked by severe economic depression, and with the uncertainty of escalating international political tensions, the inaugural NCAA tournament actually lost money. Indeed, the NCAA covered a debt of $2,500 to keep the event going in 1940.

In 2010, CBS and Turner Broadcasting committed to paying the NCAA $10.8 billion for the rights to televise March Madness games. In 2016, the deal was extended for another 8 years, adding $8.8 billion to the contract payout.

This means that a small, poorly attended basketball tournament in 1939 that lost $2,500 has transformed into a mega-sporting event that, 85 years later, makes more than $1 billion per year.

These are some of the facts, the trivia points that people want to know when they ask what I do. And these facts matter. They serve as touchpoints of the past and they flavor the story. But the history, the academic work of understanding human behavior of the past, is in the narrative I’ve created. It’s in the flow, in the trends, and in the arc of the story.

My parlor trick helps me occasionally in Trivial Pursuit and every so often during Trivia Night at the local establishment. But the history of March Madness is so much more complex.

So when you watch March Madness this year, know that there’s a deep, rich, and nuanced story of its origin and early years. The story is compelling and attractive, and it brings an acute and robust context to any facts that anyone can rattle off about the event.

In short, it has a history—a story that I’ve tried to reconstruct as a historian…who also knows some trivia! 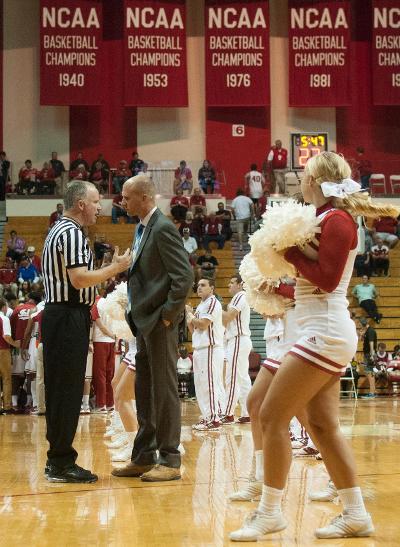 Chad Carlson is  Associate Professor of Kinesiology and Assistant Men’s Basketball Coach at Hope College. He will be leading a History Colloquium titled “Why March Madness Matters: Reflections on a Popular Sporting Event’s Forgotten History. The talk will take place on Wednesday, March 28 at 7:00 pm in the Fried-Hemenway Auditorium.